BEYONCE'S "rapper cousin" was shot dead at his Texas apartment.

Martell Derouen, 34, was reportedly found dead in his apartment in San Antonio on Tuesday. 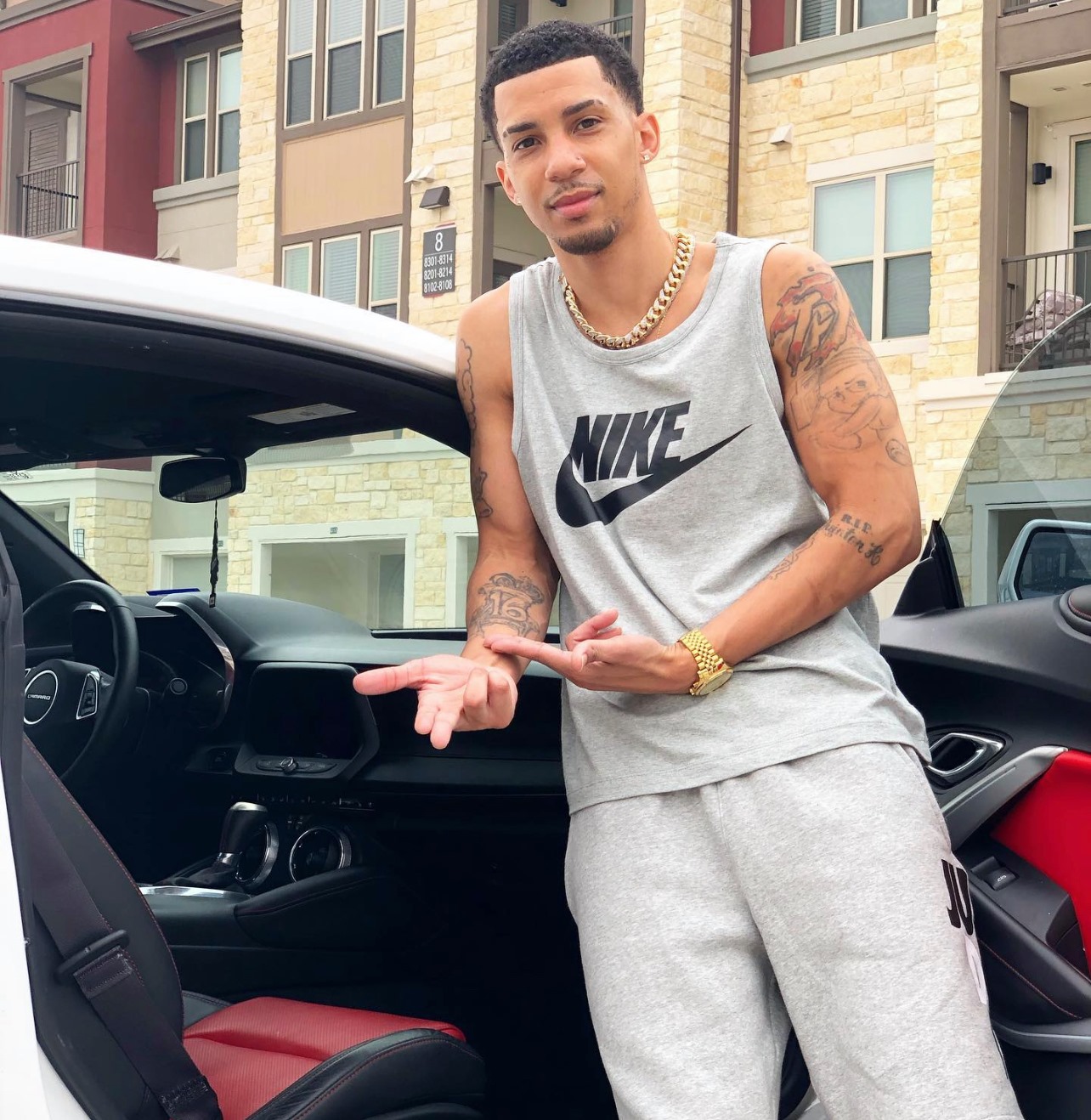 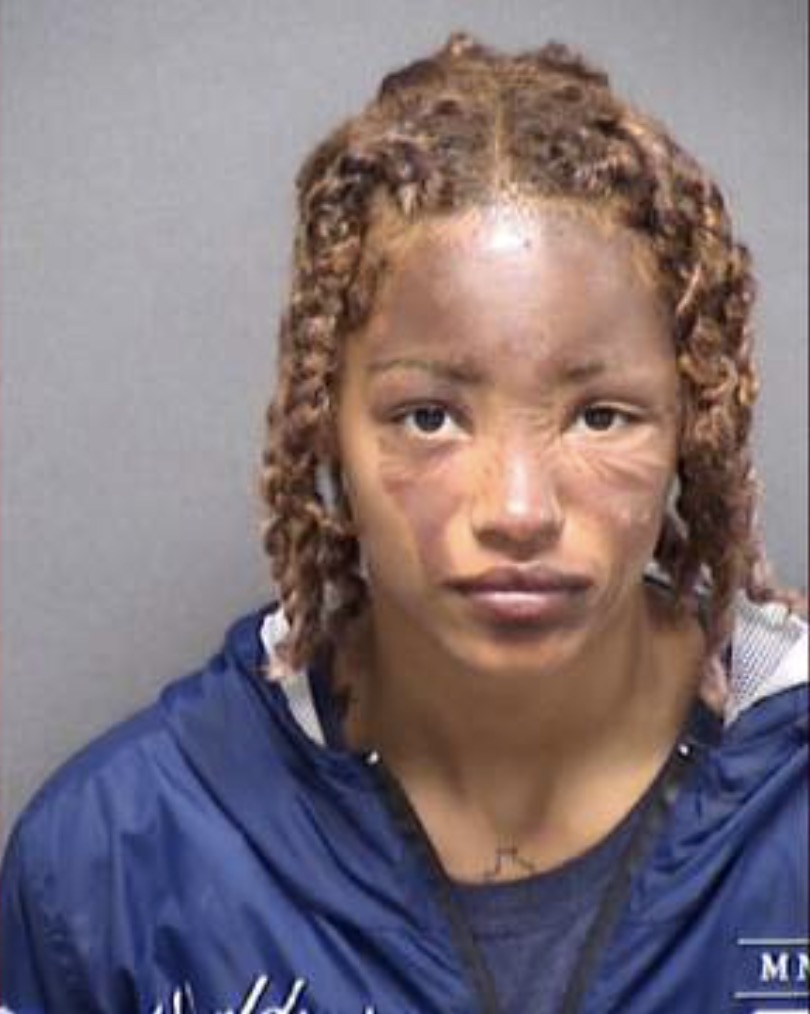 According to local reports, Derouen is the cousin of the iconic singer Beyoncé.

Derouen also had a blossoming rap career under his stage name "Kardone."

Cops are now searching for 21-year-old Sasha Skare, who they believe is the suspect of the crime.

Anyone with information on Skare’s whereabouts is asked to call SAPD’s homicide unit at 210-207-7635. 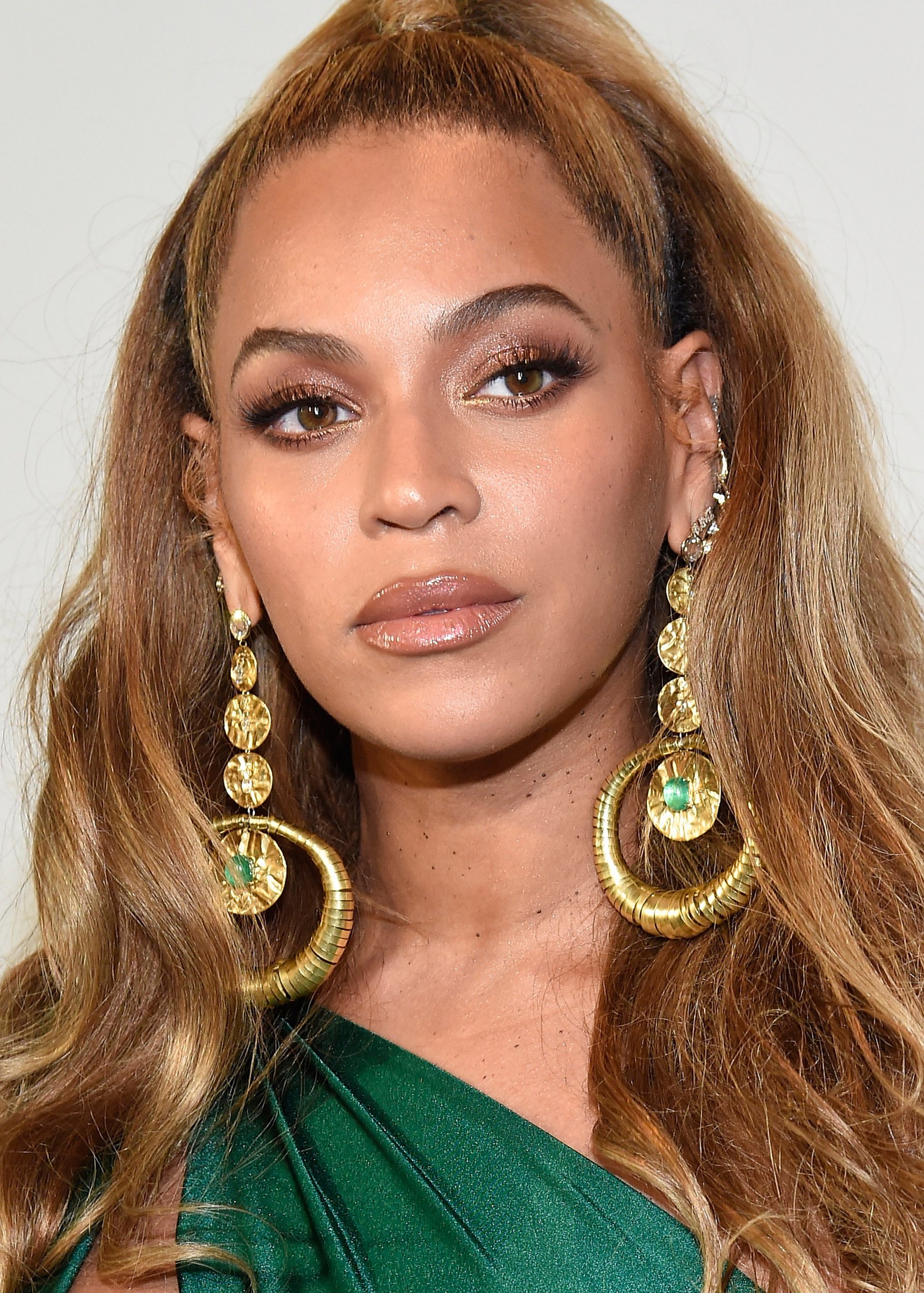 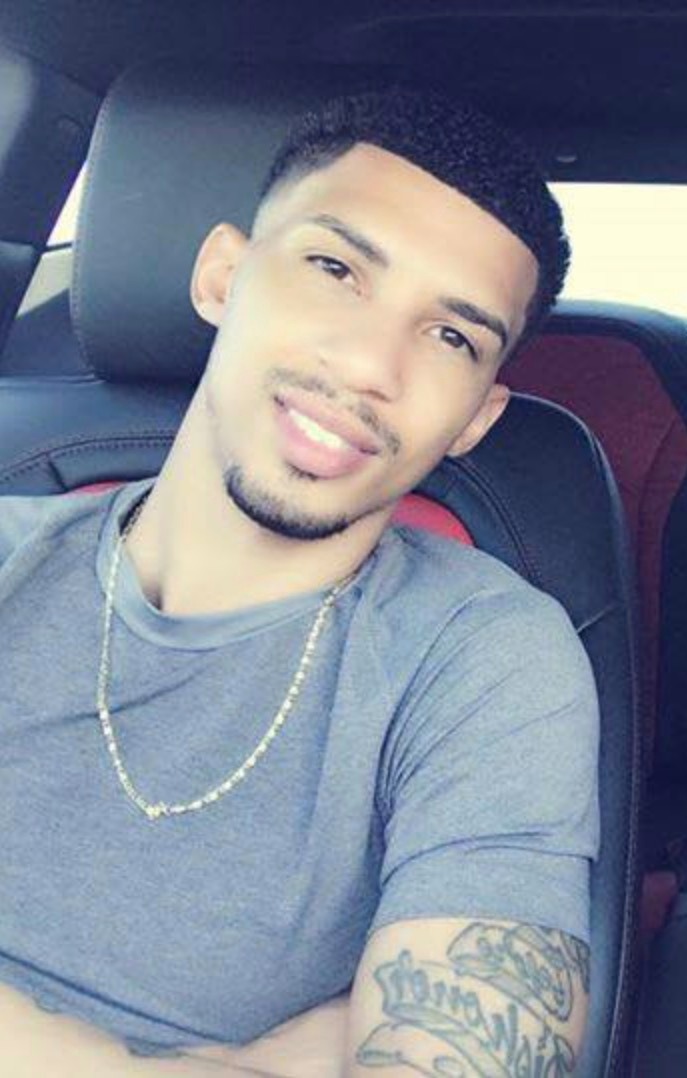 Friends and fans of Derouen flooded to social media to pay tribute to the budding artist.

Brian Mitchell, who owns Fyngermade Studio, told KSAT: "Kordone was one of those ones who rose and shine bright, brighter than, you know, some of those that was in the room with him.

"He was just a real subtle dude, quiet."

Mitchell also told the outlet that he never used to name-drop that he was supposedly related to Beyoncé.

”That’s not even something he would even mention to people.

"We’d just have to put in his bios because it’s just, it’s worthy to put it in there, but he doesn’t like stuff like that,” Mitchell said.

He added that the alleged killing was "like hurting a butterfly," and said he "couldn't believe it."