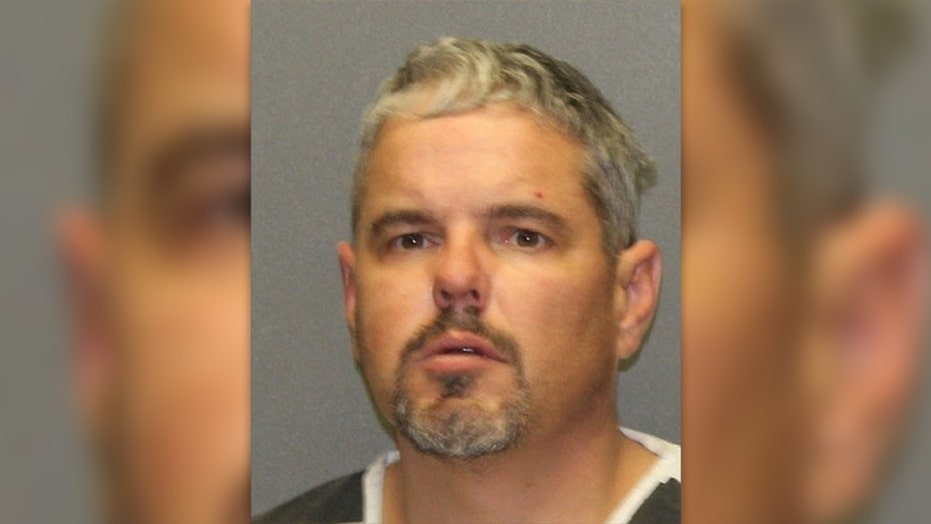 A Maryland man has been charged with attempted murder after engaging in a shootout with police officers who were responding to reports of animal cruelty and a domestic dispute in Harford County on Tuesday.

Deputies from the Hartford County Sherrif's Office were called to a home around 7 p.m. where a resident had reportedly shot and killed a dog.

Police said the suspect, Benjamin Murdy, then began engaging in a shootout with officers, firing off nearly 200 rounds from a rifle and handgun, hitting a patrol vehicle several times and striking a neighbor who was outside twice in the lower body, according to reports by WBALTV.

The neighbor was rushed to York Hospital for treatment and was released shortly after, but a dog was killed in the shootout, police said.

After nearly an hour and a half of gunfire, while neighborhood residents sheltered in place and members of the Crisis Negotiation Team urged Murdy to stand down, he finally called 911 and told them he wanted to surrender.

Murdy is currently being held at the Harford County Detention Center without bail.

Officials said they have had previous interactions with Murdy.