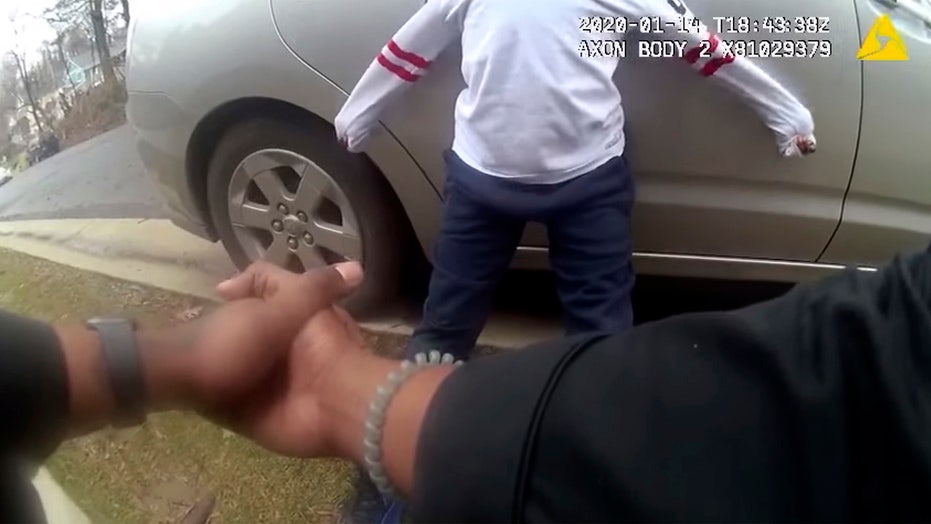 A police department in Maryland released body camera footage showing two officers in January 2020 berating a five-year-old boy who had run off from his elementary school, calling him a “little beast” and later telling his mother she should beat him to better discipline him.

Montgomery County Department of Police released more than 51 minutes of body-camera footage Friday providing more insight into the incident that happened on Jan. 14, 2020 when an employee at the East Silver Spring Elementary School called for officers’ assistance in addressing a five-year-old child who had left the school grounds and did not wish to return.

The two officers involved, identified in the lawsuit as Kevin Christmon and Dionne Holliday, remain employed by the department, Fox 5 DC reported. An internal investigation into the incident has concluded, and its finding remain confidential under Maryland state law, the department said in a press release Friday announcing the release of the footage to its official YouTube channel.

The officers found the boy about one block from East Silver Spring Elementary School and drove him back to the school, where they were met by a school administrator. The video shows an officer forcing the crying child onto a chair in the principal’s office.

“Oh, my God, I’d beat him so bad,” an officer says before repeatedly screaming at the crying child, with her face inches from his, telling him, “You do not embarrass me like this at school.”

“Shut that noise up now!” the other officer shouts. “I hope your momma let me beat you.”

One of the officers pulled out his handcuffs and closed one of loops around the child’s right wrist.

“You know what these are for?” he asked the boy. “These people that don’t want to listen and don’t know how to act.” 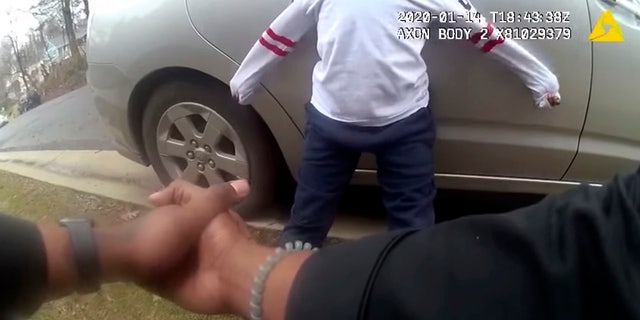 Once the mother arrives at the school, she insists that there are no problems at the home other than the fact that her youngest son is “spoiled,” and she even takes him to Jamaica and Disney World. One officer insists, “We want you to beat him,” but the mother says she legally can’t and won’t lose her son “to the system.”

The body camera footage later shows officers sitting down with the mother separately explaining that her child allegedly had broken a $1,000 computer, threw an eraser at the teacher and used a clipboard to hit other students before walking off the property that day.

Lawyers representing Grant said the video shows the officers treating her son “as if he were a hardened criminal,” and the mother is seeking “justice and fair compensation for the trauma he endured.”

“She also hopes that the incident will lead to changes in policy and training, both with the school and the police,” the attorneys, Matthew Bennett and James Papirmeister, said in a statement.

Montgomery County Council member Will Jawando said the video “made me sick.”

“We all saw a little boy be mocked, degraded, put in the seat of a police car, screamed at from the top of an adult police officer’s lungs, inches from his face. This is violence,” Jawando said.

Montgomery County Executive Marc Elrich said in a statement Friday that he directed the county’s police chief to revisit training for how officers are expected to interact with children.

“Our police officers are not social workers, psychologists, or therapists and should not be giving advice or direction on parenting. Police duties should end as soon as school personnel are present to take over care of a child,” he said.

Elrich also said he is “limited” in what he can say about the matter while the mother’s lawsuit is pending and can’t discuss “disciplinary outcomes which have been taken.”

The child and the two officers involved are all Black, police spokesman Rick Goodale said.