MASS looting broke out in Philadelphia after riots erupted in response to the police shooting of 27-year-old black man, Walter Wallace Jr.

Shocking video footage captured people sifting through ransacked stores after riots broke out across the city on Monday night. 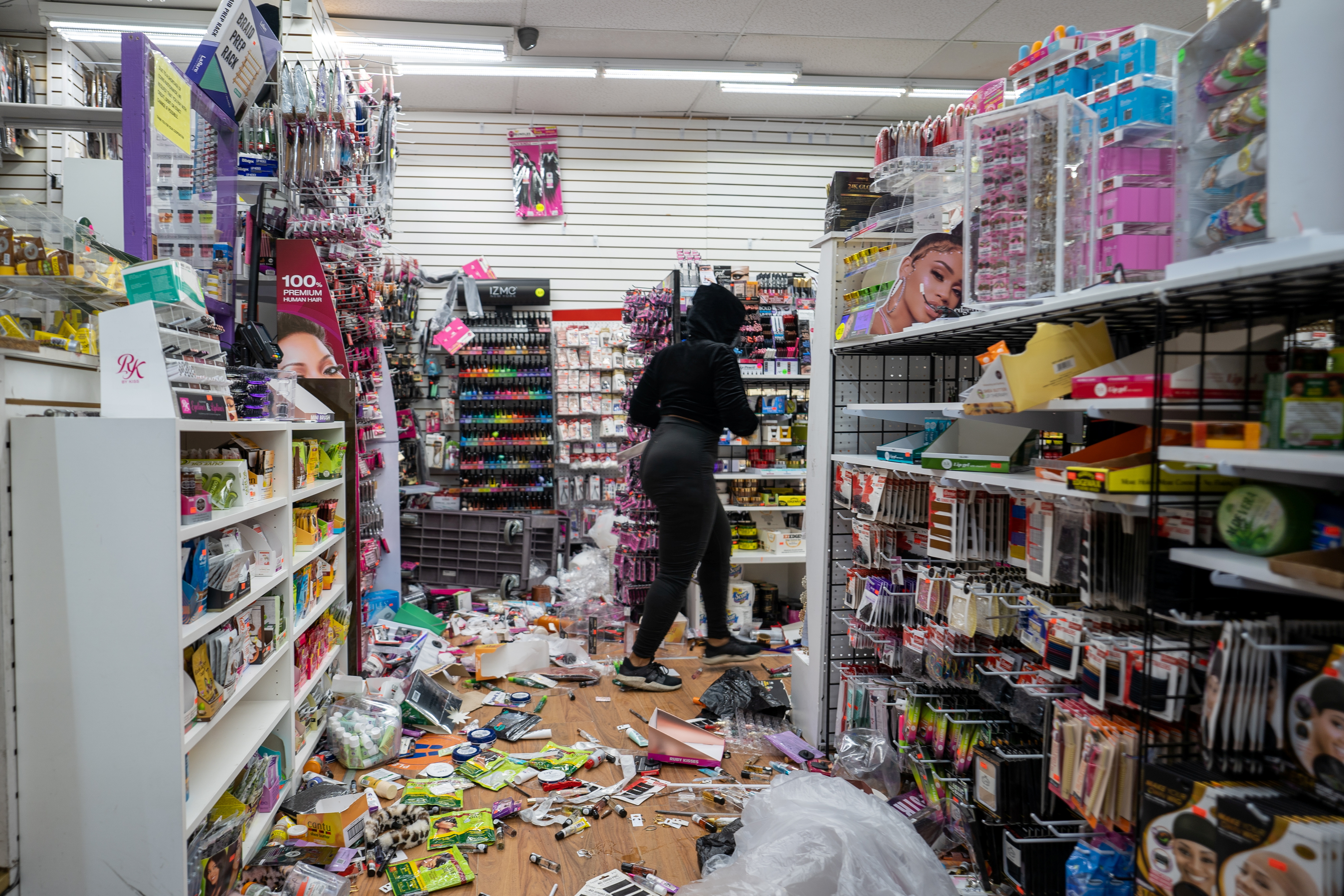 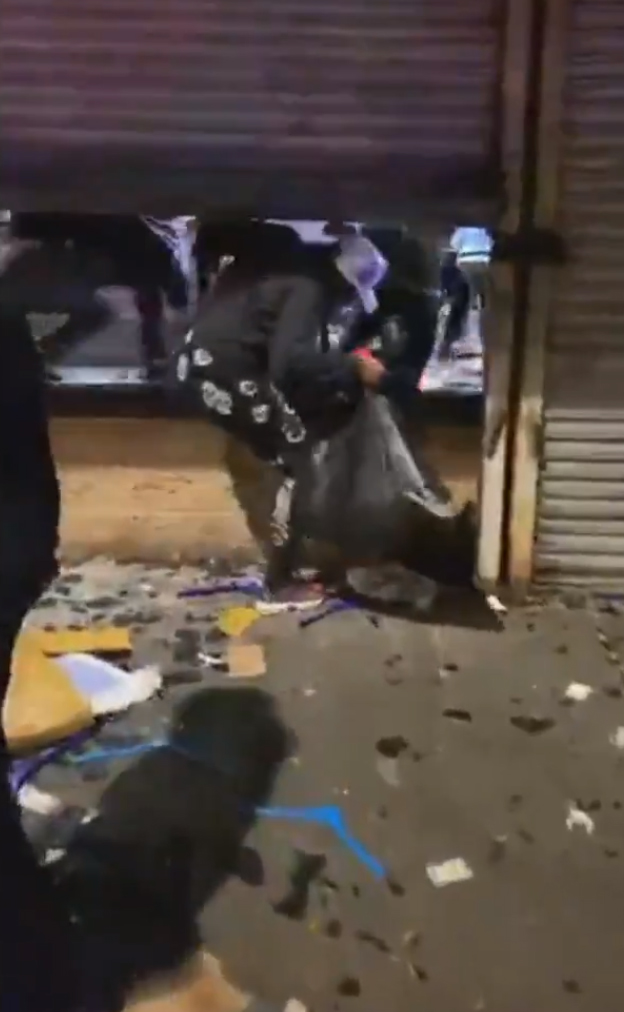 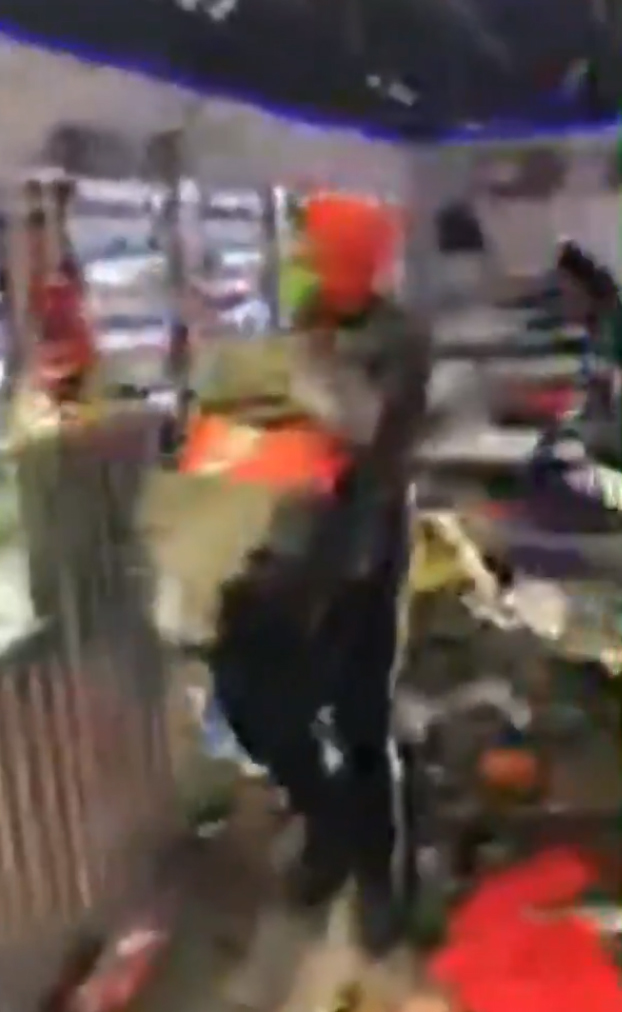 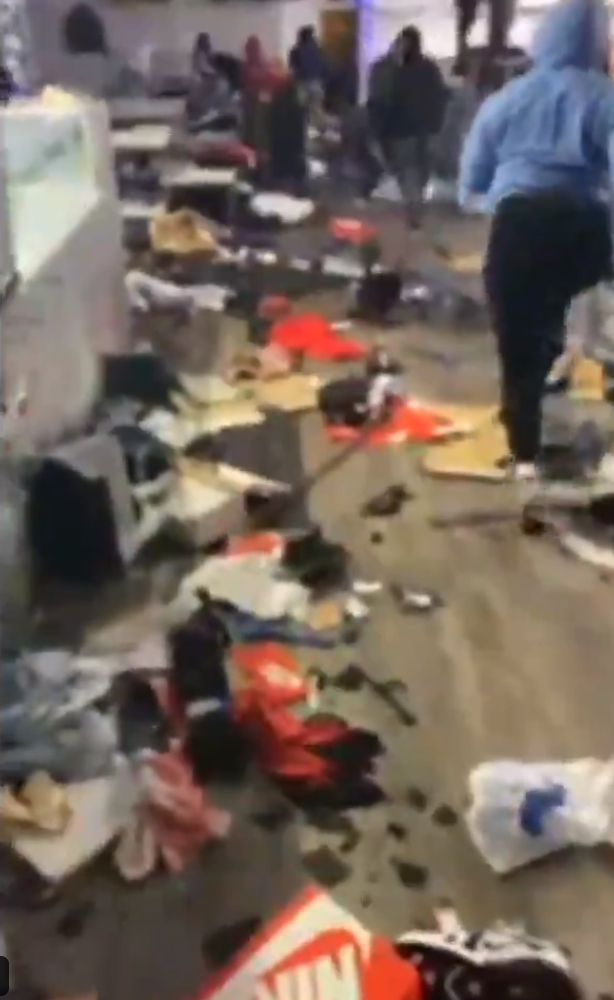 Police confirmed that more than 30 people were arrested in the unrest that broke out for looting, as well as throwing things like bricks and rocks at police officers.

Several stores and at least one restaurant in the city were looted.

The unrest erupted after police fatally shot Wallace, who was wielding a knife, on Monday afternoon in West Philadelphia.

People who witnessed the shooting, including a man who filmed the altercation, are demanding answers as to why police officers chose to use deadly force.

Wallace reportedly suffered from mental health issues and was on medication. 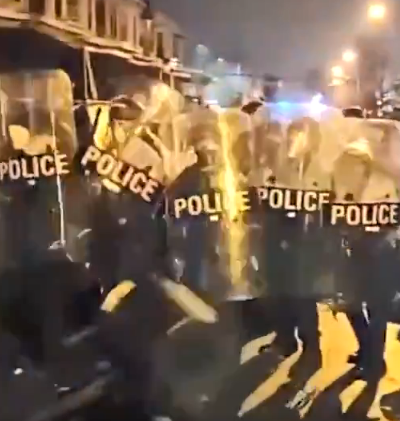 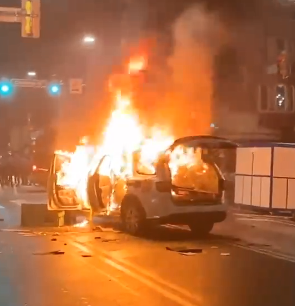 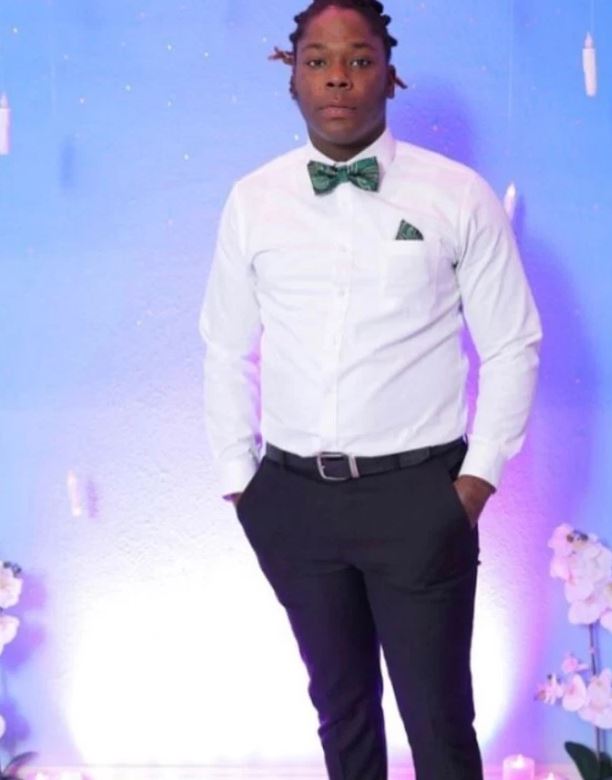 His mother was reportedly trying to diffuse the situation with police before Wallace was fatally shot around 4pm in the Cobbs Creek neighborhood.

Video footage shows Wallace approaching the officers while he was wielding a knife. The two officers back away with their guns drawn and demanded he drop the weapon.

When Wallace failed to comply, both officers fired their weapons.

Wallace was taken to a hospital and was later pronounced dead.

Another police vehicle was set on fire, and cops said several were damaged in the night of unrest.

Police also confirmed that at least 30 officers were injured, including a female officer who was hit by a truck and sustained a broken leg.

In response to the shooting, police confirmed that they were reviewing body camera footage and an investigation is underway.

The police shooting comes just months after George Floyd, an unarmed black man, was killed by police in Minneapolis.

Floyd's death led to a renewed focus on the Black Lives Matter movement, and anti-police brutality protests across the country and the world.

Throughout the summer of demonstrations, protests have at times turned violent and led to looting, vandalism and other destruction.