A mass "rat faeces" poisoning outbreak has left a total of 56 children critically ill in hospital after they ate "rodent poo in their school meals".

According to health officials, students from 17 schools in Krasnoyarsk, Russia, were poisoned after eating vegetables infected by the faeces or urine of rodents. 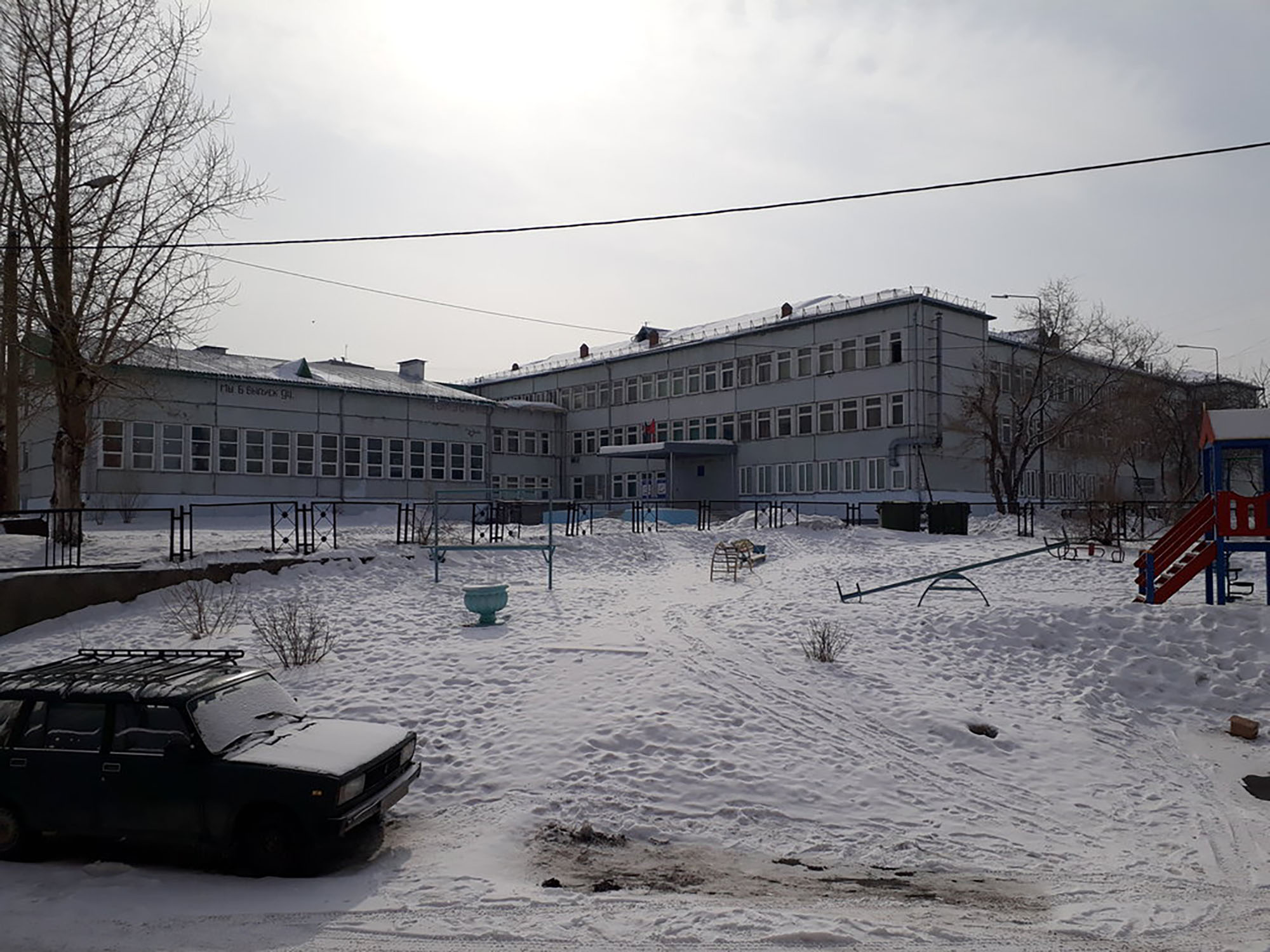 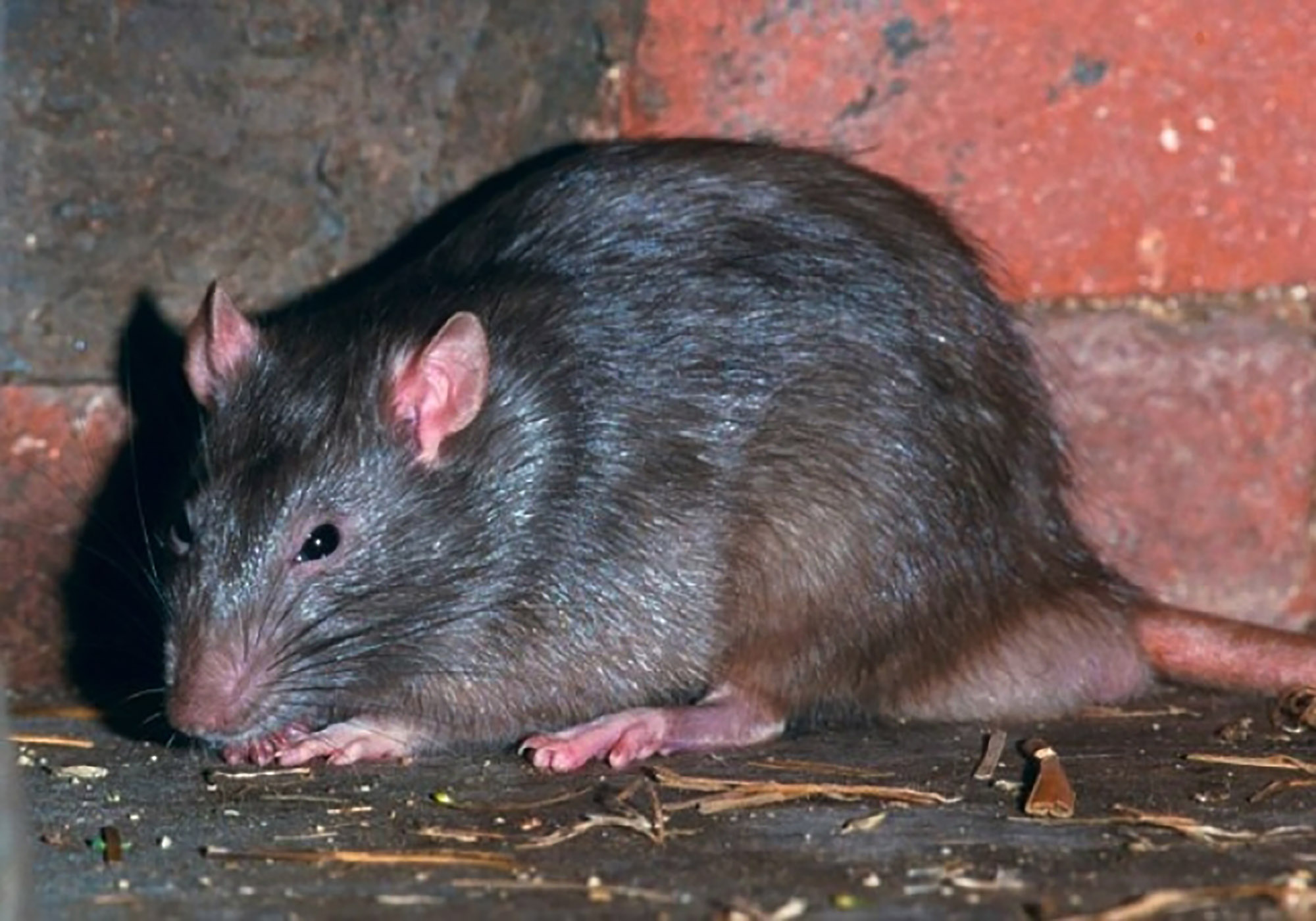 Health watchdog Rospotrebnadzor said the children aged seven to 14 had become infected with yersiniosis after eating salad in their school canteens.

Reports in Krasnoyarsk reveal that 91 students were infected and dozens are in serious condition in infectious diseases hospitals.

The victims are suffering from high fever, rashes, swelling, redness, vomiting and diarrhoea.

Infections diseases doctor Ilya Akinfiev feared the school food had been on surfaces contaminated with excrement or urine from rodents.

“This happens, for example, if their urine gets on cutting boards or the surfaces of tables where food is being prepared.”

Children are still suffering from infections two weeks after the contamination.

One schoolboy Nikita, nine, said: “My stomach ached badly, and I could not eat and walk.”

Mum Yulia Verevkina said: “It is from the suppliers.

“Rodents – mice – ran over the fruits and vegetables.

“And this is the cause of it.”

Another mum Kristina Shultseva said:  “Schools failed to wash the vegetables properly, so the infection spread.” 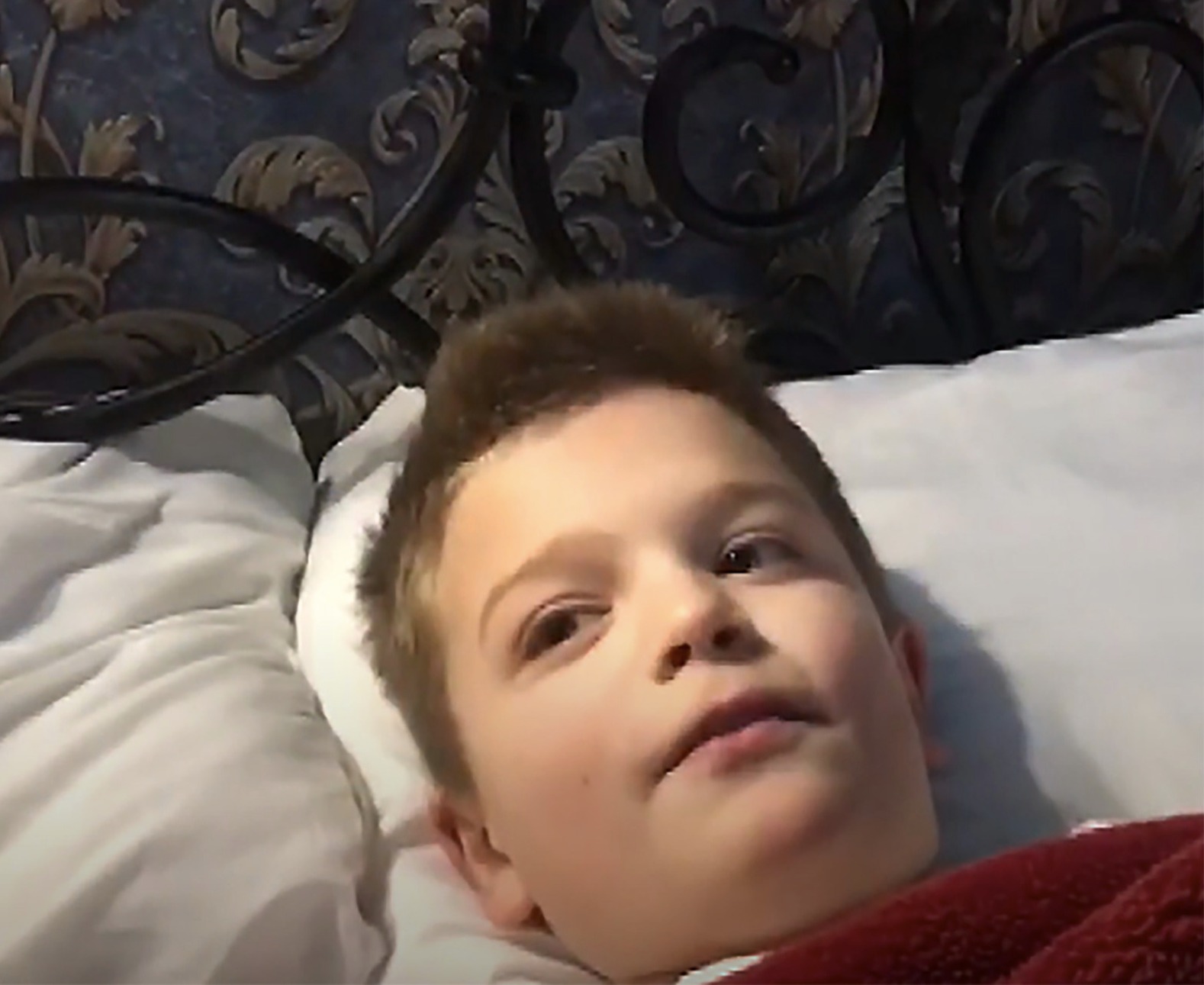 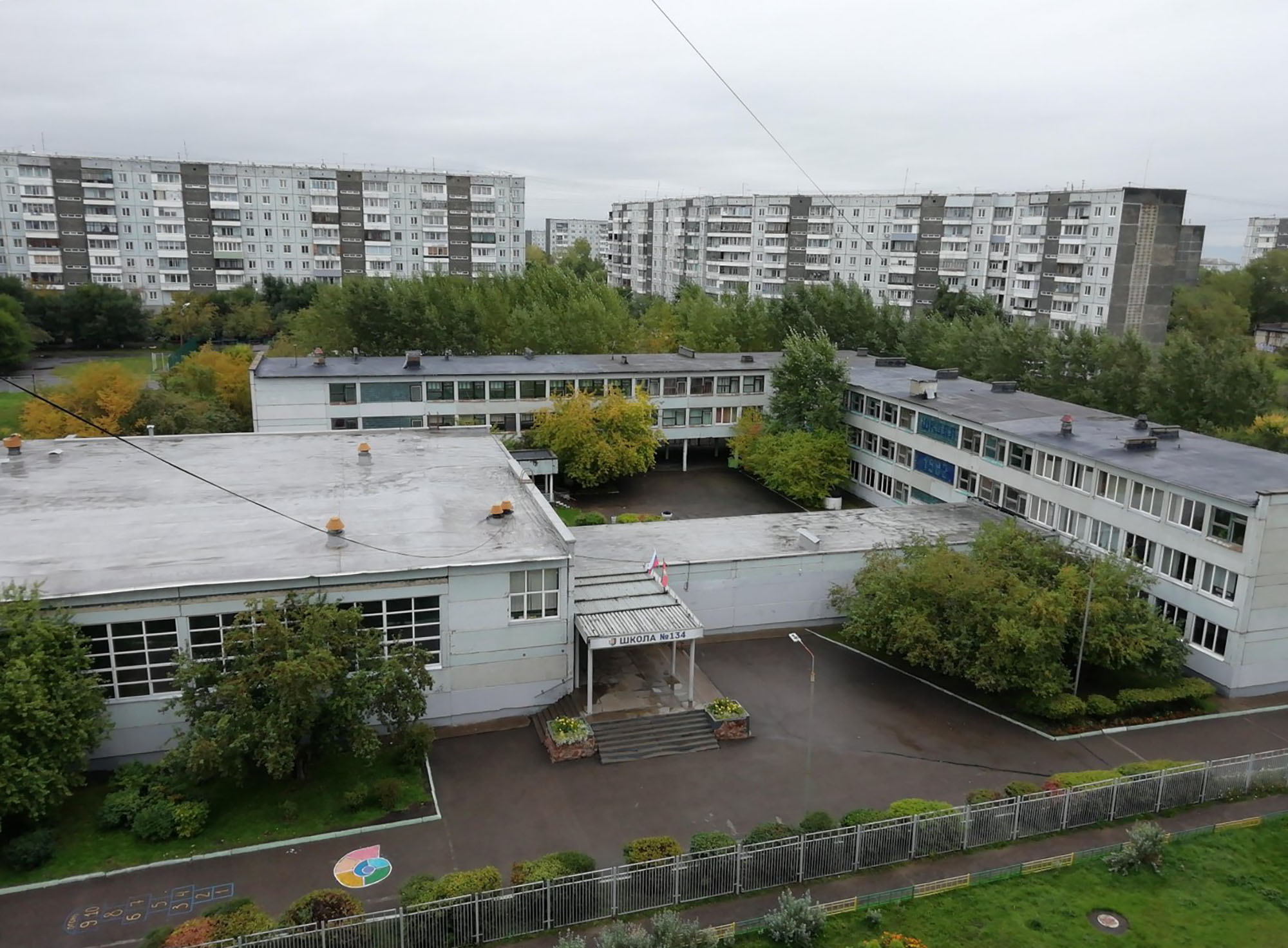 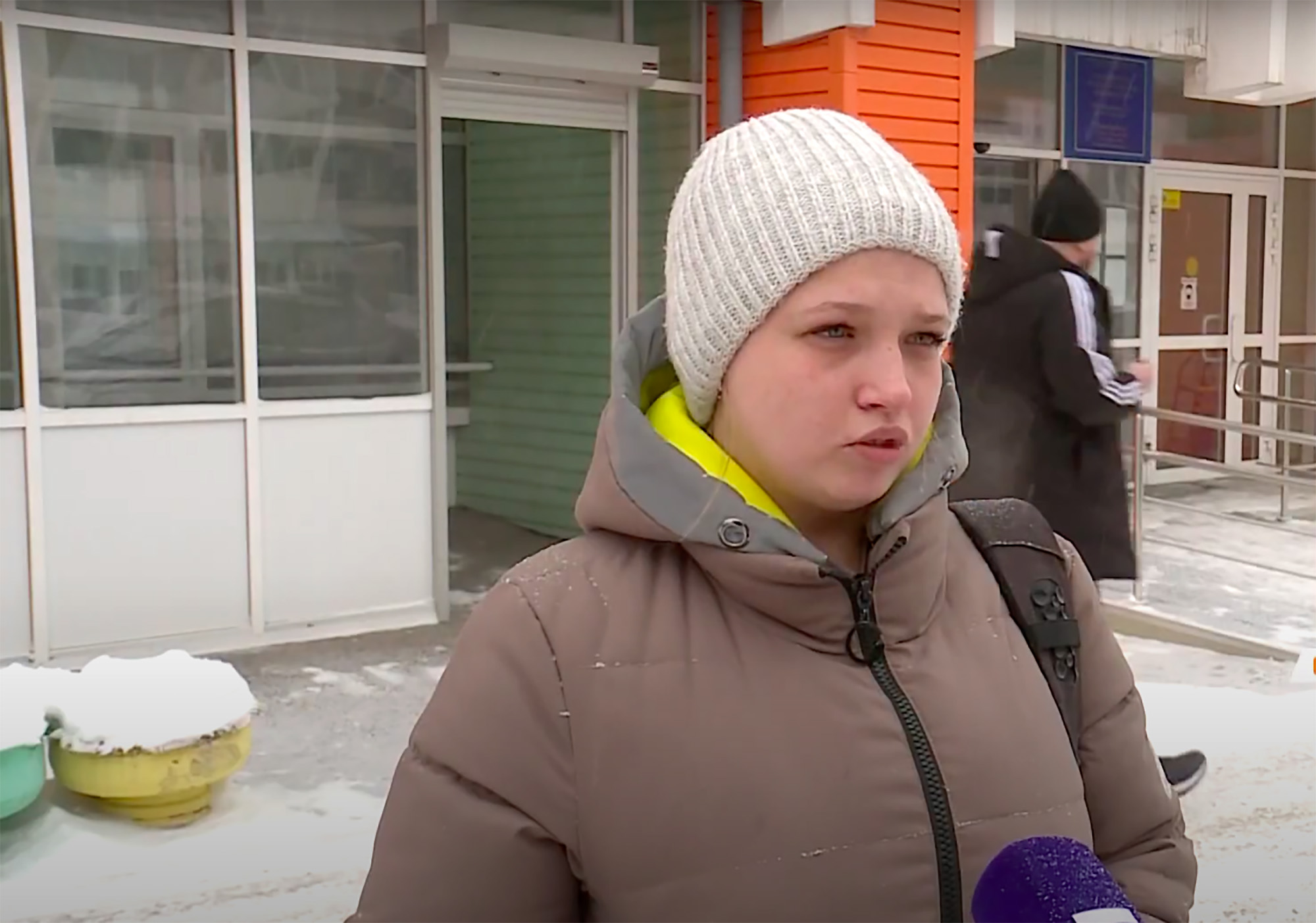 The schools hit by infections all used the same food supplier, it is understood.

A formal investigation by the regional state prosecutor’s office  has been opened into the poisoning.