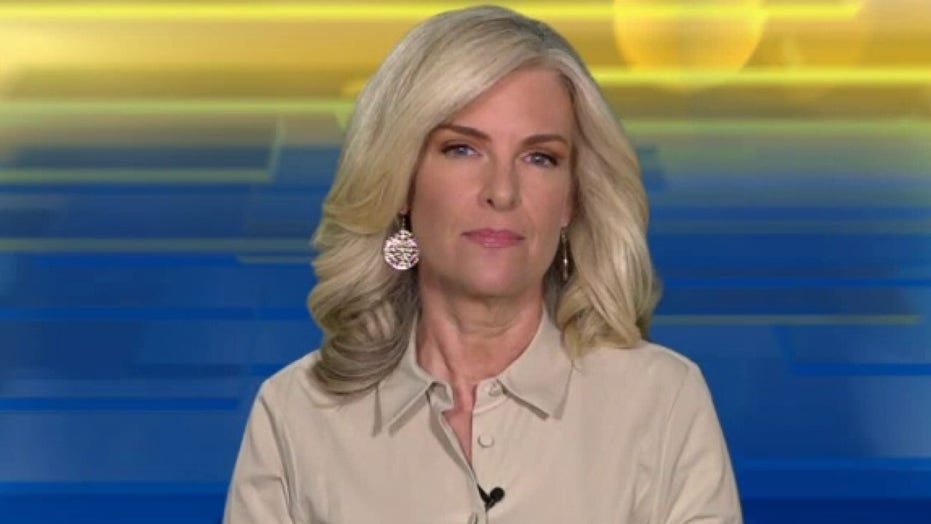 Janice Dean opens up about joining the bipartisan push for an investigation into New York nursing homes.

The Massachusetts attorney general has charged two former leaders of a veterans' home where 76 people died from the coronavirus, alleging that leadership mishandled the situation.

The decision saw the facility pack residents who tested positive for COVID-19 into the same space as those with no symptoms, Attorney General Maura Healey said.

“We allege that the actions of these defendants during the COVID-19 outbreak at the facility put veterans at higher risk of infection and death and warrant criminal charges,” Healey said in a statement Friday.

Walsh and Clinton were each indicted on five counts for “wantonly or recklessly” committing or permitting bodily injury and abuse, neglect, or mistreatment of an elderly or disabled person.

The charges come three months after a scathing independent report said “utterly baffling” decisions made by Walsh and other administrators allowed the virus to spread unchecked. Healey said Walsh and Clinton were the ones ultimately responsible for the decision to combine the two units, which she said led to “tragic and deadly results.”

THANKSGIVING GATHERINGS AMID CORONAVIRUS SHOULD BE SMALL, CDC SAYS

More than 40 veterans were packed into a unit that usually held 25 beds, and some veterans slept in the dining room due to overflow. The move was prompted by staffing shortages, according to Reuters.

Walsh has defended his response, saying state officials initially refused in March to send National Guard aid even as the home was dealing with dire staffing shortages.

Authorities began their investigation into the Soldiers’ Home, a state-run facility, after learning of “serious issues” with infection control measures. A social worker raised concerns about combining the two dementia units, but was told “it didn’t matter because (the veterans) were all exposed anyway and there was not enough staff to cover both units,” investigators said.

“We believe this is the first criminal case in the country brought against those involved in nursing homes during the COVID-19 pandemic,” Healey told a news conference.