MASSIVE poisonous caterpillars covered in venomous spikes that cause people to vomit are invading American homes, officials have warned.

The insects – called 'puss caterpillars' will 'cause a painful reaction if touched,' the Virginia Department of Forestry has warned. 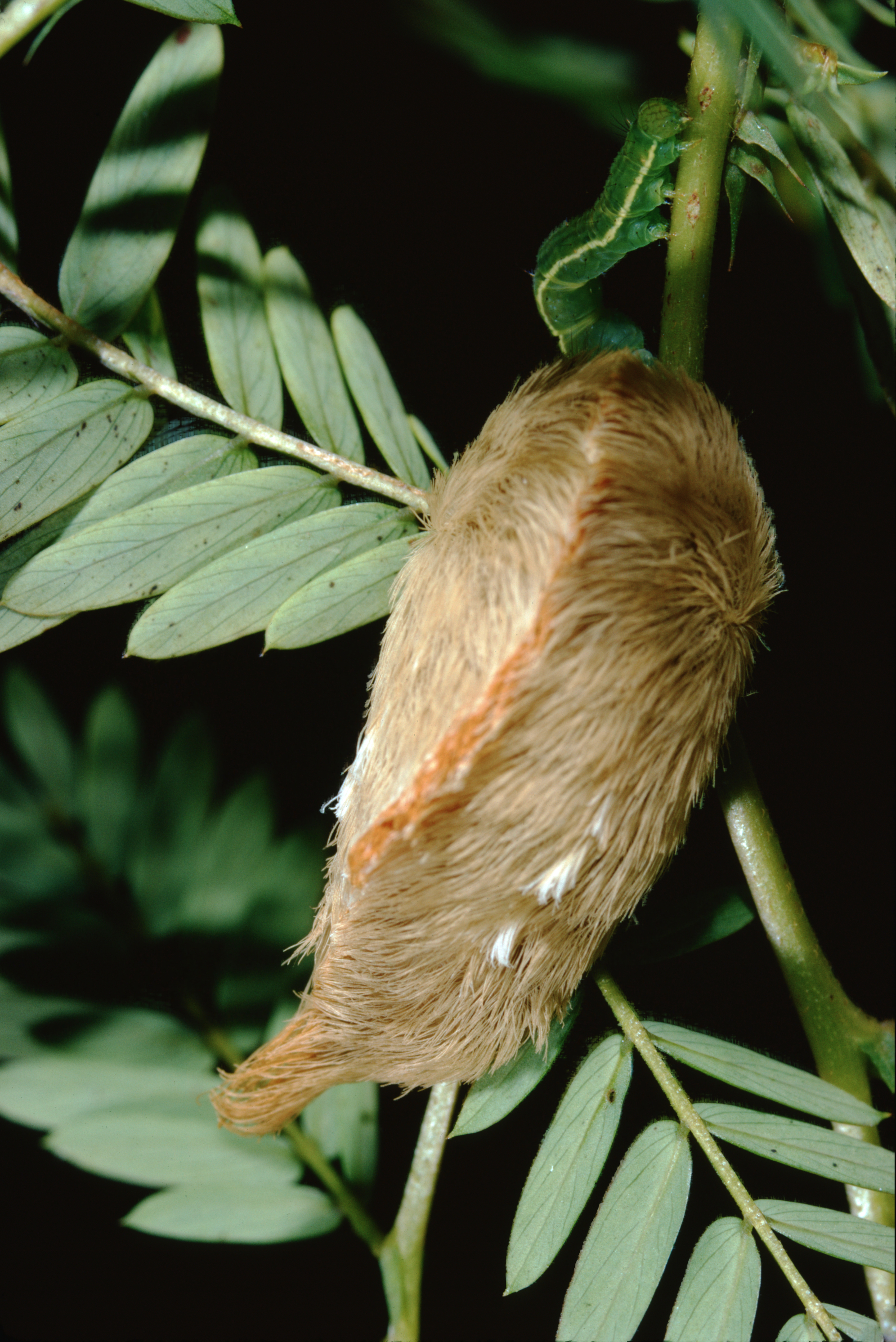 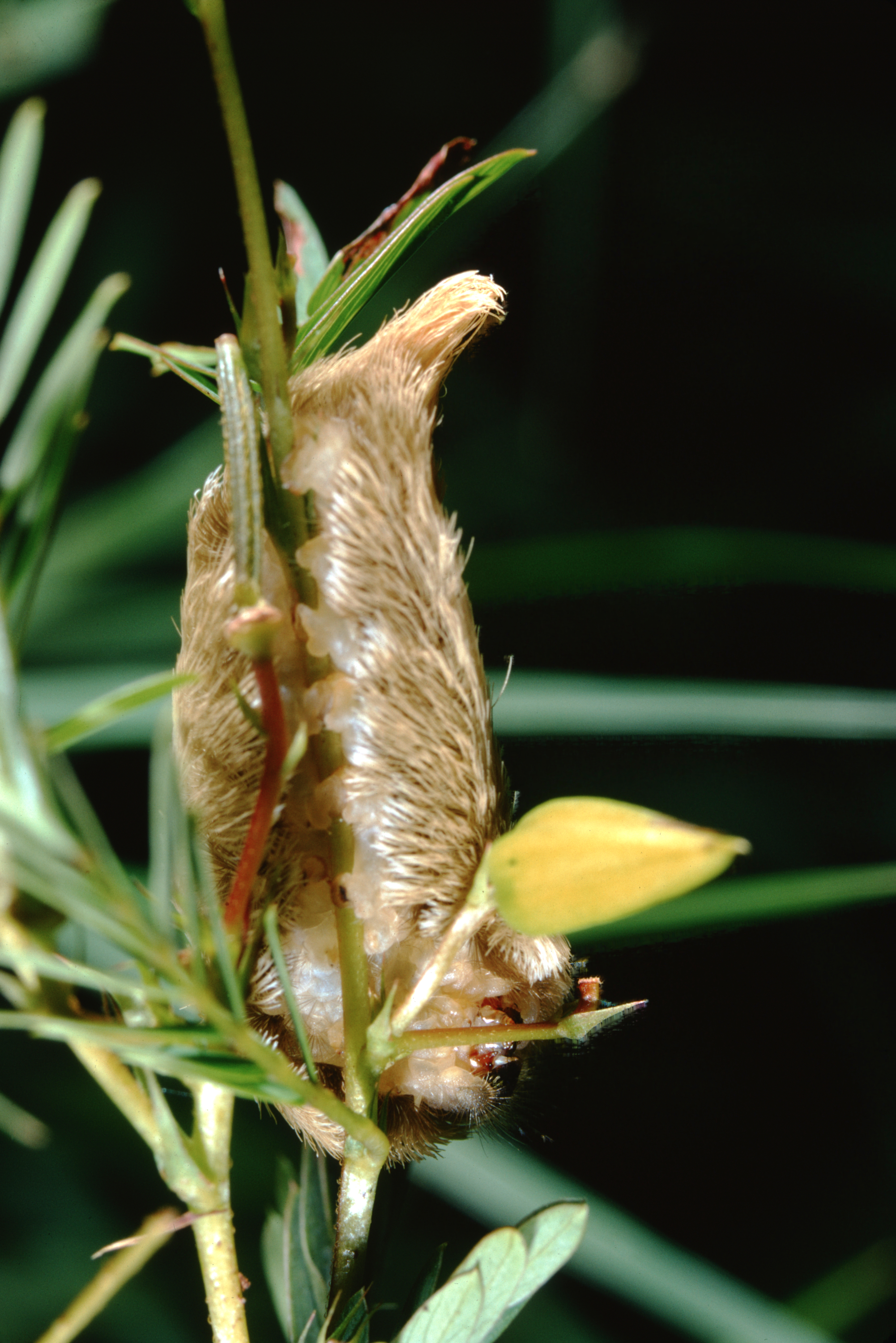 The insects likely got their name due to their resemblance to a cat's fur and tail, according to the University of Florida.

Caterpillars have a thick coating of hair all over their body – and venomous spines that will sting if touched, the University of Florida warned.

"The 'hairs' of this caterpillar are actually venomous spines that cause a painful reaction if touched," the Virginia Department of Forestry said.

University of Florida entomologist Don Hall told National Geographic in 2014 that the insect's stings can feel "like a bee sting, only worse."

"The pain immediately and rapidly gets worse after being stung, and can even make your bones hurt,” Hall told National Geographic. 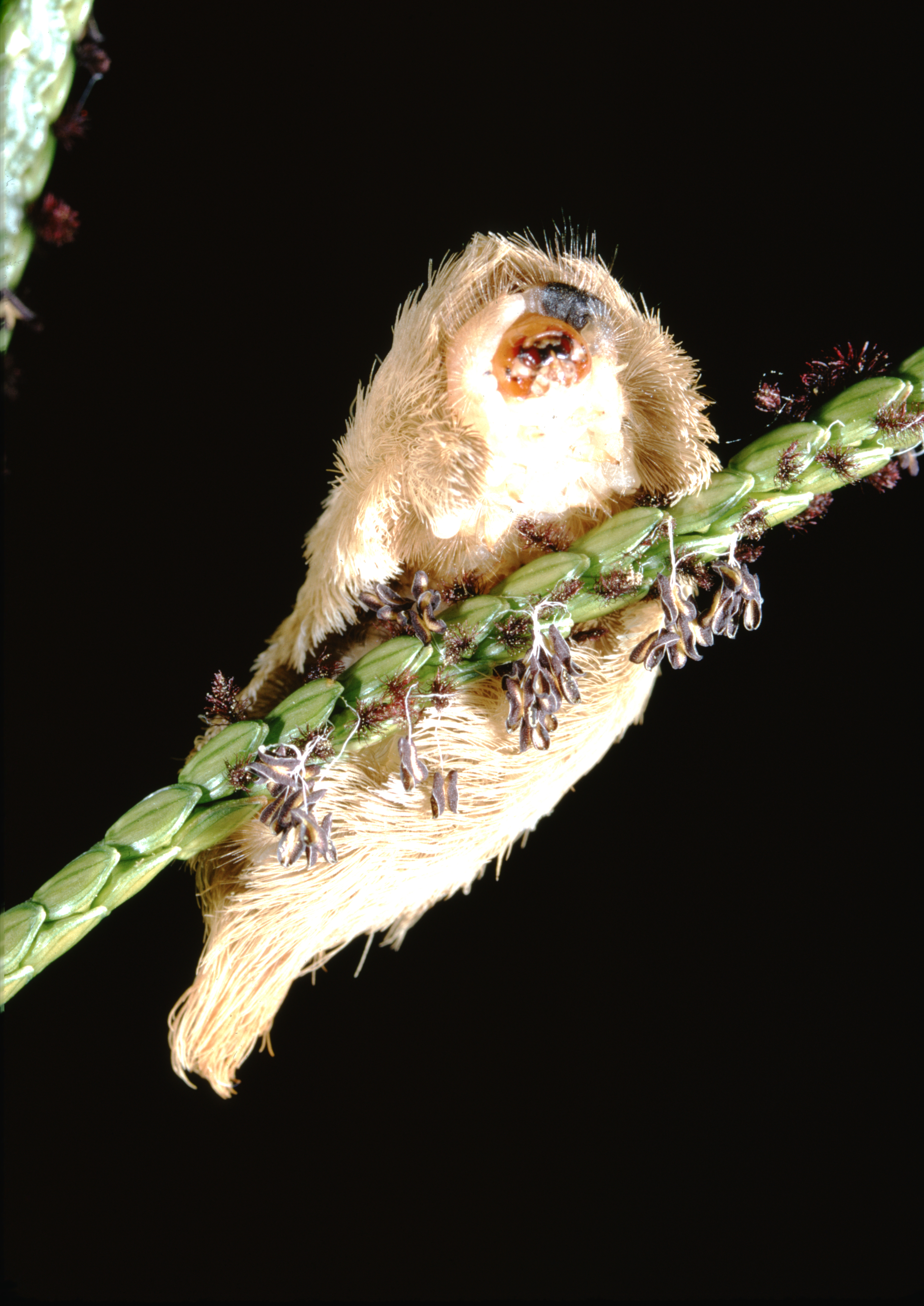 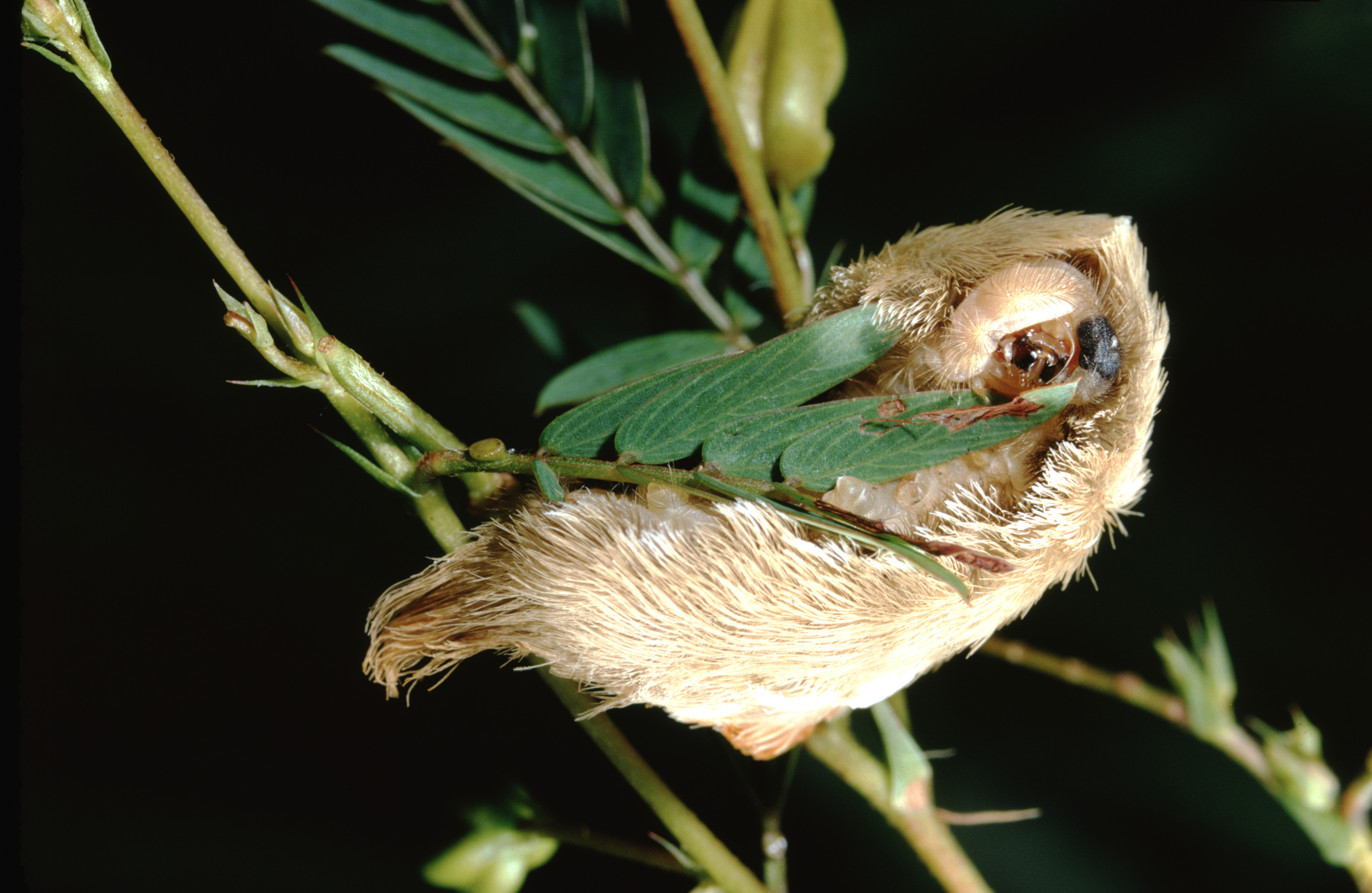 Theresa Dellinger, a diagnostician at the Insect Identification Lab at Virginia Tech University, told CNN if a person "brushes up against that hair, it'll release toxins that you have a reaction to."

Touching the venomous caterpillars can cause a number of symptoms – including vomiting, intense pain, a fever, muscle cramps, and swollen glands, according to the University of Michigan.

The insects have been spotted in different homes across eastern Virginia counties this year.

Virginia resident Crystal Spindel Gaston, 55, told The Daily Progress she ended up in the emergency room when she brushed against one of the critters on her car. 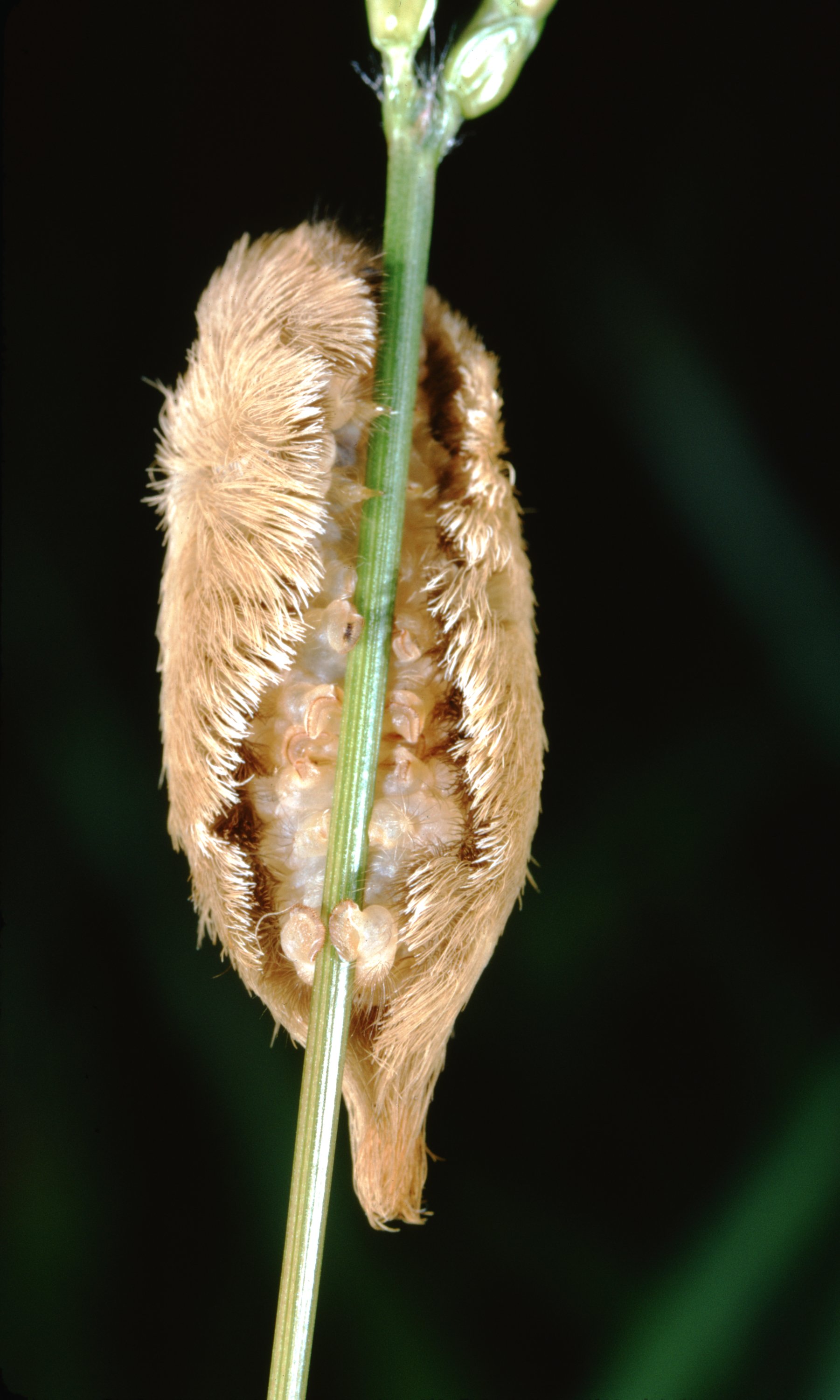 "It felt exactly like a scorching-hot knife passing through the outside of my calf,” Gaston told The Daily Progress.

"If you find the caterpillar, leave it alone and let its natural enemies control their populations— there are a number of other insects that will prey on them at different stages of their life cycle," the Virginia Department of Forestry said.

The puss caterpillar is more commonly found in southern states, but sightings have ranged from Texas to Maryland and Missouri, according to the University of Michigan.