PM hopeful Matt Hancock has pledged to outspend Boris Johnson and Michael Gove on education yesterday as the Tory leadership contest turned into a bidding war on education.

In an interview with The Sun, the Health Secretary pledged a £3 billion spending spree on state primary and secondary schools in England over the next five years. 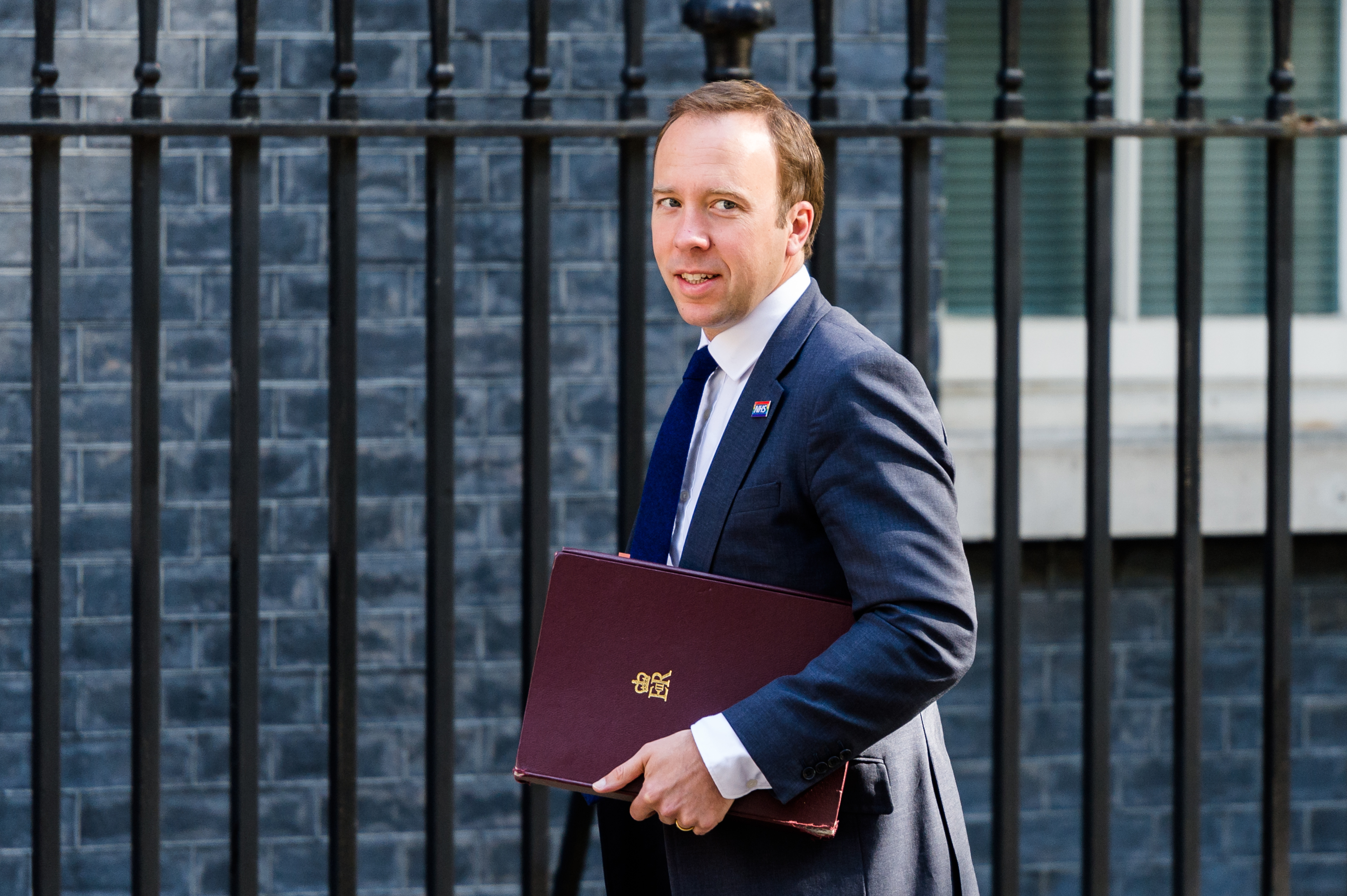 It would see an extra £400 spent on every primary and secondary school pupil than the current £4,800 yearly average.

That is twice the extra spending Boris pledged to spend in his education policy launch yesterday – and his only covers secondary school kids.

But yesterday Mr Hancock declared he would be “bolder than Boris” on education, adding: “There’s a lot further to go.”

He pointed out that his funding plan would cover primary and secondary pupils.

Mr Hancock, 40, also hinted that he could back a cut in tuition fees – saying: “I think that’s a very important debate.”

He said he would ensure there is a fair funding across the country – correcting the current postcode lottery that sees per pupil funding as high as £6,800 in parts of London but as low as £4,200 in other parts of the country.

The Health Secretary said the education system in England needed to become a lot more flexible to adapt to changing technology.

He said Tory reforms over the past decade had focused too much on “rigour” and there needed to be a major shift in focus so pupils are taught skills that robots will never be able to do.

Mr Hancock said: “There’s been a focus on rigour which has been important but not on flexibility and preparing kids for the future jobs that are coming down the tracks.

“Not just the technology, it’s about the arts, the creativity.

"So schools need to prepare kids for caring and creativity as much as for rote and rigour.”

Mr Hancock said that as PM he would deliver “better schools, that lead to better jobs that lead to a better future for our kids.”

He added: “Nobody knows what the jobs are in five years and ten years time so we need a modal shift in how schools work to deliver that.” 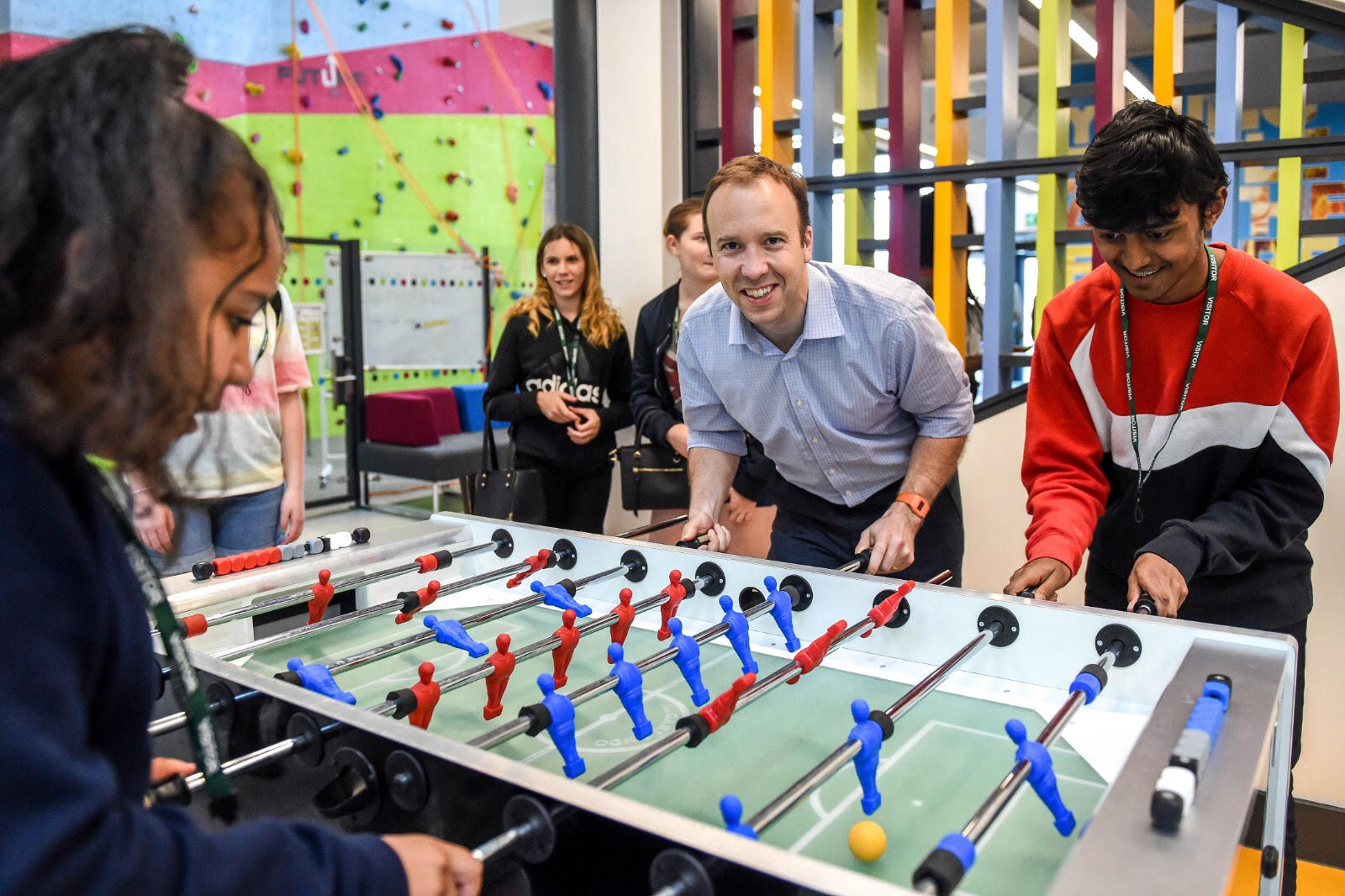 He said he “admires what Michael Gove and Boris have said about increased funding”.

But he added: “I’d be bolder than Boris to make sure we get equal funding per pupil and funding alone is not enough.

"We need a future focused education to focus on future jobs.” 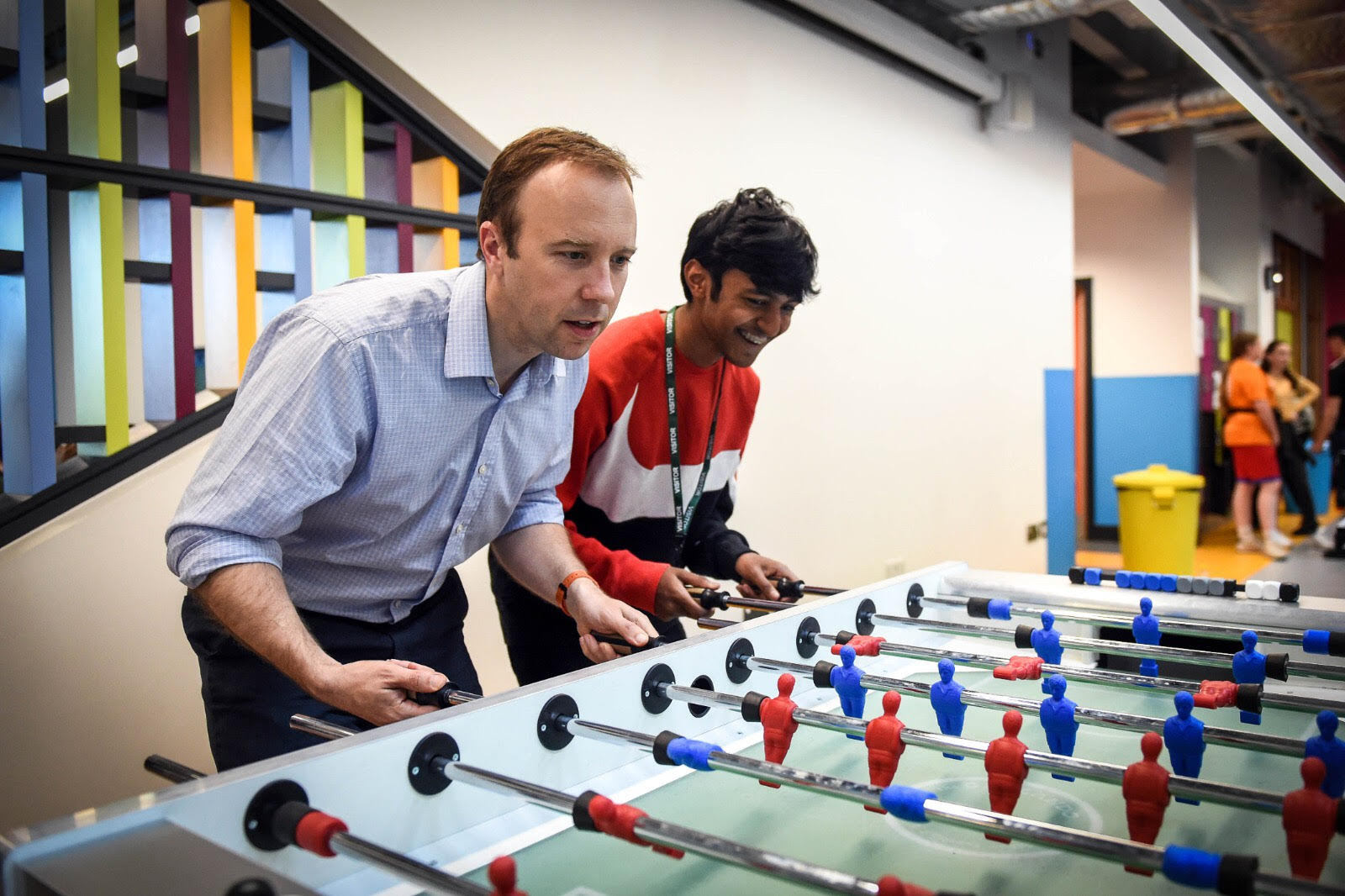