Biden to rally for Democratic Senate candidates in Georgia

“The Electoral College has spoken. So today I want to congratulate President-elect Joe Biden,” McConnell said on the Senate floor.

“I also want to congratulate the Vice President-elect, our colleague from California, Senator Harris, beyond our differences, all Americans can take pride that our nation has a female vice president-elect for the very first time.”

President Trump has not conceded the election and many Republicans have avoided saying if he or Biden won.

On Monday, Biden, as expected, took 306 electors to Trump’s 232. The results will be officially tallied at a joint session of Congress on Jan. 6.

McConnell will be the most powerful Republican in Washington next year and will be counted on by conservatives to frustrate Biden’s policy objectives, or broker grand compromises.

Republicans will control at least 50 Senate seats next year, pending the results of two Georgia runoff races on Jan. 5. If McConnell (R-Ky,) returns as majority leader, he can block legislation and nominees.

Even in the minority, McConnell would be able to lead Republicans in filibusters that frustrate Biden’s agenda. 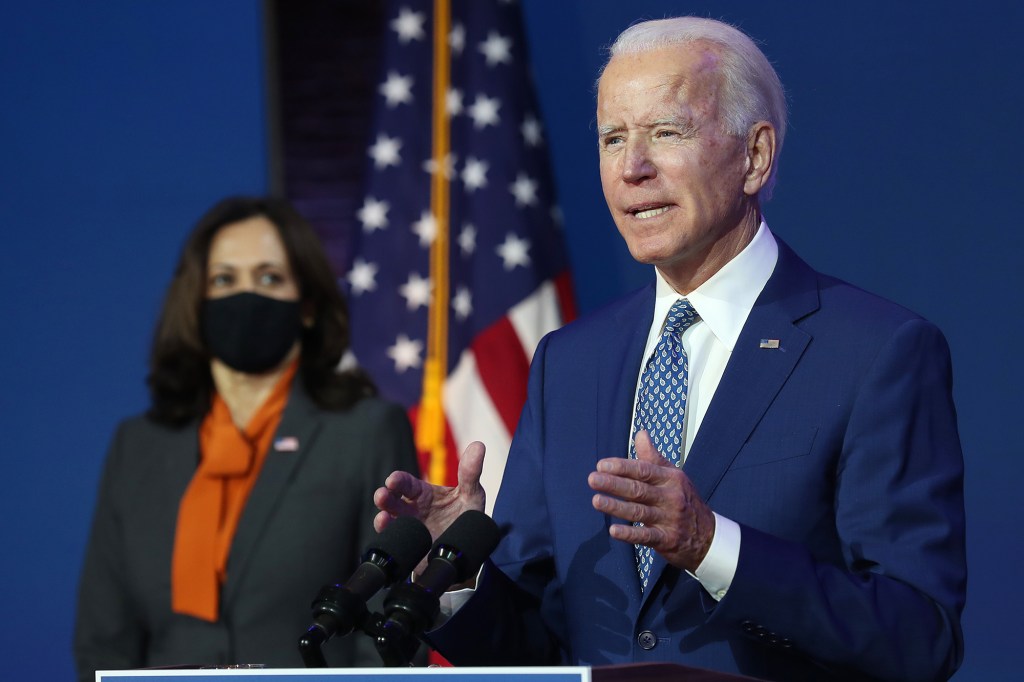 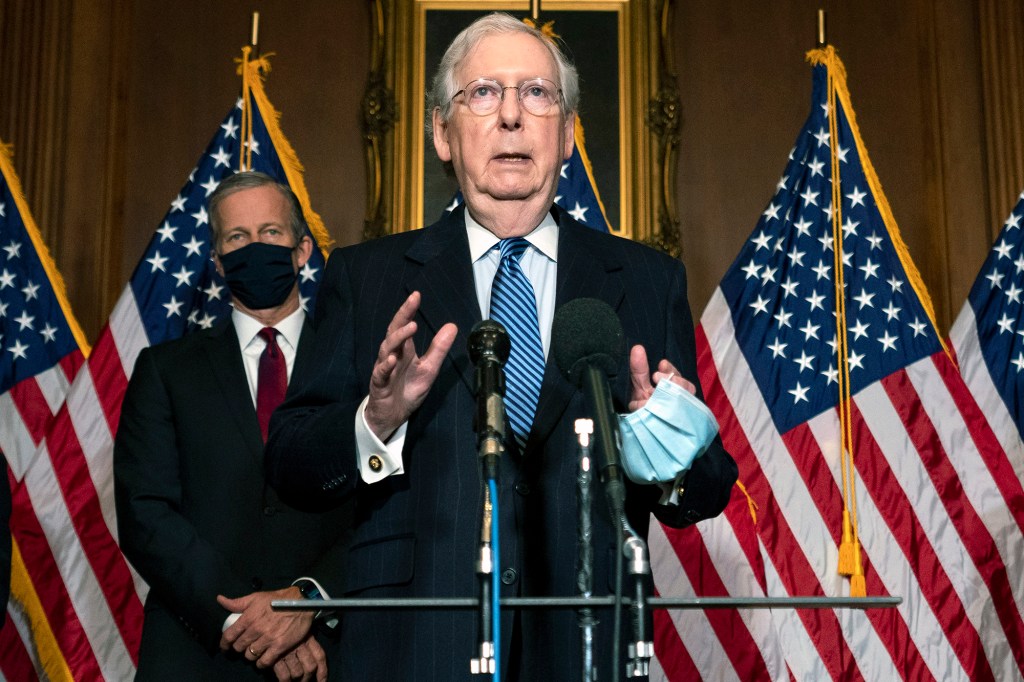 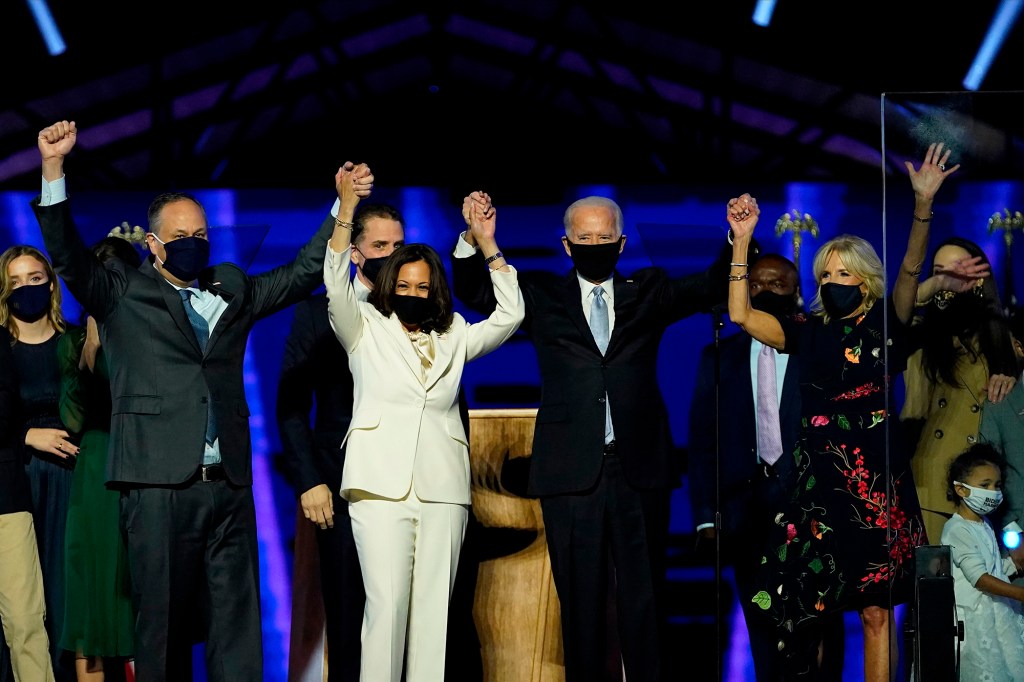