McDonald's is bringing back the McRib — again

Baby (back ribs) come back?

In a surprise announcement on Thursday, McDonald's (MCD) revealed the upcoming return of its cult classic menu item, the McRib — just in time for the sandwich's 40th anniversary.

The BBQ favorite, which is made of seasoned boneless pork, barbecue sauce, onions and pickles on a bun, will be available on menus beginning November 1.

The McRib has built up a substantial following over the years, despite the fact that it has not been a consistent menu item for the fast food giant. The last time the McRib made its limited run was December 2, 2020, the first time the sandwich was sold nationally since 2012.

Prior to December, the sandwich was sold for a limited time in October 2019.

"Whether you're a McRib loyalist or first-timer, there is no denying that the McRib is one of the most iconic sandwiches of the last four decades and we have thousands of emails and tweets from fans to prove it," McDonald's said in a press release.

The McRib first debuted in 1981 as a regional favorite in Kansas City before enjoying a national debut the following year.

McDonald's said that the "internet boom and emergence of social media solidified the McRib’s icon status" and "hype around its annual return even gave birth to the phrase ‘McRib Season.’"

"McDonald's has been doing this for [awhile] and it's worked really well, so you're seeing others pile in," BTIG Restaurants Analyst Peter Saleh recently told Yahoo Finance.

"Nobody wants to be left behind. It's tough to find something that resonates and works to drive traffic…I think this will be a trend until they find something else that works," he added.

Still, Saleh cautioned that "eventually you run out of celebrities to utilize," explaining that menu and food innovation are still key to growth.

"But at this point in time, with restaurants limited on labor, they have to limit the amount of innovation and find different ways to bring customers in and use their marketing tools in a different way," the analyst added. 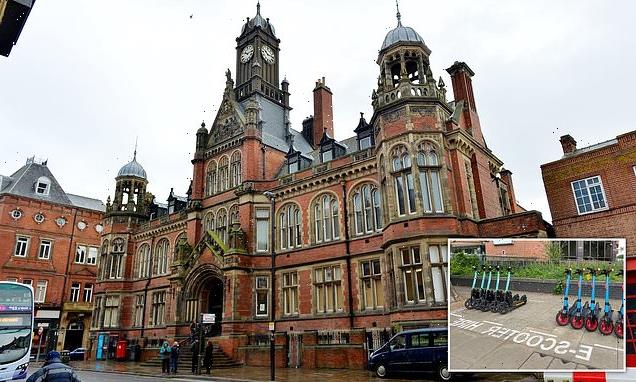 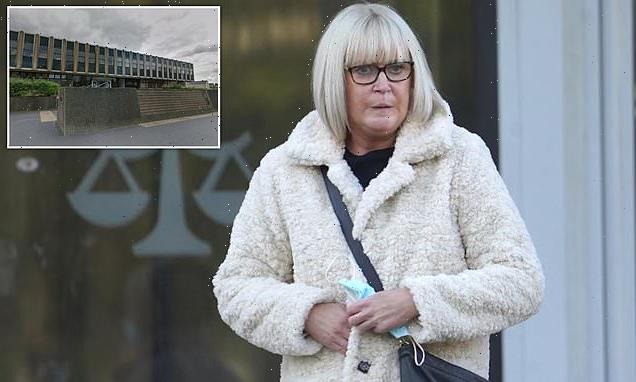 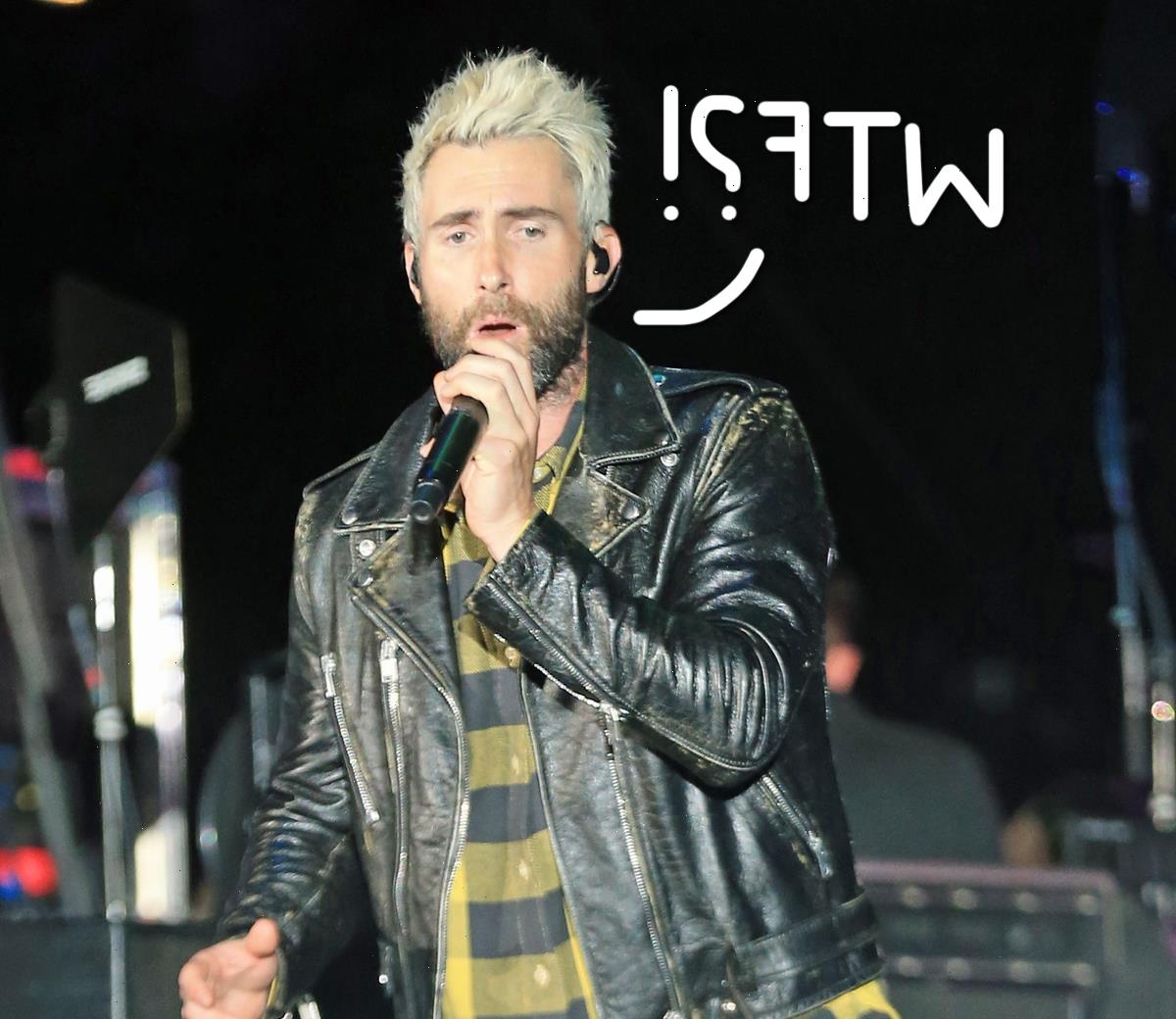