Mechanic who killed paedophile while rescuing boy convicted of murder

A car mechanic who beat a paedophile to death while ‘rescuing a child from his clutches’ has been convicted of murder.

Vladimir Sankin, 34, faces up to 15 years in jail after killing Vladimir Zaitsev in Russia, in a jury verdict which has shocked his many supporters.

The married man, who will be sentenced next week, said: ‘I had a choice – to pass by or to save the kids. 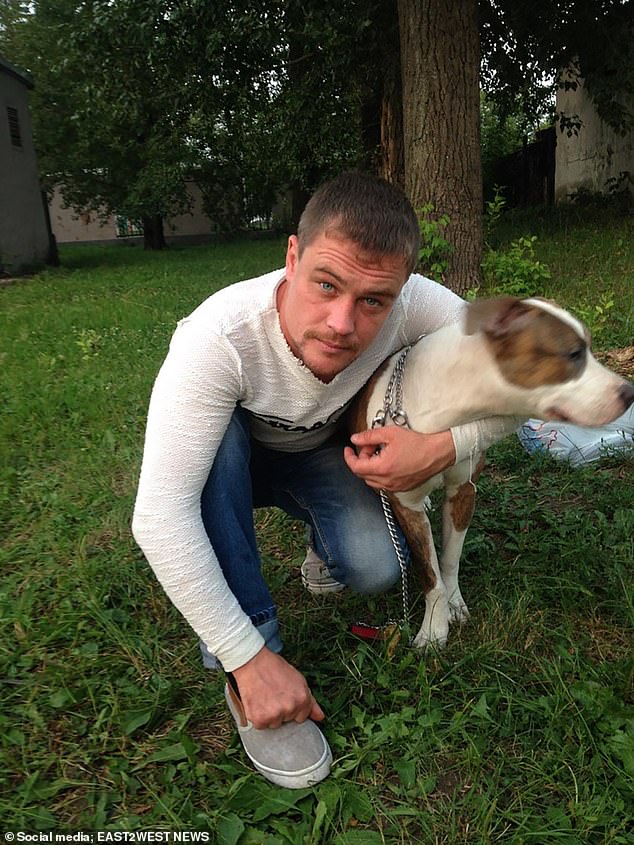 Vladimir Sankin, 34, faces up to 15 years jail after being convicted of murder for killing a paedophile ‘while trying to rescue a boy from his clutches’ 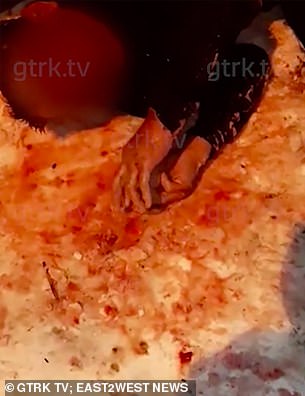 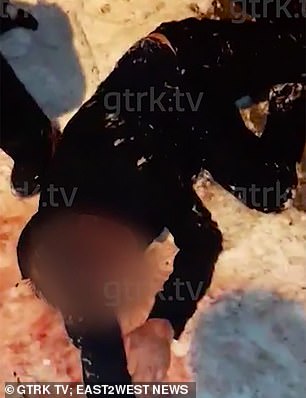 ‘Surely every man would do the same in my place.’

The jury asked for leniency in the sentencing yet after eight hours of deliberations found him guilty of murder despite medical evidence that the cause of death was frostbite, not Sankin’s blows with a wooden stick.

The sex attacker, 54, plied them with alcohol and the teenager was told to strip naked or face being killed and dismembered if he refused, say reports of the case. 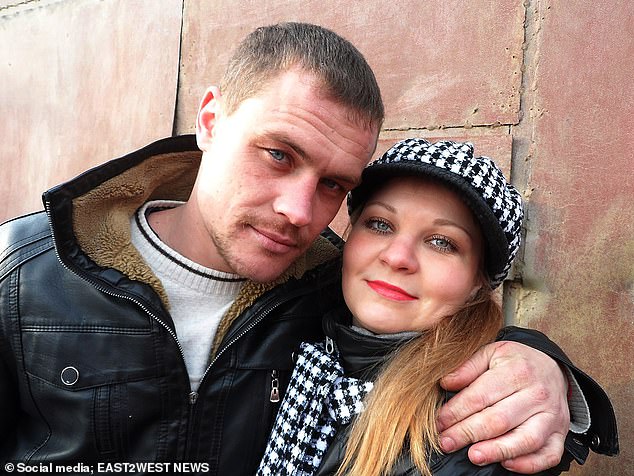 Sankin, pictured with his wife Polina, will be sentenced next week for the killing in Ufa city, Russia 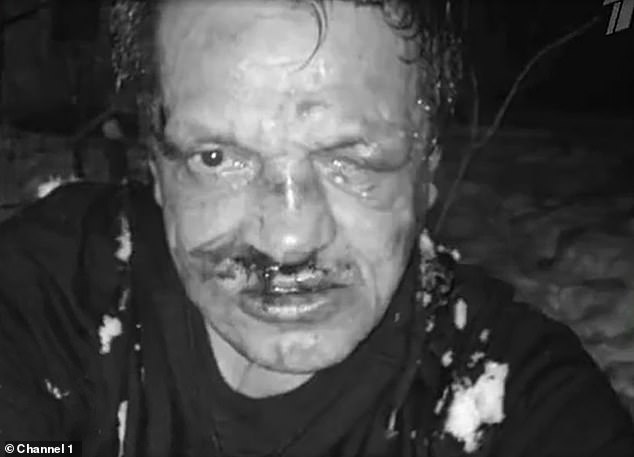 Zaitsev, pictured during the beating with severe facial injuries, had been jailed three times previously for attacks on underage children

The younger boy escaped and alerted passerby Sankin who ran to the scene, according to the defendant.

He then freed the teenager, and held Zaitsev as he called police.

But the criminal investigation claimed the boys were both already freed by the time Sankin arrived and accused him of using disproportionate force on the paedophile, facts disputed by the mechanic.

In the fight with Sankin, Zaitsev fell and banged his head, then lay on the cold ground. 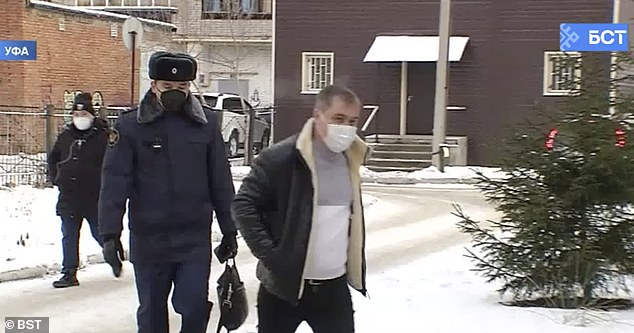 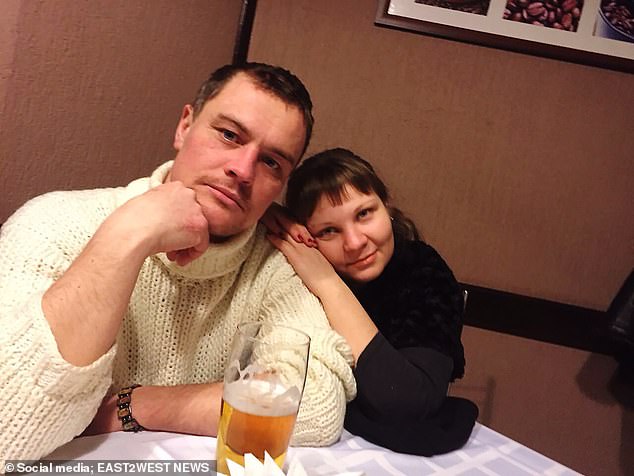 The younger boy escaped and alerted passerby Sankin who ran to the scene, according to the defendant

He died later in an ambulance.

Sankin’s case has become a cause célèbre with a petition of 70,000 calling for charges to be dropped against the ‘hero’, and a benefactor paying for his legal defence.

His lawyer Shota Gorgadze will now appeal, and is also urging the trial judge to deliver a suspended sentence or order a new trial under a lesser charge.

The jury made clear he ‘deserves leniency’, said the attorney. 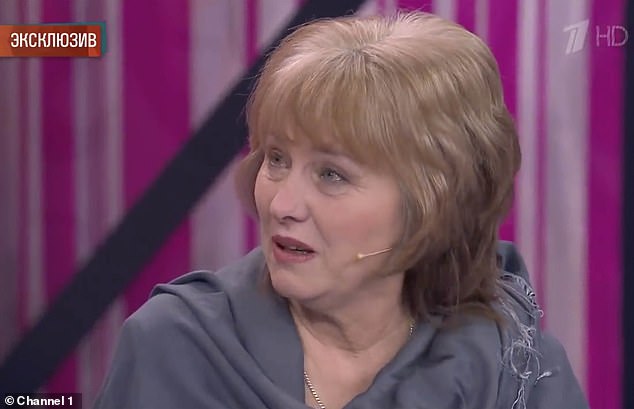 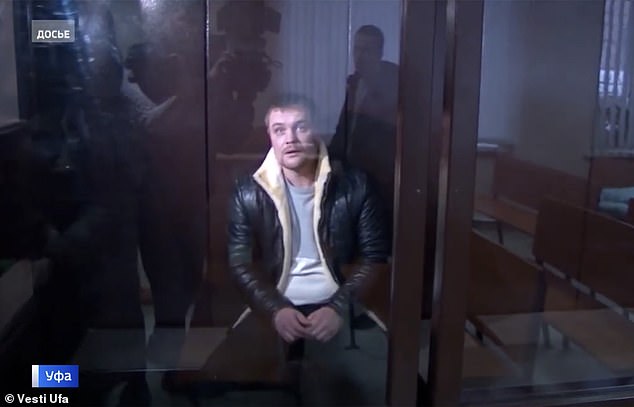 Sankin’s case has become a cause célèbre with a petition of 70,000 calling for charges to be dropped against the ‘hero’

‘He ran to the entrance and met a paedophile, snatching from his clutches the second child.

‘A fight broke out, as a result of which the paedophile subsequently died.

‘And it was Sankin in the dock.’

His client is now under house arrest.

The lawyer called his client ‘a simple guy who could not pass by a paedophile and protected children from this rapist. 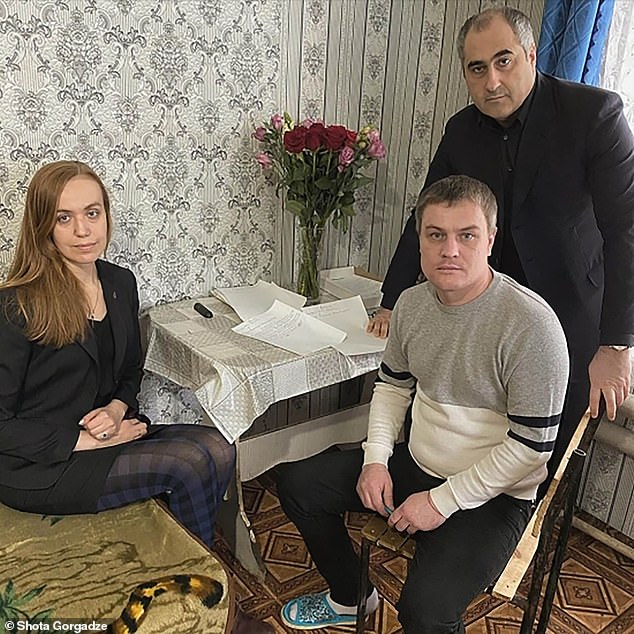 ‘The earth depends on such ordinary men.’

State prosecutors earlier charged the mechanic with robbing money from the wounded Zaitsev, but this was later withdrawn.

‘I don’t think my son is a murderer – he defended the children,’ she said.

‘The forensic analysis said Zaitsev died as a result of frostbite, not my son killing him. 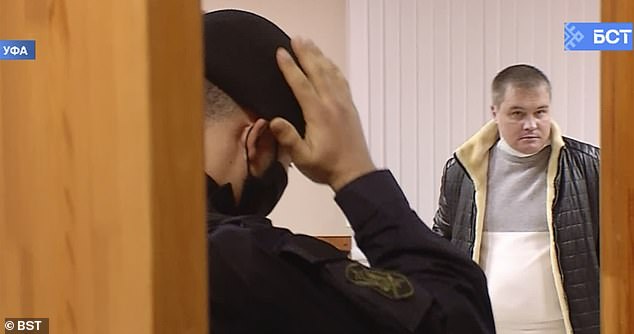 State prosecutors earlier charged the mechanic with robbing money from the wounded Zaitsev, but this was later withdrawn

Sankin’s wife Polina Naumova said: ‘No-one knows what would have happened next if he turned a blind eye.’

There were calls for Sankin to be awarded for bravery.

Zaitsev had served sentences of five years, one year and 11 years for previous child sex convictions for ‘sodomy’ and ‘violent sexual acts’. 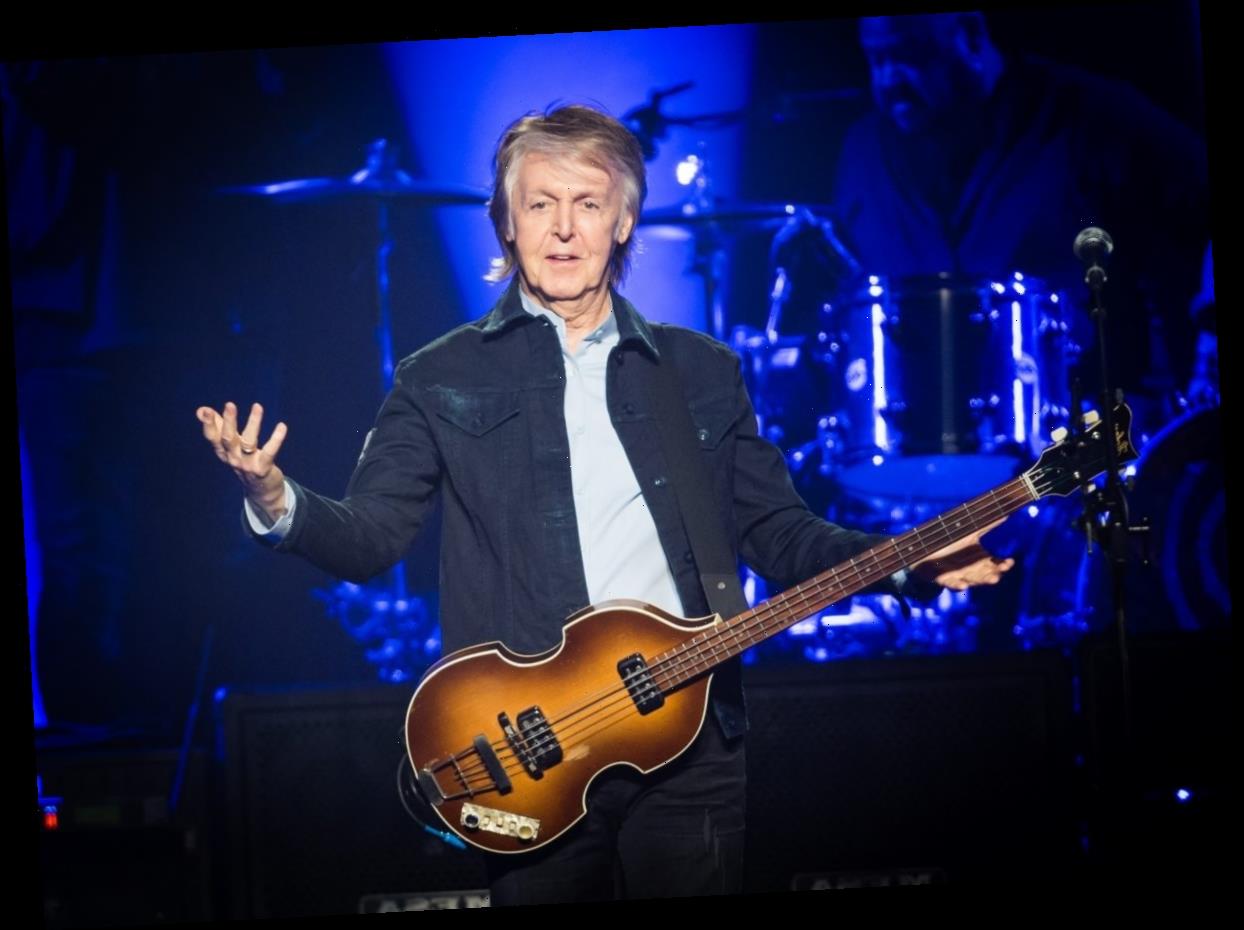