In an interview two years ago, around the same time her relationship with Prince Harry was made public, the Duchess of Sussex said: “I can’t wait to start a family — but in due time.” 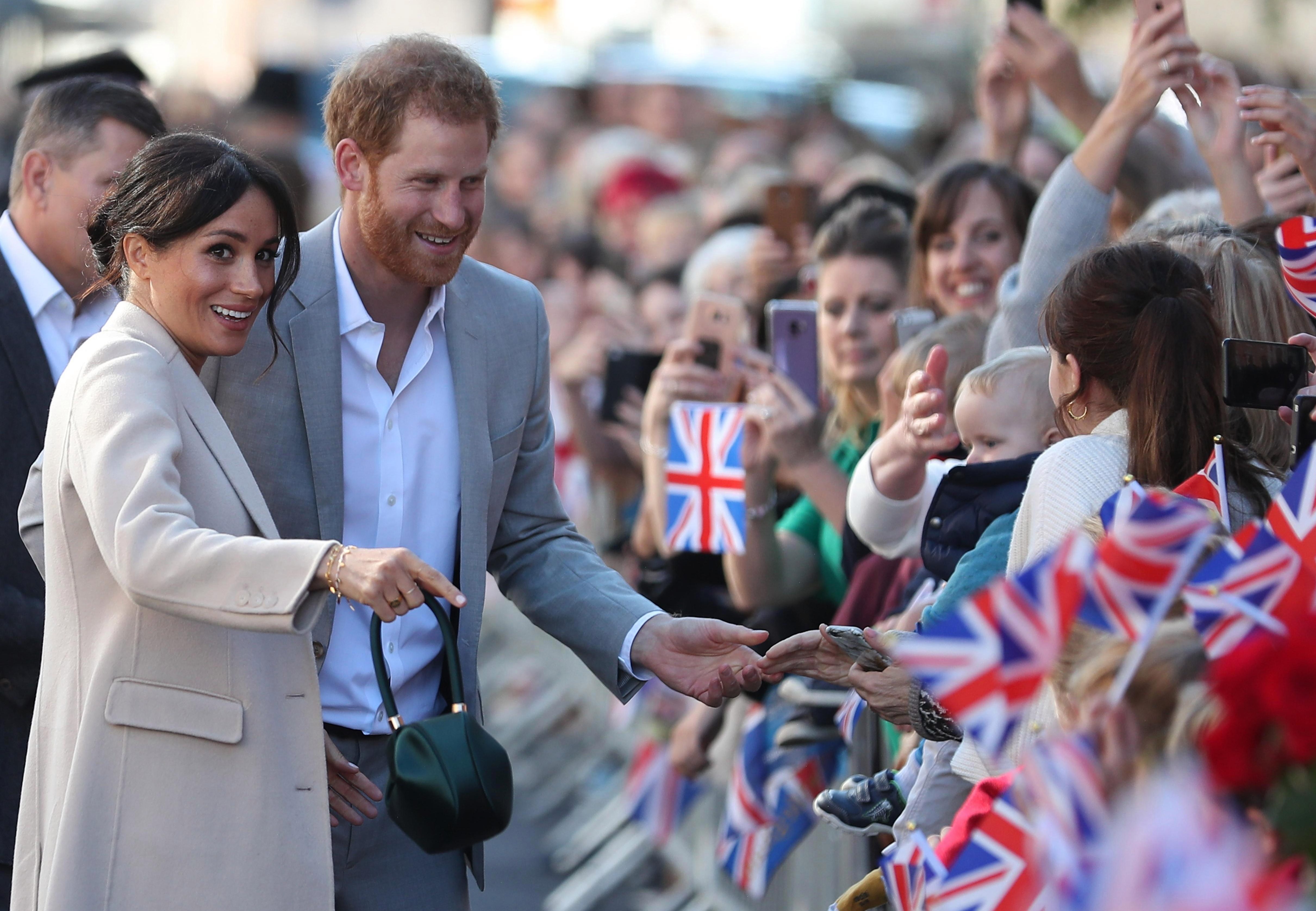 The topic of children was also brought up with the couple during their BBC engagement interview back in November.

Meghan, 37, laughed and nodded towards the camera while Harry said: “I think one step at a time, and hopefully we’ll start a family in the near future.”

Harry has previously made clear his hopes of starting a family. He said in a 2016 ­interview he would “love to have kids”.

The 34-year-old said even before he met Meghan, that seeing brother Prince William start a family made him consider having his own. 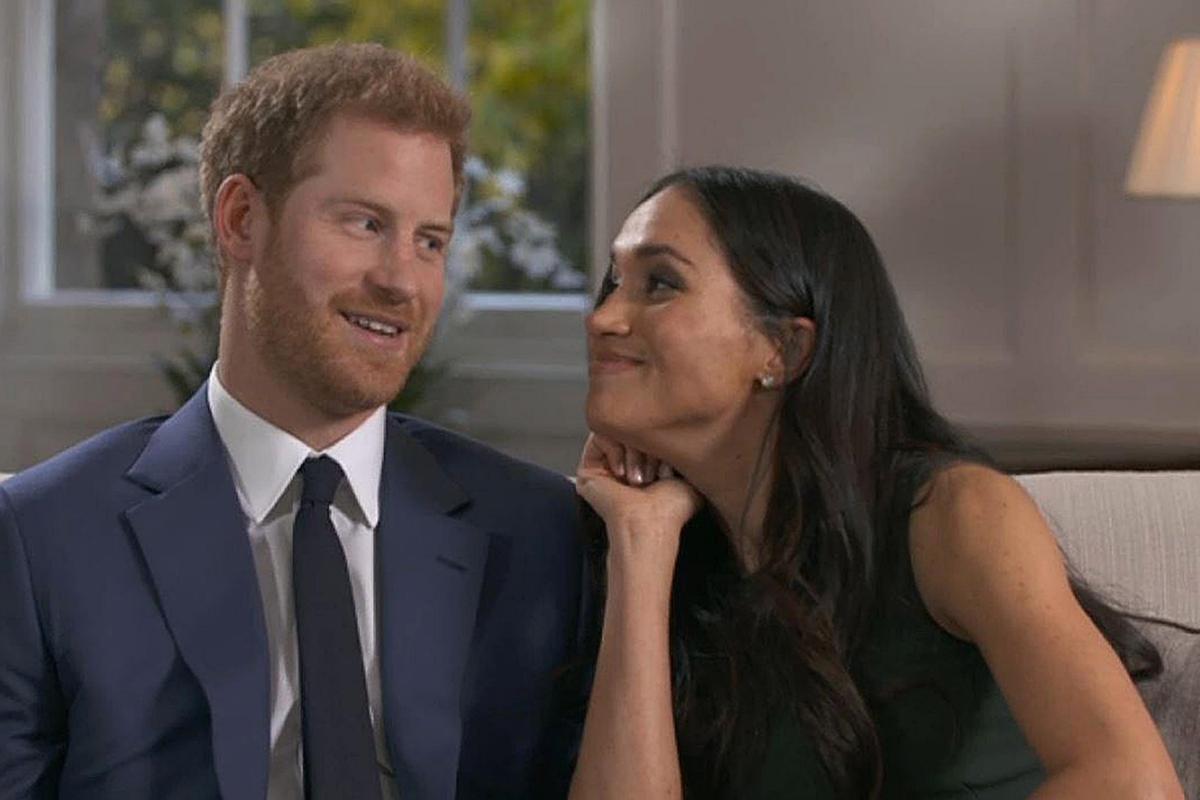 He said: “Of course I’d love to have kids right now but there’s a process that one has to go through.

“Hopefully I’m doing all right by myself. It would be great to have someone else next to me to share the pressure, but you know, that time will come and whatever happens, happens.”

Meanwhile, Victoria and Albert are favourites to be the name of the next royal baby. Ladbrokes have Victoria at 8/1, with Albert, Arthur and Phillip at 10/1.

But etiquette expert Myka Meier says Meghan may break with tradition to choose an American name — as well as throwing a baby shower. 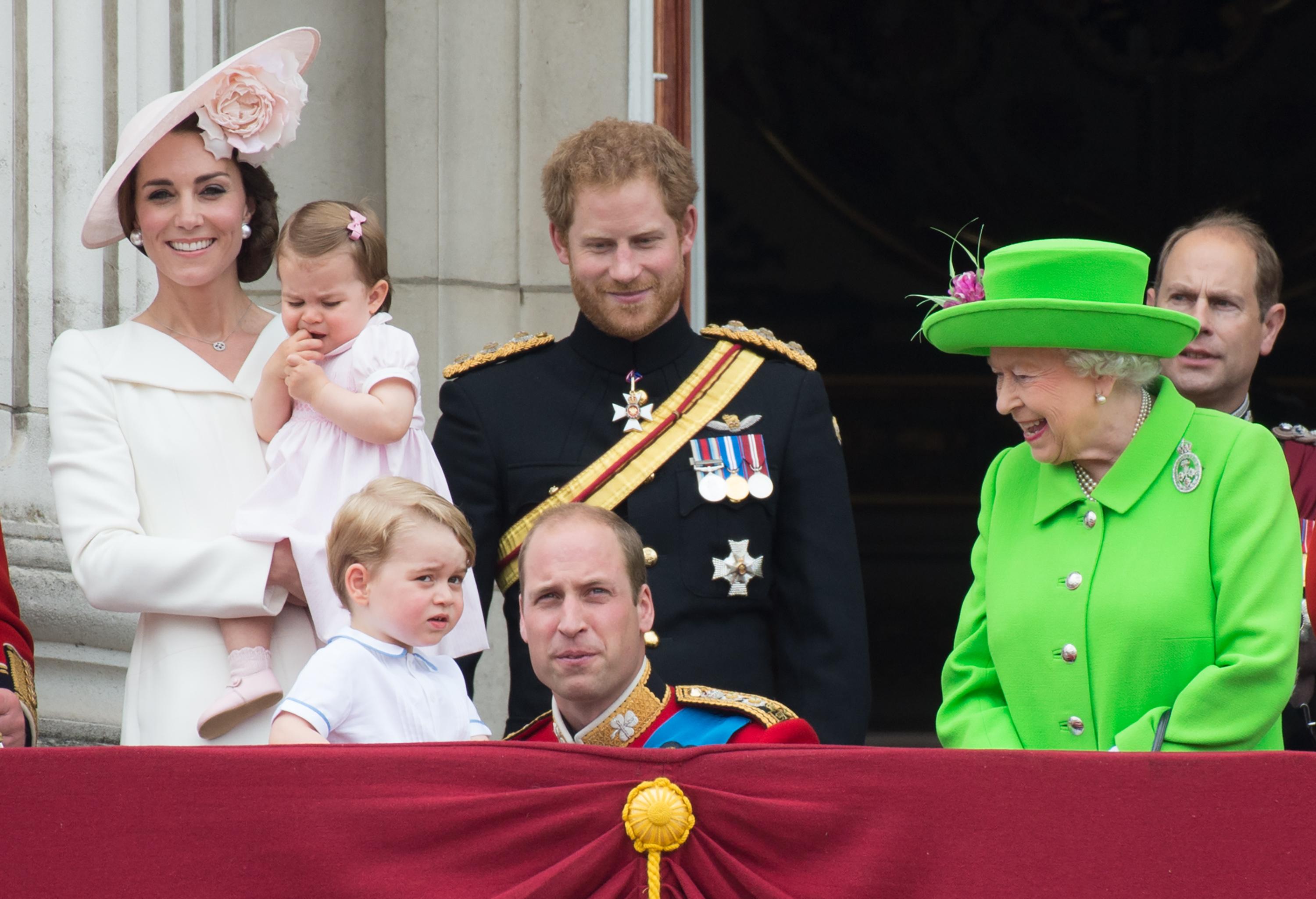 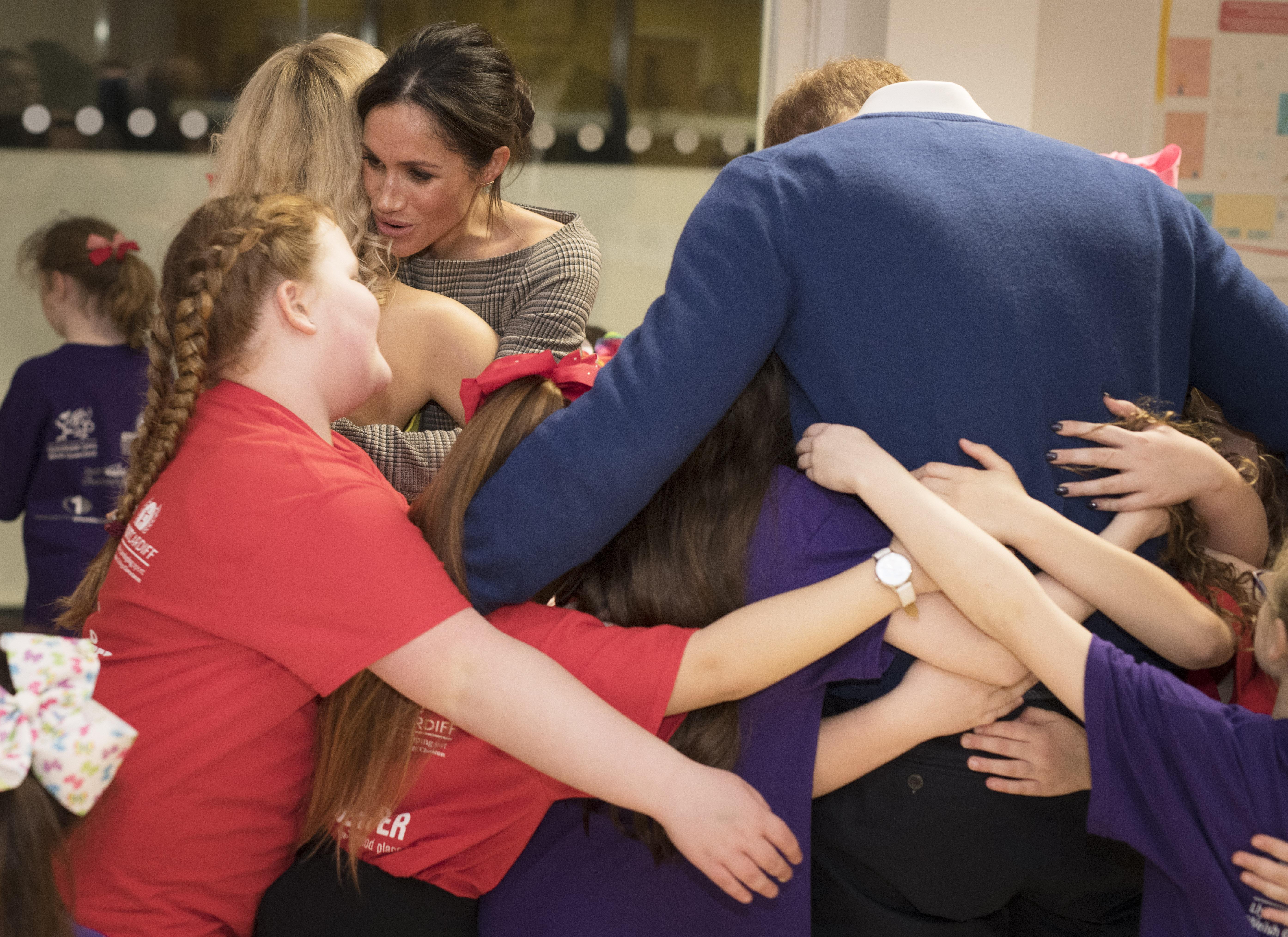