MEGHAN Markle and Prince Harry's name is being used by a dodgy Facebook site that tries to scam £200 from fans with promises of speaking with the Duchess.

Glitzy photos and news updates about the couple are shared online to the more than 7,000 fans of the page – who are then hit up for cash and fake promises. 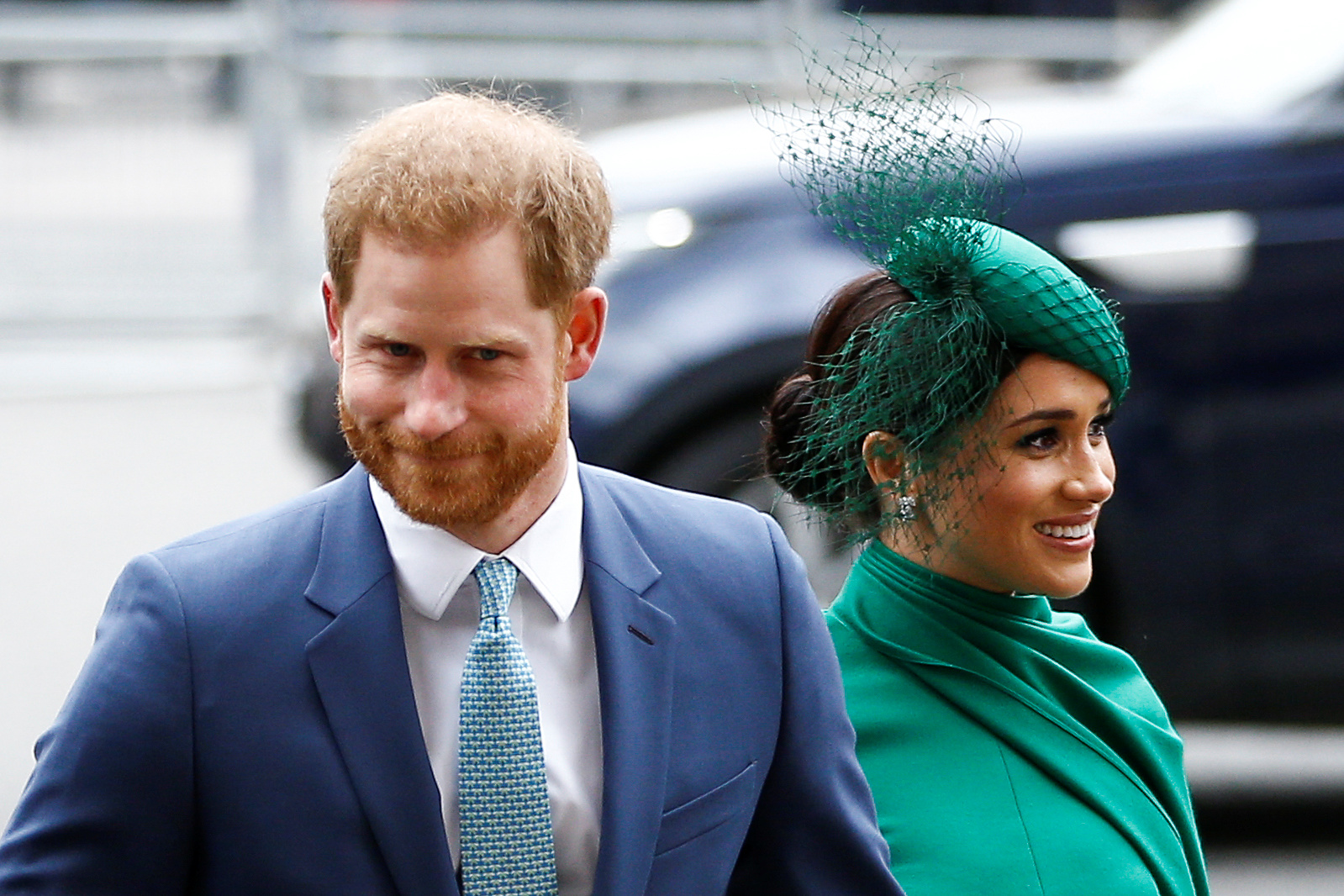 But the Sun Online can reveal the page is gouging fans out of cash as they ask for urgent support to launch the couple's new website.

In messages sent to the Sun Online's reporter, the organisers of the website urged us to make a gift card donation to help Harry and Meghan.

They wrote: "Will you be kind enough to send a gift card?

"It's needed for the completion of our new website

Directing fans to Steam Wallet, which are vouchers for online games, royal fans are then asked for 300USD – about £220.

Sending news about the couple's Saturday night engagement at the annual Mountbatten Festival of Music at Royal Albert Hall, the Facebook group suggested fans could speak to the former actress.

They wrote: "Duchess Meghan will be available on here to text with fans one hour after the music festival."

The Facebook page then sent detailed instructions of how to buy the vouchers, adding: "I hope it won't take much time? We have limited time to get this done."

It has also promoted Invictus Games tickets for 50 euros, promising access to a competition session and two vouchers. 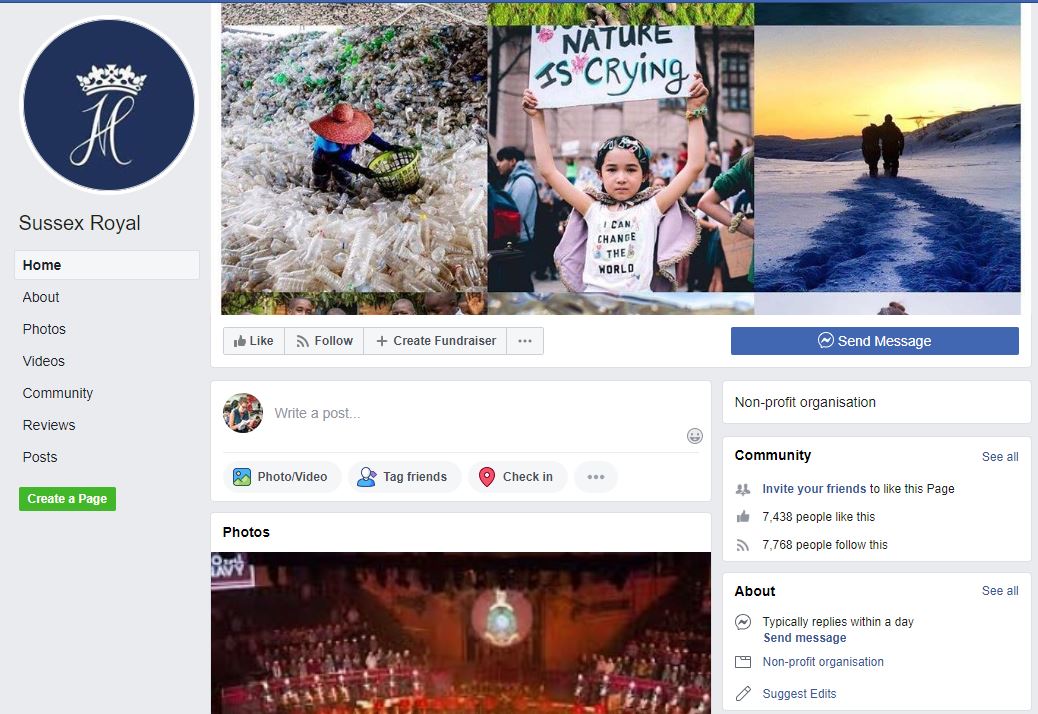 Meghan and Harry launched their Sussex Royal website earlier this year after announcing that they were quitting the Firm and moving to Canada.

But they were forced to cancel their trademark request after the Queen stopped them from using the term Royal in the future.

Other royal enthusiasts have claimed organisers of the page asked them to hand over their bank details to become charity "ambassadors" for the Sussexes.

Teresa Richardson, 44, a stay-at-home mum from the US said she had been approached by the Sussex Royal page, who asked her to chat on the Hangouts app in Gmail.

It was then that a profile under the name Henry Charles Albert David started to chat with her, asking her for her bank details so they could pay her cash to then share with orphanages.

They told her: "You will be registered as a member of our foundation.

"Whenever a donation is coming to your region, you will be notified and will be instructed on how to disburse the fund to orphanage homes we support.

And when she directly asked "I hope this is actually Sussex Royal and you're Harry" the profile replied: "lol, of course it's me."

Teresa then pressed for more information – sent a bizarre photo of a fake licence of Prince Harry.

And it comes just a day after it was revealed Prince Harry had been pranked by phone call hoaxers posing as Greta Thunberg.

The 35-year-old was tricked into telling two notorious Russian jokers that he was "completely separate" from most of the Royal Family.

It comes after the Sun Online previously revealed Meghan and Harry fans were being duped by a fake website offering Sussex merchandise and trips to Windsor Castle.

The site, named Meghan Online, promises to be the Sussexes' "presence on the internet", after the pair stepped back from royal life.

The homepage of meghanonline.com features a sparkling jewel-encrusted crown underneath tabs for the merchandise store and special member access options. 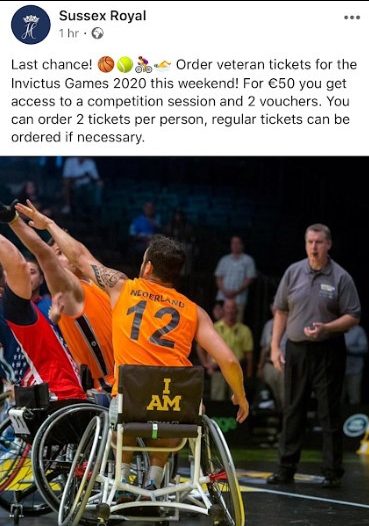