Meghan Markle ‘more determined than ever’ to get the last word & speak out after Piers Morgan Ofcom victory, expert says

FURIOUS Meghan Markle is said to be"more determined than ever," to get the last word and speak out after Piers Morgan's Ofcom victory.

This will make the divide "even deeper" between the Sussexes and the Royal Family, according to an expert. 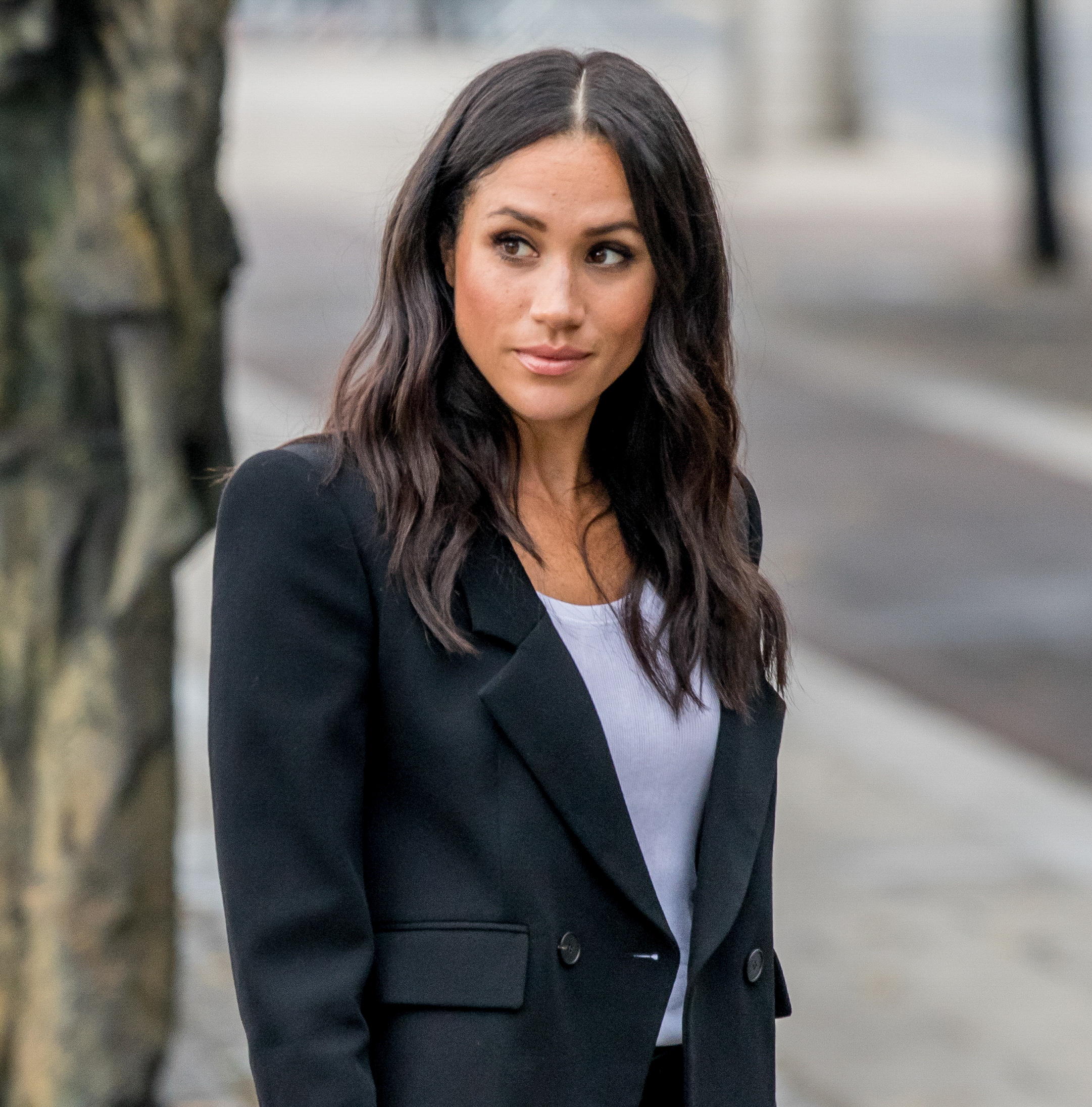 This comes after Meghan and Harry personally lodged a complaint against Piers to ITV and Ofcom against his outburst on Good Morning Britain.

But in a huge win for freedom of speech, Ofcom said that restricting Piers Morgan's strong views would be an "unwarranted and chilling restriction on freedom of expression."

Despite Meghan's silence so far, the Sussexes are known for responding to scandals through their pals, including Gayle King and Omid Scobie.

Speaking about Meghan's next move, writer and broadcaster Adam Helliker told The Sun Online: "I think she’s going to feel more determined and it will up her game so to speak.

"She will convince all her followers that this is how Britain operates. I think she will see it as yet another method of protecting the Royal Family.

"And it just kind of – the divide is getting ever deeper. And the longer it goes on, the rift, you just wonder, how on earth can they ever come back from that?

"They will up their game in terms of putting out more statements, being more independent and just pushing away even further."

This comes after Piers Morgan torn into Meghan Markle's pal Omid Scobie in the wake of his Ofcom win for "trashing the Queen in his garbage book".

The bolshy broadcaster took aim at Scobie's new epilogue for Finding Freedom, which he released just yesterday, and brutally branded him a "lickspittle" in a row over the media regulators ruling.

Piers was yesterday cleared by Ofcom over comments he made regarding the Duchess of Sussex on ITV's Good Morning Britain, which later saw him storm off set and resign.

The former presenter won the battle amid his long-standing feud with the Sussexes – as the media watchdog confirmed Piers WAS entitled to give his opinions during the heated debate.

The controversial ruling, which has also been hailed as a huge win for freedom of speech, is said to have infuriated Meghan and her camp – including her media mouthpiece, Omid Scobie.

The royal biographer shared his opinion of the decision and suggested the Human Rights Act could have been broken after the Duchesses claims that she suffered with her mental health were dismissed live on air.

In a tweet, Scobie said he "questioned" Ofcom's verdict as "freedom of expression" under the 1988 Act is subject to the "protection of health or morals."

"While everyone should be free to express opinion on public figures, discrediting a person’s mental health issues on TV reinforced a dangerous stigma and put others at risk," he added.

But Piers proved he is back with a vengeance after clearing his name – and tore the Sussexes pal to shreds by telling him: "Pipe down, Lickspittle."

His savage response continued: "You just trashed the Queen in your garbage book without a care for the mental health of a 95-year-old woman grieving the loss of her husband." 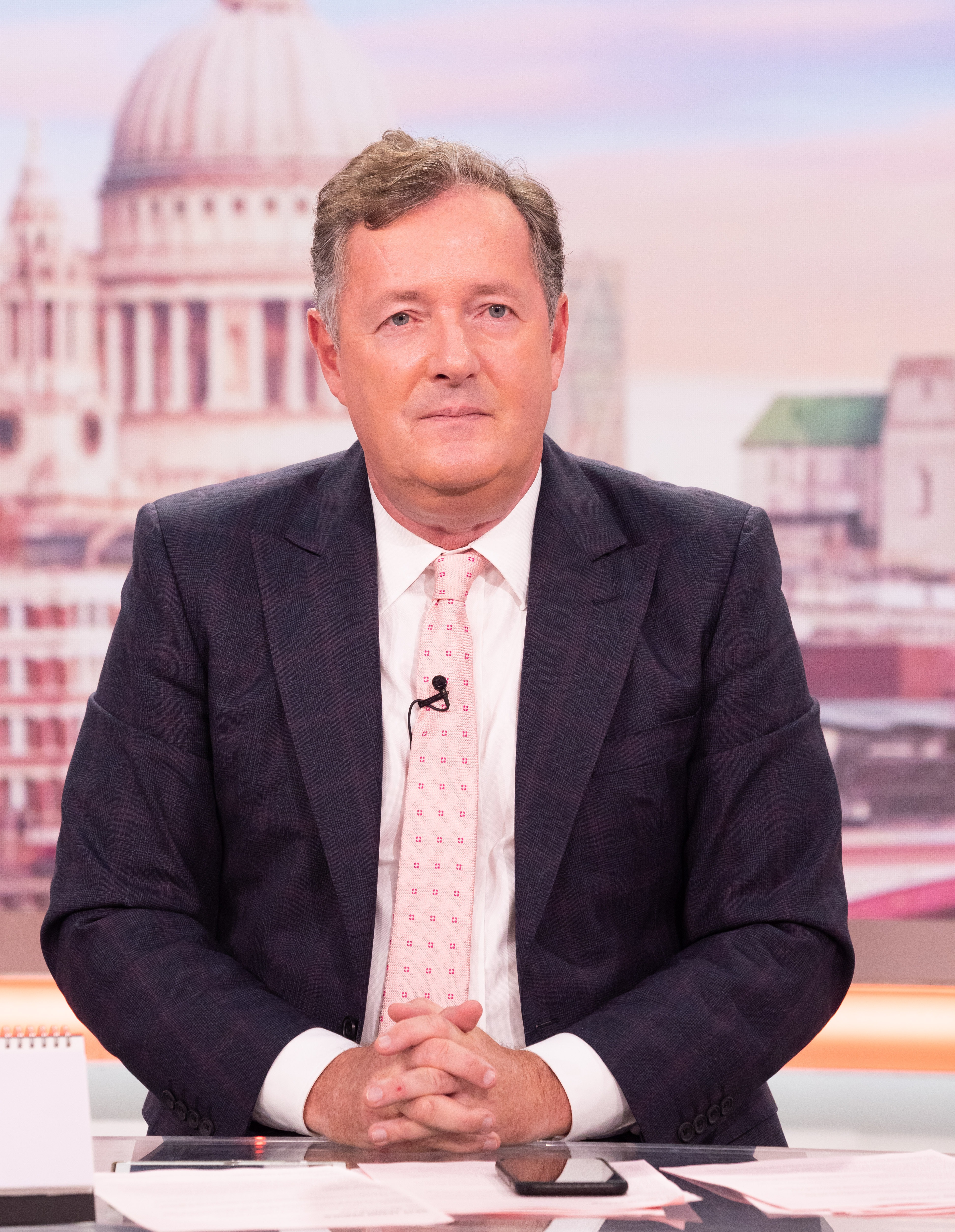