The Duchess was seen in Rwanda, Malawi, India, and London with some of the photos pre-dating her marriage to Prince Harry. 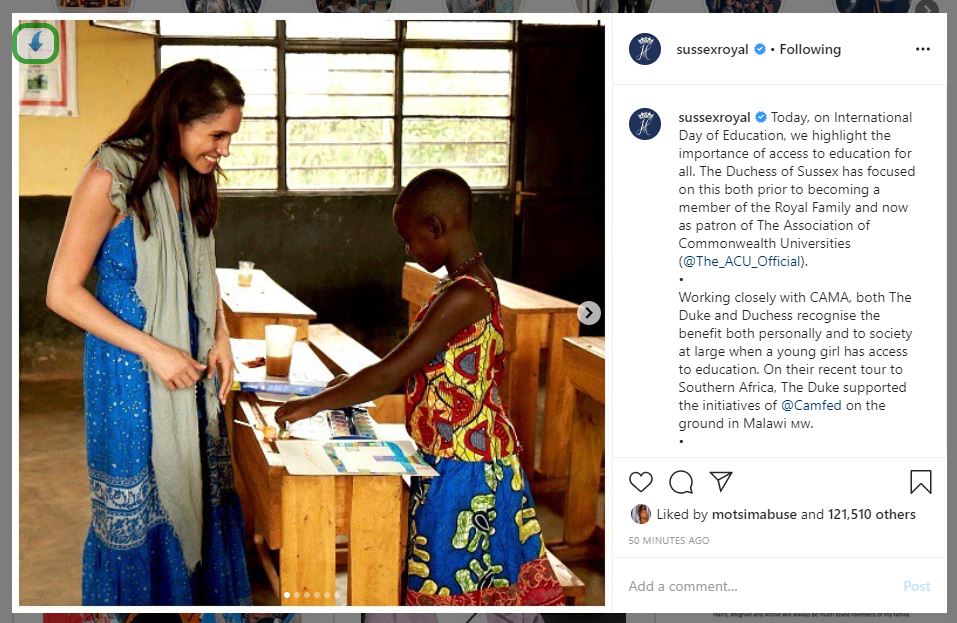 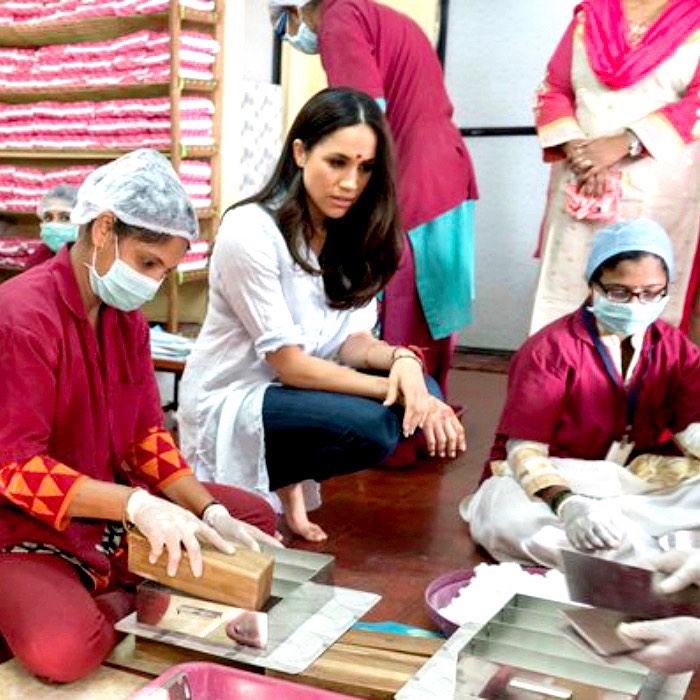 Most of the posts featured Meghan meeting students or educators, with the caption reading: "Today, on International Day of Education, we highlight the importance of access to education for all".

Sussex Royal were also keen to point out Meg's charity work pre-dated her marriage into and subsequent "abdication" from the royal family.

They wrote: "The Duchess of Sussex has focused on this both prior to becoming a member of the Royal Family and now as patron of The Association of Commonwealth Universities".

The caption then went on to explain Meghan's various visits, and how Harry and Megan acting as the President and Vice-President Queen's Commonwealth Trust "thank all those who are working to give access to education for all".

The posts  highlighting Meghan's lucrative and vast charity works come as a move to trademark the couple's Sussex Royal brand was bizarrely blocked by a Brit doctor.

In the post, Meghan is pictured at Mbandazi primary school in Rwanda in March 2016 – four months before her blind date with Harry.

In collaboration with World Vision, the soon-to-be Duchess taught pupils how to use watercolours with help from a brand new pipeline four years ago.

In another photo taken in India, the Duchess partnered with World Vision again to advocate for gender equality in the region.

On the trip, she highlighted the lack of access to higher education for girls and women and also to women's only toilets.

Harry and Meghan are allegedly keen to use their Sussex Royal name to launch their charitable foundation and make money from branded goods including hoodies and postcards.

The move comes as the couple launched a campaign to "step back" as senior royals, with the Queen and the Palace drafting plans last weekend, which they released to the public.

The Queen made it clear the pair would now be going it alone and would no longer be working members of the royal family.

Meghan and Harry plan to live part time between North America and Europe, spending the majority of their time on Vancouver Island.

And it has been revealed, Meghan's first tell-all interview since parting ways with the royals could be hosted by Ellen DeGeneres.

The talk show host replied, "Sure, I'm excited" when asked whether she was excited about interviewing Meghan in a tell-all interview.

The couple's posts, as well as their stepping-back from royal life are thought to be connected to concern's about the couple's media profile.

The pair have launched several legal battles against British media outlets amid claims from Meghan's dad, Thomas Markle lied about the pair contacting him to make them appeal more favourable to the British press.

Speaking in an explosive Channel 5 documentary – Thomas Markle: My Story, the American retiree said: "Actually, on the Piers show I lied.

"I said [that] they called me back and they were really concerned about me and I said, ‘Go on your honeymoon, don’t worry about me, I’ll be fine'.

He added: "So I made their image appear a little bit better". 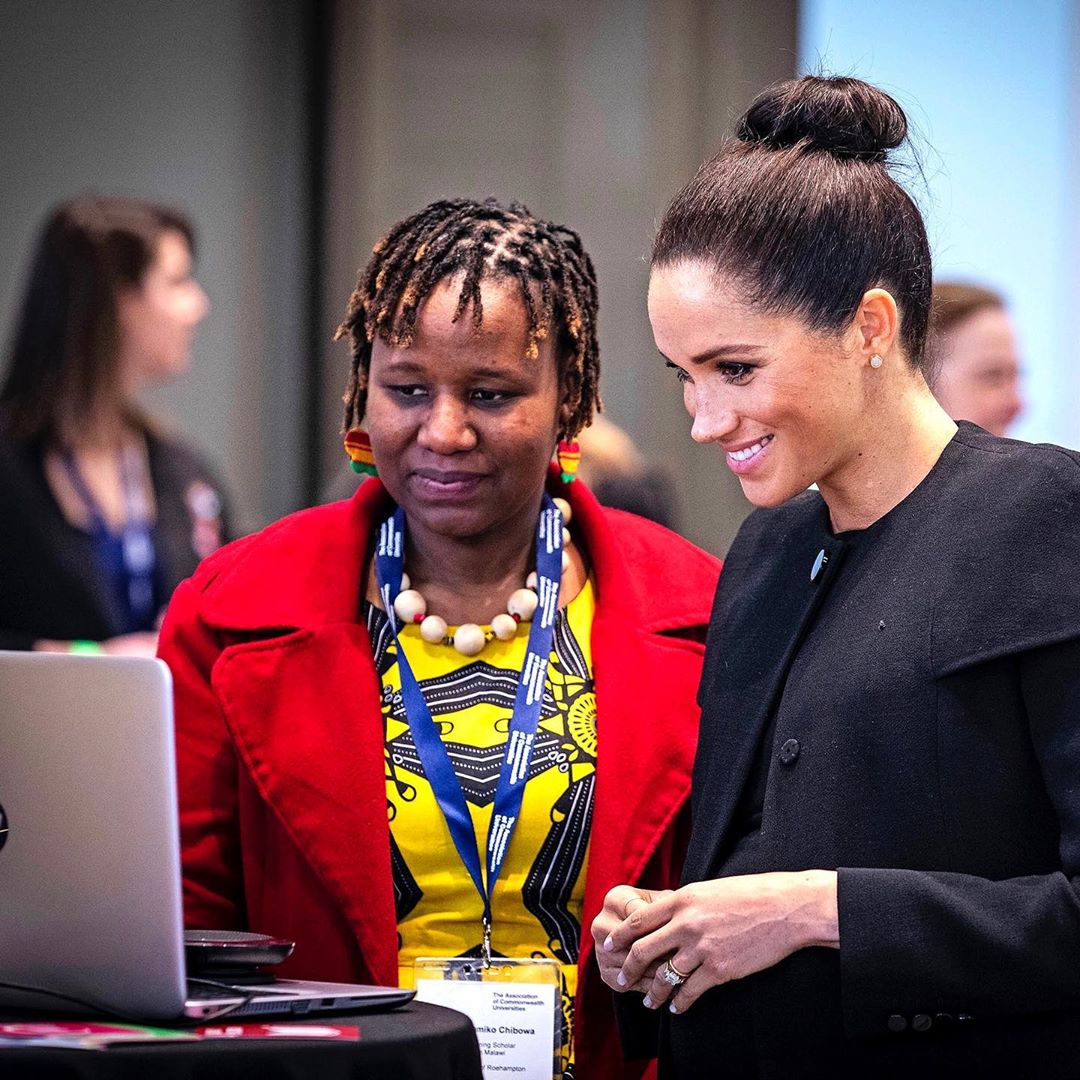 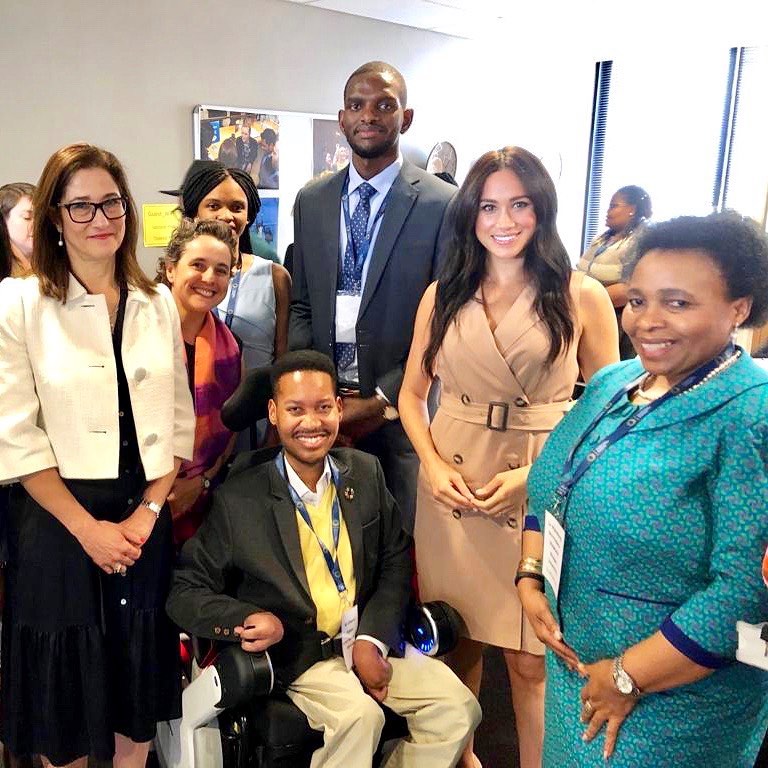 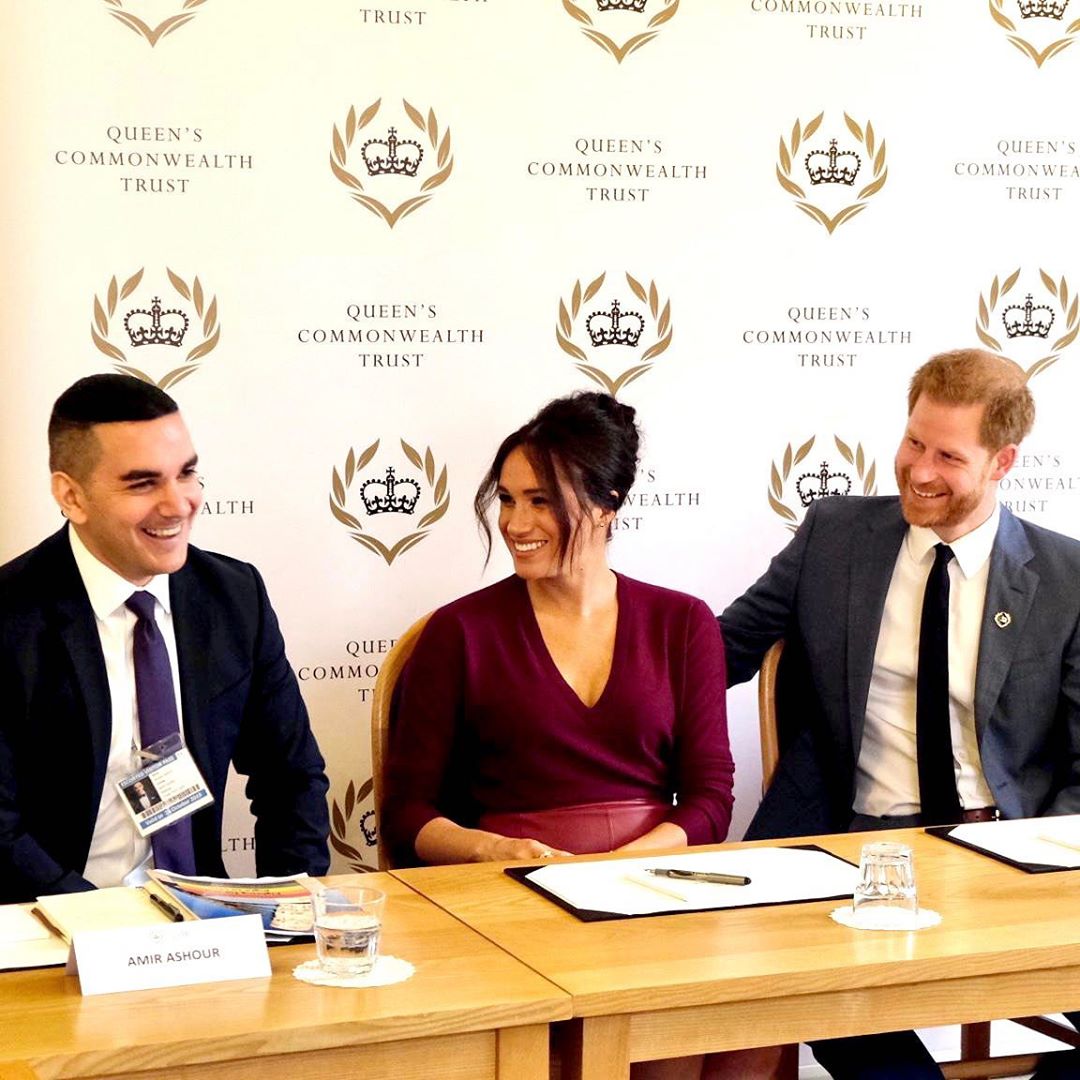 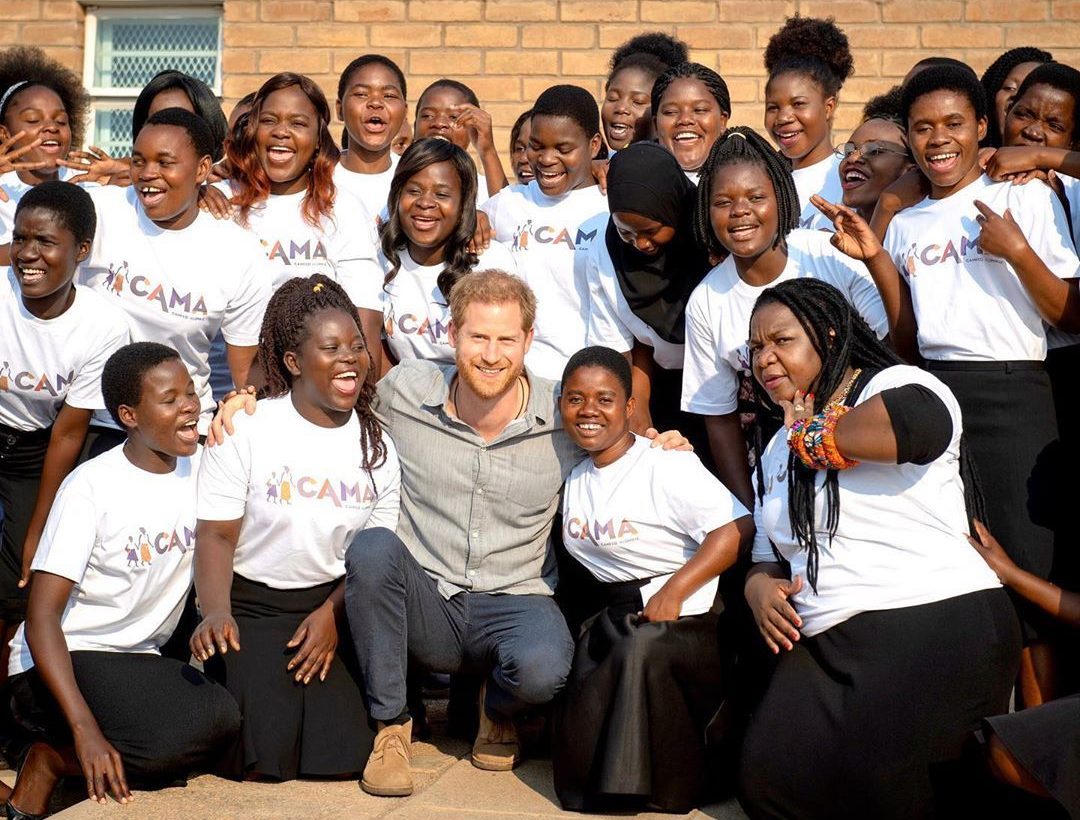 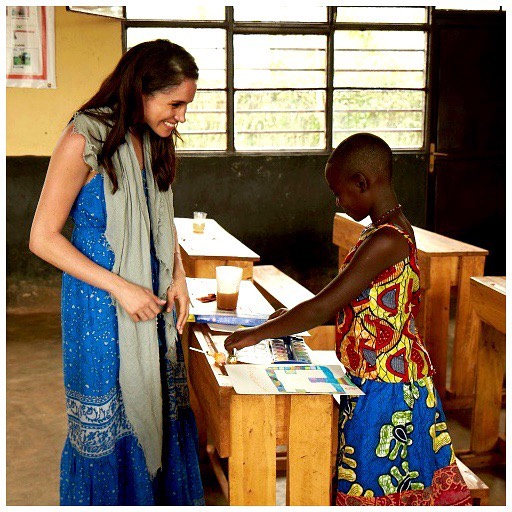