MEGHAN Markle's pal has said Prince Harry and William would have "set aside all family differences" for the Duke of Edinburgh's funeral today.

The Duke of Sussex stood apart from his brother at the sombre ceremony as the pair saw each other for the first time in more than a year. 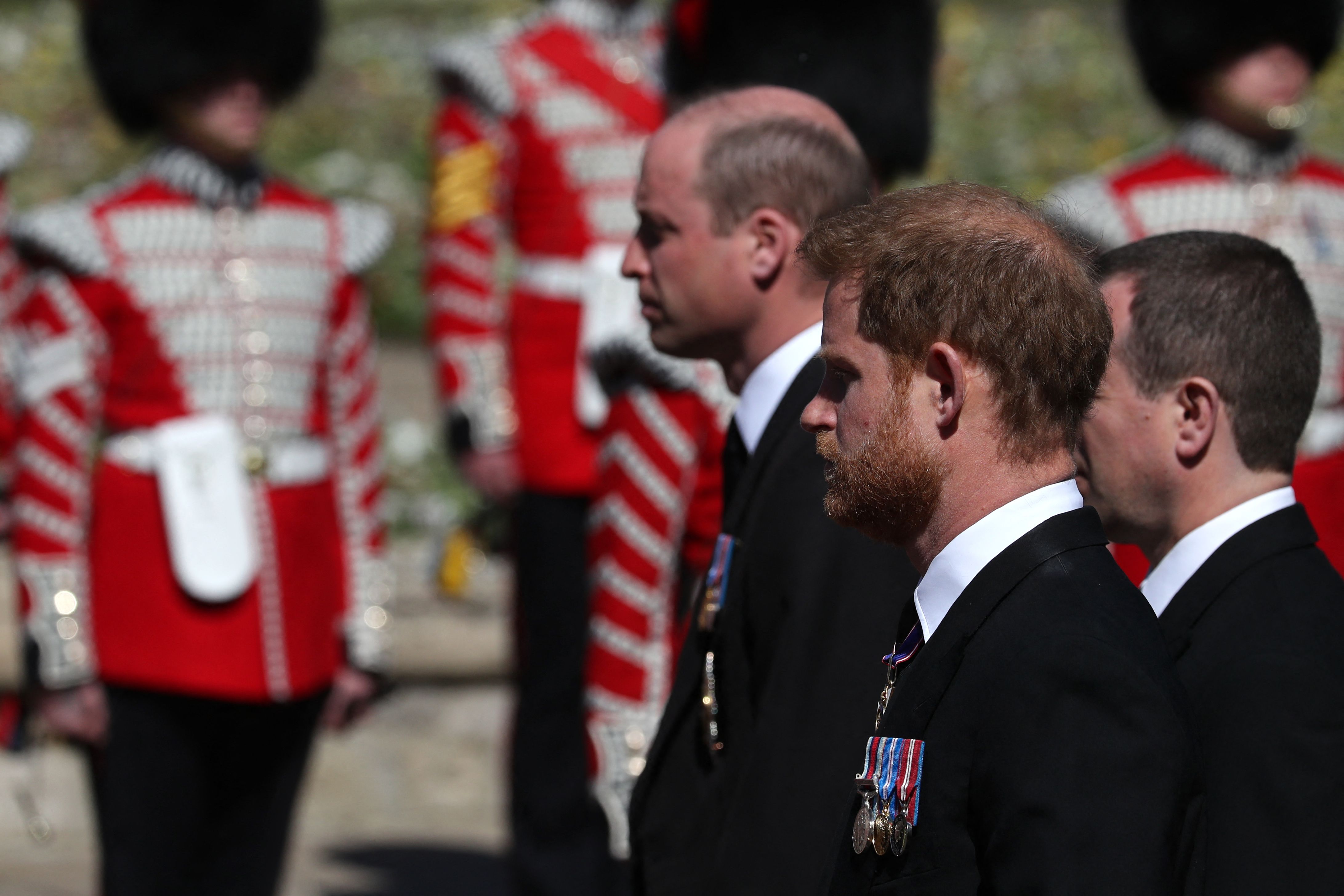 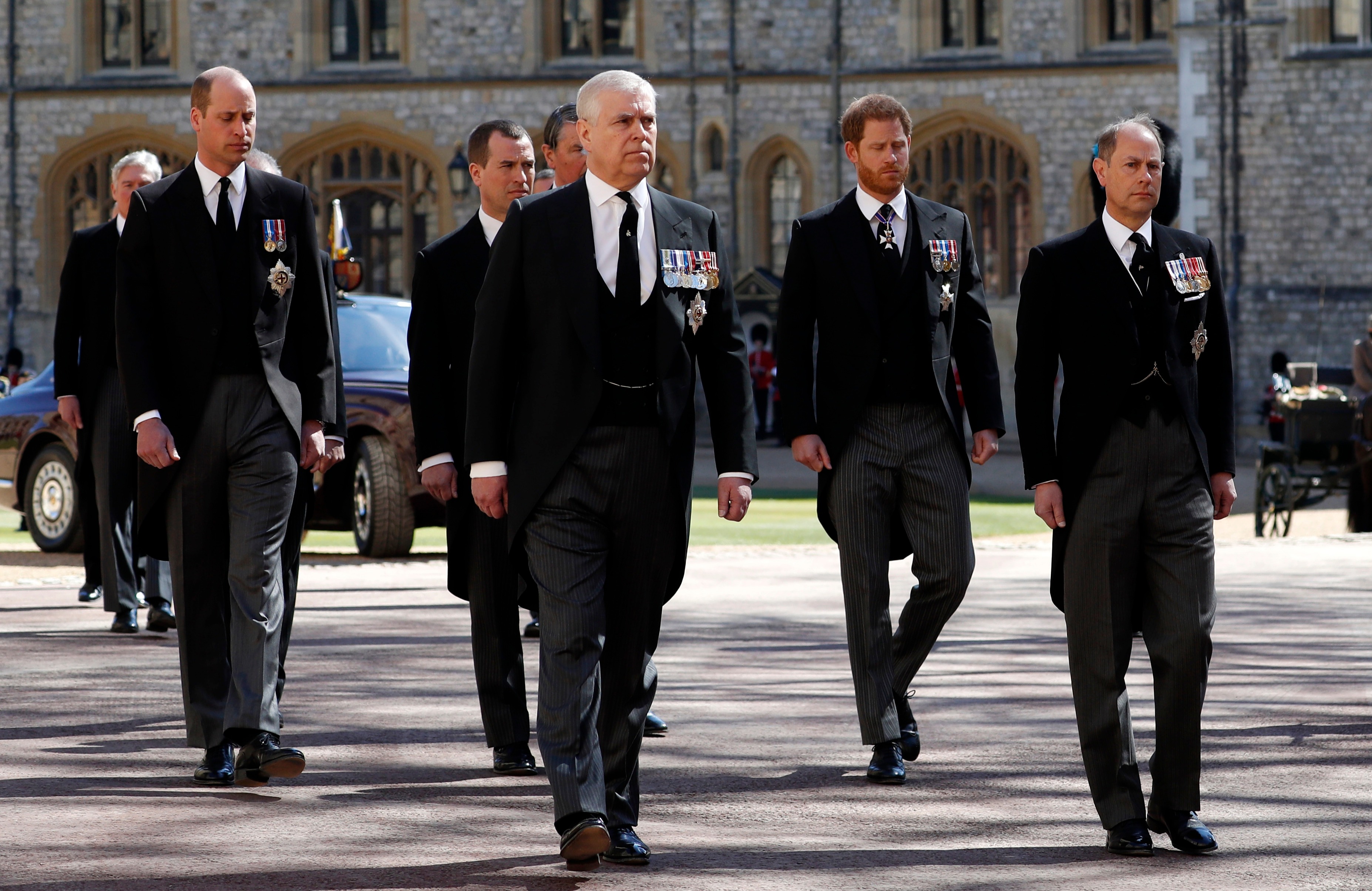 Gayle King, the host of CBS This Morning and a friend of Meghan and Harry, anchored a special report on the network for US TV – while Omid Scobie reported live from Windsor Castle.

During the funeral procession, Harry walked feet away from William, with Peter Phillips between them, as they walked behind the coffin.

Peter hung back slightly to allow the brothers to go ahead at the same pace.

King told viewers "this is a family who is grieving" before speculating that Prince Harry and William would have "put aside family differences" for today.

"For the first time we saw William and Harry and their cousin, Peter Phillips, in the middle," she said, as members of the Royal Family followed Philip's coffin on foot. 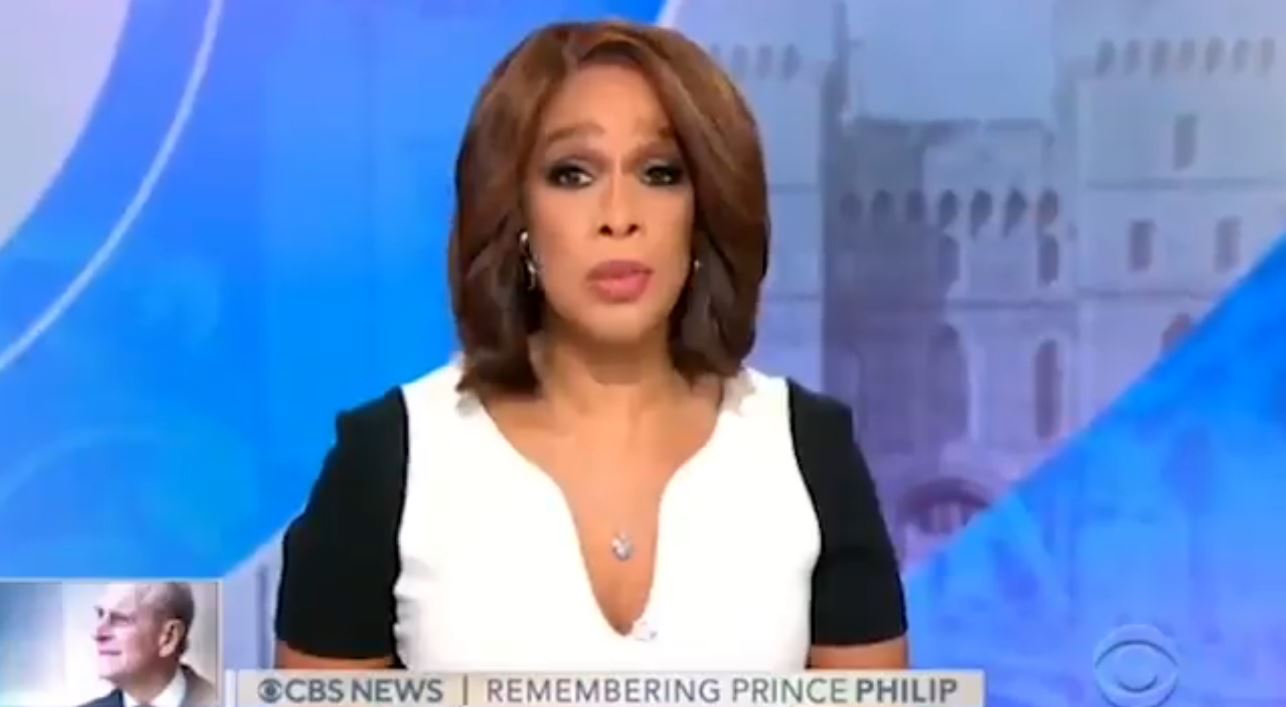 “For many people this is the first time they've seen Harry in over a year. What do you think the significance of that is?

“Listen, a lot has been made about what's going on between William and Harry, but at the end of the day, this is a family who is grieving.

“I would suspect that all the family differences would be set aside on this particular day.”

King added that is "no secret Prince Harry and William's relationship is strained" as she launched the network's coverage.

During a talk-back with former Vanity Fair editor Tina Brown, Gayle King asked: "Are we reading too much into the body language?

"They didn't stand shoulder to shoulder when their mother was buried. This was by the Queen's design."

Ms Brown said there has been "a great deal of tension between them”.

To which Gayle added: “That’s no secret, yes.” 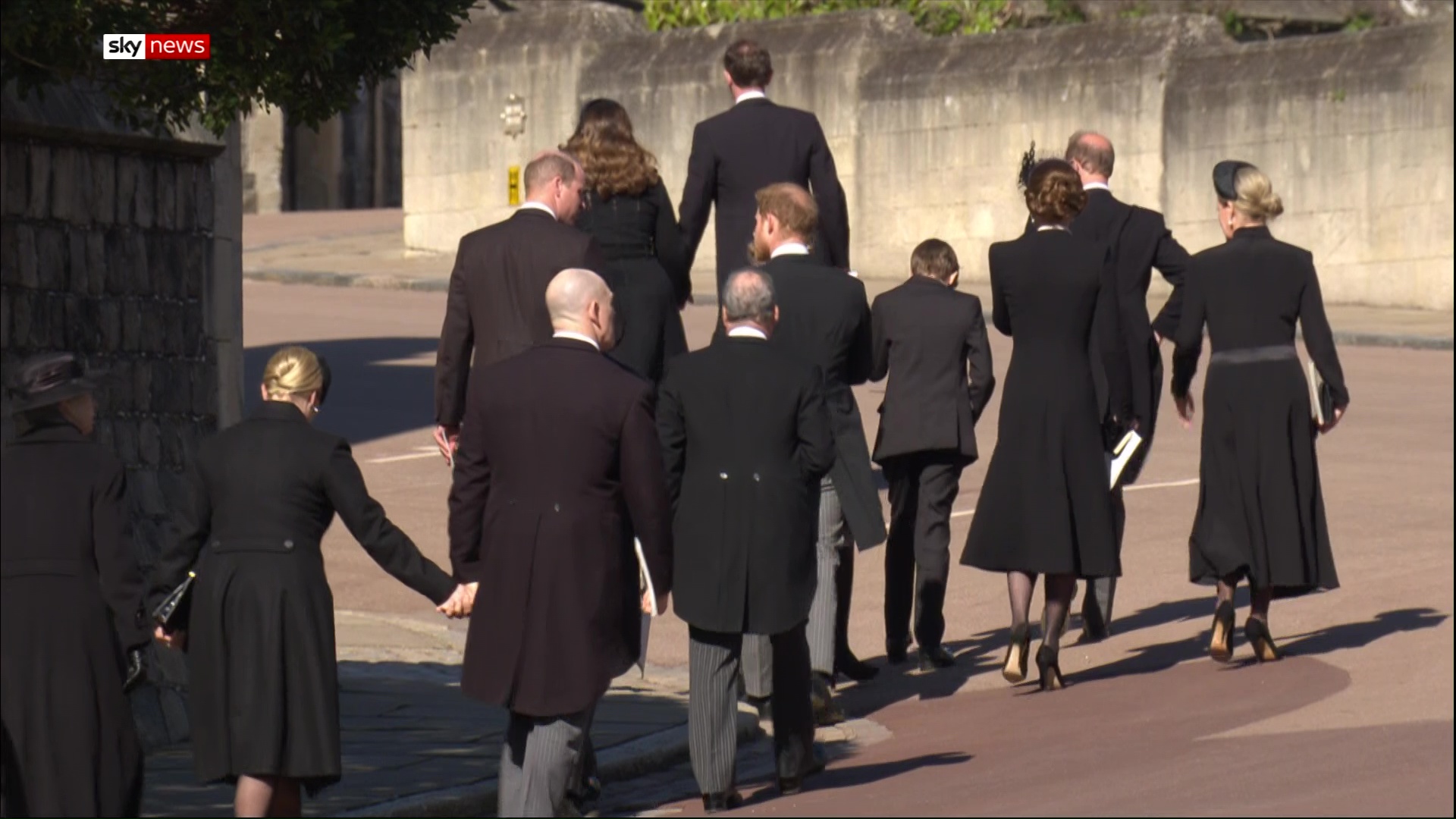 The brothers were pictured sharing a private moment as they chatted while walking away from Prince Philip's emotional funeral this afternoon.

They walked together for several minutes, moments after watching their grandfather's coffin lowered into the vault at St George's Chapel.

The heartbreaking day marked the first time Prince Harry was seen in the UK since his bombshell Oprah interview.

The royal joined the 29 other mourners chosen to attend the stripped back service at 3pm.

Prince Harry has been isolating at Frogmore Cottage in Windsor grounds until today, after flying in from LA for the funeral.

It is the first time he has seen his family since Megxit – although it's been reported he spoke on the phone to Charles and William after landing in the UK.

Meanwhile Meghan Markle is watched Prince Philip's funeral on a live stream from the US after being advised not to attend due to her pregnancy.

The Duchess of Sussex, 39, has remained in the US on doctor's advice while Prince Harry made the 5,400-mile trip to the UK ahead of today's event.

Meghan has asked for a handwritten note to be left alongside a wreath which will includes the flowers of his beloved Greece and sea holly in honour of the Royal Marines, the BBC reported.