FIRST Lady Melania Trump will reportedly fly to Palm Beach on Friday to check on renovations to the Trumps’ private residence at Mar-a-Lago before they move there.

Trump will take a government jet for the weekend visit and ensure the upgrades are in good shape for her and her husband President Donald Trump’s move-in after Jan. 20, a source with knowledge of her schedule told CNN on Wednesday. 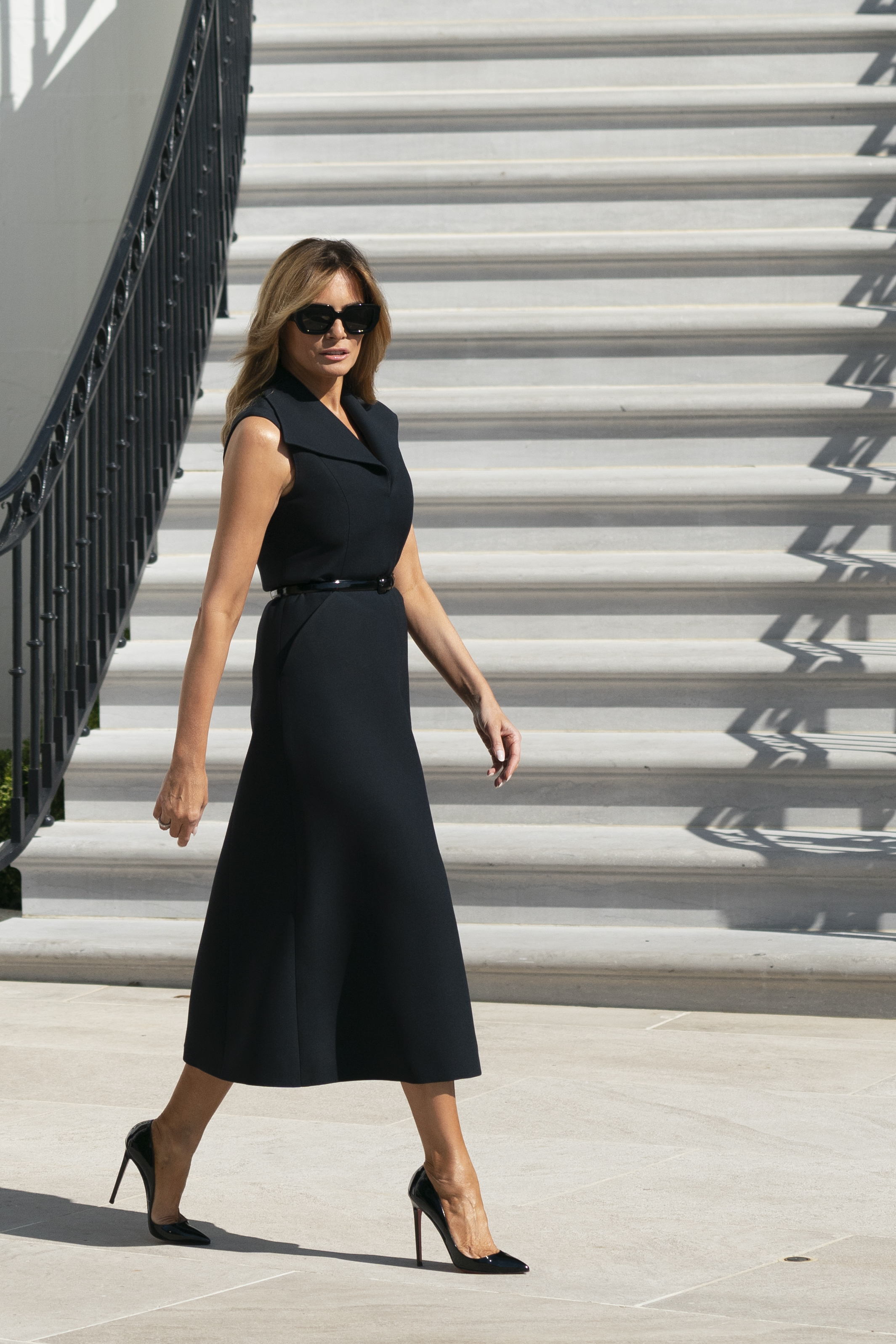 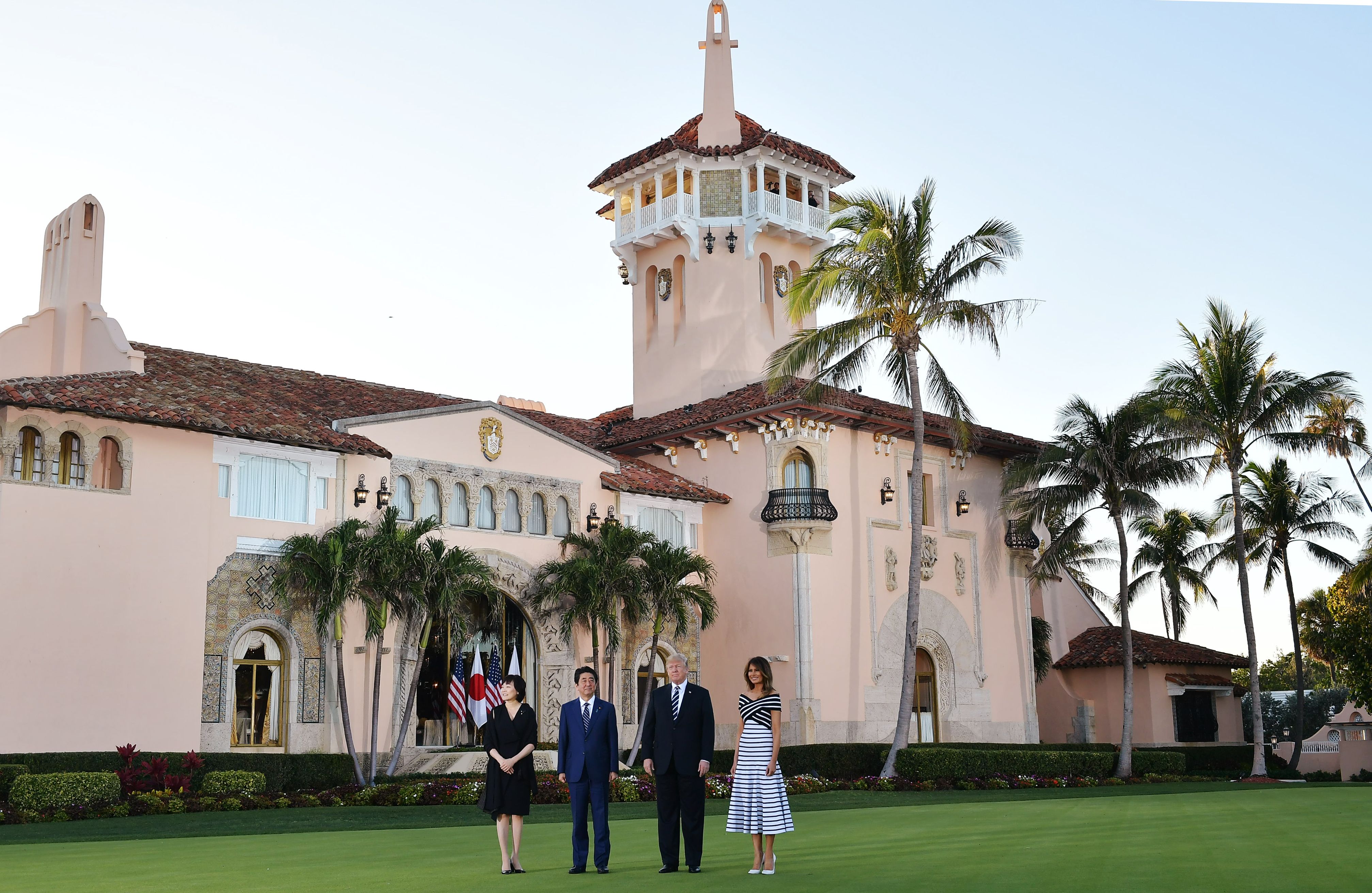 The first lady’s walk-through comes as some Palm Beach neighbors push back and question the legality of the Trumps’ plan to live at Mar-a-Lago after President-elect Joe Biden takes over the White House.

Melania Trump has put her personal interior decorator in charge of the renovations and has supervised fixes to the bathrooms, according to CNN.

She will also look at updates to the suite where her parents are living.

Some neighbors allege that the Trumps are violating an agreement with the Town of Palm Beach that was established when Donald Trump converted the estate to a members-only club in 1993. 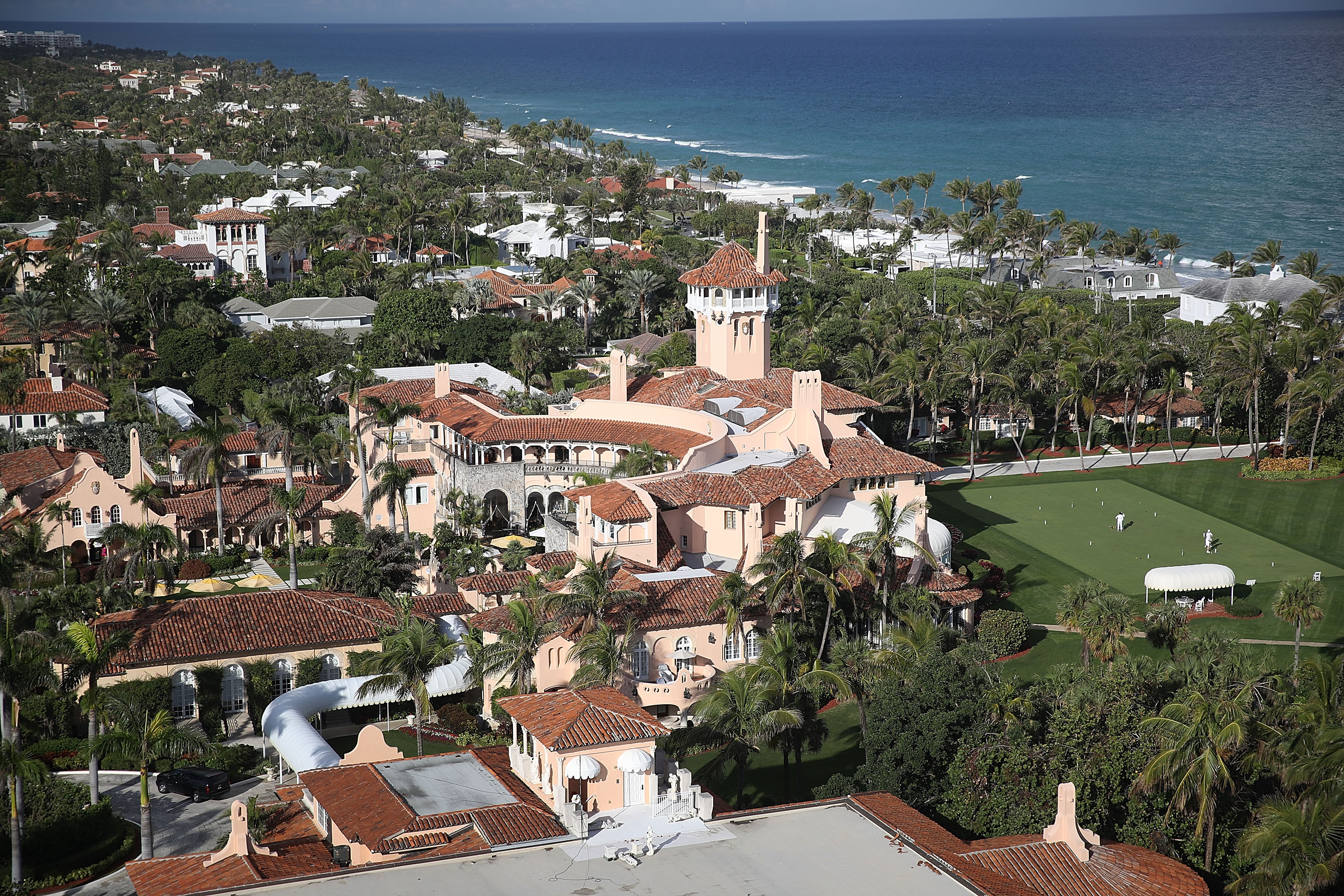 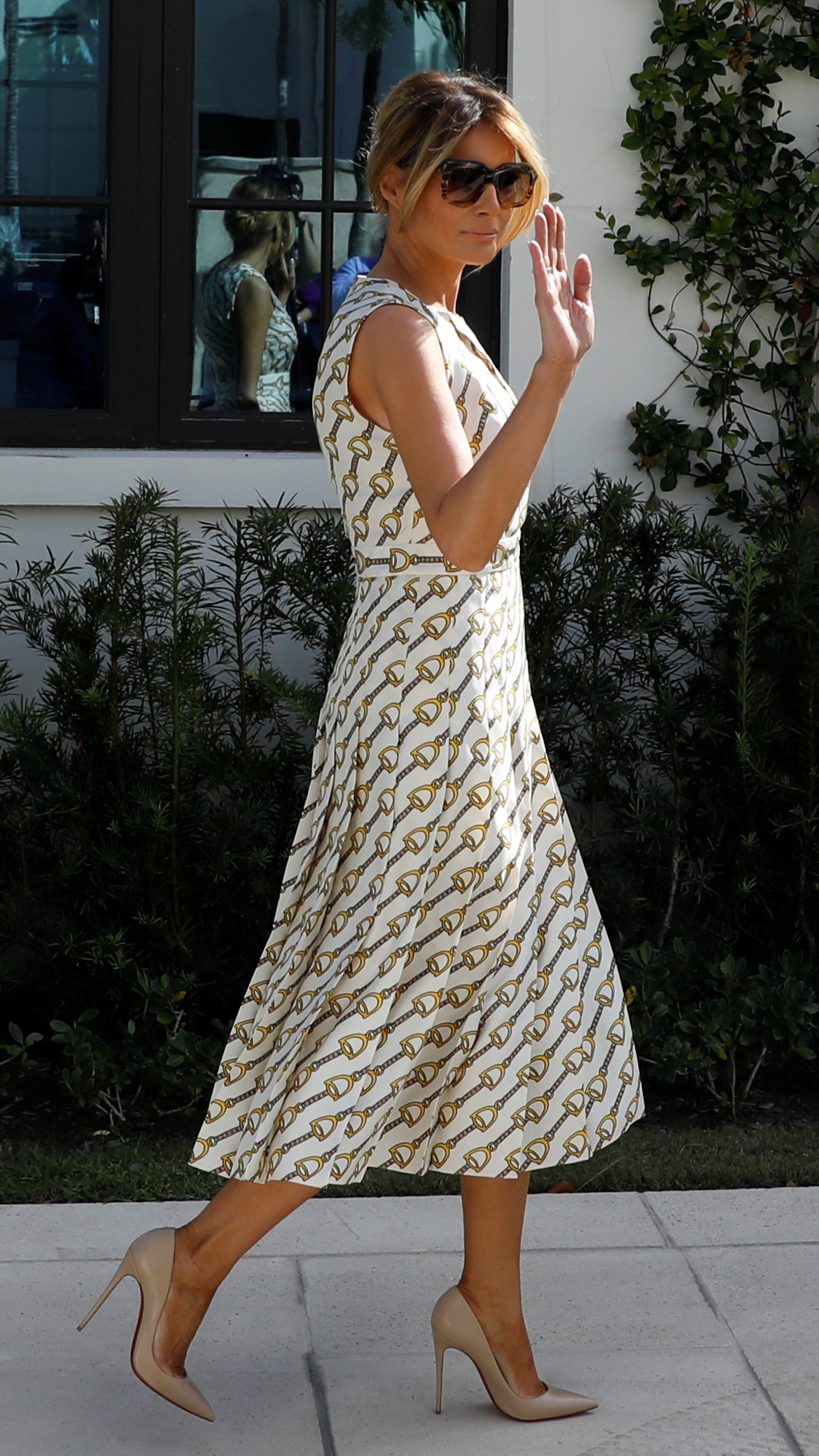 At the time, Donald Trump apparently agreed to limitations including that club members including himself could not spend more than seven straight days at Mar-a-Lago, for no more than three weeks total annually.

But the president has gone over that number during his time in office, and some Palm Beach residents are against his supposed plans to live at the resort permanently.

On Tuesday, Reginald Stambaugh, an attorney in West Palm Beach, wrote to Palm Beach officials about security concerns around a fence surrounding Mar-a-Lago and that Trump’s usage of the resort could lower neighboring property values. 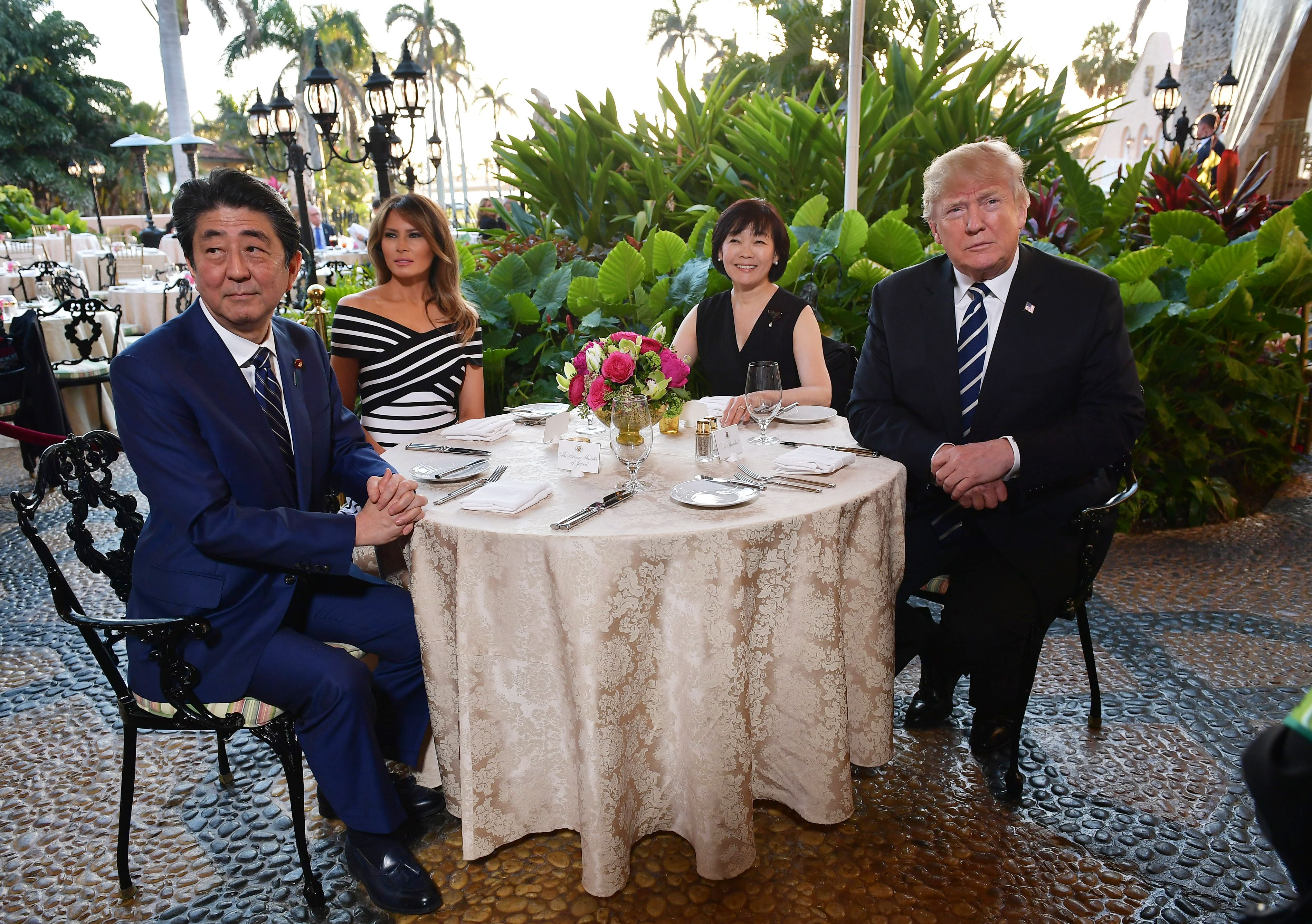 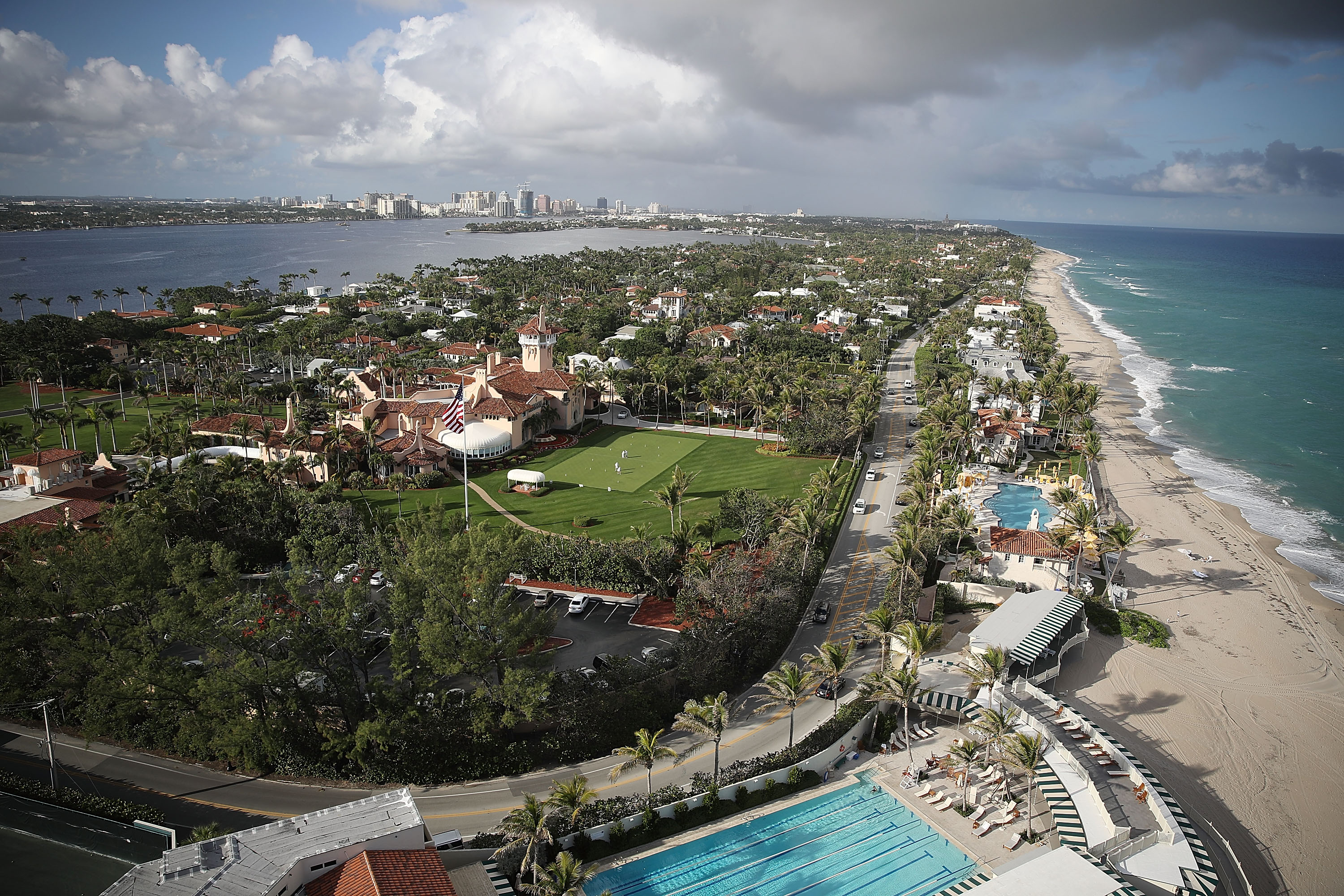 “It is the Town Council's responsibility to right these wrongs and restore safety and security to the neighborhood by upholding its Use Agreement," Stambaugh wrote, according to the Washington Post.

"In order to avoid an embarrassing situation for everyone and to give the President time to make other living arrangements in the area, we trust you will work with his team to remind them of the Use Agreement parameters."

Stambaugh concluded that Palm Beach “has many lovely estates for sale and surely [Donald Trump] can find one which meets his needs.”

In a separate letter to Palm Beach officials, the DeMoss family, whose property is just north of Mar-a-Lago, urged the town to “avoid an embarrassing situation” for the president and inform him he cannot live there full-time.

Earlier this month, a source told People that the Trumps’ Mar-a-Lago residence “will be expanded and spruced up.”

The source added that Melania Trump was “checking out a good Florida school for Barron,” their son.