The President gained attention after he corrected Melania Trump for announcing her New Year’s resolution out loud. Reporters had asked the couple about their resolutions, and Melania gave her response.

Said she: “Peace on the world,” according to ENews.

However, the President was quick to butt in.

He said: “Peace is right but I’m not sure you’re supposed to say a resolution out loud.”

She then corrected herself commenting: “So I don’t want to say what my resolution is because I think we jinx it, alright?” 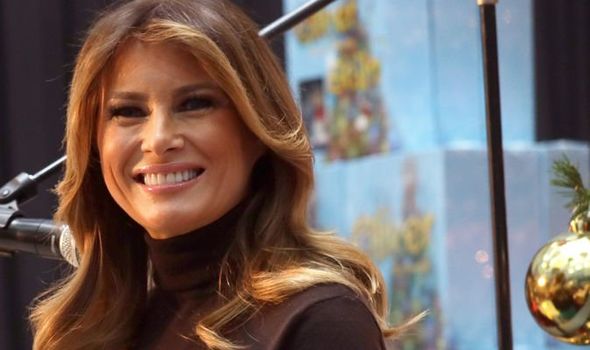 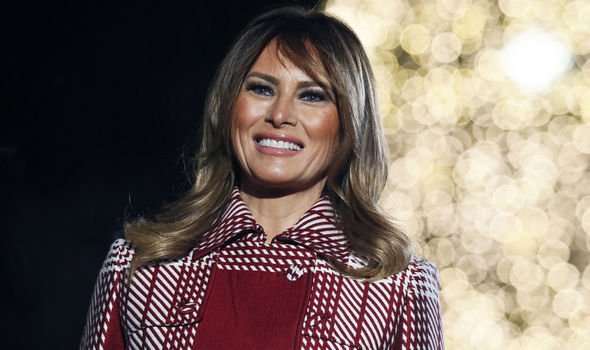 But some online users believe that the President was quick to shut down FLOTUS for a very different reason.

Indeed, they think it has something to do with the fact the President called in an airstrike on Iran General Qassem Suleimani just days later.

People are suggesting that the President perhaps knew the strike was forthcoming at this point – and they’re making snide comments to this affect.

One commented: “Just wow. Wonder if she knew what was coming? Or just bad trimming on her part.” 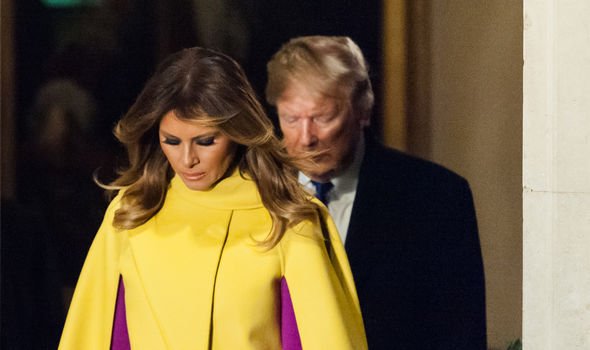 One user said: “No wonder Trump told Melania to shut the fuck up when she hoped for world peace as her New Year’s Resolution.’

Another said: “When Melania told reporters she wished for peace around the world on New Years Eve and Trump jumped in and disparaged her by adding his opinion….I got a strange feeling. Now I know why.”

“While another said: Dear @FLOTUS, please never wish peace on the world again. It seems to have backfired.”

Another commented: “Hey @FLOTUS How’s that Peace on World thing working out for you this morning?” 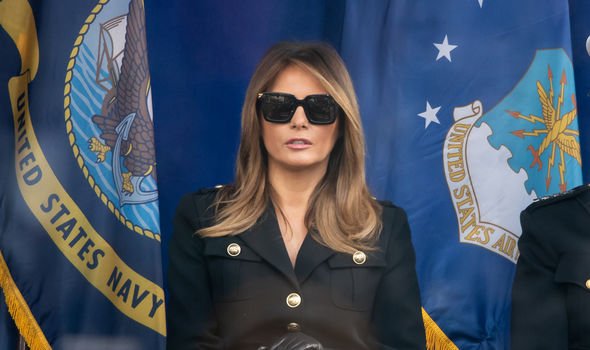 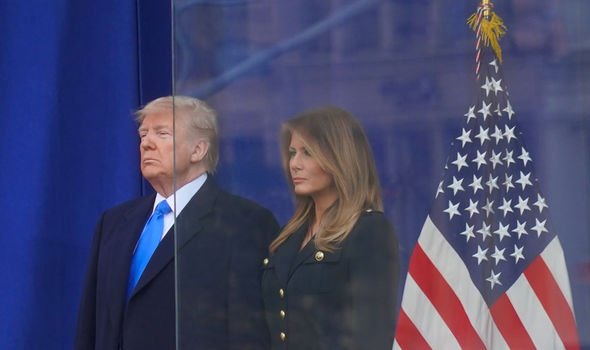 It comes as the First Lady and the President were reportedly had a meeting with a Navy Seal accused of war crimes at Trump’s exclusive Mar-a-Lago resort.

They met with the highly decorated combat veteran at the President’s exclusive beach resort.

Eddie Gallagher thanked the Trumps for personally intervening to stop military chiefs stripping him of his trident pin and prosecuting him for war crimes.

By way of thanks, Mr Gallagher reportedly gave the president a gift from his time serving in the Battle of Mosul.

It was here that the serviceman is said to have stabbed a prisoner of war (POW) with a hunting knife – and then had his picture taken with the dead body.

Mr Gallagher posted pictures of his time with the President and FLOTUS to his Instagram page. 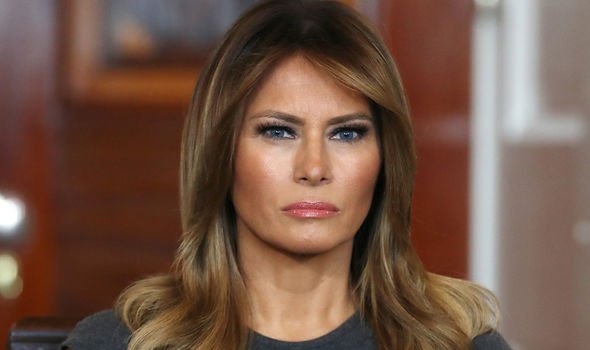 In the post’s caption, he wrote: “Finally got to thank the President and his amazing wife by giving them a little gift from Eddie’s deployment to Mosul.”

As well as being accused of killing the ISIS POW, Mr Gallagher is alleged to have attempted to kill civilians in Iraq.