Men’s brains are ‘hardwired’ for promiscuity

Cheating men can blame their brain! Males are ‘hardwired’ for promiscuity, say experts

The way men’s brains are wired mean they are more likely to be sexually promiscuous than women, a study has found.

New research carried out by US scientists has revealed men are less likely to be satisfied with one sexual partner.

In contrast, women generally aim to find a partner they can keep for a long time, because of the limit to the number of children they can have. 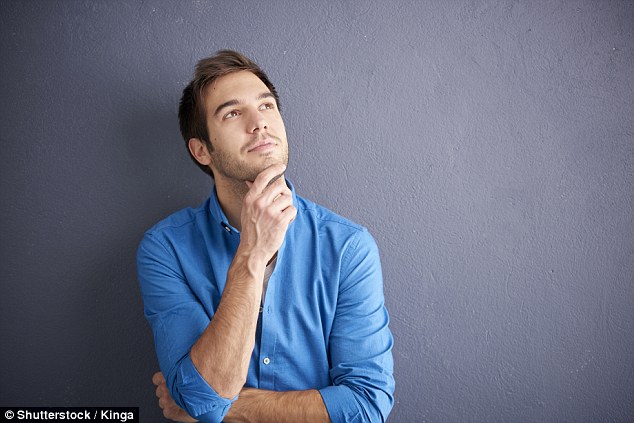 New research carried out by US scientists has revealed men are less likely to be satisfied with one sexual partner than women. File image used

New York-based researcher Chien Lieu, of Wagner College, wrote in the journal Evolutionary Behavioural Science that men have ‘evolved to be more sexually promiscuous’ as part of their reproductive strategy.

He said: ‘Monogamous marriage has an inherent defect.

‘Men are programmed to be less satisfied with one sexual partner.’

The study was inspired by a 90-year-old dispute between US President Calvin Coolidge and his first lady Grace, reports The Times.

When they were touring a chicken farm in the 1920s Mrs Coolidge was told by the farmer the male roosters mated ‘dozens of times a day’. 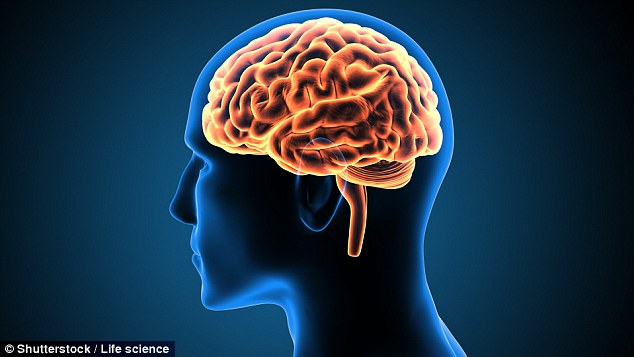 Sarcastically she told him: ‘Tell that to the president when he comes by’, suggesting their sex life was not satisfactory.

But when the President was told the rooster was mating with several different hens each day, he said: ‘Tell that to Mrs Coolidge,’ as if to condone sexual promiscuity.

The idea that men are more sexually promiscuous by nature than women became known as the Coolidge Effect.

Experts recruited 1,500 married men and women to take part in the survey, which also revealed recently married man who have an ‘extremely pleasurable’ sex life have a three per cent chance of decreasing that view to ‘very’ or ‘less’ pleasurable in the next year.

Recent research also revealed high school sweethearts are the couples who have the highest chance of cheating.

In new data from Ashley Madison, it was revealed that these long-term lovers are the most likely to stray from each other because they might eventually become bored of the person they have been with since they were young. 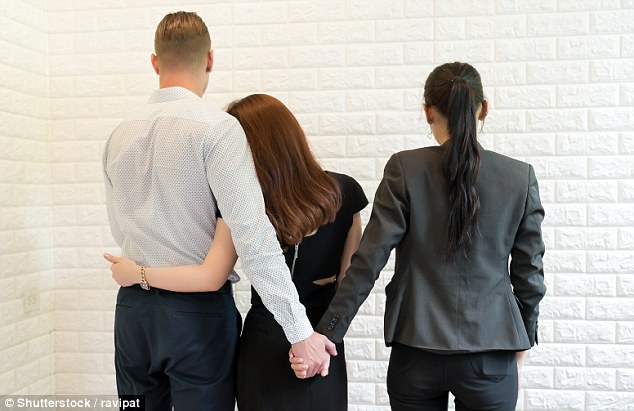