Patients at a maximum security hospital are amassing five-figure fortunes from the benefits they receive even while they are imprisoned for heinous crimes.

The revelation comes from a police officer drafted into Ashworth High Security Hospital in Merseyside to help combat spiralling levels of violence against staff.

Speaking at a recent conference, Detective Constable Samantha Keaton said: ‘The majority of patients at Ashworth receive around £70-£100 per week and they have no outgoings either. 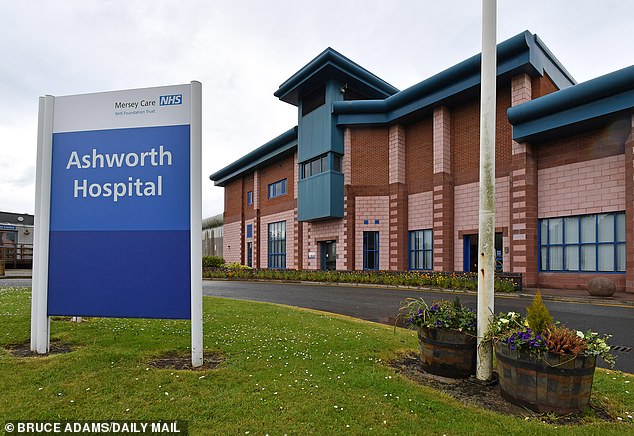 ‘Some of them have savings of tens of thousands of pounds as they receive benefits but nothing is going out.’

Current rules mean patients who are given hospital orders because a court deems them unfit to stand trial remain eligible to claim benefits, regardless of their crimes.

According to data provided under Freedom of Information rules, 90 patients at Ashworth received an average of £88.33 in Employment Support Allowance (ESA) payments in 2014-15. ESA is paid to those unable to work due to illness or disability. It is understood the number of recipients has now risen to more than 110, leaving the taxpayer with an estimated annual bill of more than £500,000.

Criminals detained under hospital orders who would be eligible for benefits include Humphrey Burke, who killed a woman in London in 2016 by repeatedly stamping on her head, and Dean Cotton, who tried to kidnap a 17-year-old girl last May as she walked along a street in Stoke-on-Trent.

Ashworth holds up to 228 patients in 14 wards and has housed some of Britain’s most notorious criminals, including Moors murderer Ian Brady, who died last year, and double cop killer Dale Cregan. Neither was eligible for benefits as they were convicted of their crimes. 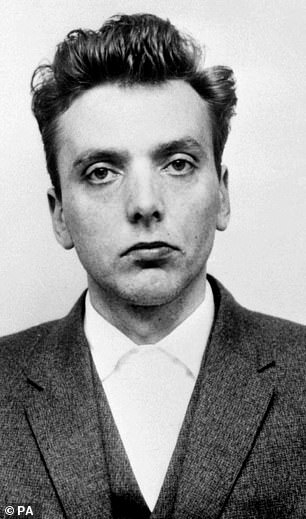 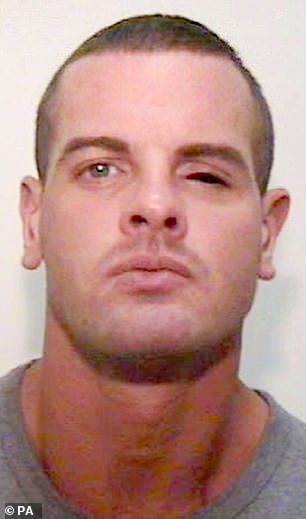 Moors murderer Ian Brady, left, who died last year, and double police killer Dale Creegan, right, were not entitled to benefit payments despite being resident at Ashworth as they had been convicted of their crimes and were not subject to a hospital order

At the mental health and policing conference, DC Keaton admitted some Ashworth patients had been known to ‘high-five’ each other after being ‘let off’ by the courts for attacks on nurses and staff committed with ‘impunity’.

Suggesting that judges had wrongly assumed patients stayed at Ashworth for life – rather than the true average of around five-and-a-half years – and that prison sentences were therefore academic, she added: ‘They had a very blinkered view of mental health patients. They assumed they had no money without checking, that they were unwell in hospital and would consistently just give out conditional discharges and nothing else. 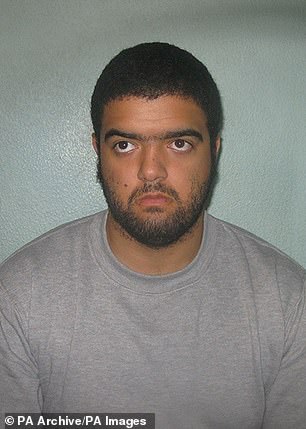 Murderer Humphrey Burke, pictured, is entitled to benefits as he was issued with a hospital order following his court case

‘We have the situation where the patients would go into court and high-five each other as they come out. Being giving a conditional discharge means absolutely nothing.’

DC Keaton said the permanent presence of a police officer at the hospital meant violent offenders were ‘finally being brought to justice’ for crimes committed while locked up.

In the past year, 75 of the 103 reported crimes inside the hospital’s walls had led to patients being given additional custodial sentences or fines. They include paranoid schizophrenic Kyle Moores, 30, whose indefinite hospital order for an attempted murder was renewed after he almost bit off a nurse’s nose.

A spokesman for Mersey Care NHS Foundation Trust said: ‘All our patients within Ashworth Hospital are entitled to regular benefits depending on their personal circumstances, which are paid by the Department for Work and Pensions according to their rules and regulations.’