PARENTS and a babysitter have been charged after a 11-month-old girl was found dead in the woods, in a case involving drugs.

Mercedes Lain was reported missing by her parents during a stay with Justin Miller, who admitted to “using synthetic marijuana on numerous occasions” while sitting the baby, local reports say. 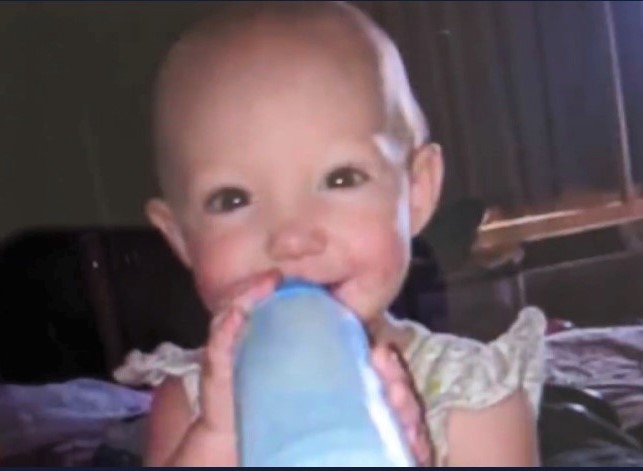 Miller, a “family friend" to parents, Kenny Lain and Tiffany Coburn, told police that Lain had contacted him about buying synthetic marijuana on August 12, only a day before he took Mercedes.

Cops claim Miller’s recollection of what happened changed several times after claiming to have dropped Mercedes off at an Economy Inn with a different relative.

Court documents say that the girl’s mother Coburn had dropped a duffel bag off at a neighbor’s house that contained “illegal narcotics” after the report was made.

After the missing person report was filed, Lain was found “under the influence of an unknown substance.” 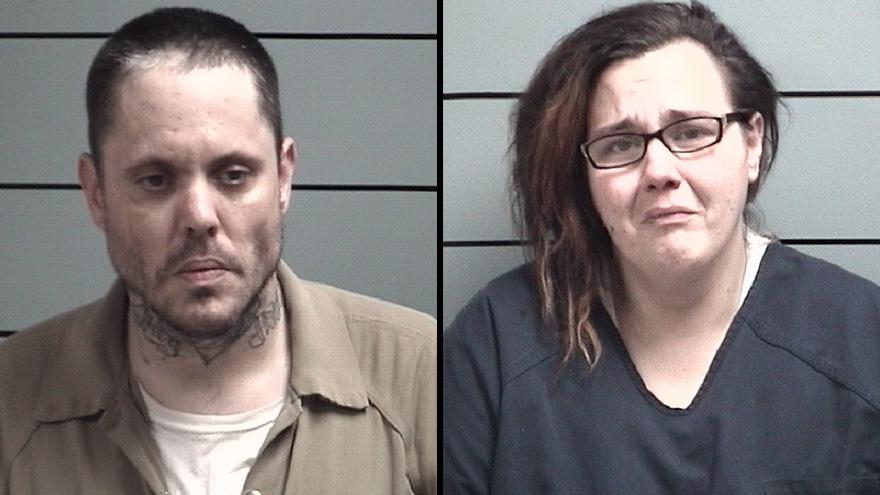 Cops believe drugs were a factor in Mercedes’ death on Saturday night, but the official cause of death is pending based on autopsy results.

Lain and Coburn are charged with neglect of a dependent.

The autopsy will be reviewed to determine additional charges. 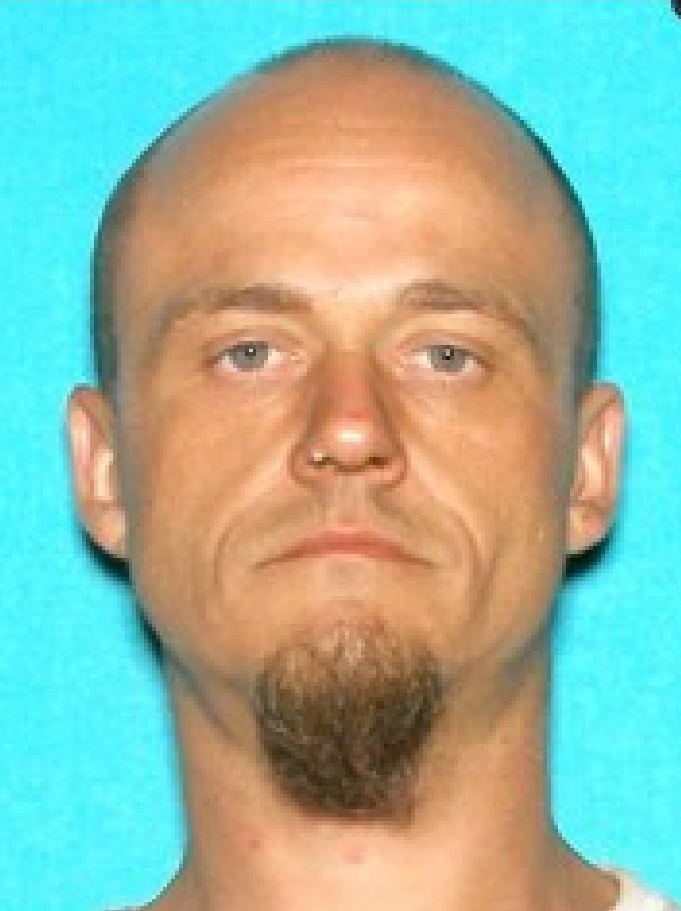 A silver alert was issued across Indiana as Mercedes was last seen around 1230am on Saturday with Miller, according to the FBI.

Court documents say Mercedes was given to Miller on August 14 and was set to return her Saturday, but it was then decided he would bring her home on Sunday.

Investigations claim the parents, Tiffany Coburn and Kenny Lain, dropped off the baby because they wanted to “take a break” but could not get a hold of Miller after they reported the baby missing.

Miller thought he had dropped off Mercedes with one of their neighbors but that was not true, according to CBS Indianapolis.

Miller guided police to a wooded area in Starke County on Wednesday afternoon where Mercedes’ remains were found.