CIUDAD JUAREZ, Mexico (Reuters) – The gruesome killing on Saturday of a second transgender woman in northern Mexico has unnerved the local transgender community and amplified calls for greater protections in the Latin American nation. 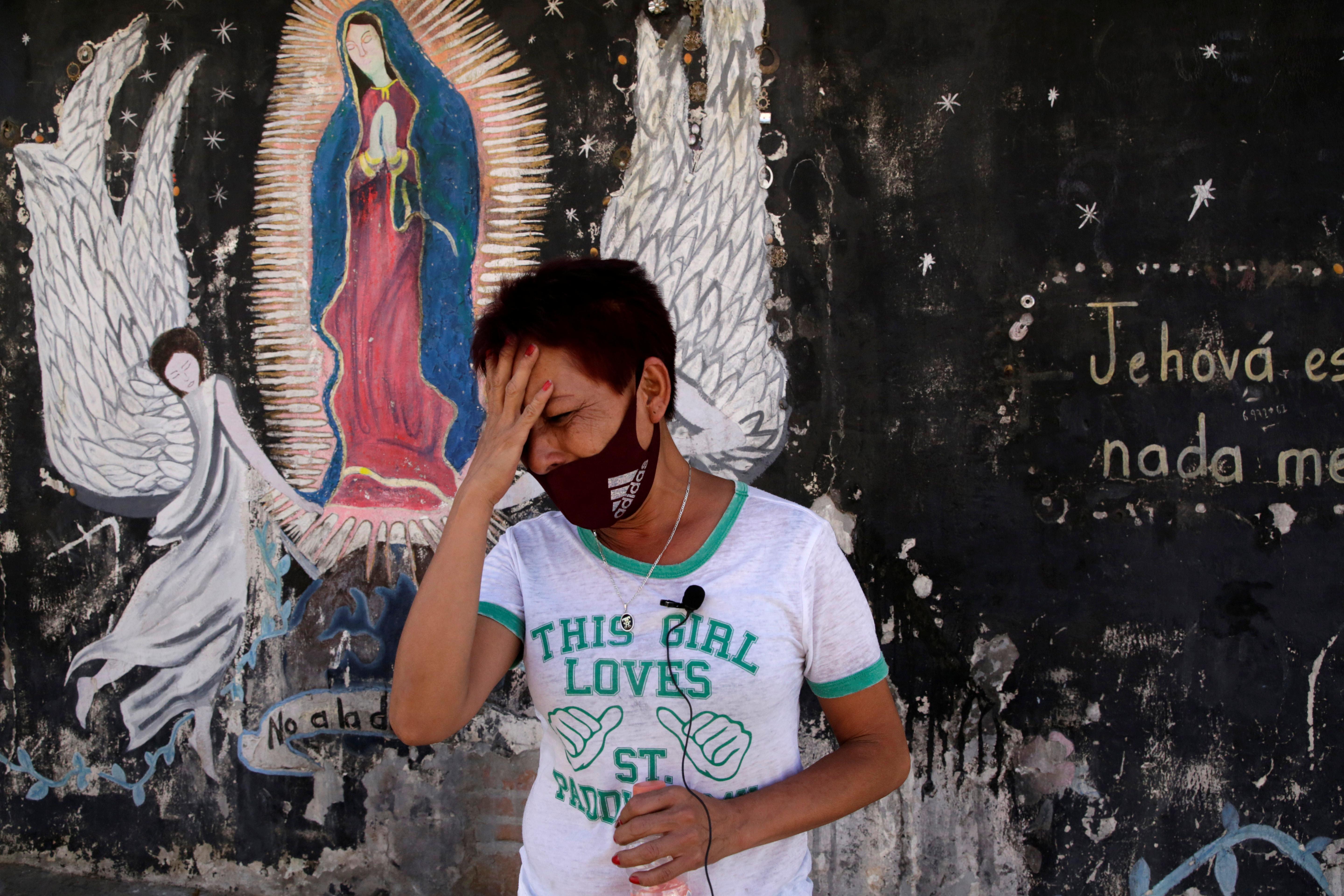 The murder of Leslie Rocha in the border city of Ciudad Juarez came days after a transgender civil society group staged a protest there to demand greater protection.

Those demands were sparked by the murder late of Ciudad Juarez-born transgender activist Mireya Rodriguez Lemus, whose body was found earlier this week in Aquiles Serdan, a town in the northern Chihuahua state.

A transgender woman in Ciudad Juarez, who declined to give her name, said people are “a little scared, a little terrified” to go out on the streets.

“We don’t know what to do anymore because there are so many hate crimes against the trans population.”

Deborah Alvarez, a transgender activist who spoke to Reuters earlier in the week, described a community beset by worries about its safety.

“You can’t imagine what all us trans people have lived through to arrive here, for us still to see that we haven’t been defended,” she said.

Police in Ciudad Juarez did not immediately respond to a Reuters request for comment.

Last year 117 people from the LGBT+ community were killed in Mexico, up almost a third compared from 2018 and the highest since 2015, according to local advocacy group Letra S.

“Justice must be had because they deserve respect even if they aren’t women – they deserve support,” she said. “Why are they doing this?”

(This story corrects name of town where activist was murdered in paragraph 3.)