A top ex-MI6 spy inside Al Qaeda has said he knew ‘something big’ was being planned in 2001 but didn’t have any idea of the scale of the attack.

In a tell-all memoir Aimen Dean also reveals a conversation with his MI6 handler showing the spy agency’s desperation at trying to get an ‘English court to take notice’ of potential threats.

Abu al-Abbas, now known as Aimen Dean, spied on Al Qaeda for almost eight years before he was discovered. 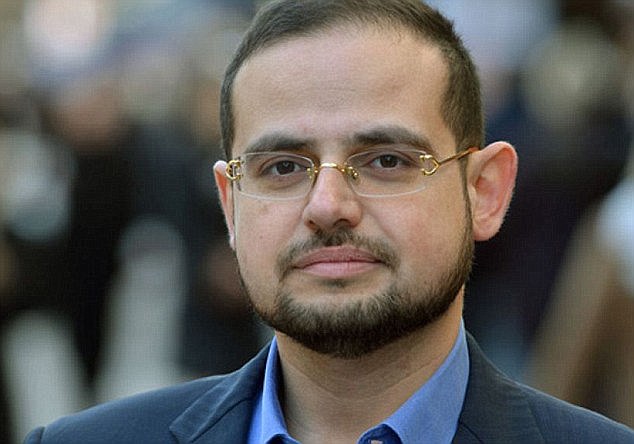 He has now revealed that in June 2001 the group became secretive and he had an inkling something could happen, reports the Sunday Express.

In his book Mr Dean explains how while in Afghanistan there was ‘intense security among the Al Qaeda hierarchy’ and he was summoned to a meeting with Abu Hafs al-Masri, Bin Laden’s trusted right-hand man.

Masri told him he wanted ‘four brothers’ living in England to come to Afghanistan by the end of August.

He also said: ‘Something big is going to happen and we expect the Americans to come to Afghanistan.’

Mr Dean reveals in his book, called Nine Lives: My Time As MI6’s Top Spy Inside Al Quaeda, the names of the men but none were the hijackers involved in the September attack.

He also reveals he’d ‘come across the so-called 20th hijacker’, Zacarias Moussaoui, in London before he left in February 2001 for the United States. 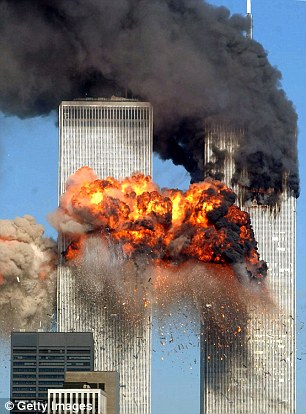 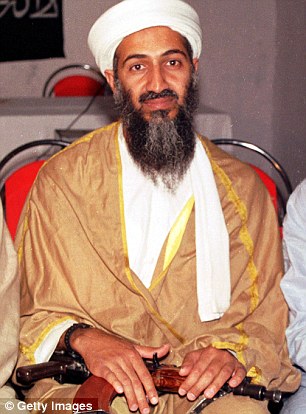 He said there was ‘intense security among the Al Qaeda hierarchy’ and he was summoned to a meeting with Abu Hafs al-Masri, Osama bin-Laden’s (pictured right) trusted right-hand man

The ex-informer only knew him by his first name and told his handlers about a French jihadi.

Mr Dean said: ‘Only after 9/11 was I shown his photograph and learned his full name and connection.’

The Saudi-born informer has also revealed more details about his time in London and work with MI6.

In late 1998, after five British citizens were arrested in the Yemen and security forces seized explosives, landmines and rockets, Mr Dean was contacted by a MI6 handler named Tom in the book. 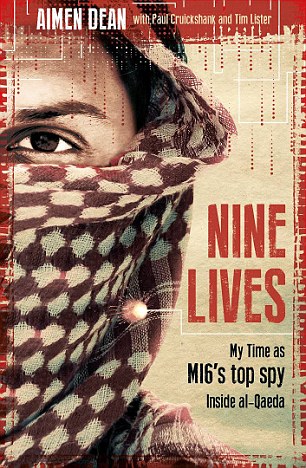 Once his cover was blown Mr Dean was raced to London and put in a safe house. Pictured is the cover of his book

Tom told him: ‘It would be very interesting to see who you might be able to flush out here. Make a few calls perhaps. We’re getting a bit tired of this Londonistan tag.

‘Trouble is we’d need to prove they are raging psychopaths about to blow up Buckingham Palace to get an English court to take notice.’

Mr Dean had become a double agent earlier in 1998 after the bombing of the U.S. embassy buildings in Kenya.

In Nairobi 213 people were killed and in Dar es Salaam, Tanzania, 11 died.

For almost eight nerve-shredding years, he risked his life as an undercover agent for the British secret service.

He managed to penetrate the ranks of al-Qaeda, from Osama bin Laden at the top, to sinister recruiting agents and rabble-rousers such as hook-handed Abu Hamza in the Finsbury Park Mosque in London.

Aimen Dean’s cover was blown after an article was published on the website of Time magazine.

He was not named, as such, but enough of the story was true for al-Qaeda to put two and two together and identify him.

He was swiftly in touch with his MI5 and MI6 minders and raced to London, where he was put in a safe house and given a new name.

Brought up in Saudi Arabia and schooled in the Koran, which he knew word for word, he started out as an extremist at the age of 16, committing himself to defending Muslim people from attack.

He fought in Bosnia and then went to Afghanistan, where he pledged his allegiance to Bin Laden in person.

However, he began to doubt the cause when he saw a blood lust among some of his fellow fighters.

The slaughter of more than 200 people by suicide bombers in 1998 in an attack on the American embassy in Kenya was the final straw for him.