Sports presenter Khalifa was attending the Washington Capitals game against the Tampa Bay Lightning during a play-off tie in the Stanley Cup.

Her breast implant exploded when she was hit the chest, sending saline and silicone leaking into her body which can cause a serious infection.

Khalifa has now shared 13 minutes of footage from her surgery on YouTube.

Video shows her being examined by the doctor, sitting in bed in a hospital gown, and going under the knife.

“Sometimes things are ugly, and bloody, and boring”

In an Instagram post, she said: “Sometimes things are ugly, and bloody, and boring, and covered in hormonal breakouts, but that is life and I will always embrace it.

“This was my decision behind sharing my surgery journey with Dr Calvert, I could go on and on about what he did to fix my hockey puck breast injury, but i won’t because I could never be as eloquent as he is.

“WARNING: Extremely graphic, and not for the faint of heart. 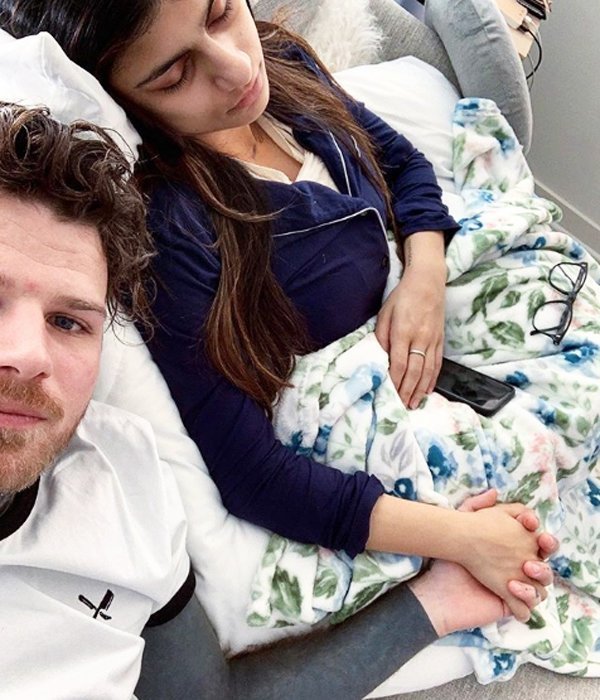 She believes the puck was travelling around 80mph when it slammed into her boob.

The American-Lebanese actress was enjoying the game when the puck travelled over a barrier and “caught her off guard”.

Mia kept the puck as a souvenir despite the horrific injury. 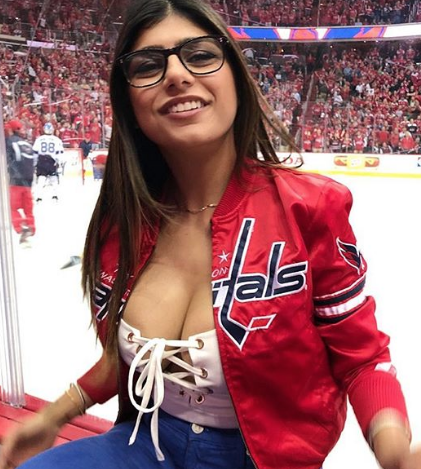 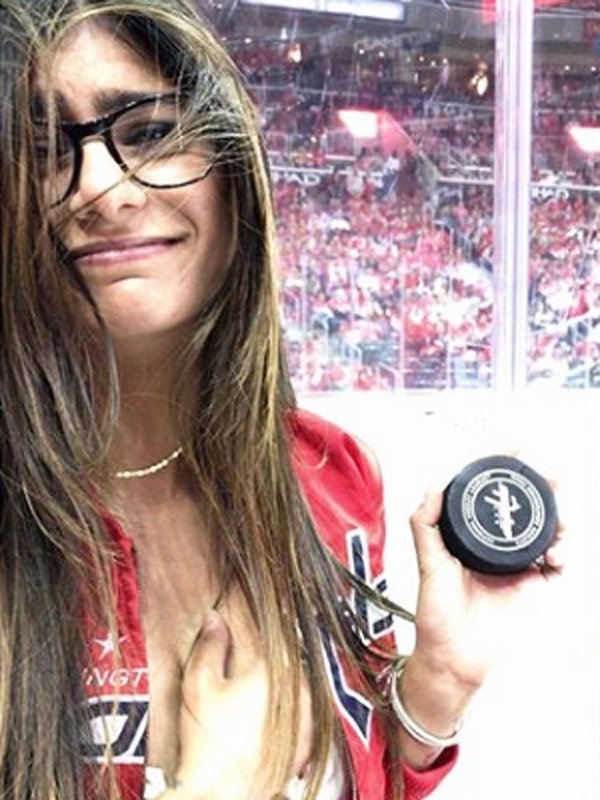 Previously, she told Daily Star Online: “I was sitting behind the glass during a game, and it came shooting over the glass and it caught me so off guard and I had no idea it was coming.

“I grabbed my chest and I didn’t want to let go, because I felt like if I did let go blood was going to be everywhere.

“I got to take it home, it was the single greatest souvenir any hockey fan can get: a game-used puck that comes at you and hits you. 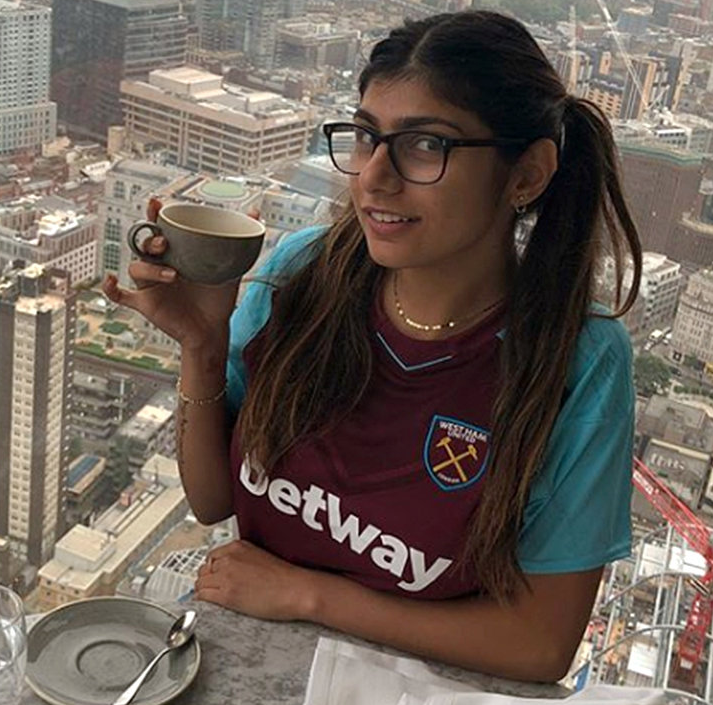 But after quitting the industry she has starred as a presenter and featured on talk shows.

Today she commands 13.8million followers on Instagram and works as a sports pundit.