Mich. Community Leader’s Son Is Killed in Ambush — Years After Her Toddler Was Killed in Hit-and-Run A community leader in Highland Park, Michigan, is mourning the loss of her son, who was gunned down in an ambush shooting last Tuesday.

Shortly after 7:30 p.m., two men approached Chinyelu Humphrey, 23. According to Fox2Detroit.com, the men shot Humphrey multiple times and fled. He went to a friend's house and called 911, but later died of his injuries.

Humphrey was the son of Shamayim Harris, better known as "Mama Shu" around Highland Park. She was well known as a community leader who fought for resources and security to make the area safer for its residents. In addition to building a community center for area residents, Mama Shu appeared on the Ellen Degeneres Show in 2016 to discuss her plans to improve the community. According to the Detroit Free Press, Deneres donated a 12-by-40-foot house to serve as Mama Shu's welcome center and business space.

Police have not named any suspects in Humphrey's death, but decry the sudden violence. ""It has to stop. we have to come together," Chief Kevin Coney told reporters, according to the Free Press. "This is a senseless killing."

Coney told the newspaper that Mama Shu is staying strong after her loss.

"I talked with her yesterday, under the circumstances she is holding up pretty good," Coney said. "She's got a big support group with family, friends and of course the whole city of Highland Park."

This is not the first tragedy that Mama Shu Harris has endured. In 2007, her 2-year-old son, Jakobi Ra, was killed in a hit-and-run. The toddler was left to die under a streetlight. According to Police Chief Coney, they eventually caught the driver, who was convicted and jailed for the incident.

Police have few suspects in the killing of Humphrey, and authorities say it seemed like a targeted attack.

"We have to stop this," Coney told Fox2Detroit. "People running around with these guns and causing havoc and we're really trying to stop this. We don't want this ongoing; we want positivity coming. We will find out who did this." 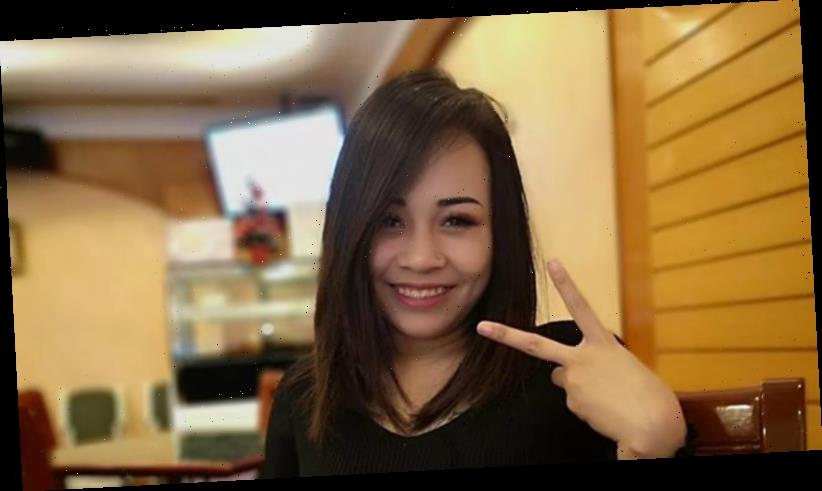 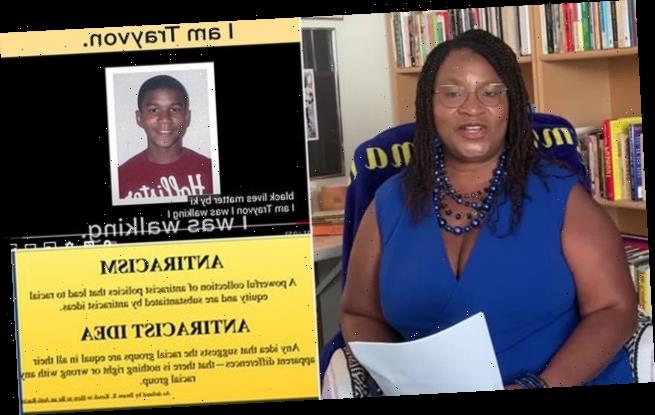 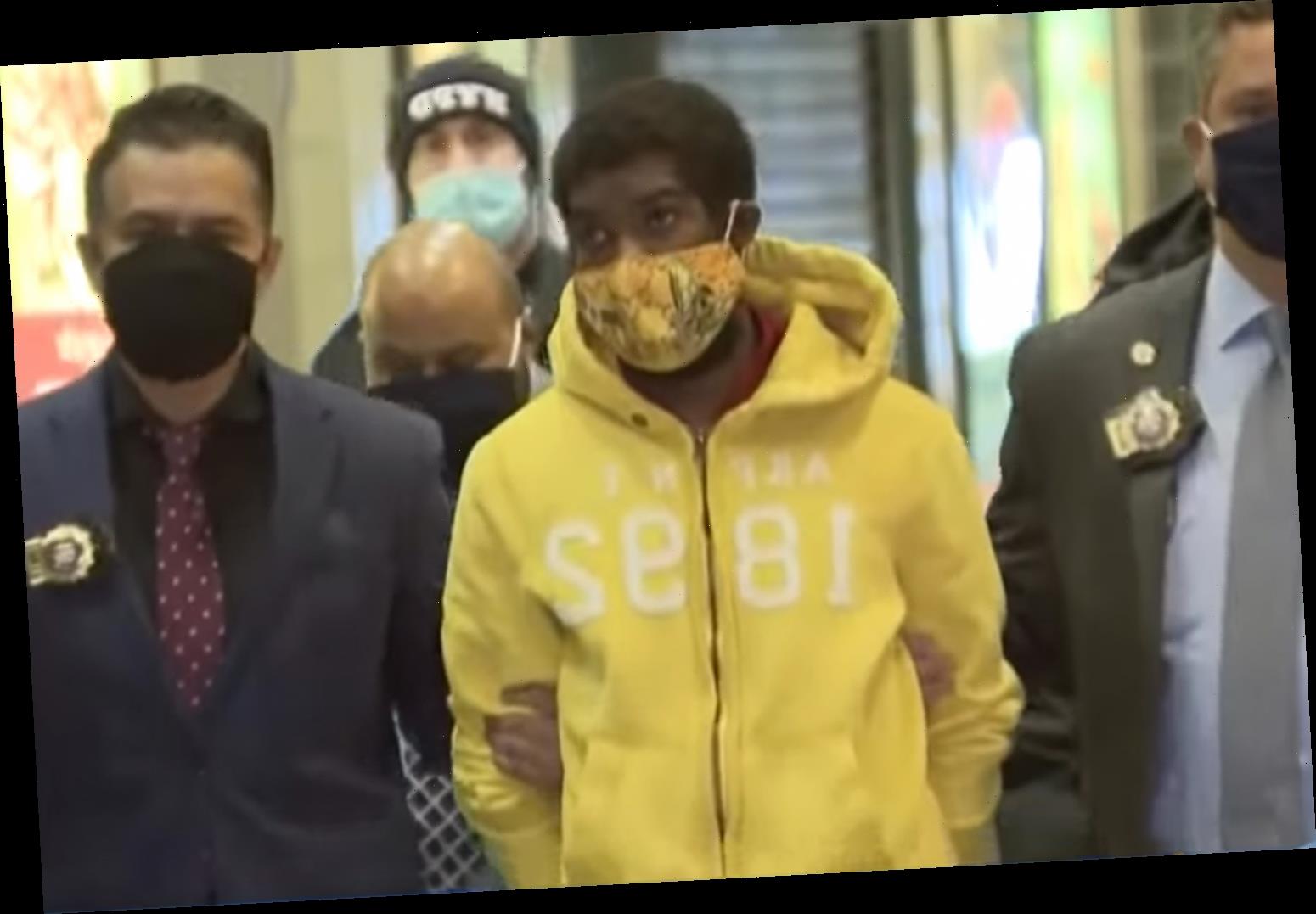 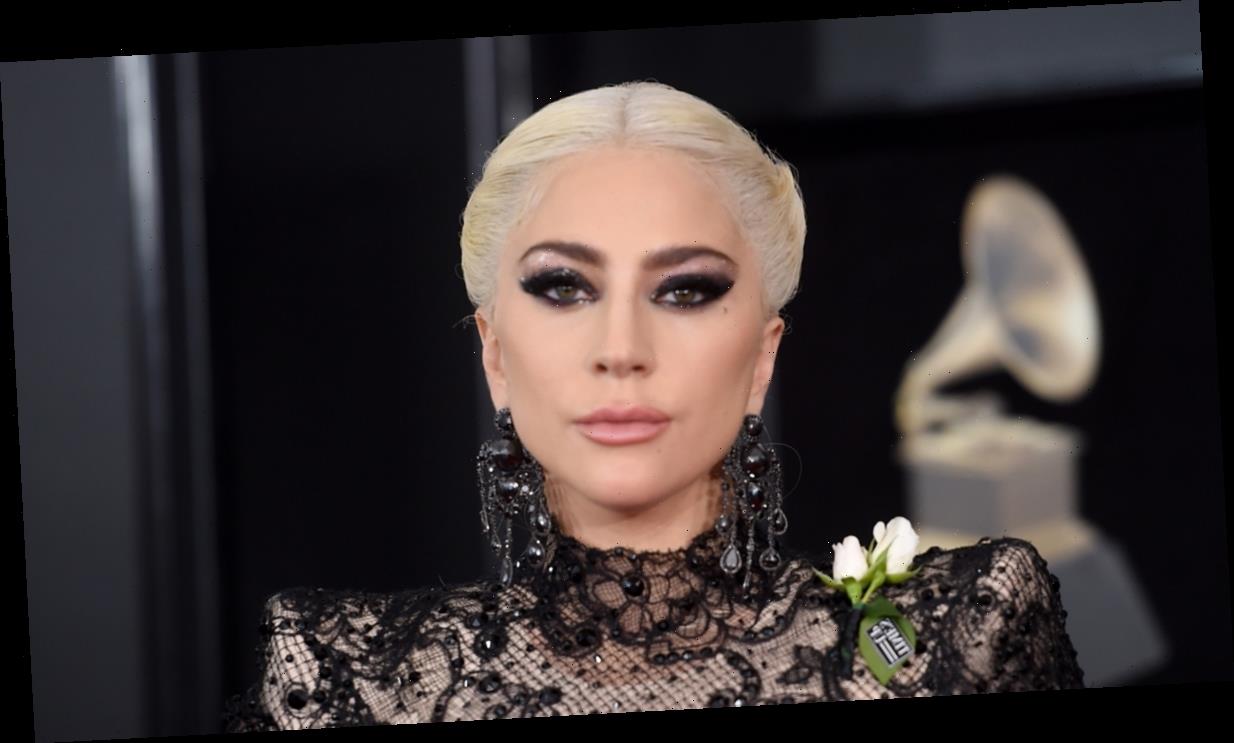 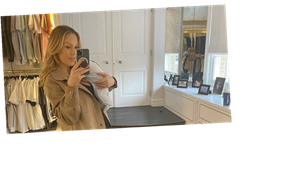 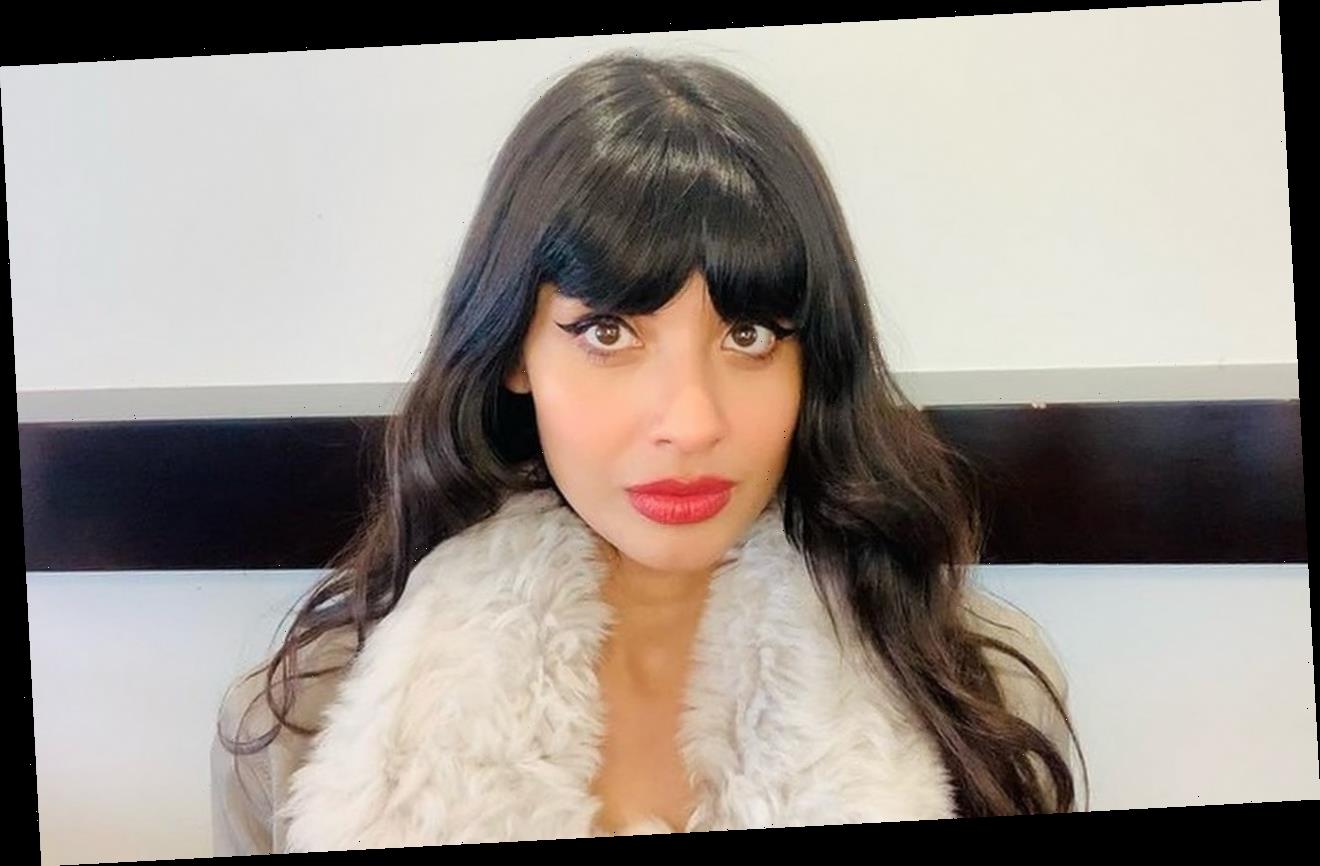