THIS is the bizarre moment Michael Gove raves in a nightclub after partying with revellers.

The Cabinet Office minister, who is tipped to become the next Foreign Secretary, could be seen dancing along to thumping music. 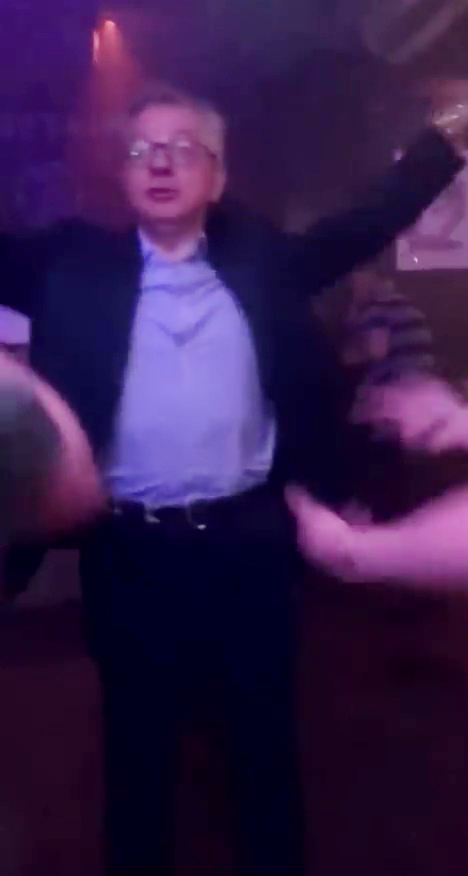 Gove, 54, was filmed waving his arms around and gyrating his hips after arriving alone at Bohemia in Aberdeen last night.

The senior Tory, who recently split from wife Sarah Vine, linked up with fellow ravers.

They are understood to have bought Aberdeen-native Gove drinks all night despite his cushy Westminster salary.

Gove, who earns £149,437 a year, also reportedly tried swerving a £5 entry fee by boasting he was the “Chancellor of the Duchy of Lancaster”.

Emma Lament told the Daily Record: "Michael Gove walked into O'Neills at around 1.15am, the pub was just about closing.

"I'm almost sure he was by himself.

"I heard people saying, 'he's a Tory MP' others asked 'who's Michael Gove?' and were Googling him.

"Soon people went up for photos.

"The Tories aren't too popular in Scotland but people were generally quite nice to him.

"It's fair to say he'd had a good few shandies when he arrived at O'Neill's."

Emma explained how Gove carried on the night at the club upstairs where he was filmed cutting shapes on the dancefloor.

She revealed he was still partying when she left at 2.30am.

Emma added: " He really was enjoying himself, I don't think he left the dancefloor the whole time I was there.

"People were buying him drinks but were also joking that he should be getting the rounds after he racked up £100,000 in expenses last year.

"This was the last thing I expected to see on a Saturday night in Aberdeen."

The Sun revealed today how Gove is being lined up for a job swap with embattled Dominic Raab.

Sources say he has been eyeing the switch since the Foreign Secretary was accused of defying calls to return from his beach holiday as Kabul fell to the Taliban.

Boris Johnson is also said to be attracted to the idea of having Gove at the helm. 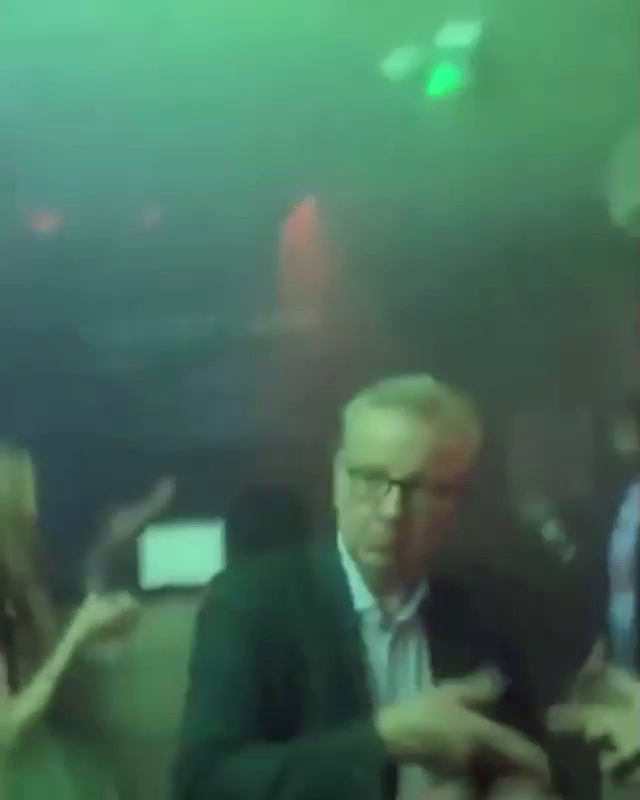 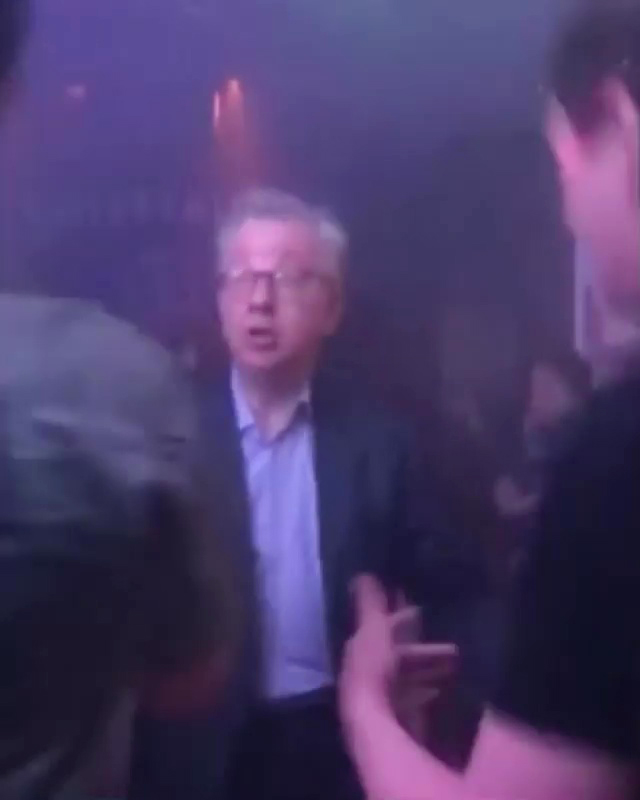 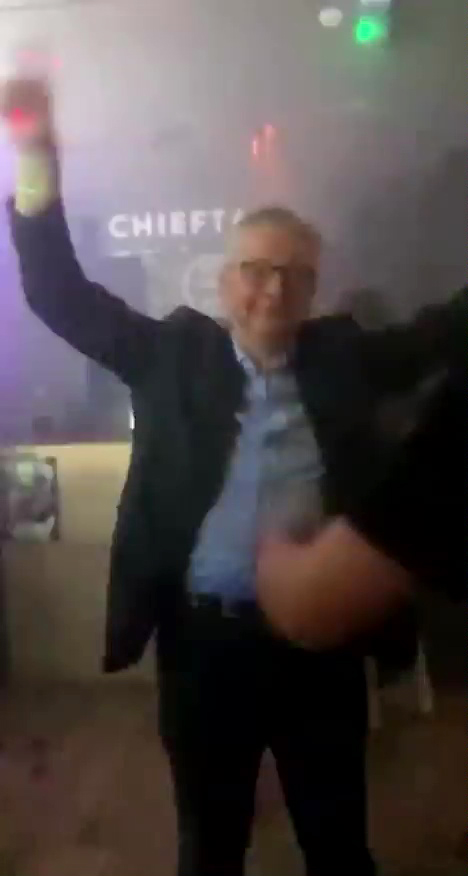 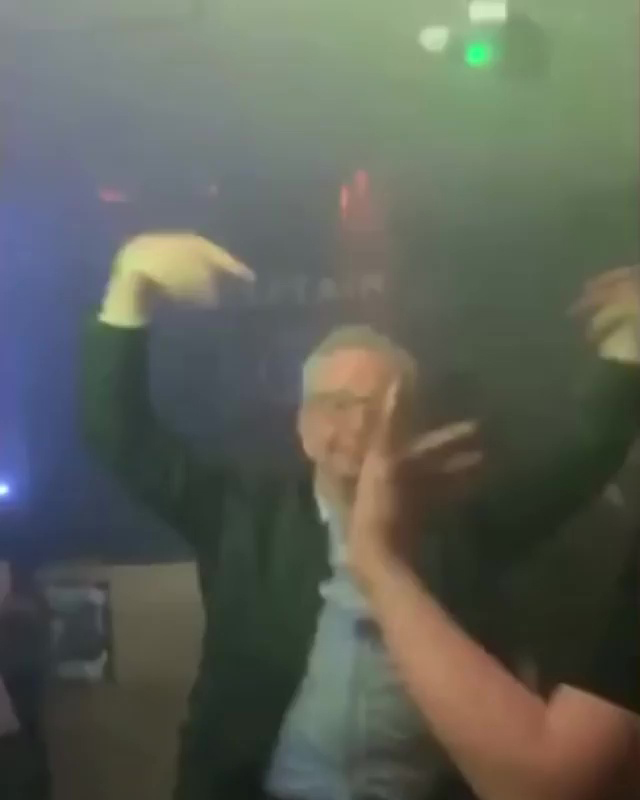 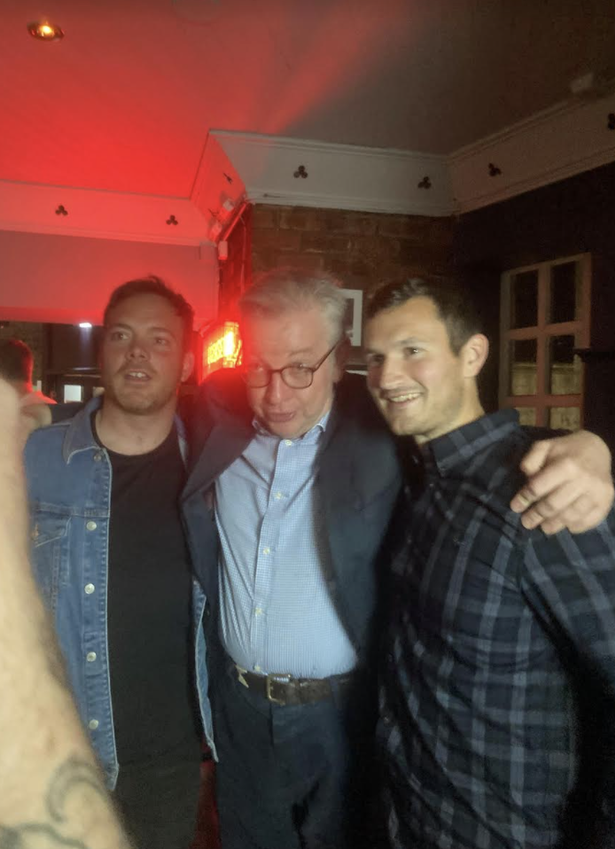 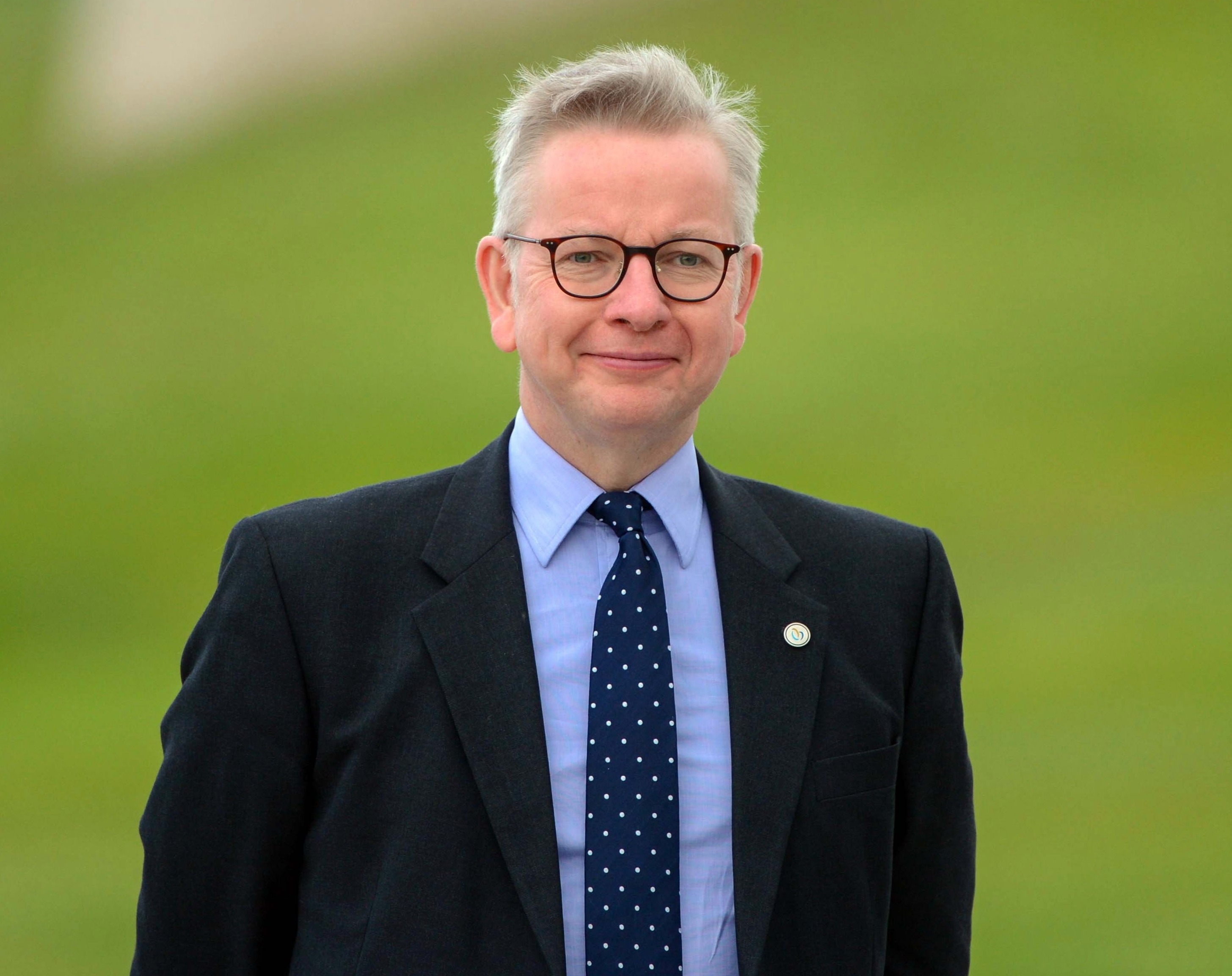 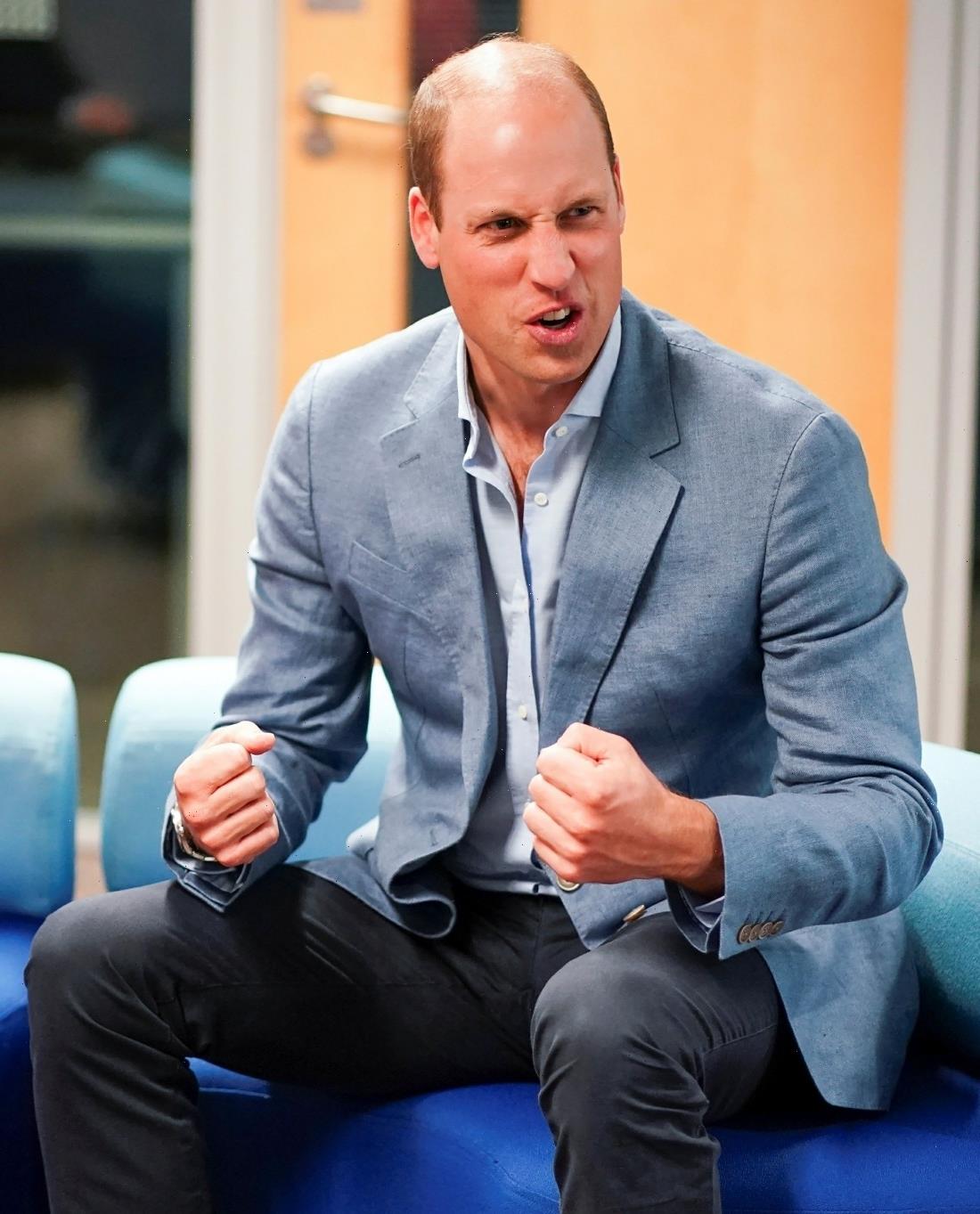