Last chance to prepare for Brexit! Michael Gove warns British firms and holidaymakers to have the right paperwork in place ahead of new border rules

Michael Gove last night warned British companies it was their last chance to prevent disruption when the Brexit transition period ends this week.

The Cabinet Office minister told businessmen and holidaymakers to have the right paperwork in place, take out comprehensive travel insurance, ensure their passport is valid and check if their mobile phone provider will impose roaming charges when they travel to the Continent.

And he warned pet owners that they must contact their vet four months before travelling if they want to take their animals abroad. 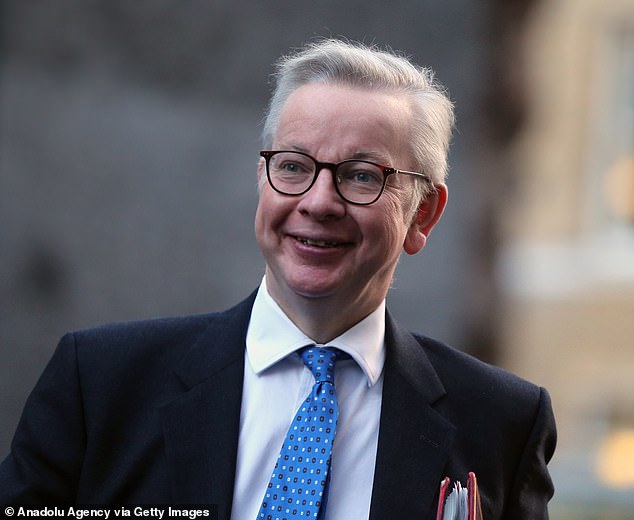 From Friday there will be new processes at the border and new rules on importing and exporting goods.

However, the disruption will be far less severe than it would have been had Boris Johnson been unable to strike a trade deal with the EU.

As part of preparations for leaving the bloc, the Government has invested £705million in jobs, technology and infrastructure at the border and provided more than £80million for new customs facilities to carry out checks.

Mr Gove, who was in charge of no-deal planning, said: ‘We have secured a fantastic free trade agreement that works for all four corners of the United Kingdom and delivers on our manifesto pledge to get Brexit done and take back control of our laws, borders and money.

‘In just three days’ time the Brexit transition period will end and we will have finally regained our independence. The deal is done, but with big change comes challenge and opportunity.

‘The nature of our new relationship with the EU – outside the single market and customs union – means that there are practical and procedural changes that businesses and citizens need to get ready for, and time to make these final preparations is very short. 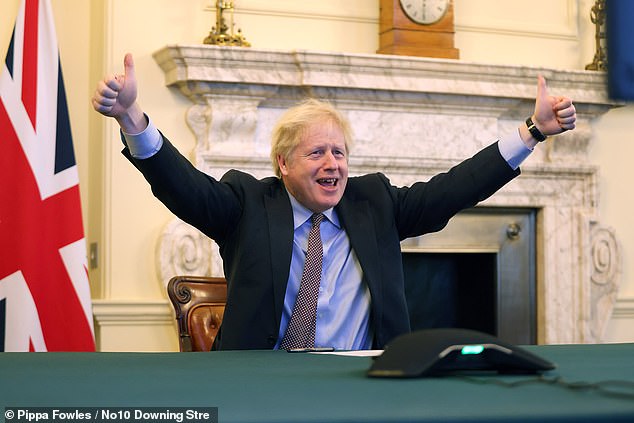 ‘We know that there will be some disruption as we adjust to new ways of doing business with the EU, so it is vital that we all take the necessary action now on gov.uk/ transition to ensure we are as ready as possible.

Many people are still not ready for the changes with only a few days to go.

Mr Gove urged businesses to make sure they understand the new rules on importing and exporting goods between the EU and Great Britain from January 1, including the different rules that apply to trade with Northern Ireland.

They should consider how they will make customs declarations on EU trade. This may involve appointing a customs intermediary or ensuring that they have the capacity to complete the task in house.

Hauliers should obtain a Kent Access Permit and complete the correct paperwork for their cargo, or else they could be fined.

Firms should also register as a licensed visa sponsor if they are planning to recruit from overseas, and they should identify changes affecting manufactured goods, such as marking requirements or approvals needed in order to send goods to the EU. 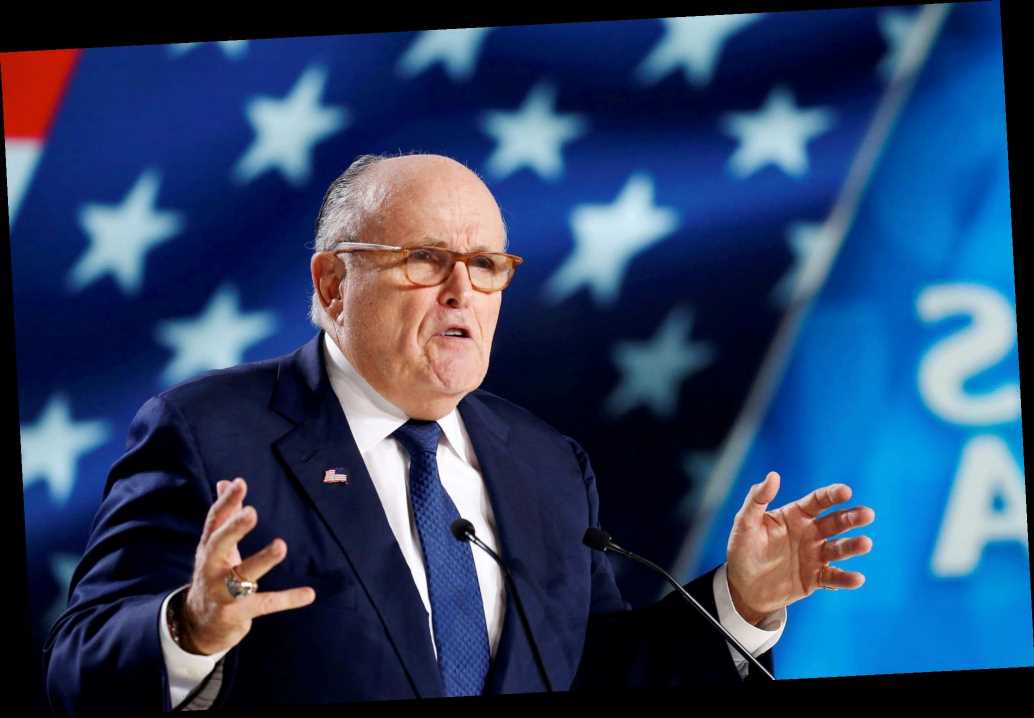