Dr Neil Ratner was the King of Pop’s personal doctor for much of the 1990s and often came with him on tour.

He has now spoken out about his time with the pop star and said he had told Jackson to change his ways.

And he admitted the singer — who died in 2009 aged just 50 — “probably” liked children more than adults.

Describing Jackson as a “manchild”, he said Jackson’s biggest problem was his refusal to grow up.

Dr Ratner said he along with many others tried to get the troubled star to face up to his problems. 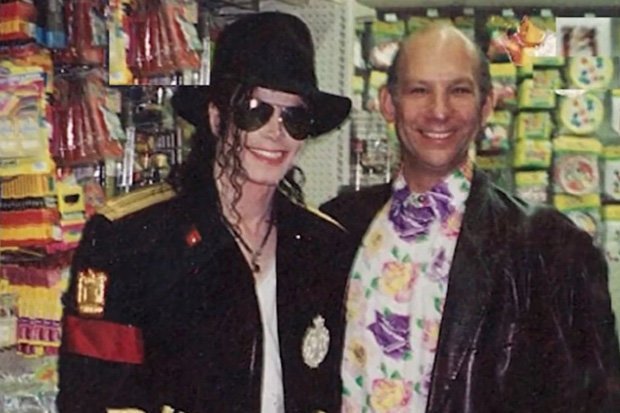 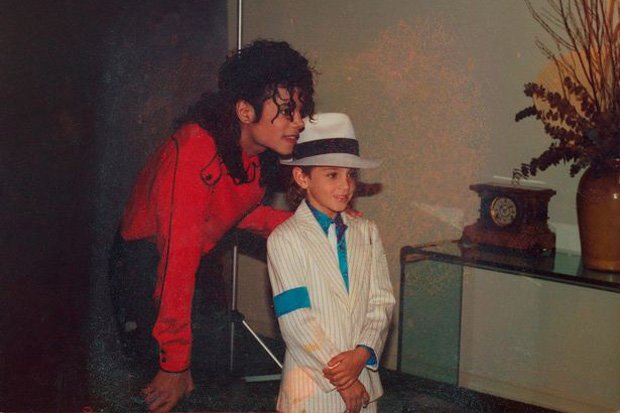 He urged him to stop hanging around with young boys, he said.

Although he admitted Jacko’s behaviour around children was odd, he insisted he never thought the singer was abusing kids.

“Did he like children more than adults? Probably,” said Dr Ratner.

But he said he would have taken action if he had “seen or suspected” anything wrong was happening.

The medic said Jackson was “stuck” in a Peter Pan fantasy about staying young forever.

It comes just months after the release of Channel 4 documentary Leaving Neverland, which detailed the alleged abuse by Jackson of two boys James Safechuck and Wade Robson.

The pair alleged Jackson befriended them before abusing them. 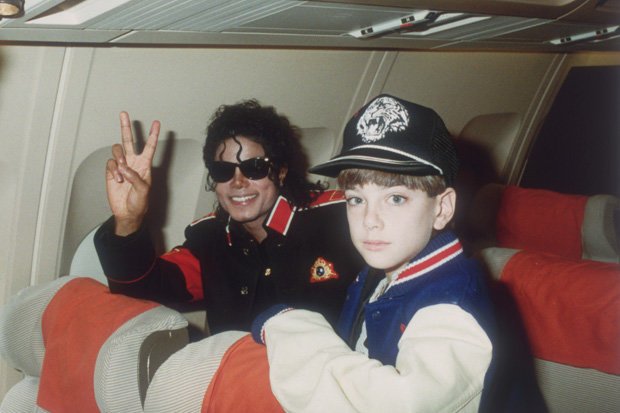 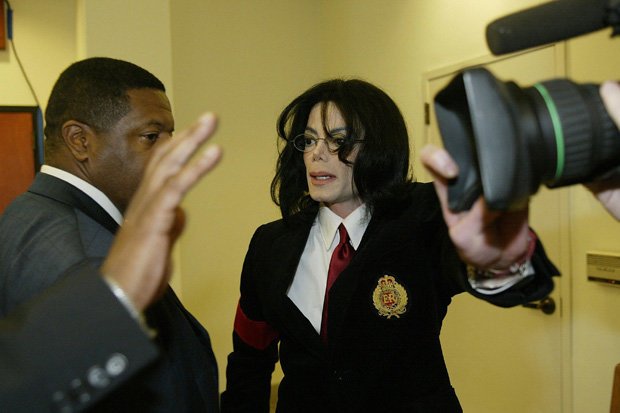 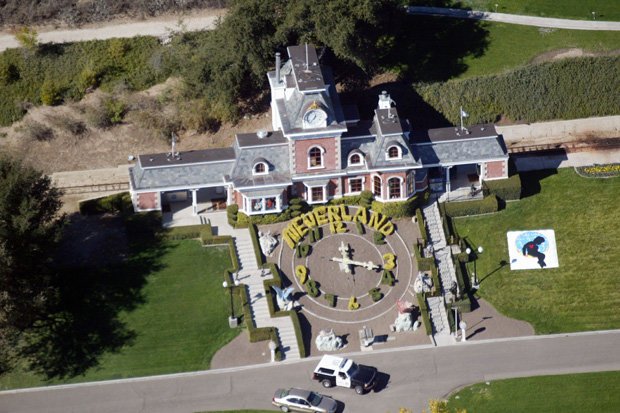 Safechuck claims Jackson manipulated him into performing oral sex on him by buying him jewellery when he was just 10 years old.

While Robson claims he was only seven when Jacko lured him to his Neverland ranch and got him to perform sex acts on him.

But Jackson’s family slammed the documentary, comparing the allegations about the star to a “public lynching” as the late singer is unable to defend himself in person.

Jackson was previously tried on child molestation charges before being acquitted on every count.