Former England cricket captain Michael Vaughan has said he is “sorry for all the hurt” experienced by his former Yorkshire teammate Azeem Rafiq.

Vaughan, who has been dropped as a commentator by the BBC for this winter’s Ashes tour, told the corporation he regretted some of the tweets he had posted in the past.

But he continued to deny claims he made racist comments while at Yorkshire. 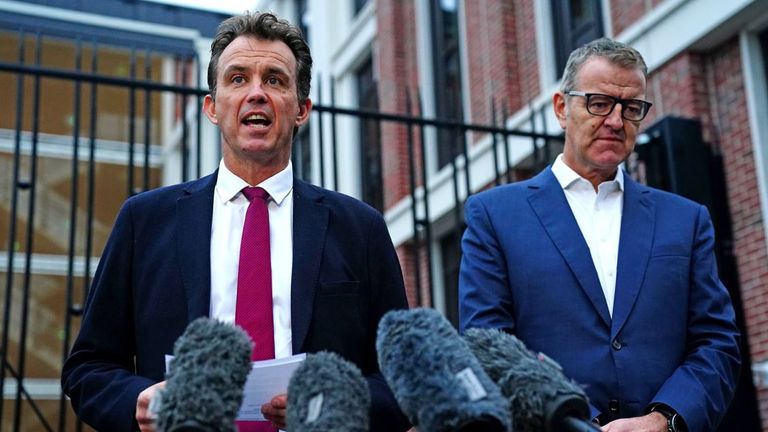 Rafiq – who told MPs cricket is institutionally racist – accused Vaughan of saying “there’s too many of you lot” – in reference to four players of Asian descent in the Yorkshire team – at a 2009 game.

The whistleblower was found to have been a victim of “racial harassment and bullying” while playing for Yorkshire – but no one was punished.

Vaughan told the BBC: “It hurts deeply, hurts me that a player has gone through so much be treated so badly at the club that I love.

“I have to take some responsibility for that because I played for Yorkshire County Cricket Club for 18 years and if in any way shape or form I’m responsible for any of his hurt, I apologise for that.”

Vaughan said he did not remember the incident he is accused of or recognise the words it is claimed he used.

He said: “I just remember it clearly that I was proud as punch that we had four Asian players representing Yorkshire County Cricket Club.” 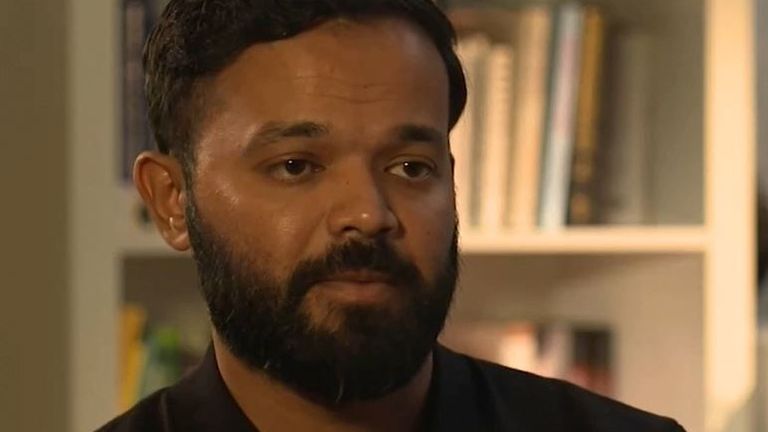 Reacting to the question about whether he ever made any racist comments during his time at Yorkshire, he said: “No I didn’t. No.”

Rafiq’s claims have been backed by another player, Adil Rashid, and a third player who was part of the group the comments were allegedly directed at, former Pakistan seamer Rana Naved-ul-Hasan, who told ESPNcricinfo he was a witness to the comments.

The fourth player in the group – bowler Ajmal Shahzad – previously told the Daily Mail he could not remember the event.

Vaughan, as well as captaining England for five years, spent his entire domestic career at Yorkshire – between 1993 and 2009 – before working for the BBC. 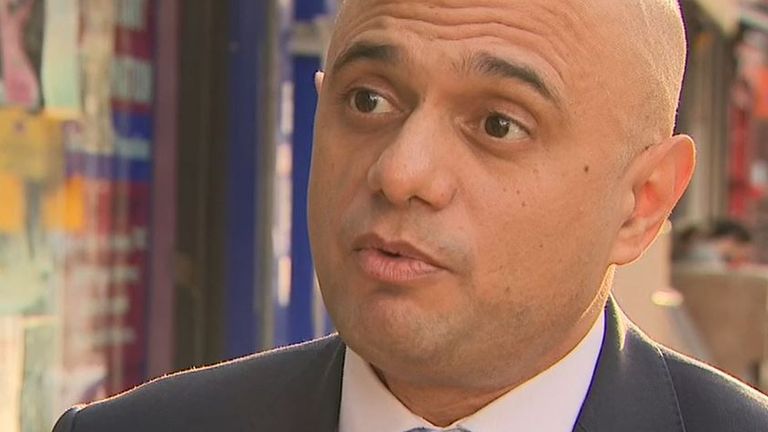 He responded to historical Twitter posts, which included tweeting in 2010 that “not many English people live in London… I need to learn a new language” and answering “yes” to a question following the 2017 Manchester Arena bombing, which asked whether England all-rounder Moeen Ali should ask Muslims if they are terrorists.

Vaughan said he was embarrassed by the tweets and was now a different person.

“I apologise deeply to anyone that I’ve offended with those tweets,” he said.

“Times have moved on and I regret those tweets. We all make mistakes and in my life I’ve made quite a few mistakes on Twitter, I apologise for that.”

As part of the interview, Vaughan also admitted cricket had a problem with racism it needed to accept, he would “love” to play a part in helping Yorkshire move forward, alongside Rafiq, and he hoped to return to commentating with the BBC next year. 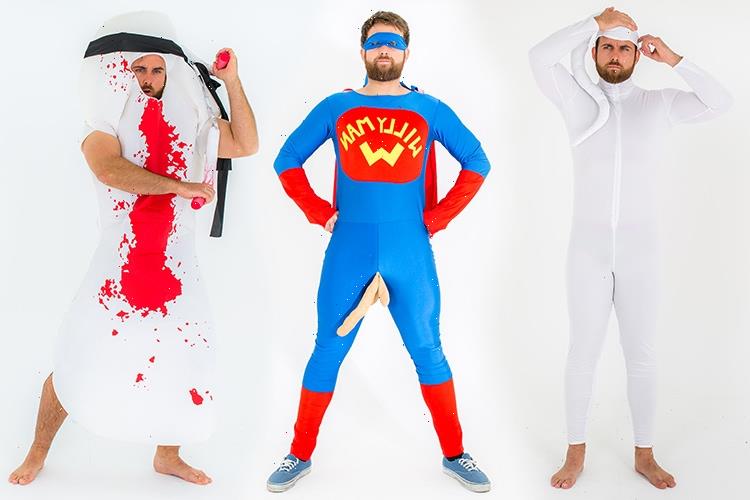