MICHEL Barnier has declared he's ready to work on "clever compromises" to make a Brexit breakthrough next month and told the PM: "The ball is in the UK’s court."

The EU's chief negotiator said a trade deal is "still in our reach" but blasted No 10 for showing "no willingness" to meet him halfway. 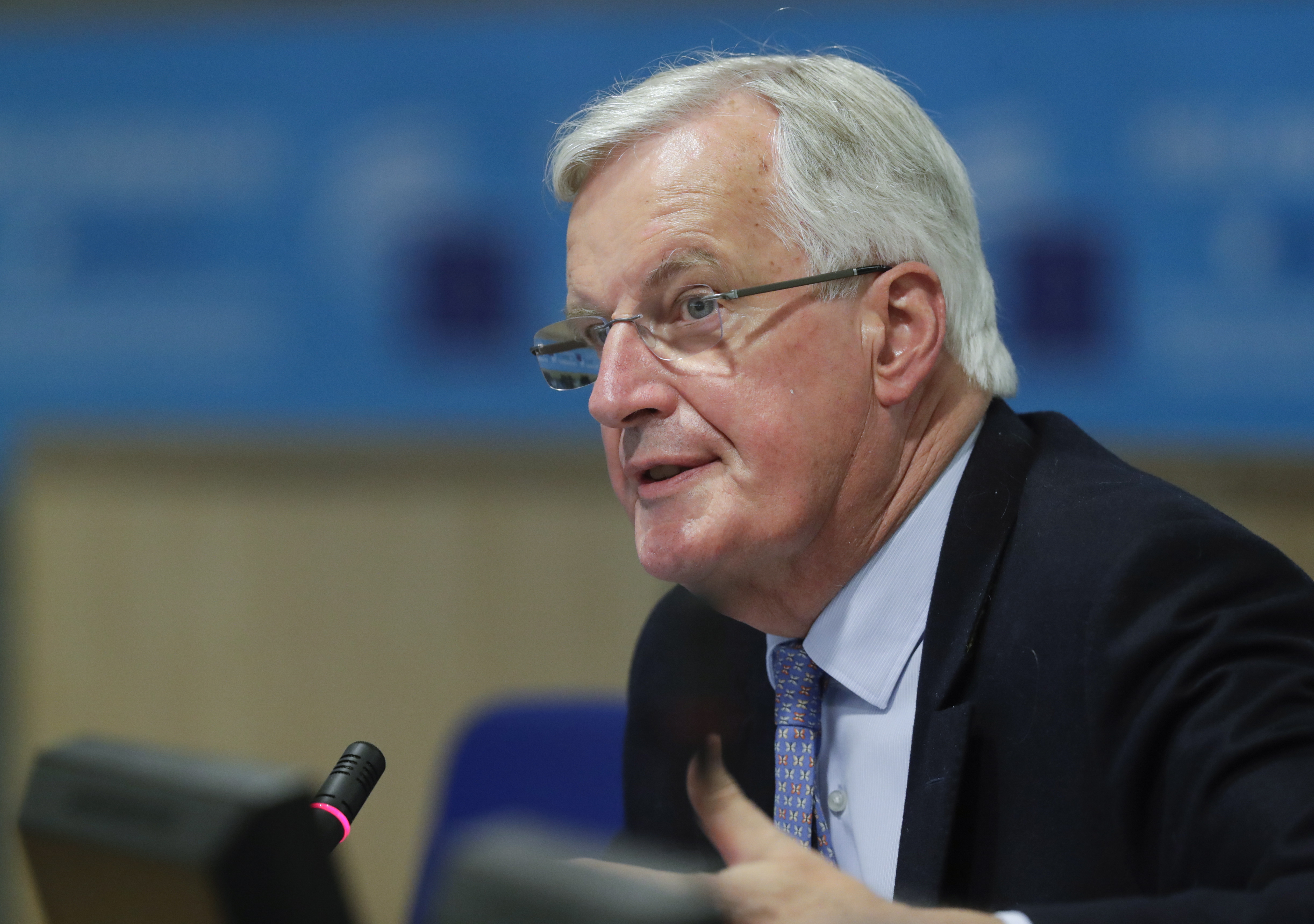 He said: "Obviously we have to compromise if we want to reach a deal.

"We know the UK red lines and they have to respect our red lines."

Addressing a Brussels think tank, the Frenchman warned there could be "no discussion on trade" if the UK doesn't soften its fishing demands.

He also complained that Britain is offering better terms to Australia, New Zealand, and Canada than it is to the EU.

Mr Barnier said: "Already we made a number of openings in key areas but the UK showed no willingness to engage.

"We are ready to work on landing zones

"We have not received the right answer from the UK side.

"In any case the real moment of truth will be in October." 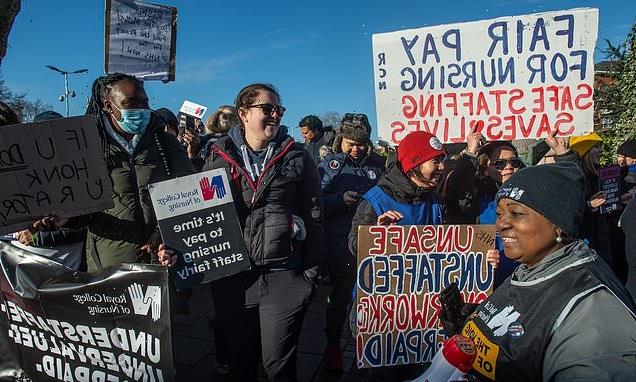 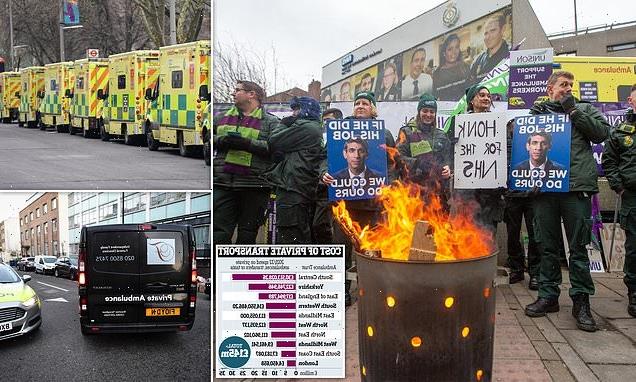 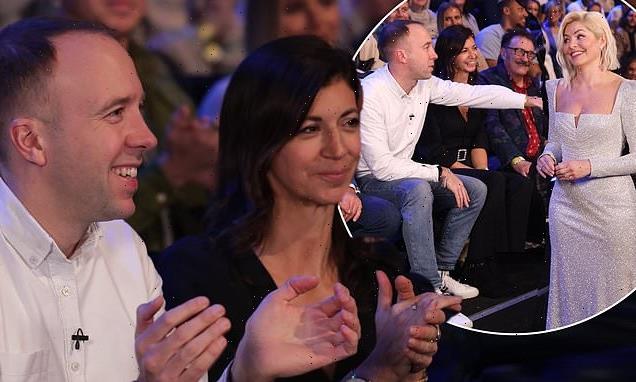