THE artist accused of sheltering the parents of suspected Oxford High School shooter Ethan Crumbley claims he didn’t know the couple was as "he doesn’t watch the news".

Andrzej Sikora was quizzed by authorities after allegedly helping Jennifer and James Crumbley. 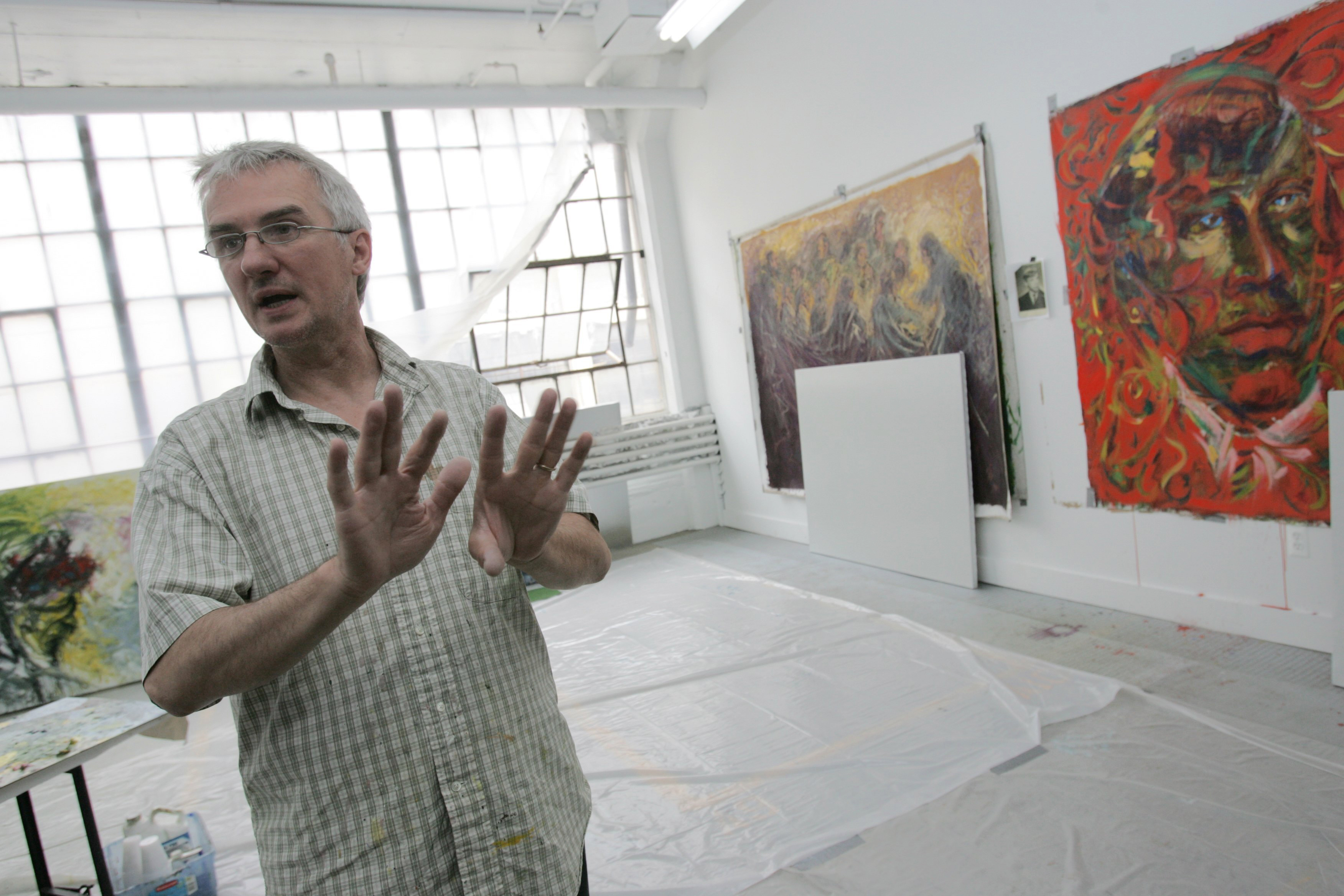 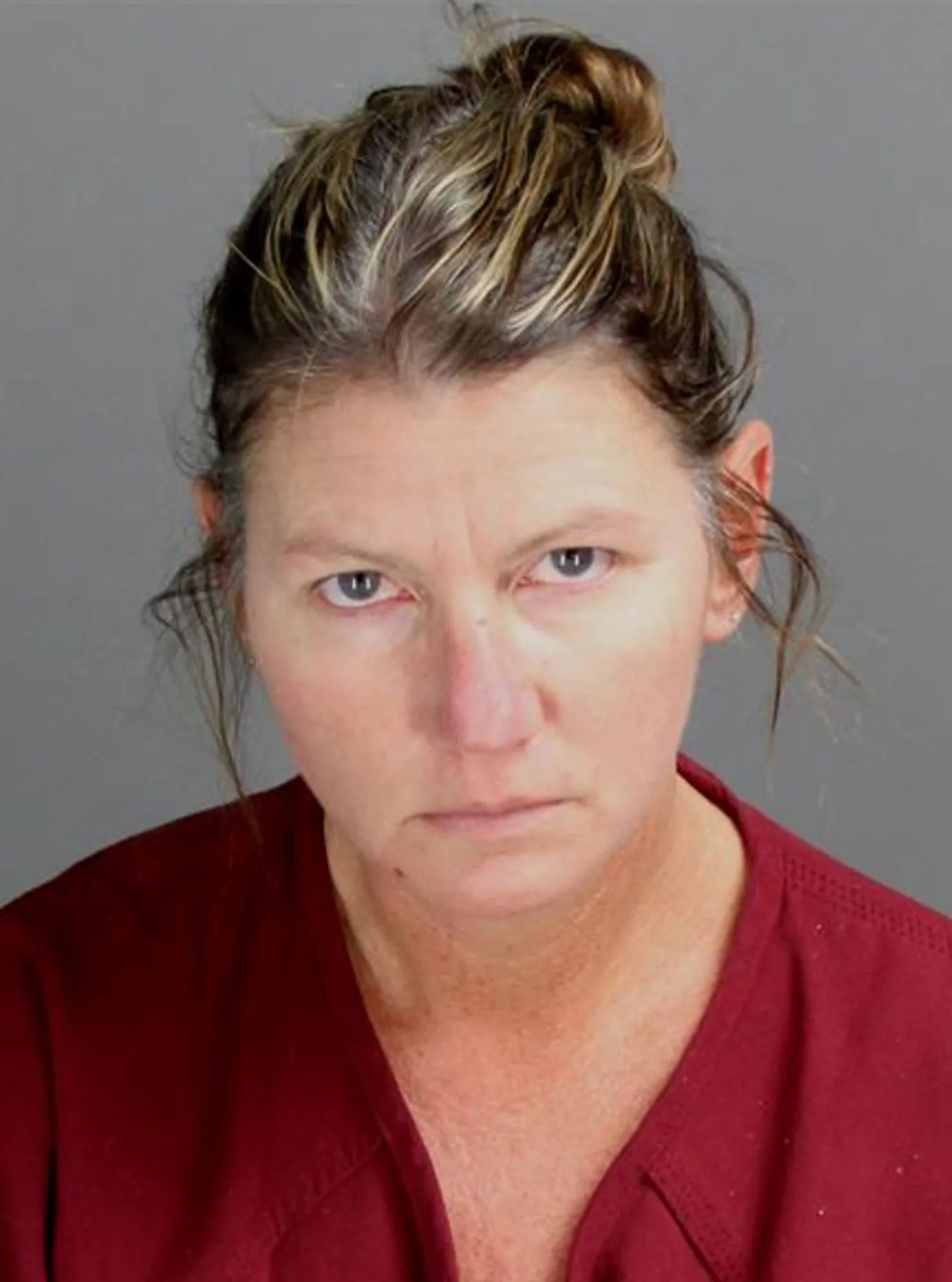 Dass said: “There was a lot of confusion and the Crumbleys went to him for safety. He did not know about the charges.

“They were there in the daytime. He left in the early evening. He did not even know they were still there.”

Sikora contacted the authorities after hearing that cops had taken James and Jennifer into custody.

In a statement cited by WJBK, Dass said: "He maintains his innocence throughout this process and is fully cooperating with law enforcement to assist in their investigation.”

Authorities in Oakland County quizzed Sikora on Monday and then executed a search warrant at his home. The artist has not been charged with a crime at this time.

Detroit Police chief James White warned that the artist is not in the clear.

He said: “They didn’t break-in. Somebody let them in. We don’t know the relationship yet. That’s active. That person could face charges.”

The Crumbleys were arrested following a manhunt and now each of them faces four charges of involuntary manslaughter.

They were found in a Detroit-area basement shortly after their vehicle was spotted by a citizen who called 911 to report it.

Police found the Crumbleys' abandoned Kia before locating the parents.

James and Jennifer had withdrawn around $4,000 from an ATM before cops located them.

Oakland County Sheriff Michael Bouchard told MSNBC the teen’s parents have not “shown any remorse” since their arrest.

Renowned attorney Matthew Barhoma said he understands why charges were sought against the Crumbleys.

He told The Sun: “First, you have exchanges between Ethan and his mother, where she is texting him, ‘Ethan. Don’t do it.’ Moreover, the father called 911 suspecting his son to be the shooter.”

Barhoma believes the prosecution may even amend the charges to include a higher level of culpability.

James and Jennifer pleaded not guilty to the charges as they appeared in court on Saturday.

They are being held on a $500,000 bond each and during their arraignment hearing.

Footballer Tate Myre, 16, was among the fatalities. Detroit Lions player Jalen Elliott paid tribute to the student as he swapped his jersey for one bearing Tate’s surname.

It’s since emerged that James made a 911 call 40 minutes after Crumbley allegedly shot the students dead.

Oakland County Lt Tim Willis said the 15-year-old and his dad purchased the 9mm Sig Sauer handgun from a shop four days before the shooting.

According to prosecutors, the gun was stored in an unlocked safe inside Jennifer and James' bedroom.

Ethan reportedly got the weapon as an early Christmas present on the day after Thanksgiving.

The teen appeared to boast about the weapon on social media as he uploaded a picture of the firearm to Instagram and called it his “new beauty”. 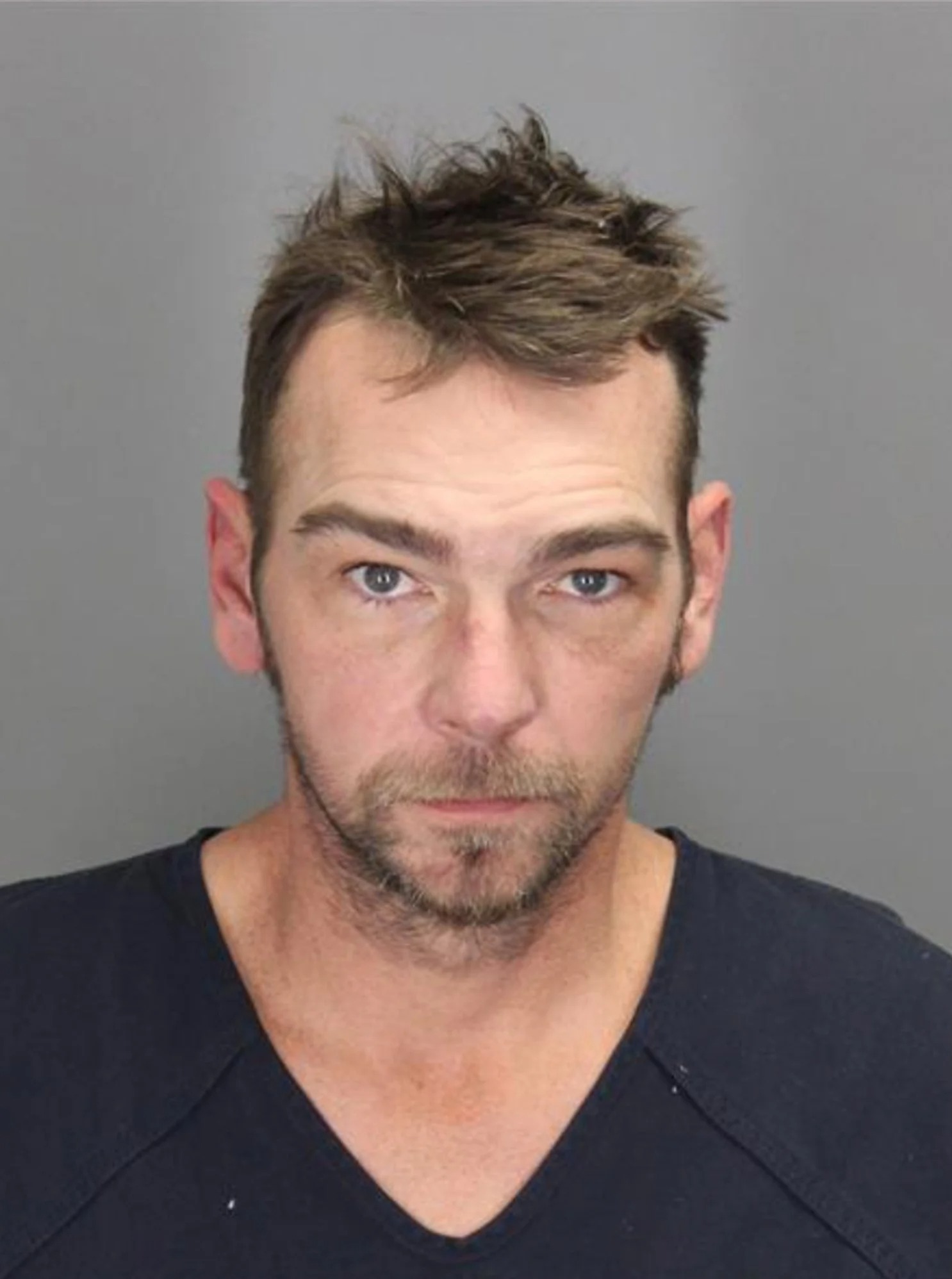