A MIGRANT in camouflage gear caught hunting in a park with a rifle told a court it was normal in his home country.

Pavel Jakes, 52, startled a dog walker who saw him in the undergrowth. 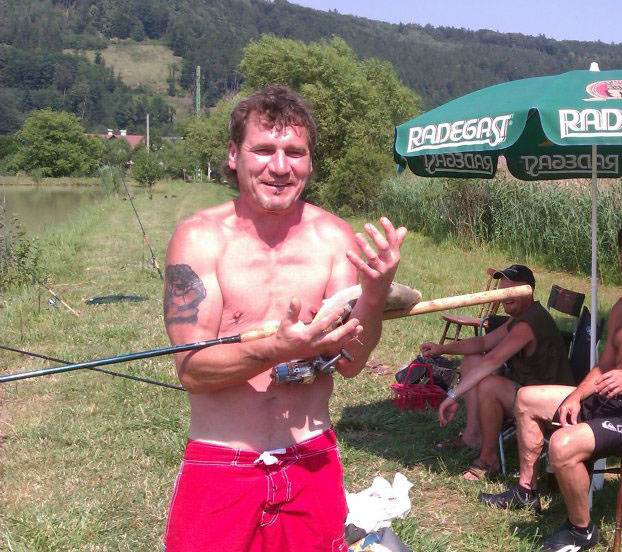 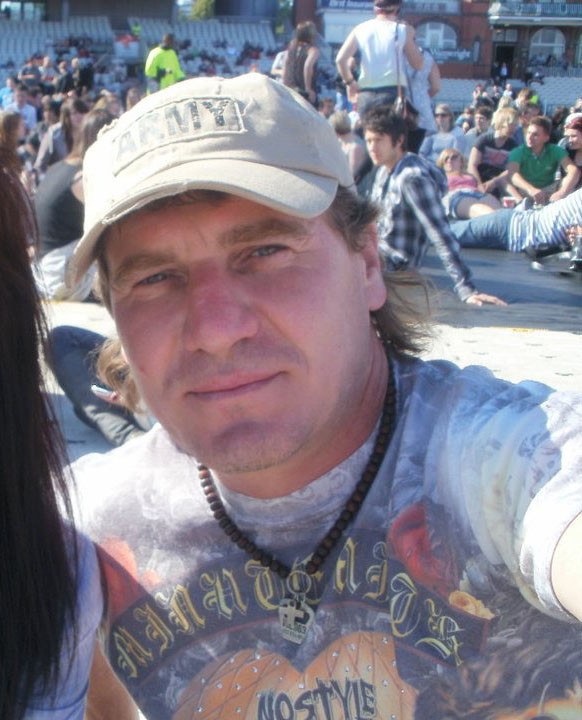 Carpenter Jakes, who lives with his dog, said hunting birds was normal in the Czech Republic.

Michael Lee, defending at Manchester’s Minshull Street crown court, said: “Hunting was his pastime and in that country it is less regulated.”

Jakes admitted possessing a firearm and having an offensive weapon.

He got an eight-month suspended jail term and 180 hours of unpaid work.

Sentencing Jakes, Judge Tina Landale said: “One can imagine the scene – a man dressed in camouflage clothing and armed with a rifle emerging from the undergrowth in North Manchester in broad daylight. 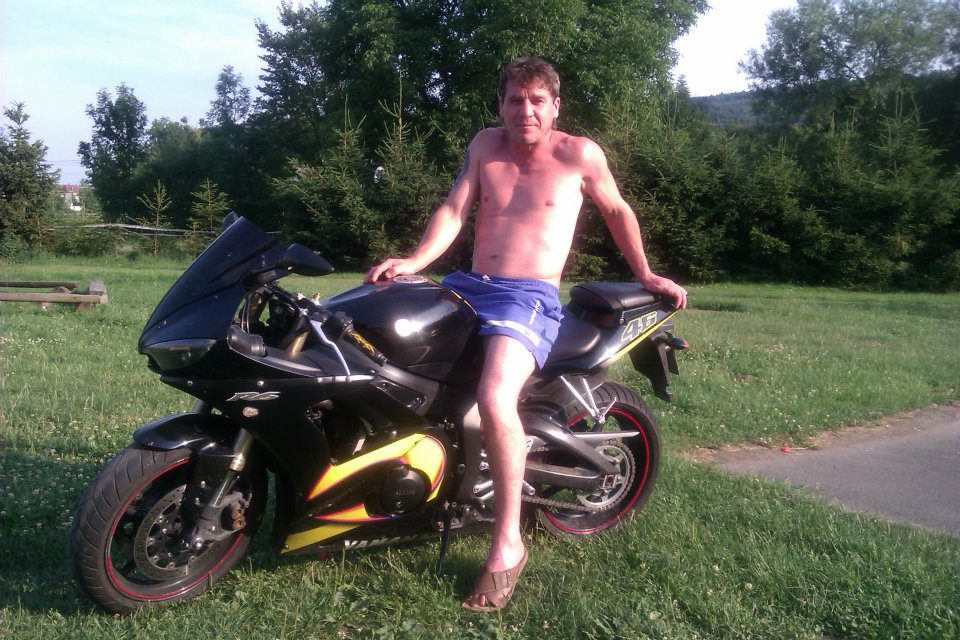 “You were hunting birds in the undergrowth with a firearm and the dog walker had no idea that was your purpose and she was understandably very afraid.

''Mercifully nobody was injured but the possibility is that might have happened.”

The dog walker who spotted him at Spring-water Park in Radcliffe, Gtr Manchester, was given £200 for her “public spirit and calmness”.