Exiled Russian oligarch Mikhail Khodorkovsky has called a referendum that has given Vladimir Putin the right to remain in power until 2036 a “total fraud”.

The former head of oil giant Yukos, who was imprisoned by the Putin government for tax evasion and theft in a controversial case, said the president’s staff made sure he did not have fewer votes than in previous elections.

Only one of the country’s 85 regions voted against allowing former KGB officer Mr Putin, who has led Russia for more than two decades, to amend most of the Russian constitution, ensuring he could stay at the helm for two further six-year terms after the current one ends in 2024. 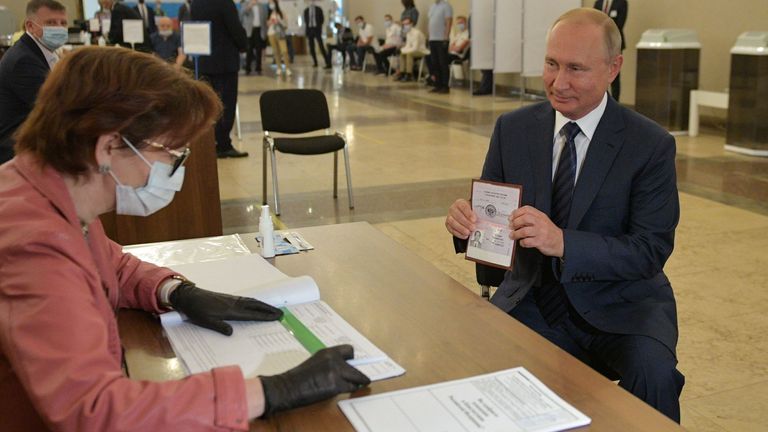 “It was total fraud,” Mr Khodorkovsky, 57, told Sky News at a central London location where he now lives after fleeing Russia when he was pardoned by Mr Putin after eight years in prison.

Russia’s wealthiest man in 2003, he accused Mr Putin of lying to parliament about what kind of amendments he wanted for the Russian constitution and said the changes did not adhere to any current rules but were “invented” by the president.

The amendments have resulted in about 60% of the constitution being altered, including giving Mr Putin more power, heavily limiting who can run for president, making the Russian constitution take precedence over international law and not recognising same-sex marriage.

Mr Khodorkovsky, who founded democracy and human rights initiative Open Russia, said the president craves legitimacy on the world stage but “lives in his own world” so it was “a total surprise” to him when Russia was banished from the G7 after he annexed Crimea in 2014.

He said Mr Putin was initially very popular as he brought stability to Russia, but said he should have left when his second term was over in 2008 to remain successful in the history books.

Now, he has very little real support in Russia due to six years of economic stagnation, the former oligarch said. 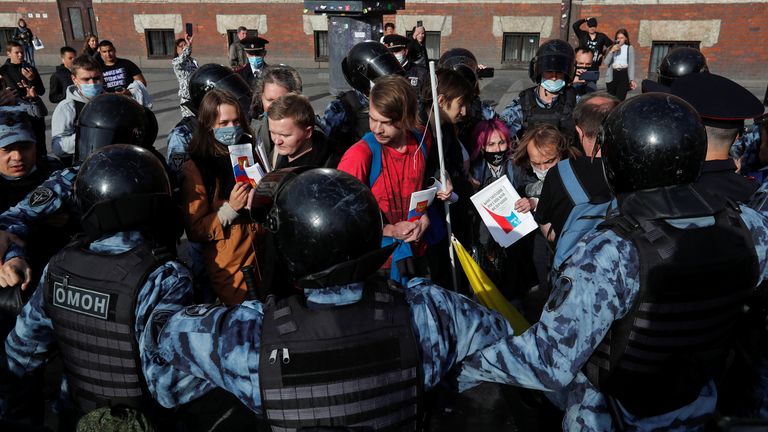 But he said the president has no idea how unpopular he is as he surrounds himself with people who are too afraid to go against him because he is handing them money and giving them exclusive rights.

“I have no doubts that in the international arena Putin uses the same gangster methods that he uses in Russia, that he learnt back at the time of his work in the KGB, FSB, and in St Petersburg,” Mr Khodorkovsky said.

“These are thuggish technologies and absolutely gangster apparatus. And he creates uncomfortable situations. 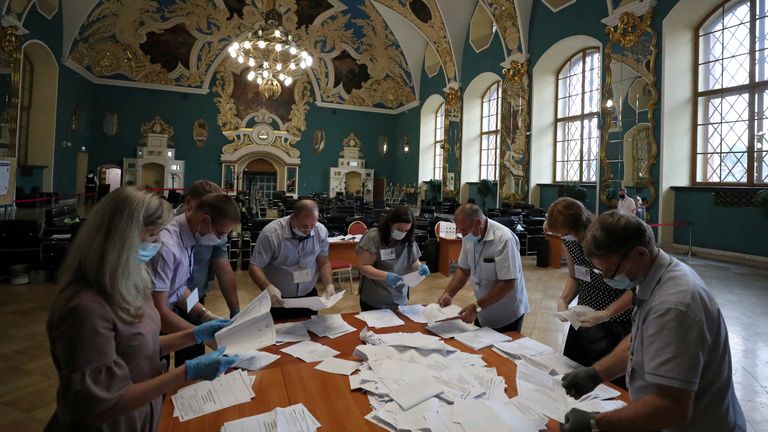 Mr Khodorkovsky added that he knows he is taking a risk every time he speaks out against Mr Putin.

“Any opponent of Putin’s faces the threat,” he said.

“We know quite a number of people, starting with [murdered journalist] Anna Politkovskaya, [assassinated anti-Putin politician] Boris Nemtsov, and many others who lost their lives in that battle, in that confrontation. 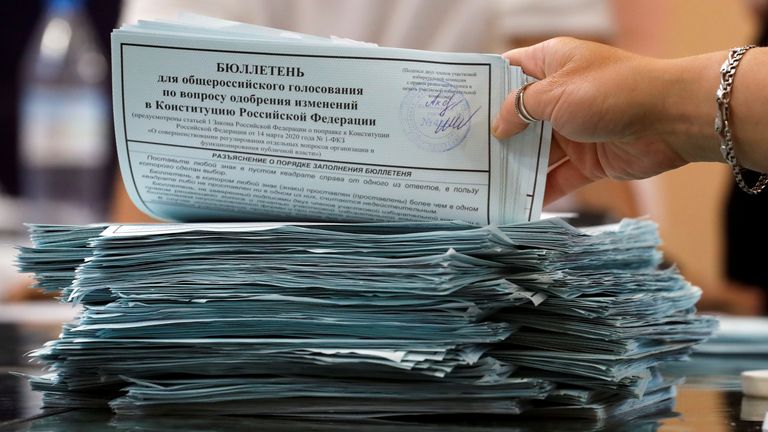 “When you start driving a car or when you step out into the street, you take a risk and yet you want to accept this risk.

“Otherwise, you couldn’t lead a normal life. My normal life is to say what I think openly about what’s happening in Russia.

“My normal life is to try and get democracy for Russia.

“If, to have this normal life, I will have to pay at some moment in my life – with my life… I will be prepared to do that.”

The multi-millionaire – a multi-billionaire before his imprisonment – said he hopes Mr Putin leaves office before he becomes elderly because while he is still physically fit he hopes “to be useful to my country – politically and socially”.