A MILLIONAIRE has been left "penniless" and living with his MOTHER over the divorce settlement after moving Playboy model into his plys Miami flat.

Richard Rothschild, 45, had a 21-year relationship with Charmaine de Souza, marrying in 2005, and separating in 2016. 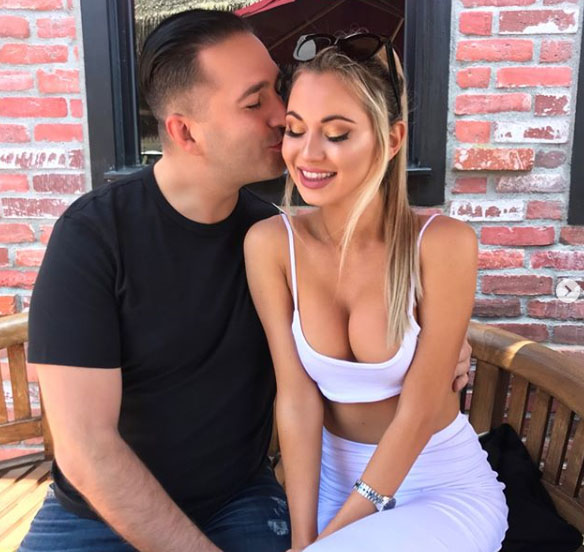 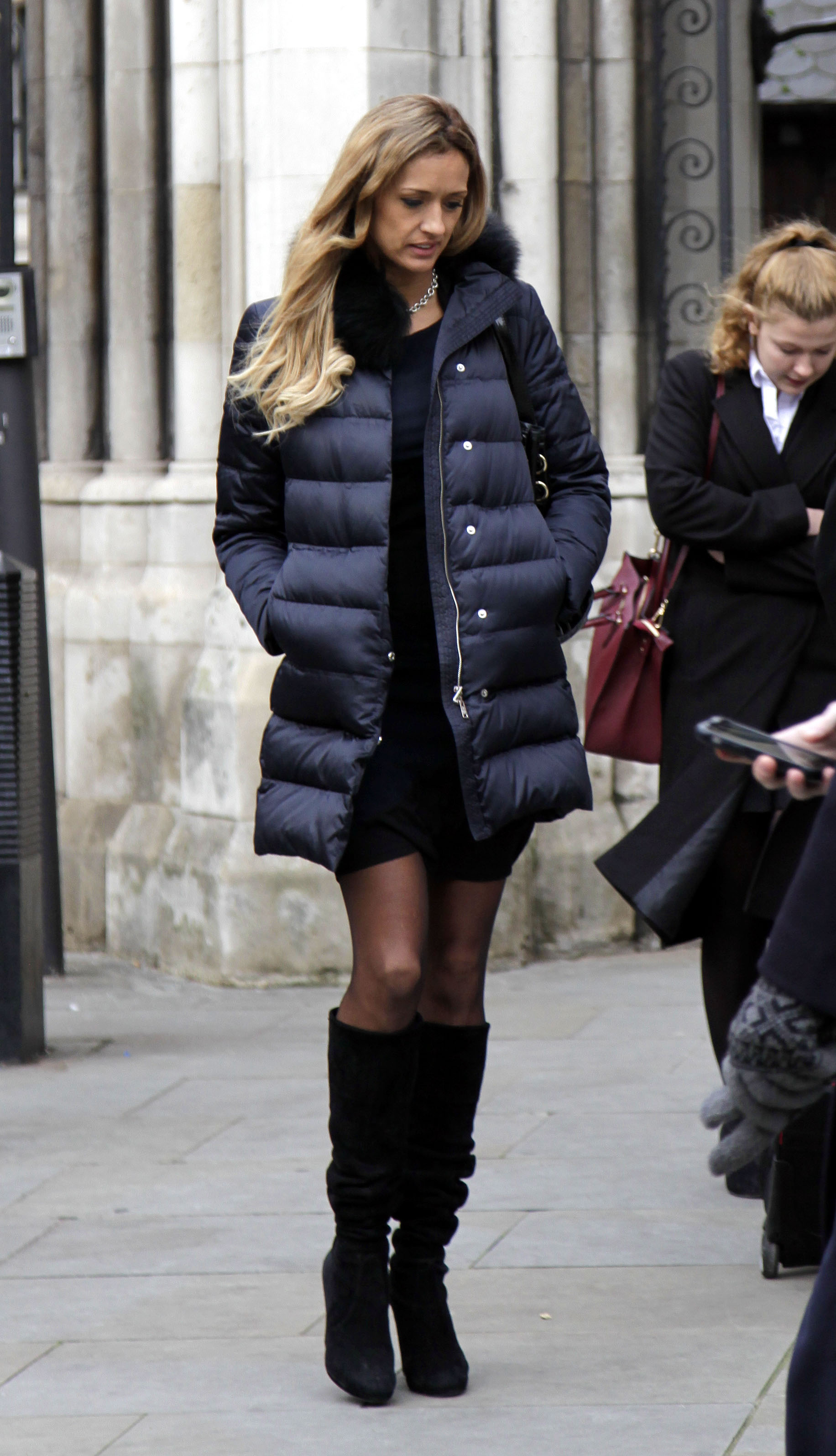 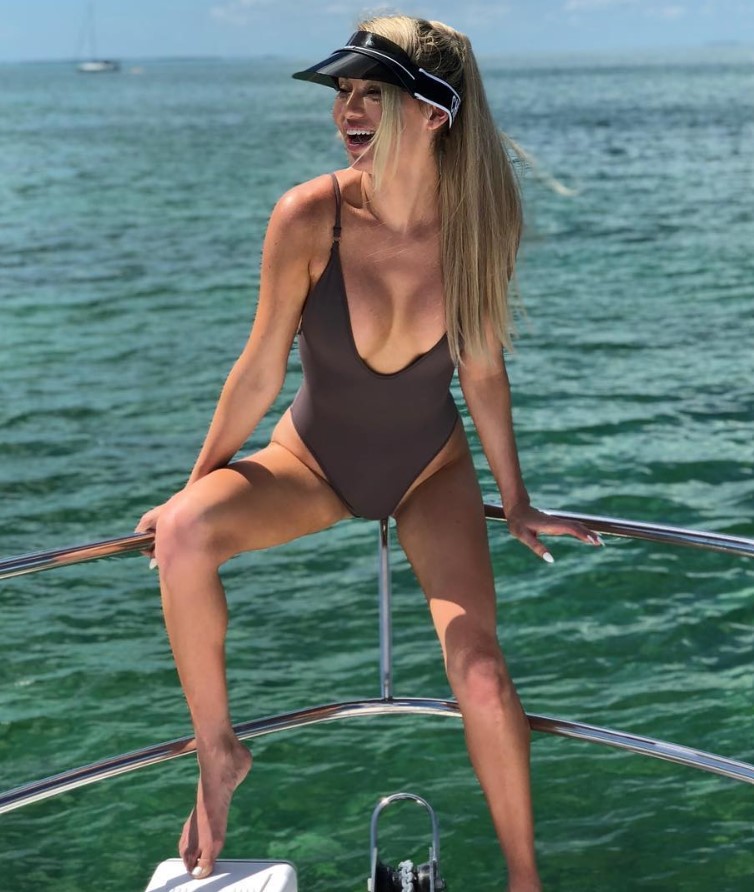 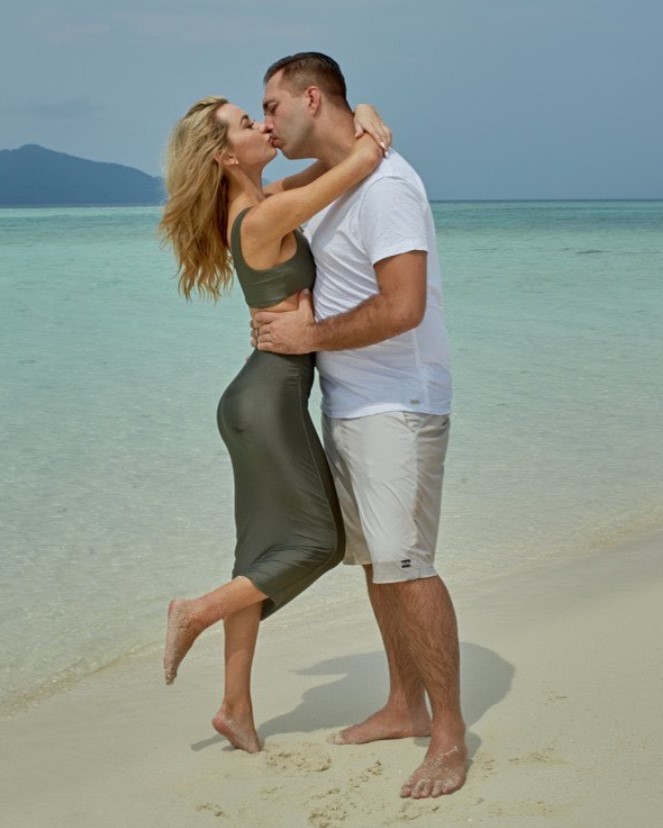 He is now challenging the "unfair" court ruling as he's has moved back in with his mum.

Mr Rothschild told MailOnline: "I'm now back living in London with my 75-year-old mother after they took my five houses.

"But I don't care, you can sell my things but you can't take my happiness. I love Sherra and I can't wait to marry her."

The couple, who have two children, ran a successful telecommunications business in London.

The pair led a lavish lifestyle, with Mr Rothschild driving a Lamborghini, and together bought a $2 million condo in Miami.

When they split, the millionaire businessman continued to stay at the beach property with new girlfriend Playboy model Sherra Michelle despite being ordered to leave and threatened with a prison sentence in a legal dispute with his ex-wife.

After a long-running dispute, in December last year, divorce judge Mr Justice Cohen divided their wealth, awarding Ms de Souza, 46, their £1.85m business they had run together, plus cash and properties worth almost another £1m.

However he argued it was worth significantly less and was effectively left with nothing after paying off debts including around £300,000 in legal fees.

Mr Rothschild, 45, was formerly known as Richard Pierzchalo-Piasecki but changed his name in 2016. He is not part of the famous Rothschild family, who made a fortune in banking. 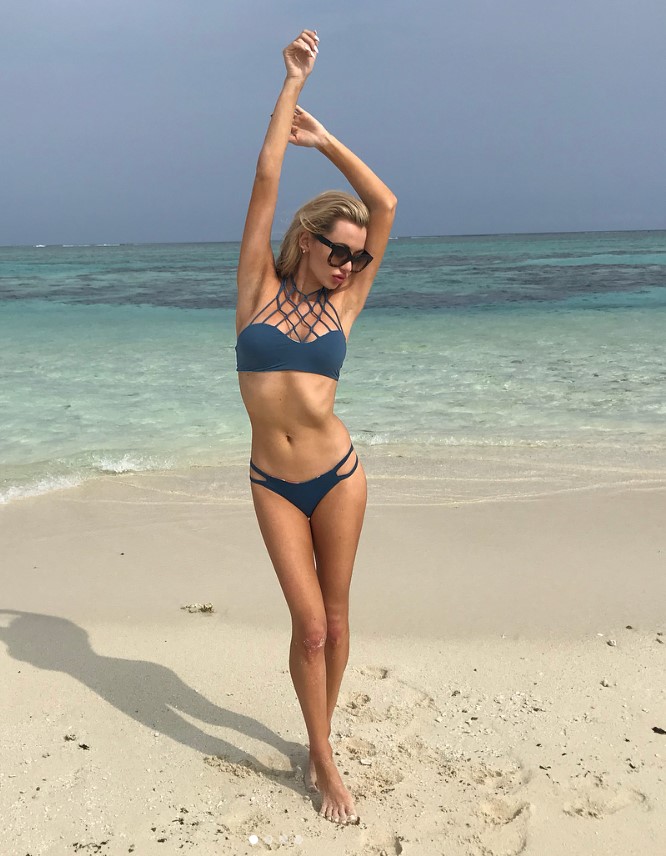 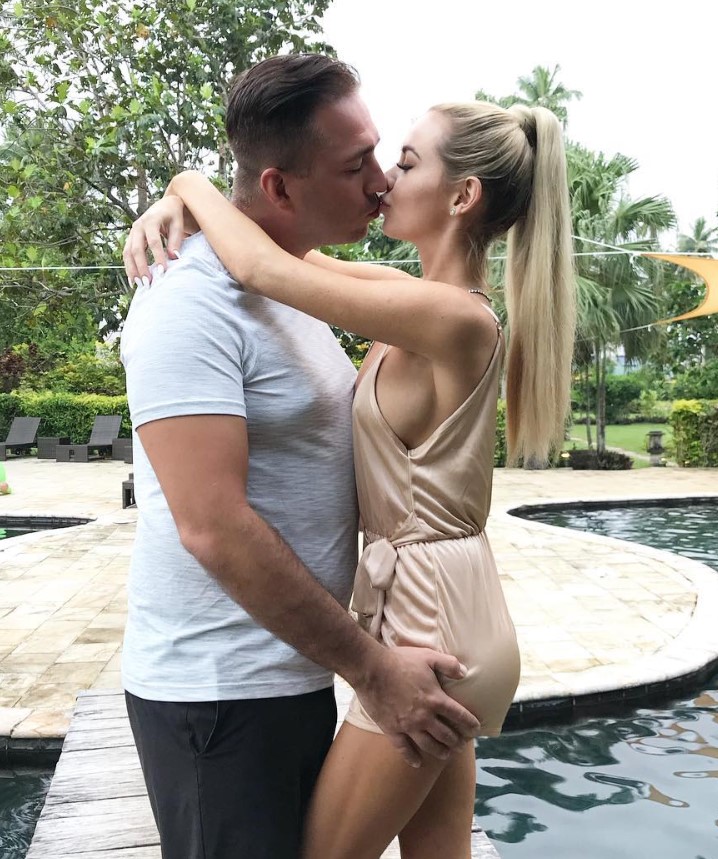 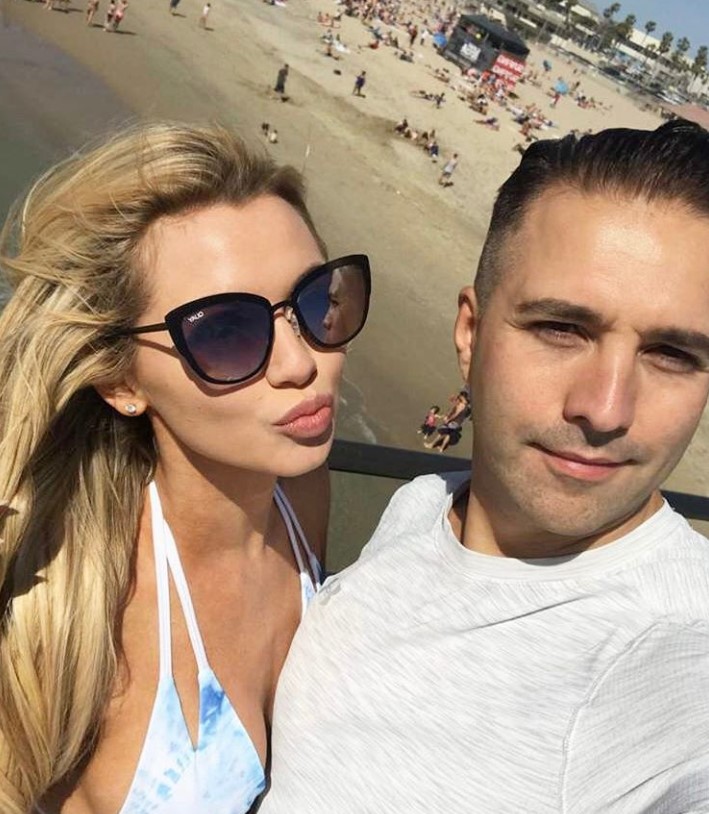 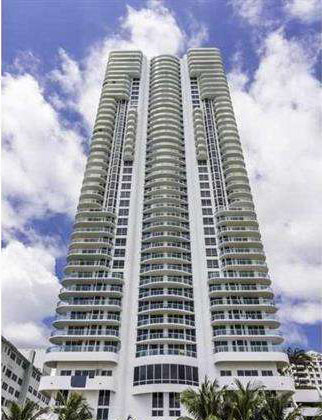 His lawyer, Patrick Chamberlayne QC, told the Court of Appeal: "The husband is left with nothing income wise or capital wise and the wife is left with the means to meet all her needs in the form of this business.

"The husband, however, would end up…with, in effect, no capital at all, and no income."

Mr Chamberlayne said the judge had "lost sight" of his client's needs because Mr Rothschild had presented himself as an "unattractive personality, insensitive, over-confident and overbearing".

The judge had made statements like "the husband has brought this on himself", he explained.

He went on: "The overwhelming impression is that the judge sympathised with the wife's position due to the husband's behaviour, and it is no part of this appeal that he was not entitled to do so.

"However, that caused him to lose sight of considering both parties' needs, and to reach the ultimate draconian outcome – all the net assets and available income go to one party, permanently, and the other party gets nothing, permanently."