A MUM stripped her three kids naked and dumped them in a forest in -15C snow because she was ashamed of "living in sin", police in Russia say.

Millionaire's lover Natalia Vazina, 33, is accused of attempting to murder the three children including a baby. 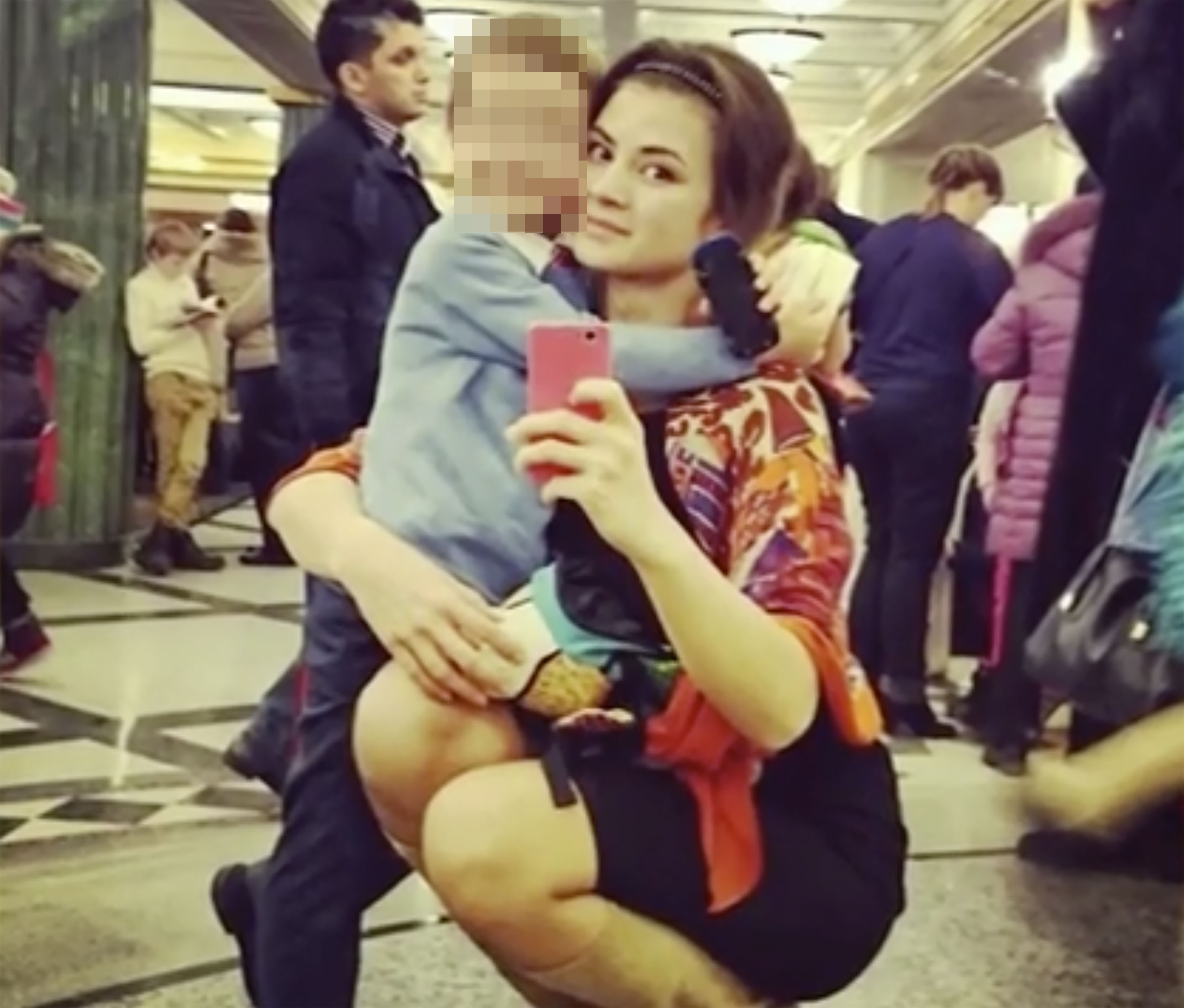 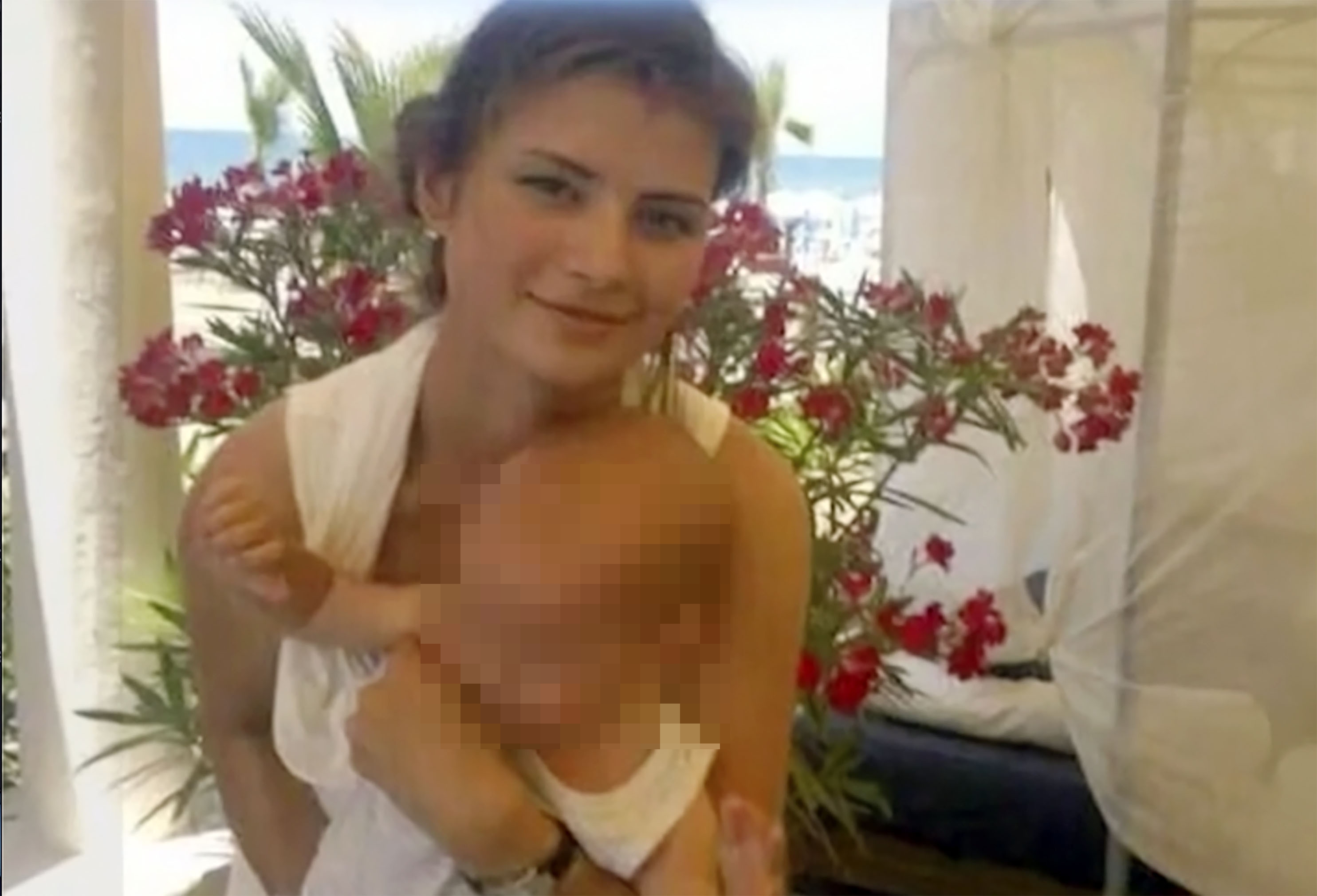 Vazina was also fully naked when she allegedly marched the kids into the freezing woods near Moscow.

The family were saved when a dog walker spotted them late on Thursday evening and called police.

Grigory, ten, Lazar, two, and Marfa, 11 months suffered serious frostbite and hypothermia and would have died within hours had they not been rescued.

Lazar was in a medically induced coma, according to reports.

Themother is also being treated in hospital with frostbite to her back, legs and feet.

Vazina is the lover of prominent jeweller Ilya Klyuev, 43, who is married with four children, say reports citing law enforcement.

She worked for his jewellery house Cluev and they are said to have begun an affair sone years ago.

Reports say he has not divorced his wife and paid for a luxury apartment for Vazina and her three children in the New Moscow suburb, close to where the family were found in the snow in the village of Sosenskoye.

She had become “religious” and was unhappy about “living in sin”, which led to a breakdown in their relationship, say reports. 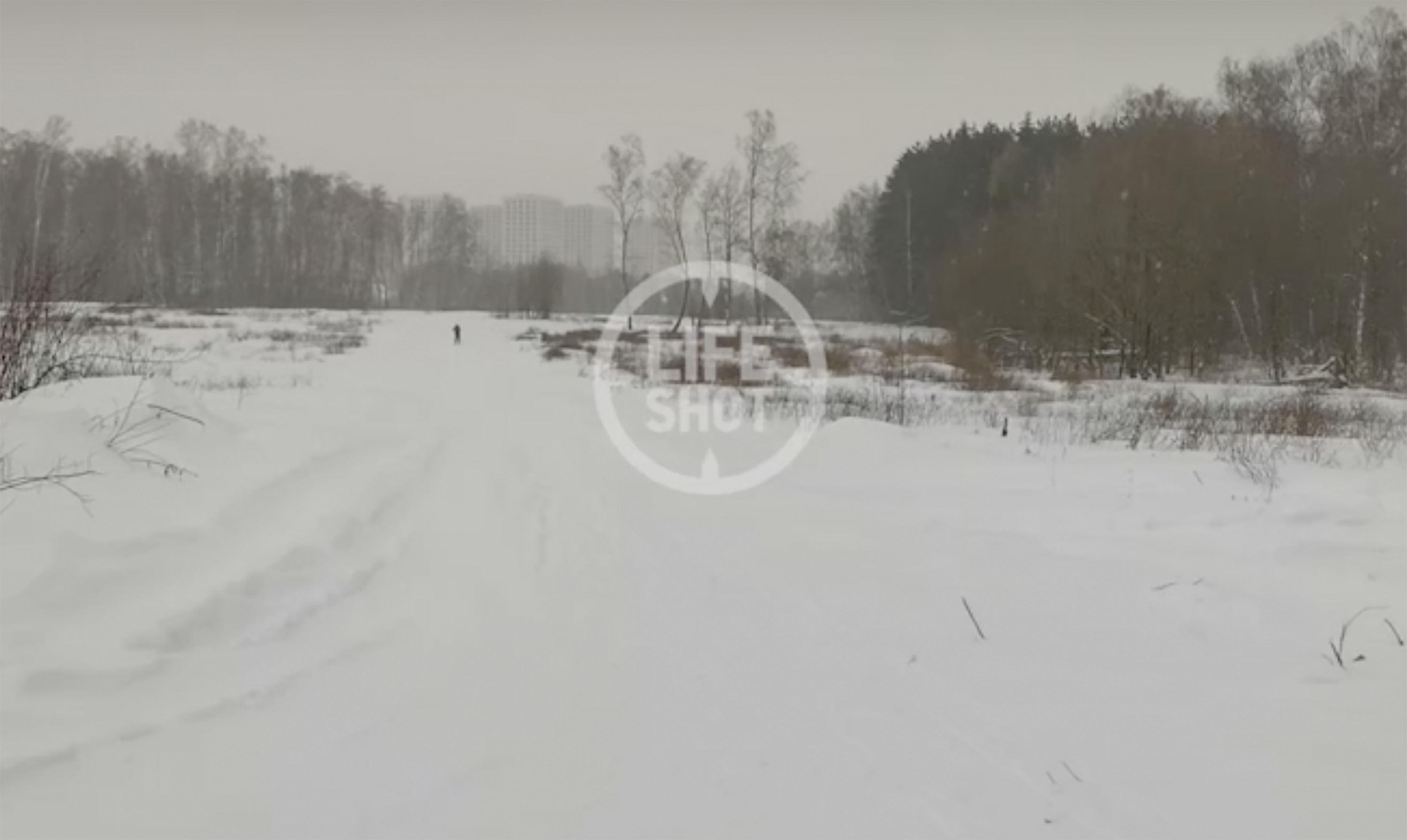 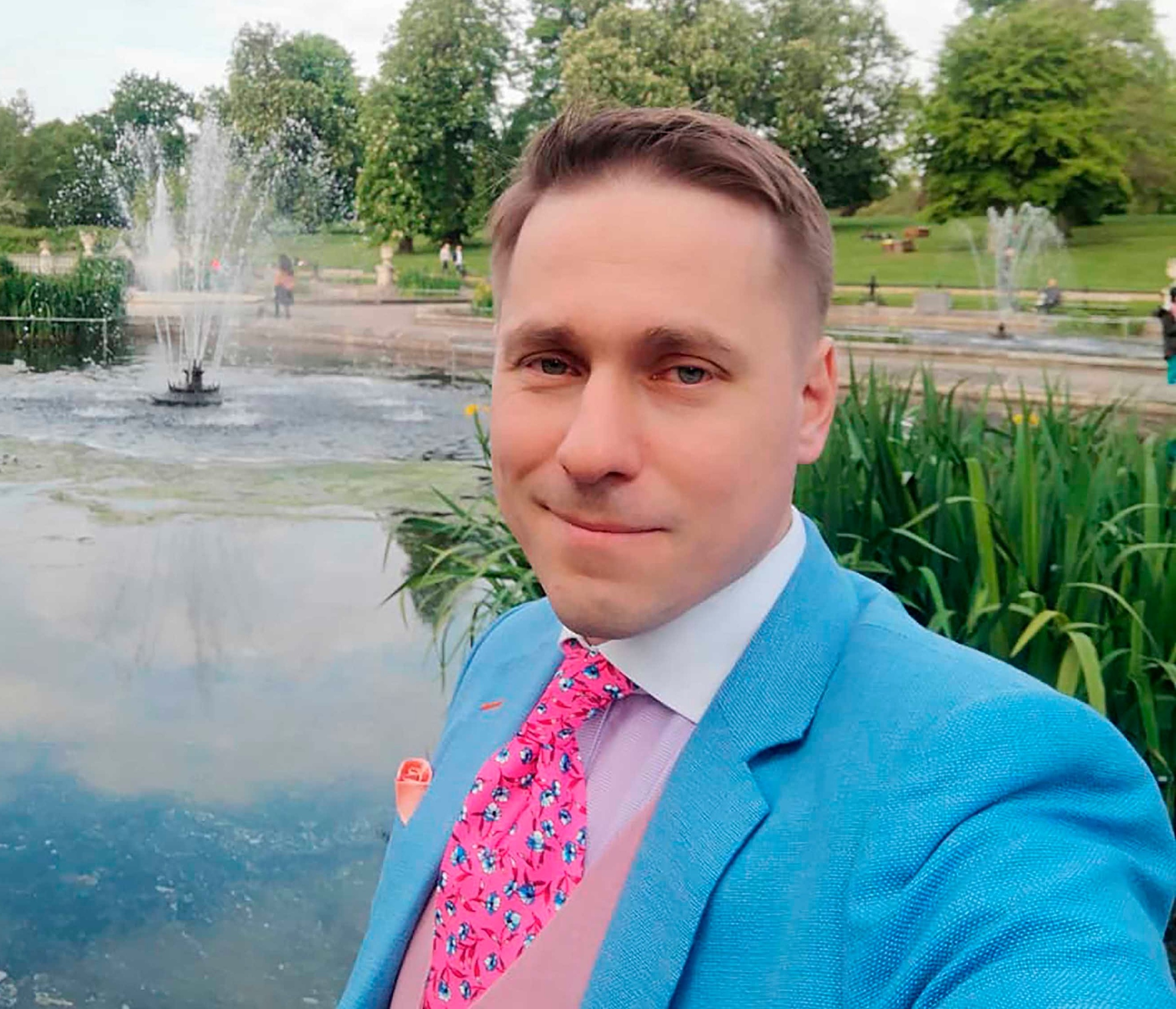 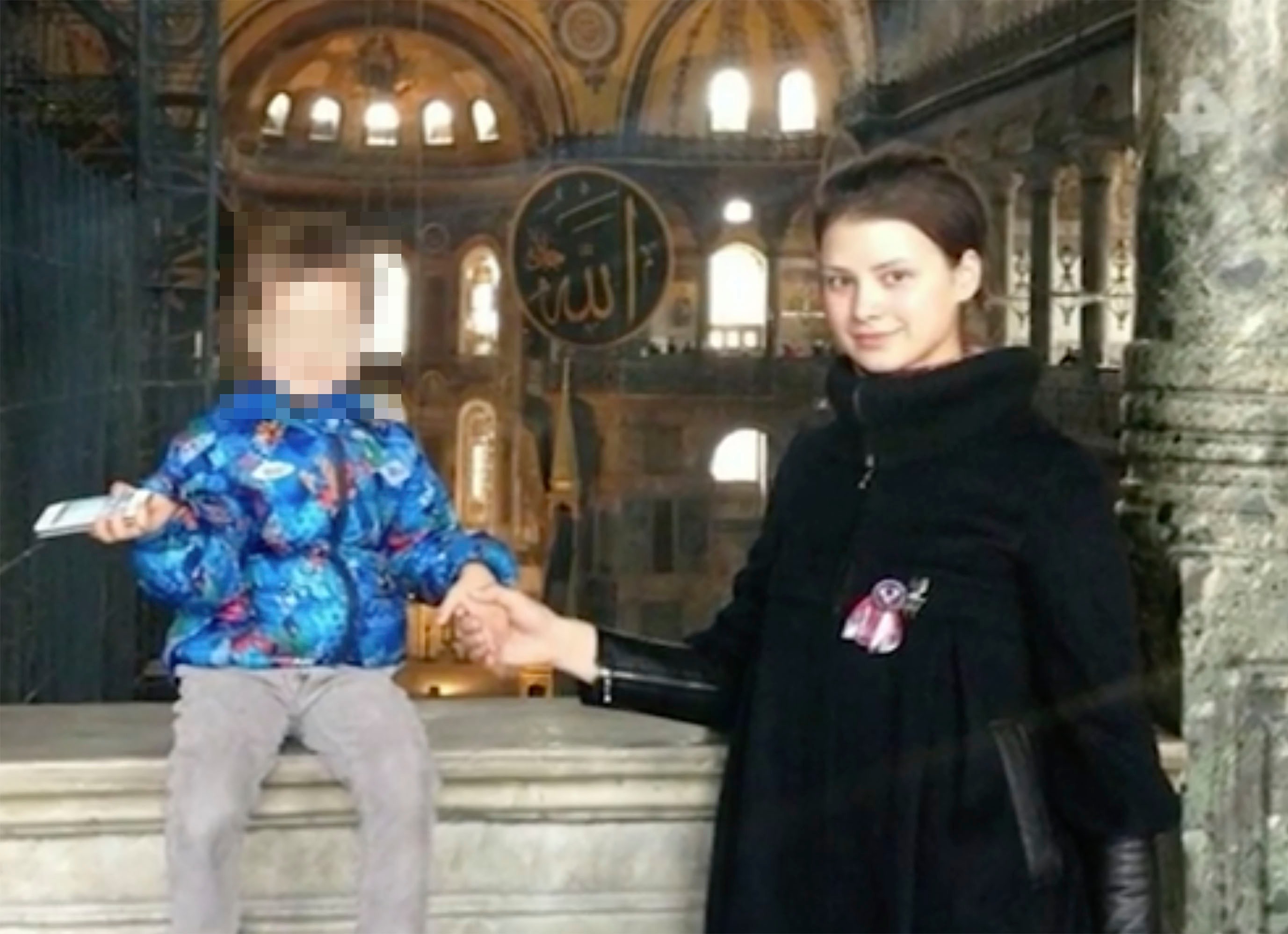 Ilya said he was “shocked” after visiting them in hospital.

The jeweller has offered to take custody of all the children, including her son Grigory from her previous marriage, reports Moskovsky Komsomolets.

Asked to confirm if the two younger children were his, he told 360TV: "You know, these questions are awkward to answer.”

He added of his relationship with Vazina:  "You never know what they write there, I cannot say.

“This is some kind of misinformation. I know this woman, she worked for us a long time ago.”

He added: “Of course we won’t leave the children.”

She posted afterwards: "I managed to talk to the elder boy.

“He suffered the most, because he walked barefoot in the snow.

“His feet have to be treated seriously, and the forecasts (from doctors) are cautious.

“The kids are wonderful, the older one is open, caring.

“He told me how he comforted his little sister in his arms, because she doesn't like to sleep in a crib.

“The doctors told how the children are close to each other, but I saw it right away.”

Vazina told police someone had put something in her food, according to REN TV.

A criminal case has been launched against her for attempted murder.

Investigators say she will also undergo a mental health evaluation. 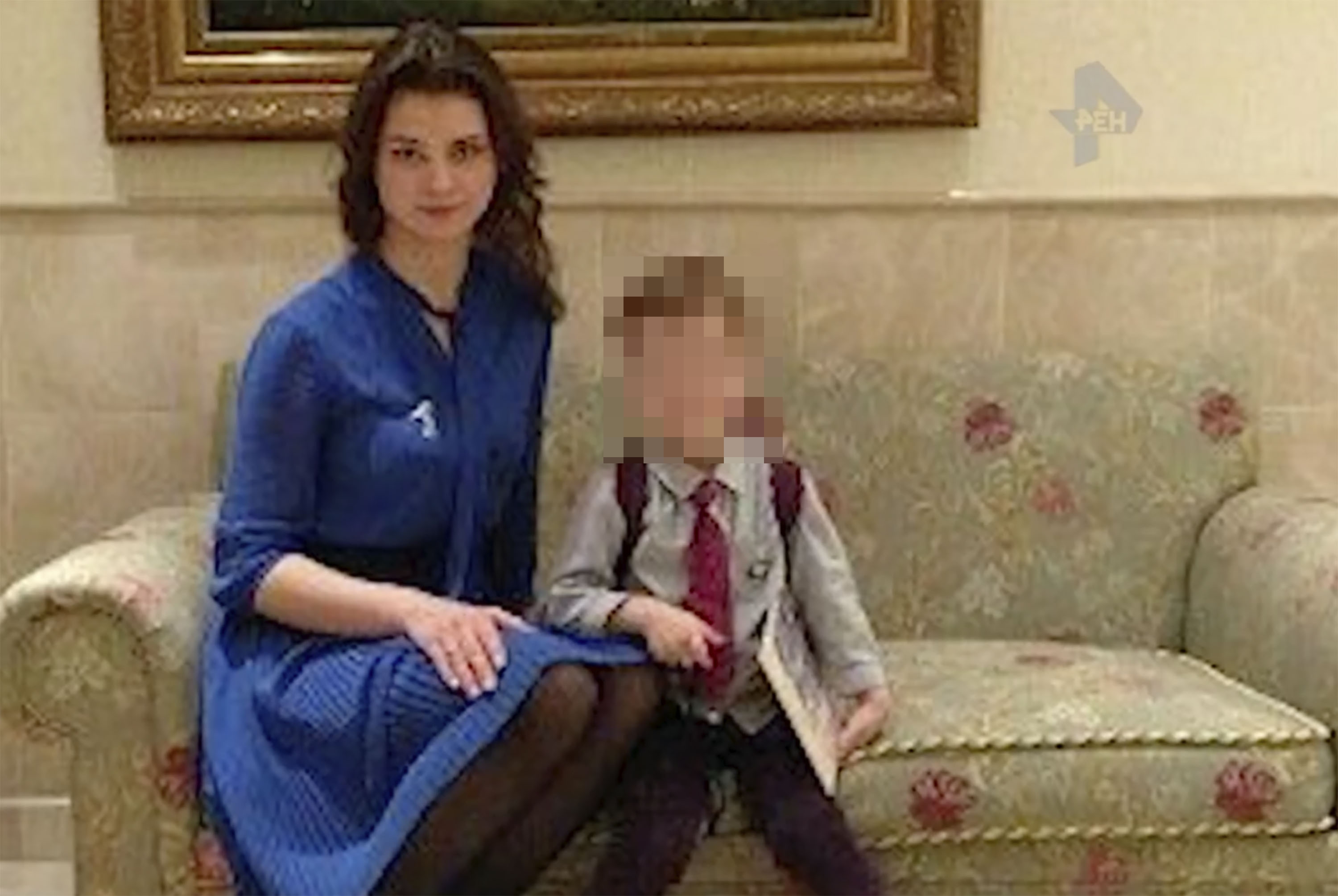 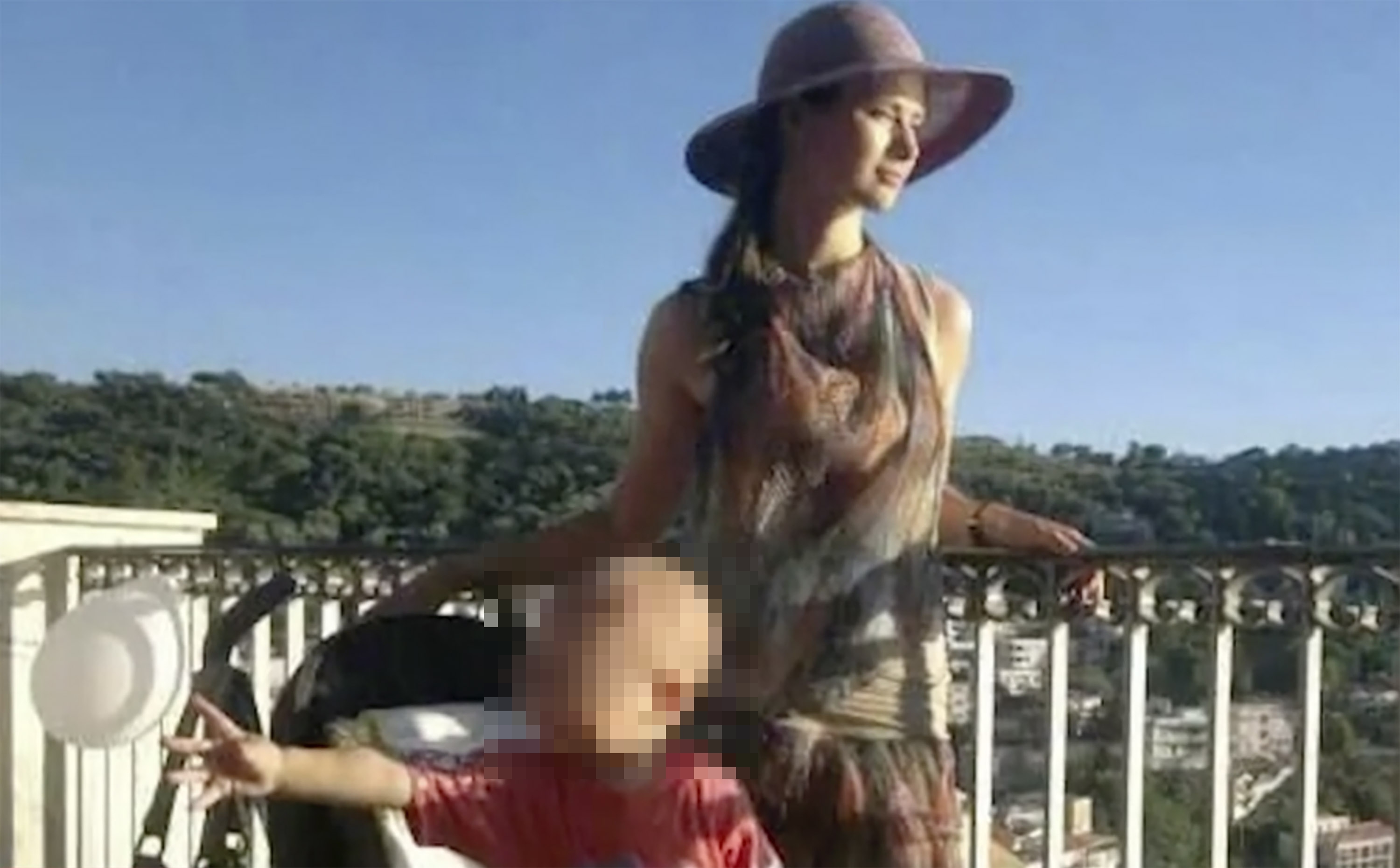 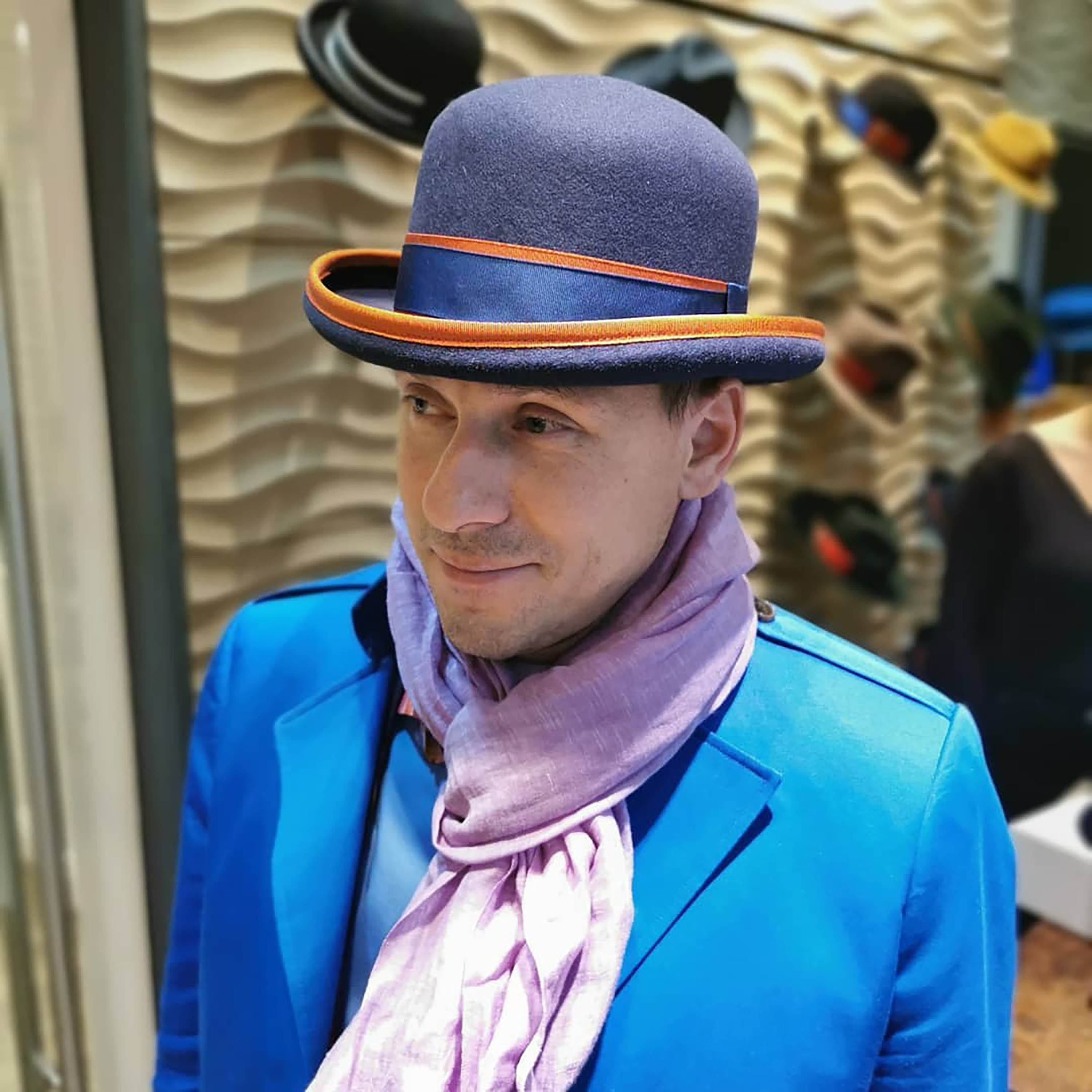