MILLIONS of kids are exposed to harmful content online because social media bosses fail to enforce their rules. 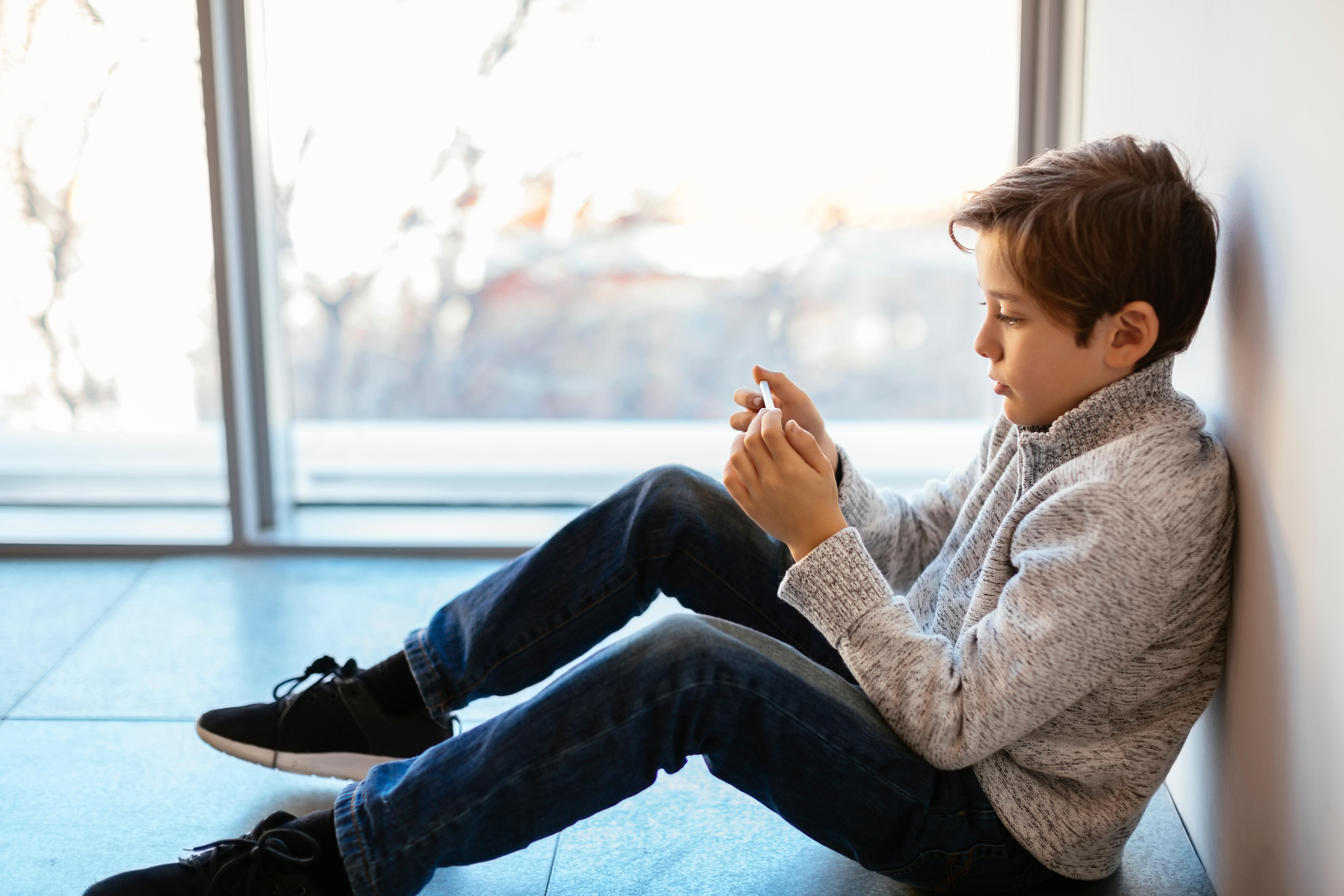 But two in five under-age children already have their own accounts, according to research by Ofcom watchdogs.

Digital Secretary Oliver Dowden has fired off a letter to tech firms asking them to tighten up their age verification process or face tough new sanctions.

In the letter to the UK chiefs of Facebook, Google, Twitter, TikTok and Snapchat, he writes: “An age limit with no enforcement or checking mechanism is meaningless and risks putting young people at risk.

“I understand that verifying ages of children is more challenging than for adults, but we cannot turn a blind eye to this issue.” He wants them to share information with him about how they check ages — and how it is being enforced. 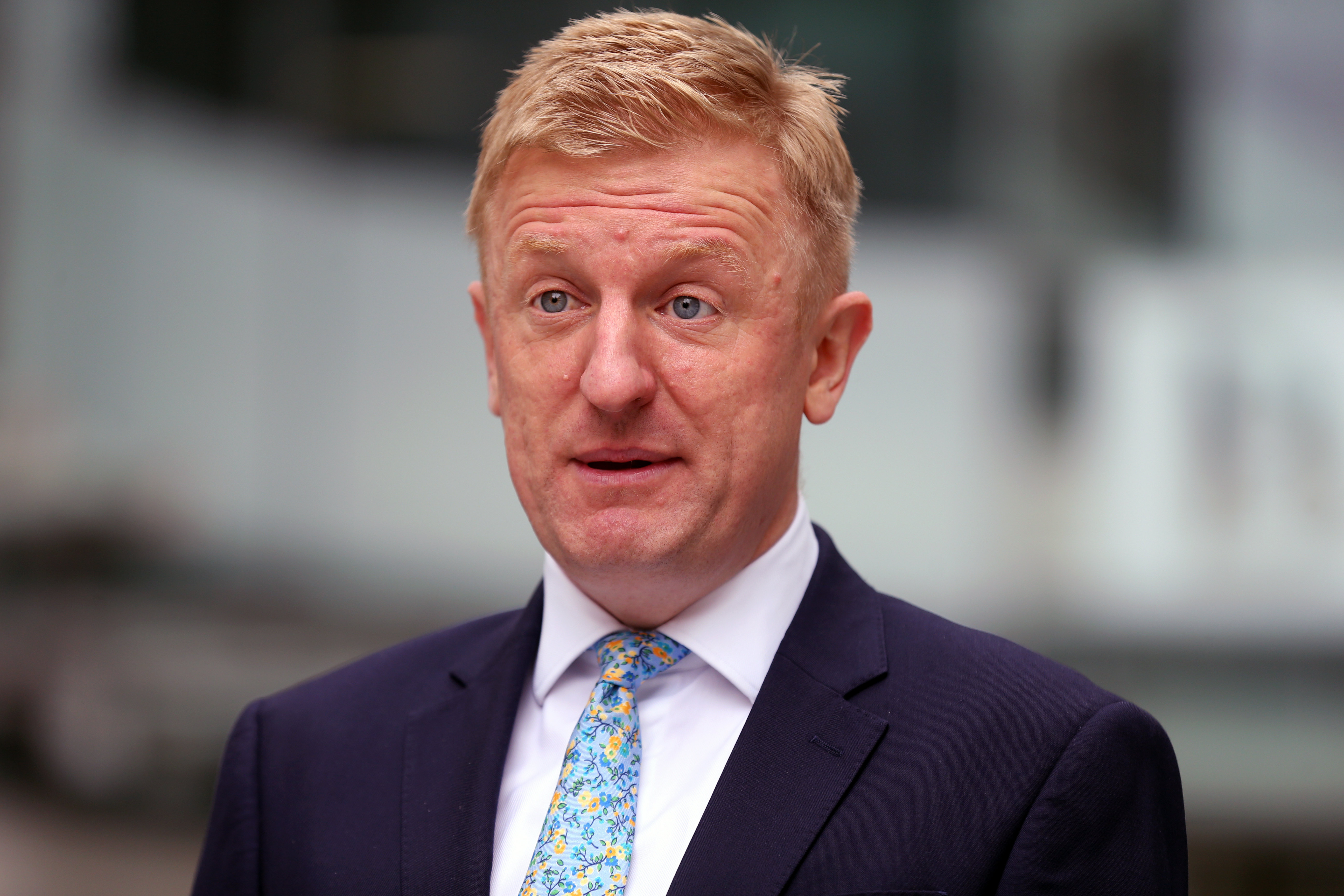 It comes as the Government’s draft Online Safety Bill said firms that fail to remove harmful posts will face fines of up to £18million or ten per cent of turnover — whichever is more.

Those not acting on the worst breaches face being shut down.