MINING bosses are celebrating after finding a fresh seam of gold that could be worth £700million — in Wales.

Test drilling resulted in the discovery, which analysts said could produce as much as 14 tons. 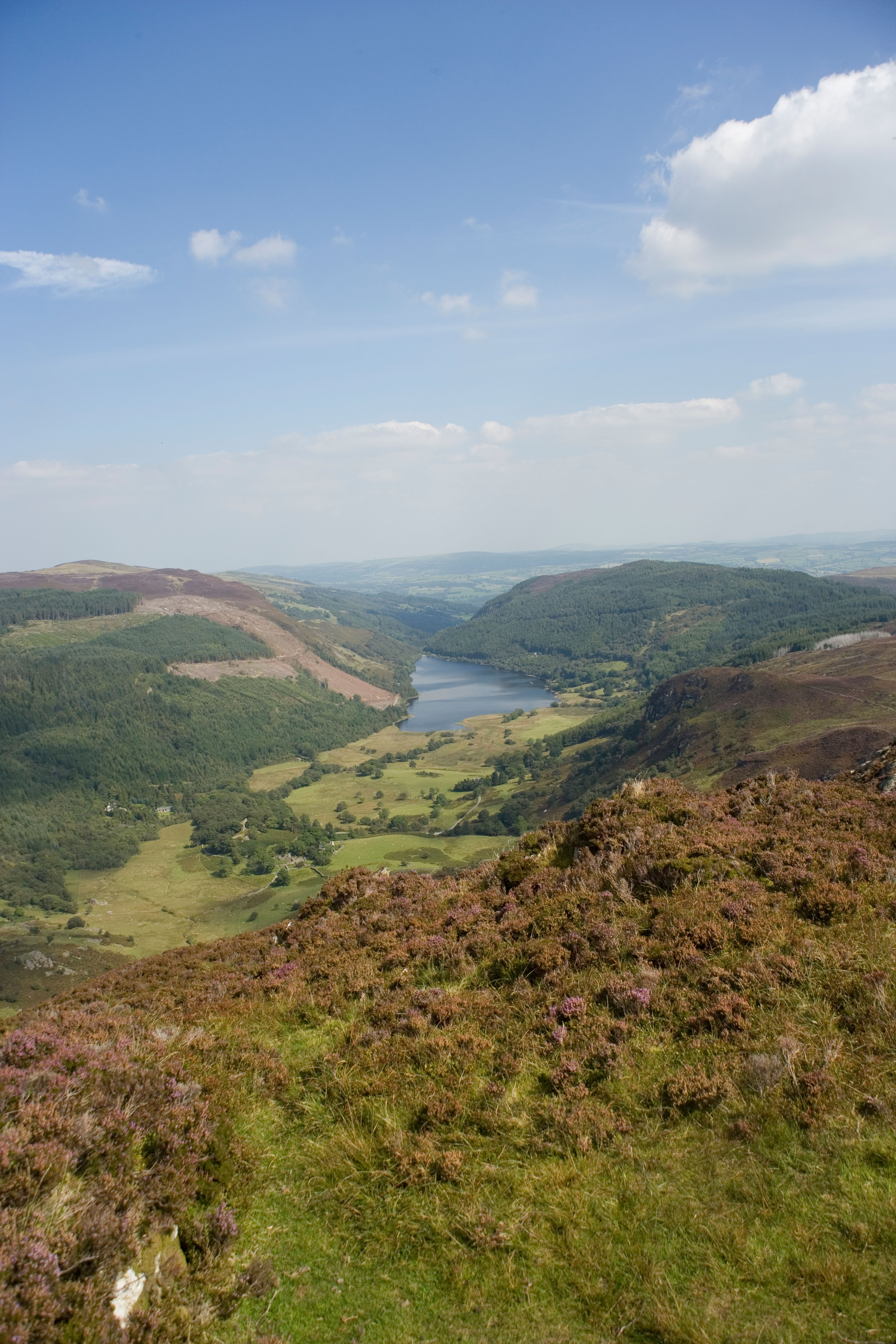 The gold is in an extension of an old seam at the Clogau-St David mine in Snowdonia — which stretches for more than a third of a mile.

Mining chief George Frangeskides hailed it as “a significant discovery”.

The mine opened in the 1860s and over half a century more than two tons of gold was extracted until the site was abandoned.

It re-opened in 1989 and gold was mined again until 1998 when it closed owing to high costs and diminishing amounts being found.

The Royal Family has used Welsh gold in their wedding rings since 1923.

The Queen Mother started the tradition with her marriage to Duke of York, Prince Albert.

Since then, the Queen, Princess Diana and the Duchesses of Cambridge and Sussex have all had wedding rings made from Welsh gold. 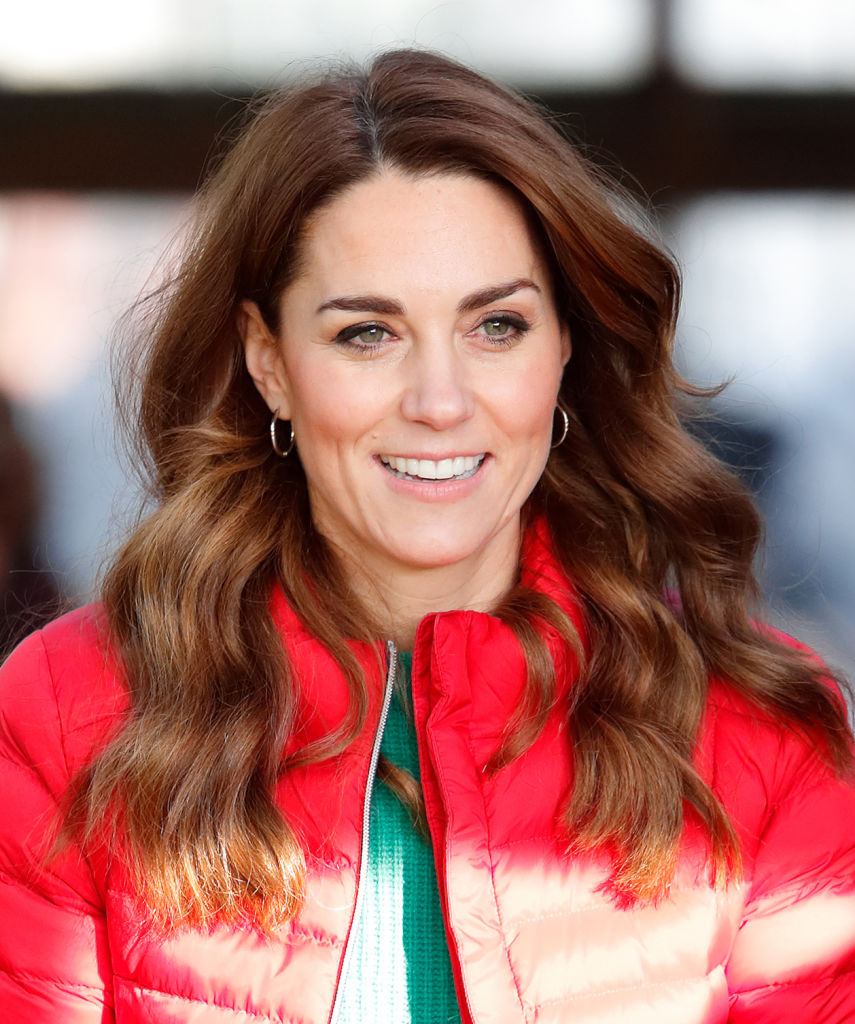 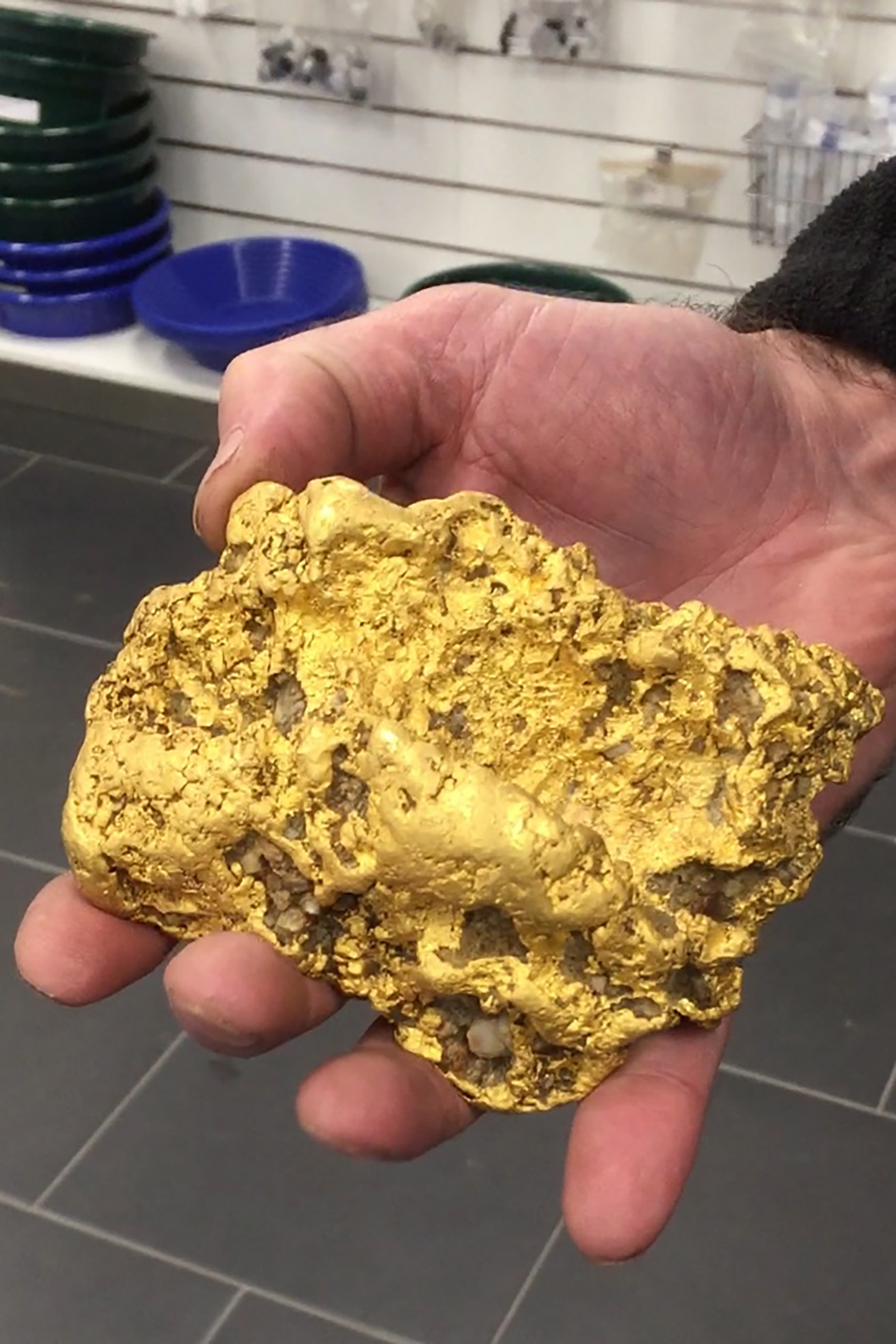 Mr Frangeskides, executive chairman of Alba, said the company was delighted to discover the extension to main seam — or lode.

He added: “Finding a continuation which has never previously been exploited constitutes the most significant discovery at the mine in decades.”

About 90 per cent of gold mined in the UK in the past 150 years has come from north Wales.