Darren Ferguson, 37, says the organs can dissolve, but has no idea how many are inside him. 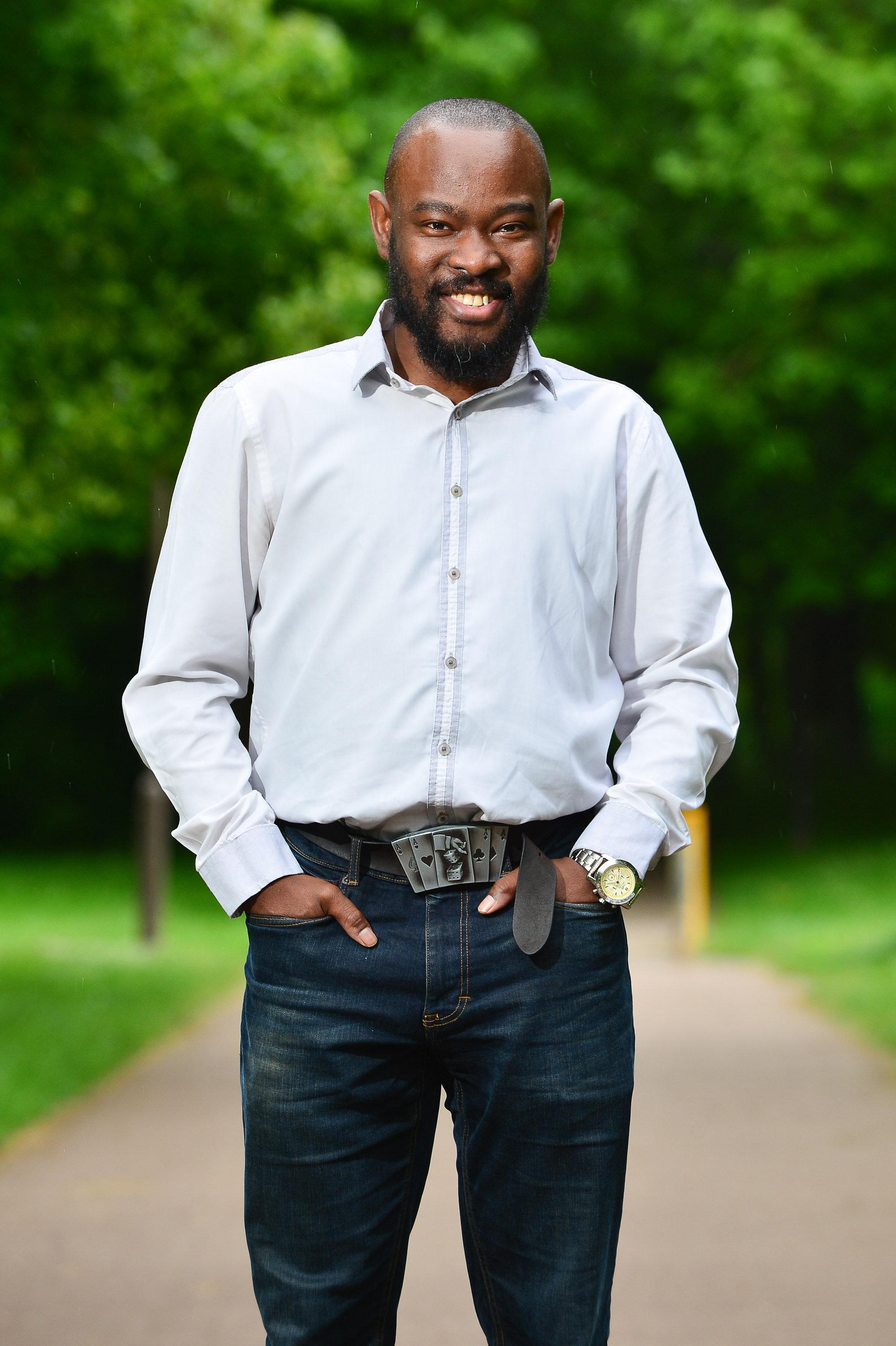 He said: “I know when I had my last transplant they were talking about where they were going to put it.

“To take out a kidney is longer surgery and longer to recover. They never felt it necessary.

“As it stands I can’t tell how many kidneys I’ve inside me, whether it’s five or three or one.”

Darren was born with blocked kidneys and had his first transplant aged five and his second at 16. 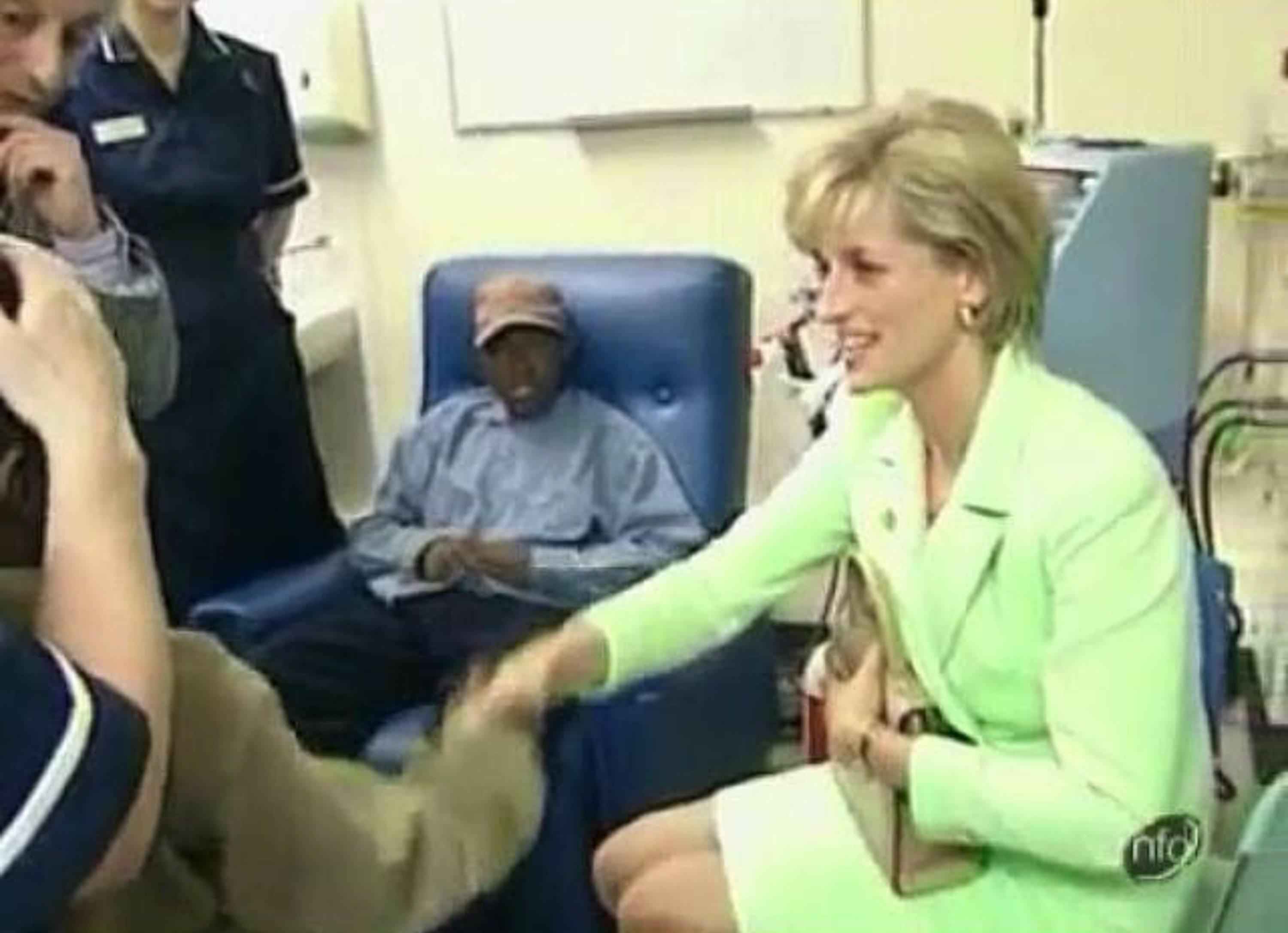 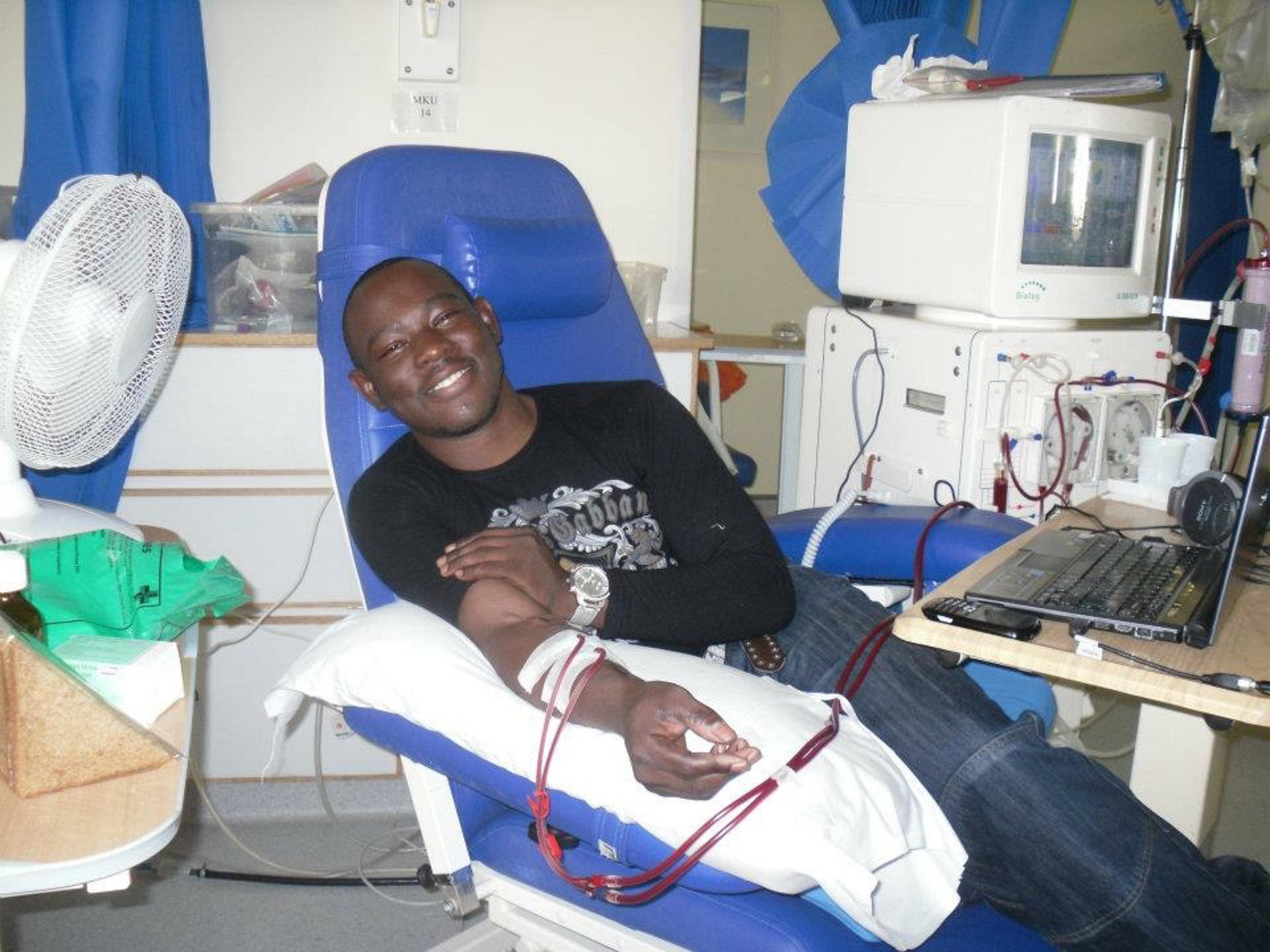 He met Princess Diana at Great Ormond Street Hospital in London while being treated as a teen.

A transplanted kidney at age 21 lasted just eight hours and needed to be removed. He has had two other new ones since.

Now, medical developments allow Darren to be treated at home in Milton Keynes when necessary. 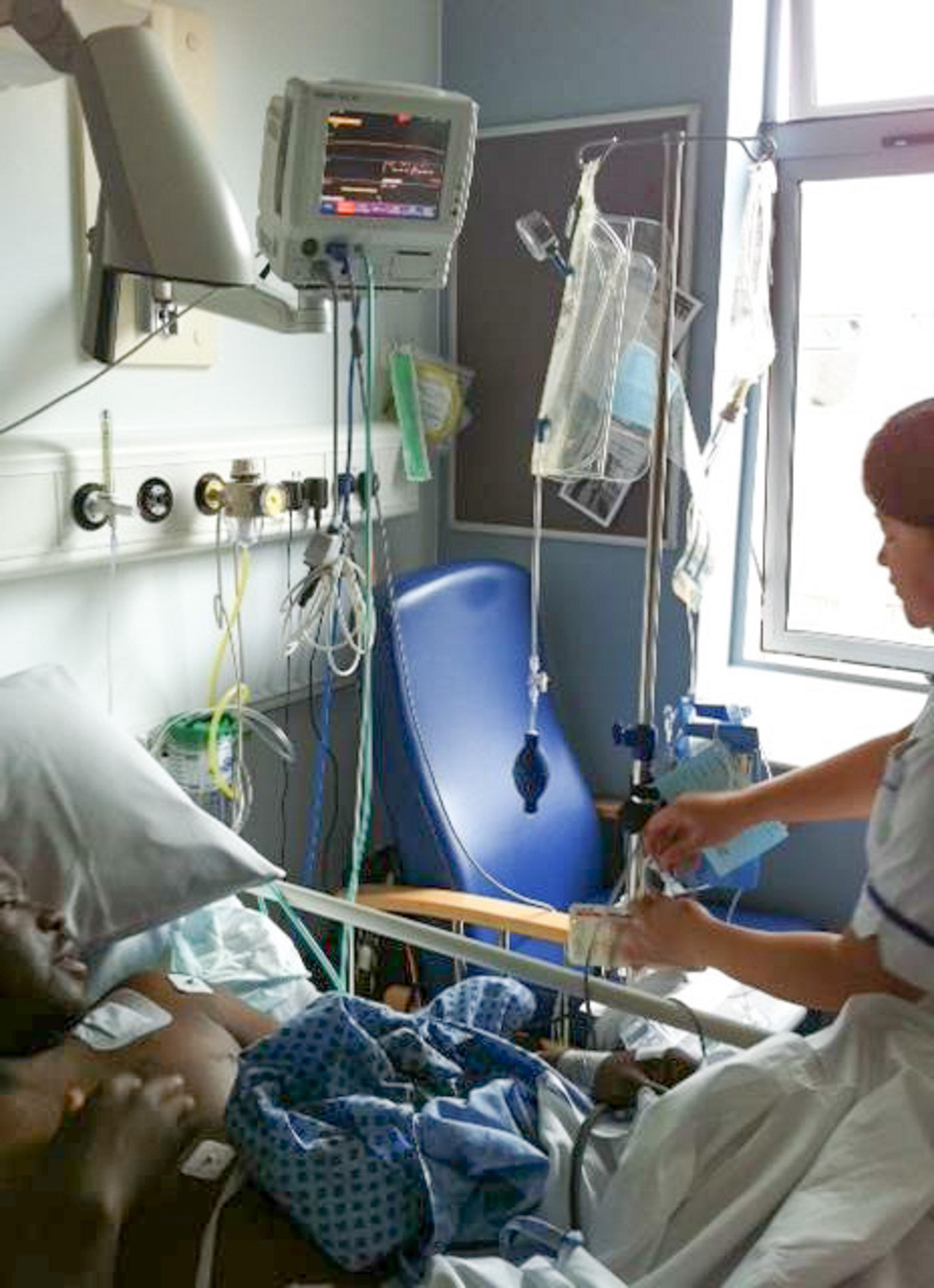 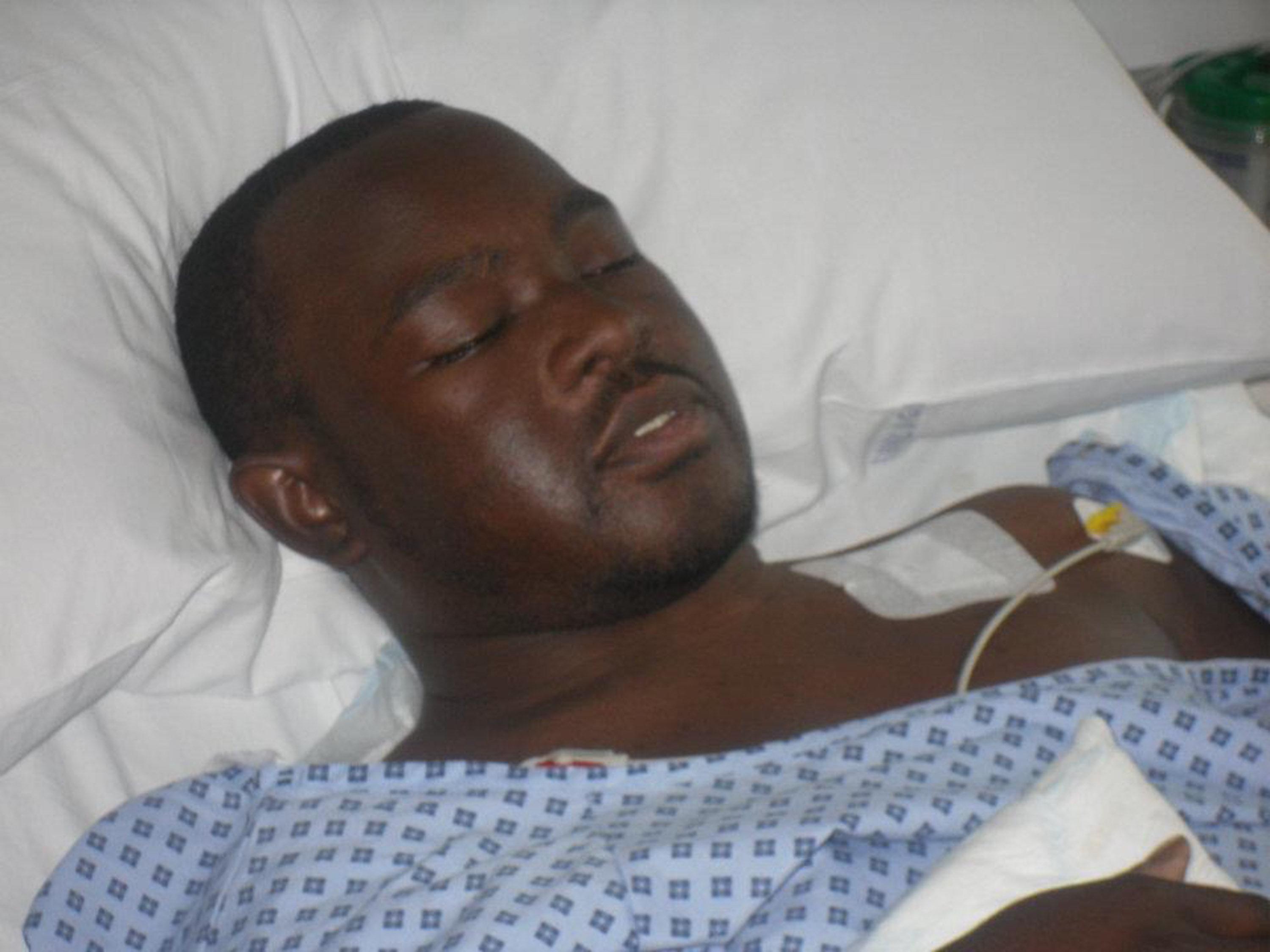 But he says he has a fulfilling life. He married Amanda, 32, ten years ago and they have daughters Imani, three, and Briella, two.

He said: “The doctors said it was unlikely I’d be able to have children. But we had two beautiful children naturally.”

The social media manager has had a new kidney every five to ten years and is kept alive by dialysis in between.

He had almost given up hope of finding a new donor after nine of his family and friends tested negative for a match. 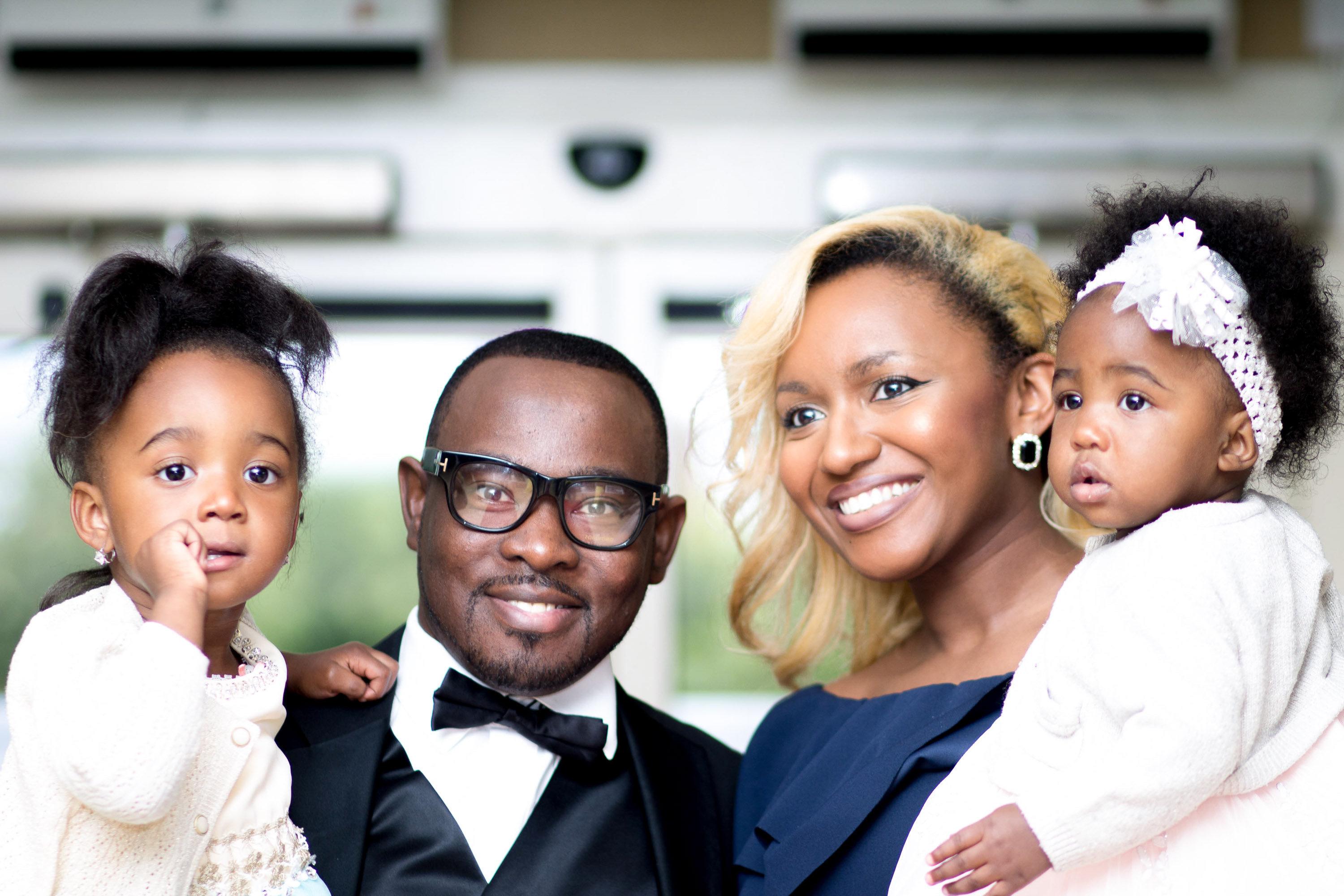 But he was given his latest in 2011 by pal Lee Ferrigan  after his wife Keisha died of stomach cancer aged 32.

“Fingers crossed it will be the last one.

“The life I live now is a lot different. I now have the freedom to do what I want to do. I’m a lot fitter, healthier, and travelling the world.”