A MISS France model contestant was killed by a tractor that was overtaking her as she veered to avoid a car on her bike.

Morgane Rolland, 22, was cycling with a friend in the central French commune of Le Chambon Feugerolles, when she was struck last Friday. 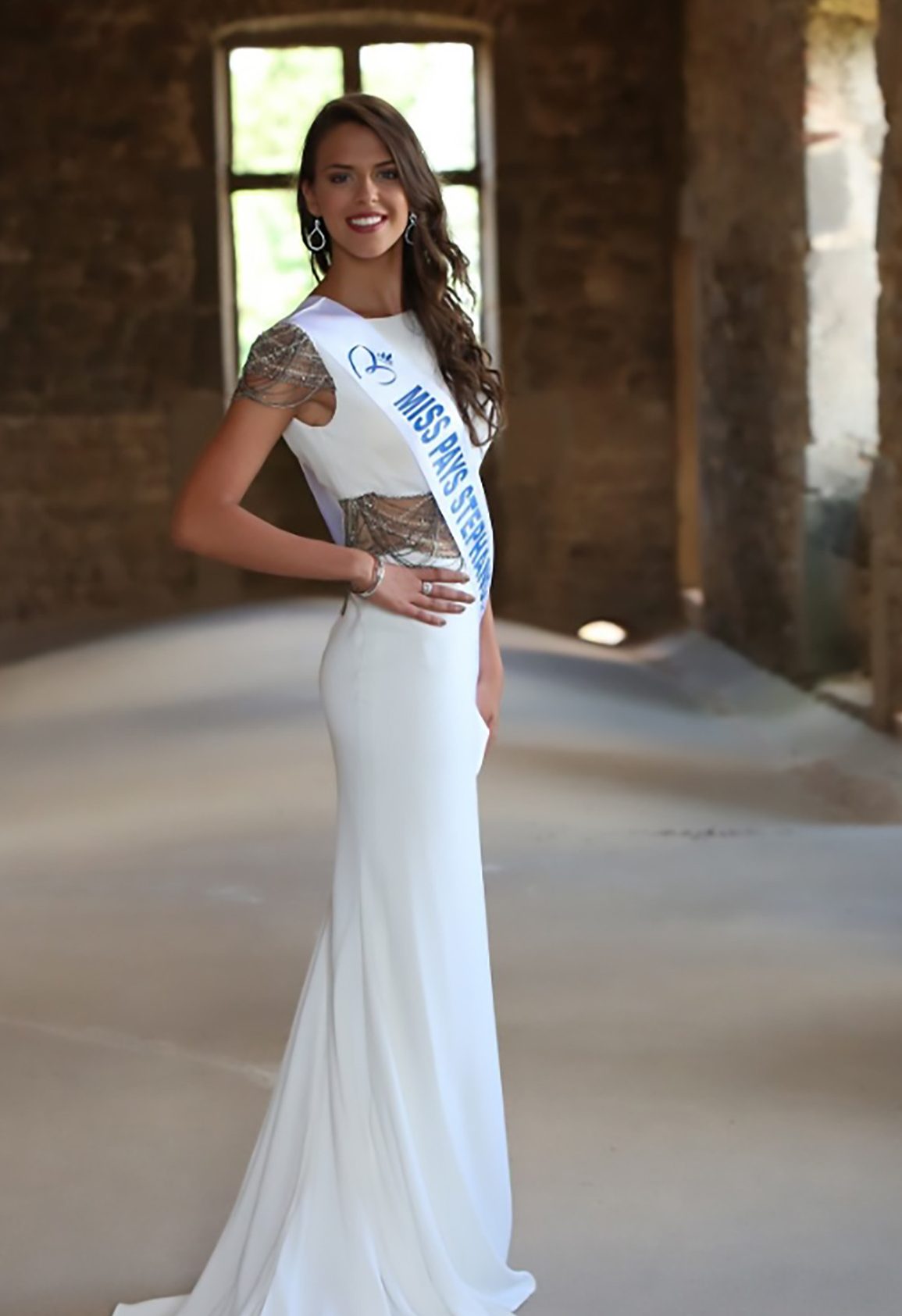 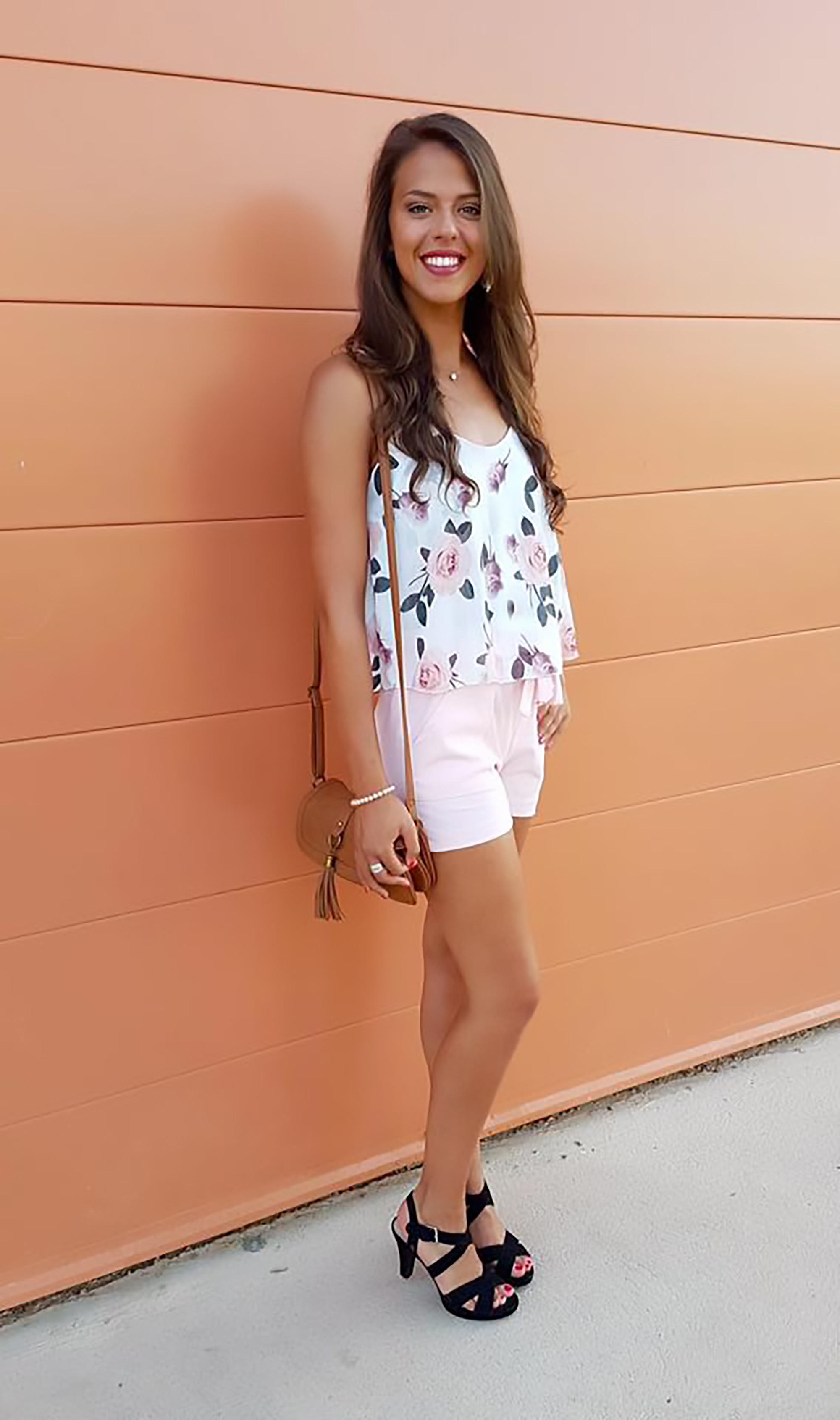 Morgane, who came second in the 2017 beauty pageant ,became trapped between the tractor and it's trailer full of logs.

According to a local media report, "the bike got stuck on the notch of the trailer, and the cyclist passed under it".

Fire crew scrambled to the scene but found her after she suffered cardiac arrested.

She was airlifted to hospital but was pronounced dead once she arrived.

Her male friend and the tractor driver were uninjured but "very shocked" and have been given assistance.

Sylvie Tellier, who manages the Miss France contest paid a touching tribute to the young victim on social media.

She said: "When fate steals the life of a young 22-year-old woman, we can only be upset by this tragedy.

"Have a nice trip to the land of angels, beautiful Morgane!

"Deep thoughts for her parents, her fiance, her family and for the Miss Loire committee who had the opportunity to share moments of happiness with Morgane."

Morgane used to volunteer with her local firefighting department.

The department expressed their condolences "thoughts went out to her colleagues and her loved ones".

She was also a candidate in the Miss Rhone-Alpes 2018 beauty pageant, which is part of the Miss France contest and a stepping stone to becoming Miss France.

Dozens have also paid tribute to the model on social media.

Poulet Philippe said: "Sincere condolences to the family, friends and colleagues, my heart is with you. May she rest in peace."

Another user added: "How sad to disappear in the prime of life. May Morgane rest in peace; my condolences to her family and friends." 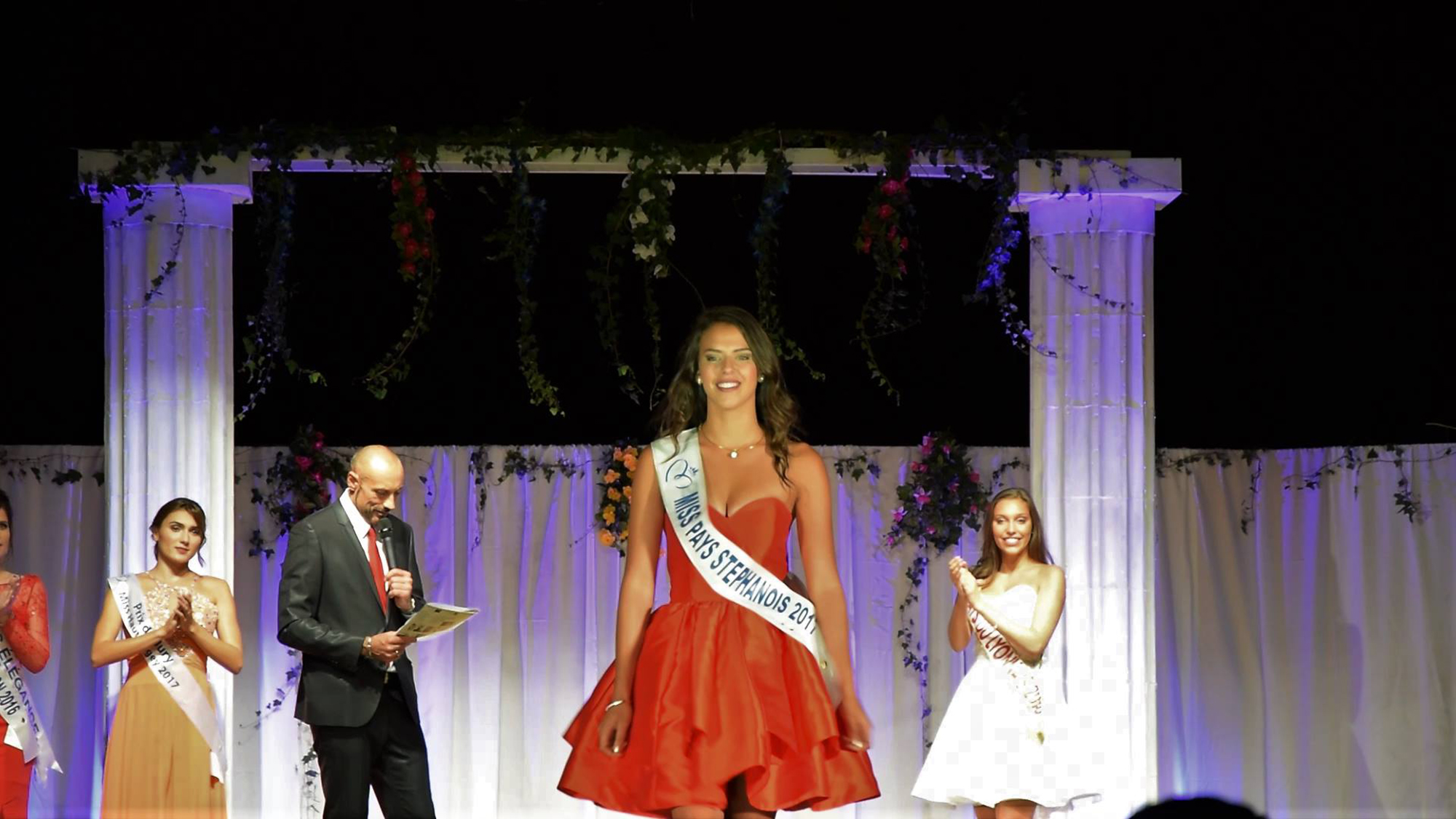 Search for boy, 12, and his brother, 9, who went missing in Manchester
Celebrities Posts