Missing boy, two, who disappeared a year ago has been found in Germany

Missing boy, two, who disappeared with his mother a year ago has been found in Germany and returned to UK

A two-year-old boy who went missing a year ago has been found in Germany and returned to the UK.

Judge Justice Peel made an urgent appeal for help finding Emmanuel Biendarra a month ago.

Emmanuel was thought to have been taken abroad by his German mother, 34-year-old Kristina Nobis. 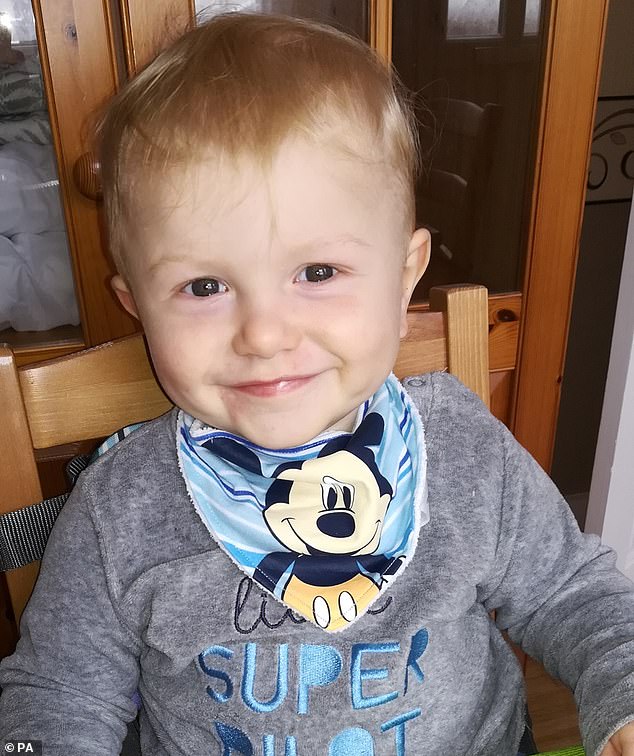 His parents are separated, and he was living with his father in Kent when he disappeared late last year.

The judge, who is based in the Family Division of the High Court in London, is overseeing private hearings centred on Emmanuel.

He said, at a hearing on December 17, that Emmanuel had been found in Germany and was back in Britain.

The child lived with his father under court orders and it was agreed he would be spending the weekend of November 30 and December 1, 2019, with his mother.

At the end of the weekend, Emmanuel’s mother, a German national, did not return him.

Justice Peel had ruled that Emmanuel could be identified in media reports and called on anyone with information to contact police. 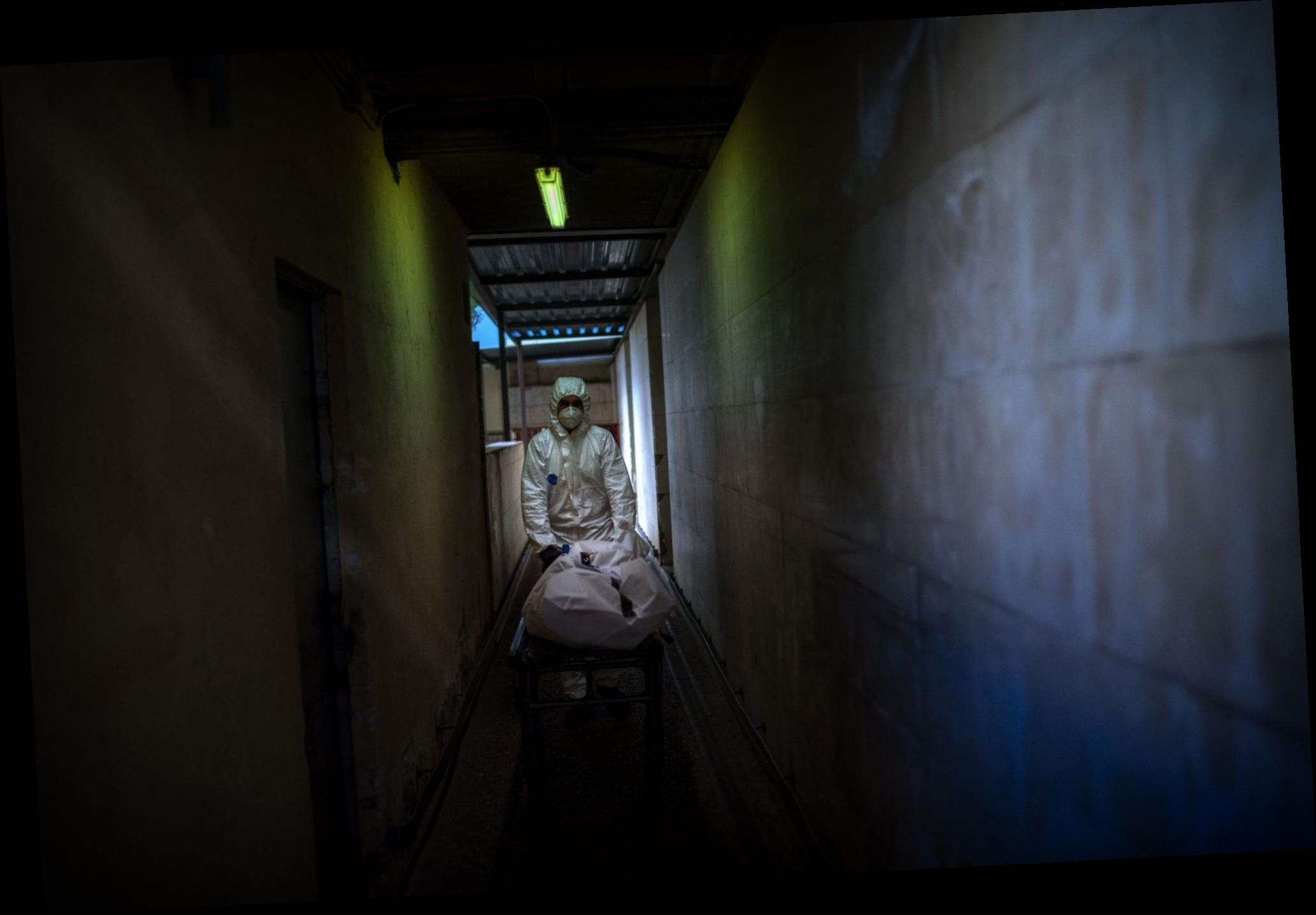 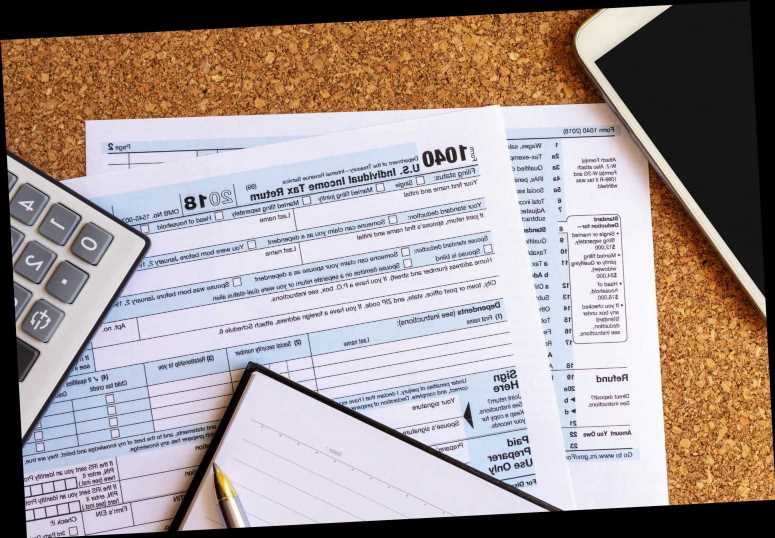 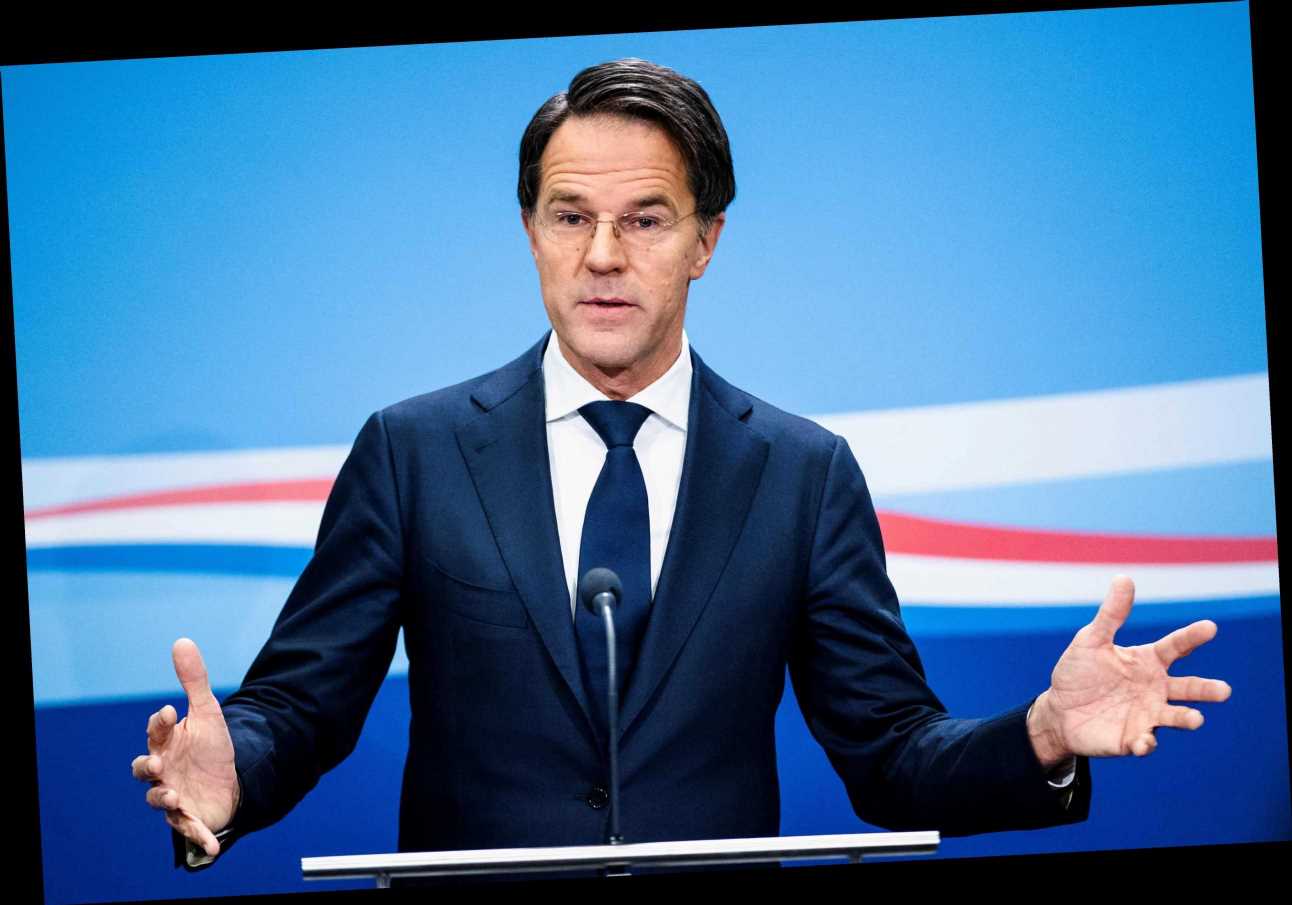 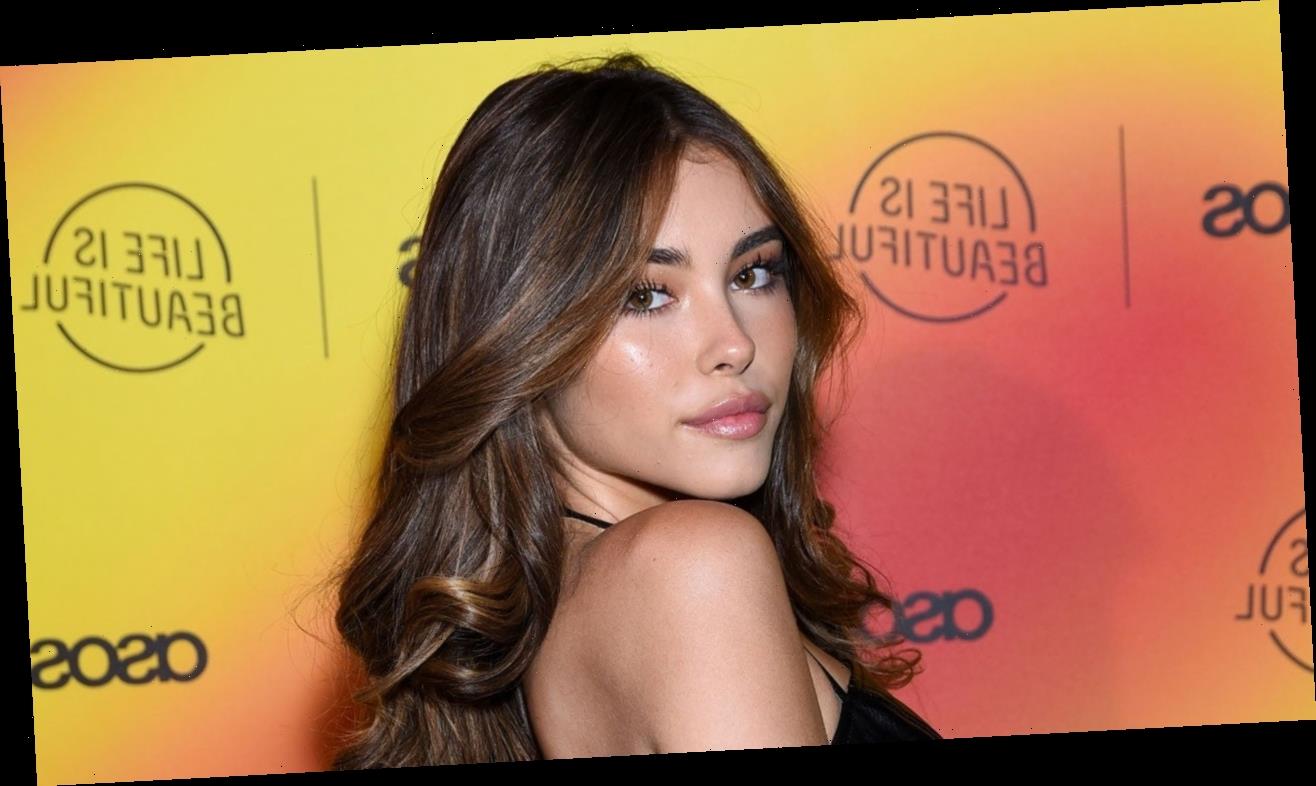 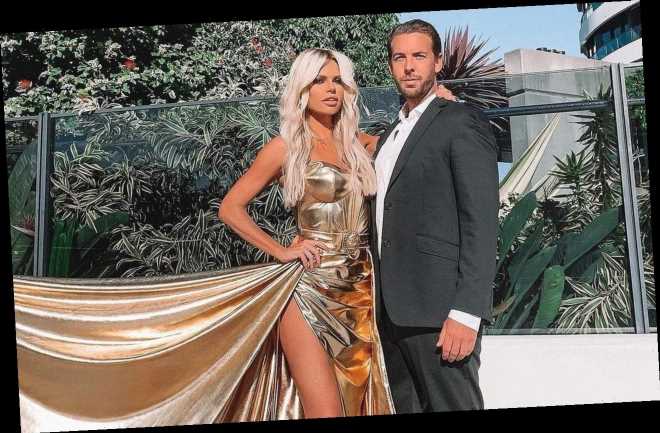 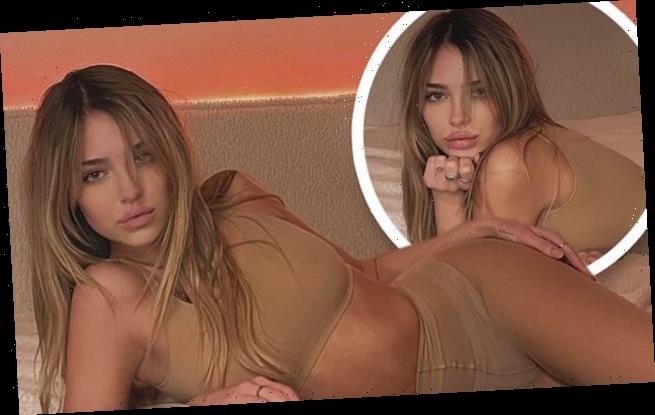