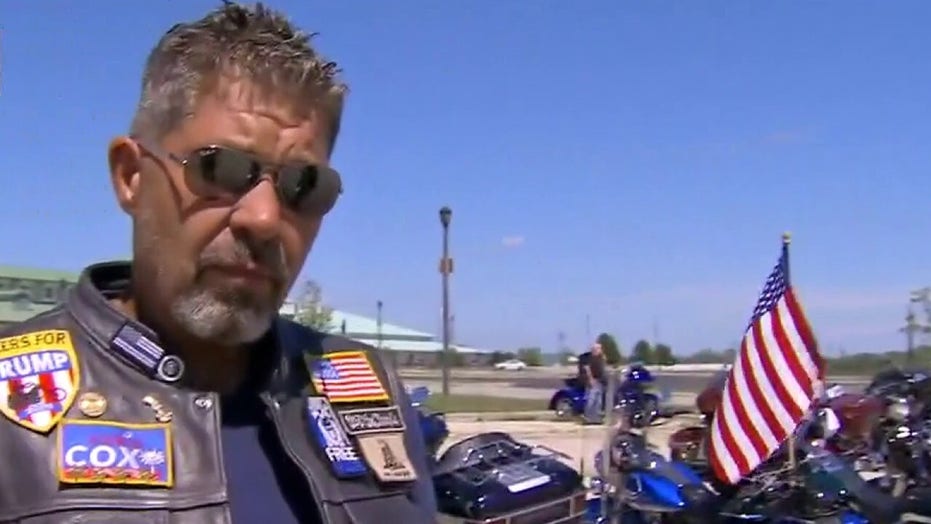 ‘Bikers for Trump’ show up in Wisconsin to stand with police, oppose DNC

Chris Cox, Bikers for Trump founder, explains why they showed up in Wisconsin to oppose the Democratic Convention

An estimated 125,000 people have come to Missouri’s Lake of the Ozarks over the past week to attend an annual biker festival that was held despite concerns the event could turn into a “super spreader” amid the coronavirus pandemic.

The 14th annual Bikefest Lake of the Ozarks spanned from Wednesday to Sunday in the popular Missouri resort area. Photos circulated online showed many maskless partygoers crowding bars and concert venues during one of the largest motorcycle rallies in the Midwest.

More than 300 bars and restaurants were involved in the festival, which also featured more than 50 live music and entertainment shows, according to the event's website.

Bikers traveled from as far away as North Carolina and Ohio to attend the festivities, KY3 reported. It comes after a similar event – the Sturgis Motorcycle Rally – attracted some 430,000 visitors to the small South Dakota town of just about 7,000 people. 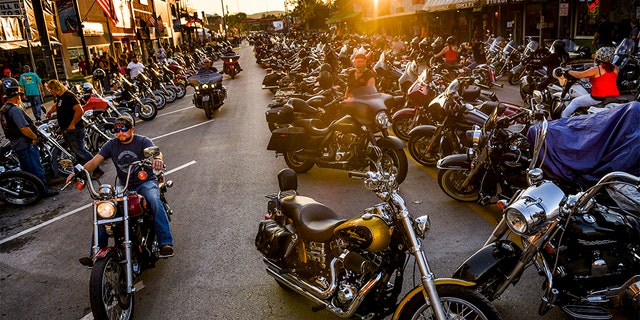 A controversial report released by the Center for Health Economics & Policy Studies at San Diego State University categorized that biker rally as a “superspreader” event, estimating it was responsible for more than 260,000 coronavirus cases across the country. The report was rejected by city and state officials, who noted that it had not been peer-reviewed before its release.

In Missouri, Lake of the Ozarks Mayor Gerry Murawski told the Kansas City Star that despite the negative attention from some national media, local businesses, especially hotels and condo owners, welcomed the influx of tourists who rented out rooms to attend the fest.

“Somebody did a picture and we got some really bad press from TMZ and, you know, from all of the networks,” Murawski said. “For some reason after that, the floodgates opened… And I guess because of the national media, boy, we’re one of the winners in this COVID thing.”

Murawski said he meets with local health department officials once a week to monitor case numbers.

Missouri began lifting restrictions in June when there were just over 16,000 confirmed cases statewide. The state witnessed 1,795 new coronavirus cases as of Friday, the Missouri Department of Health and Senior Services said in its latest update, raising the total number of cases statewide to at least 111,516. There have been at least 1,793 coronavirus-related deaths.