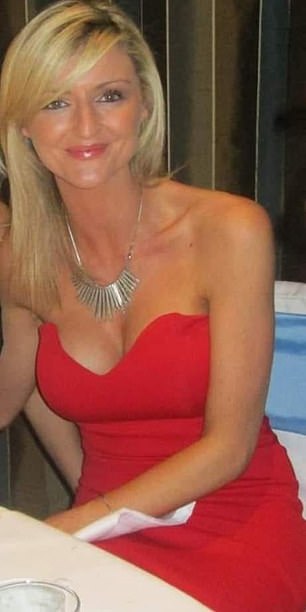 Natalie Katilius was rescued from the River Shannon in Limerick at around 4.40am on Thursday but later died in hospital

A model turned charity worker has died after being pulled by rescue teams from a river in Ireland.

Natalie Katilius was rescued from the River Shannon in Limerick at around 4.40am on Thursday.

Emergency services were scrambled to the water after members of the public reported someone in distress. She later died in hospital.

The mother-of-one, who was in her thirties, was one of Limerick’s most popular models and had featured in several ad campaigns for Shannon Airport.

Tributes have poured in since her death was announced, with her friend and former modelling manager Fiona Doyle describing her as ‘fun-loving’ and a ‘loyal friend’.

She told the Irish Mirror: ‘We are all heartbroken, what a beautiful girl. She was such a dear friend.

‘I want Natalie to be remembered as the beautiful person she was and that I know.’

Ms Katilius had recently started working with the Novas charity group, which helps the homeless.

The charity said in a statement: ‘We are all deeply saddened by the sudden passing of Natalie.

‘She was a much-liked and valued member of staff by both clients and colleagues.

‘We are thinking of her family and friends at this tragic time. May she Rest In Peace.’

A Gardai spokesman added: ‘At approximately 3.45am, Gardaí and Emergency Services were called to the scene following reports of a female, discovered in difficulty in the water at Steamboat Quay, Limerick.

‘After being rescued from the water, the female was taken to University Hospital Limerick where she was later pronounced dead.’

‘A post mortem is scheduled to take place at a later date. Enquiries are ongoing.’ 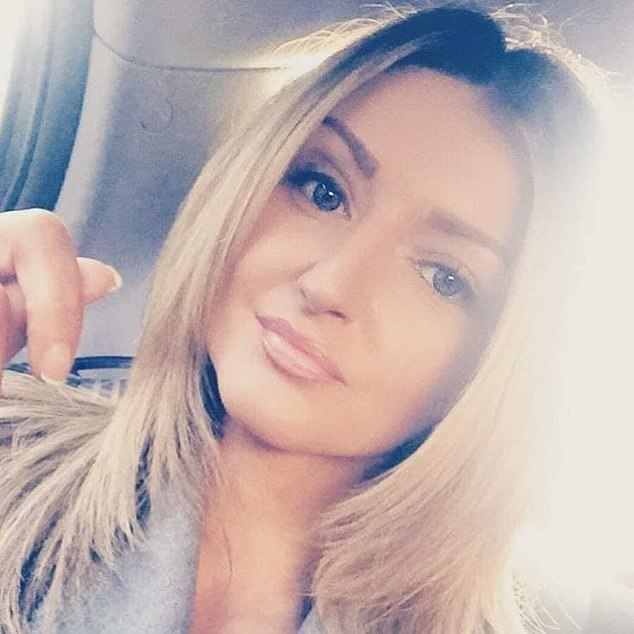 The mother-of-one, who was in her thirties, was one of Limerick’s most popular models and had featured in several ad campaigns for Shannon Airport.