Model mom-of-two, 26, run down and killed by her former cop ex in 'domestic incident', police say

A GLAMOR model and mom-of-two was run down and killed by her former cop ex-boyfriend in a "domestic incident," cops said.

James Heath Kitchens, 30, is accused of intentionally mowing down his former girlfriend Brittany Rhea Phillips, 26, in Mississippi on Saturday. 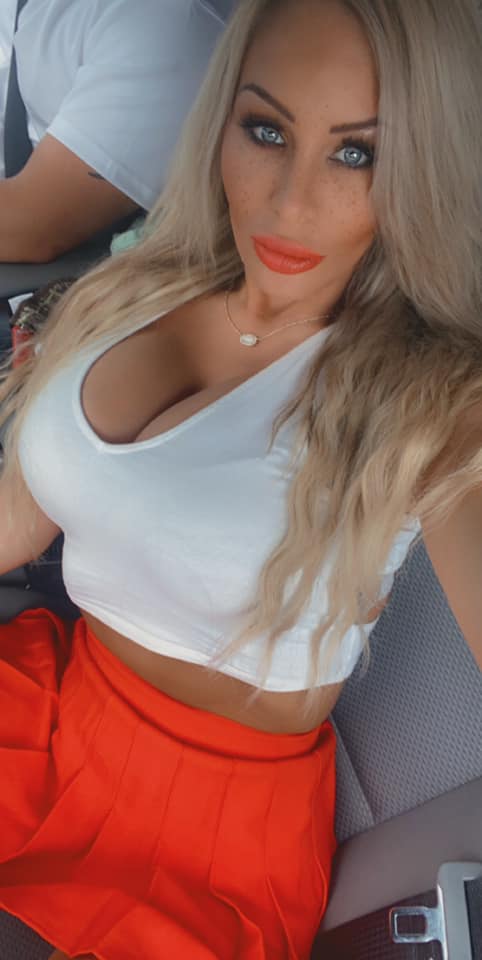 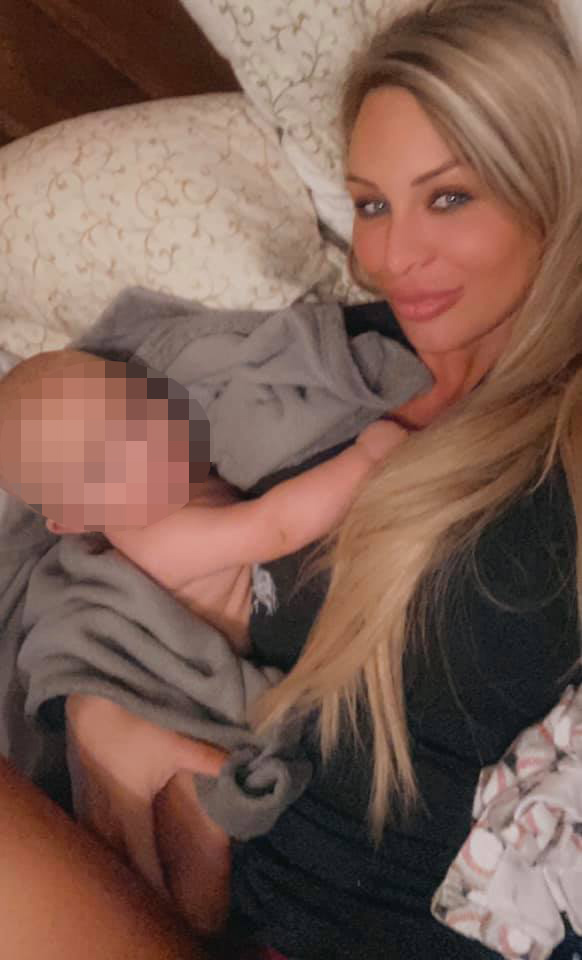 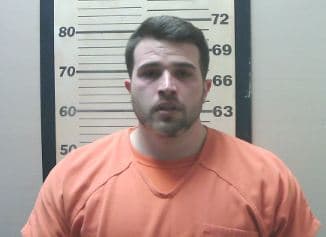 Phillips was plowed into as she walked on Riviera Road around 8pm in Oktibbeha County, Magnolia State Live reported.

She was rushed to hospital and pronounced dead OCH Regional Medical Center.

Law enforcement said her death resulted from a "domestic incident” but they didn't provide any more details.

WTVA reported that her ex Kitchens was a Tupelo police officer from January 2019 until May 2020.

Phillips is survived by her daughter, seven, and a 10-month-old son, according to a GoFundMe page. 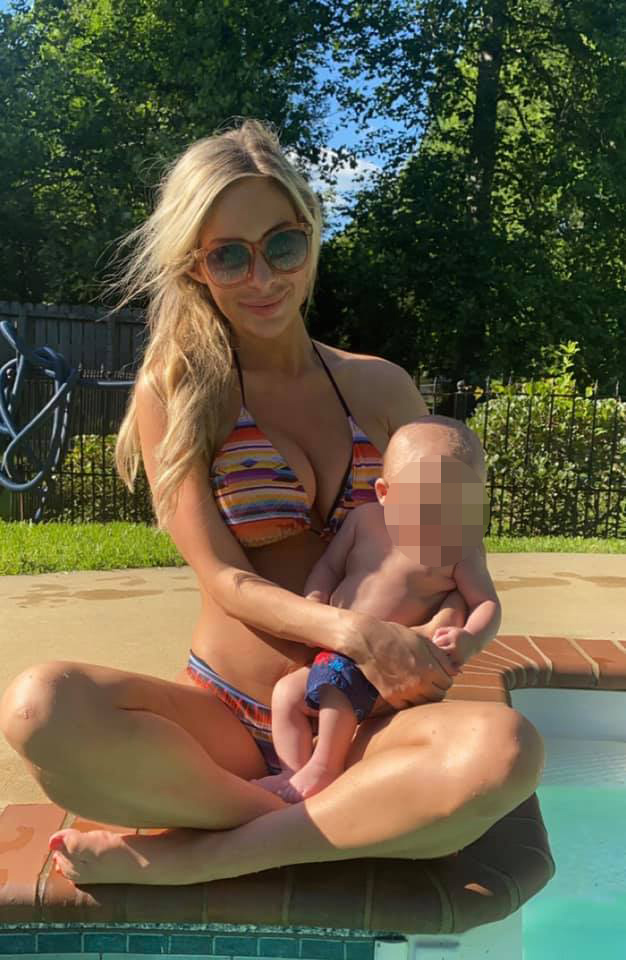 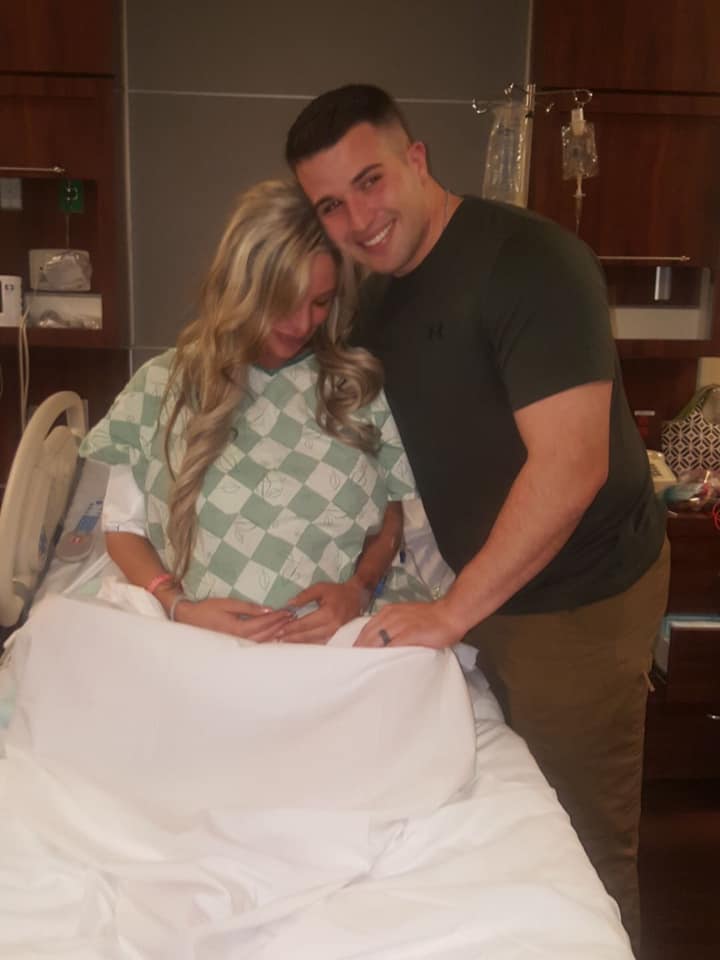 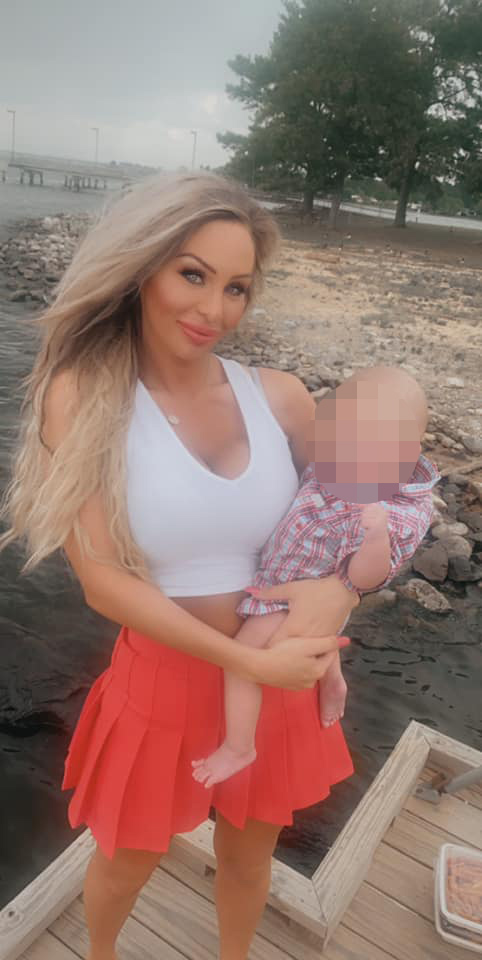 As well being a glamor model, Phillips owned two businesses, the online boutique Couturhea and a shop called Beauty Perfected.

A photographer for Belmont Images Magazine reiterated police statements about a "domestic" incident on Facebook this week.

“I don’t know if any of you ever met Brittany Rhea Phillips, but she was taken from us last night in a domestic violence event at her home in Starkville,” he wrote on the Belmont Images Magazine page.

"She leaves behind a lot of fond memories of countless photoshoots over the years along with two young children.

"I met her back in 2011 when she was as skinny little 16 year old from Starkville.

"We could tell then just how good of a model she was going to be. She ultimately traveled the world doing what she loved to do. She will be missed."

Kitchens was arrested by local cops and charged with manslaughter following Phillips' death. 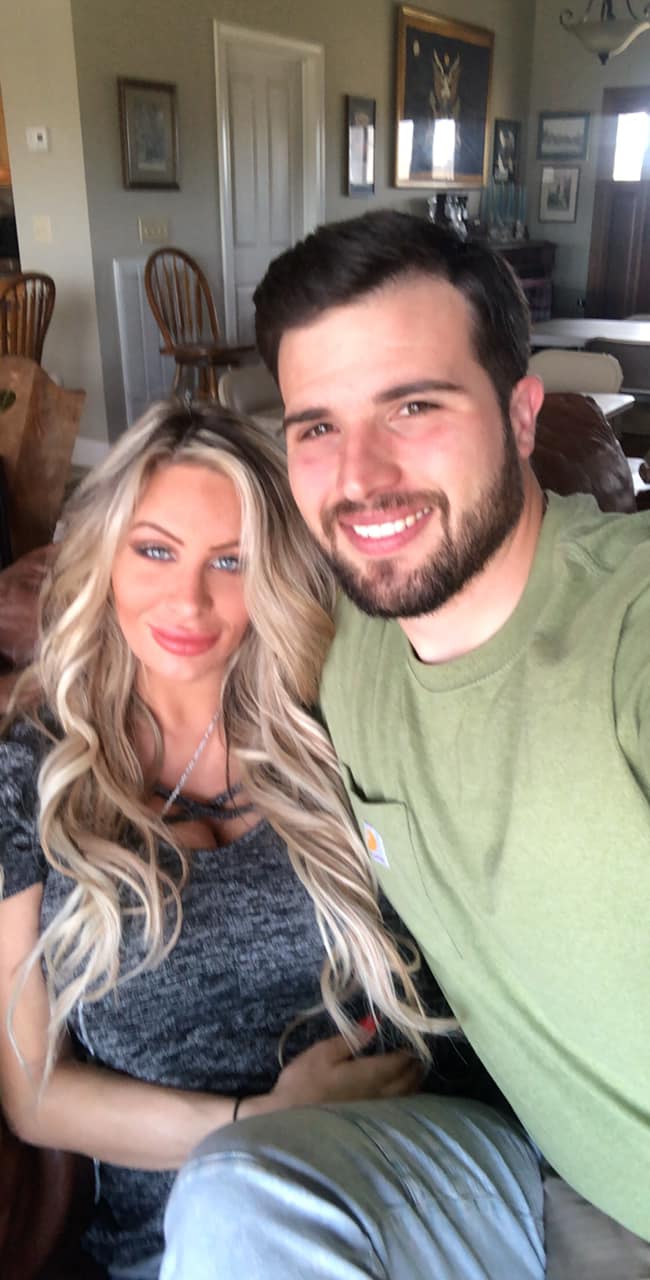 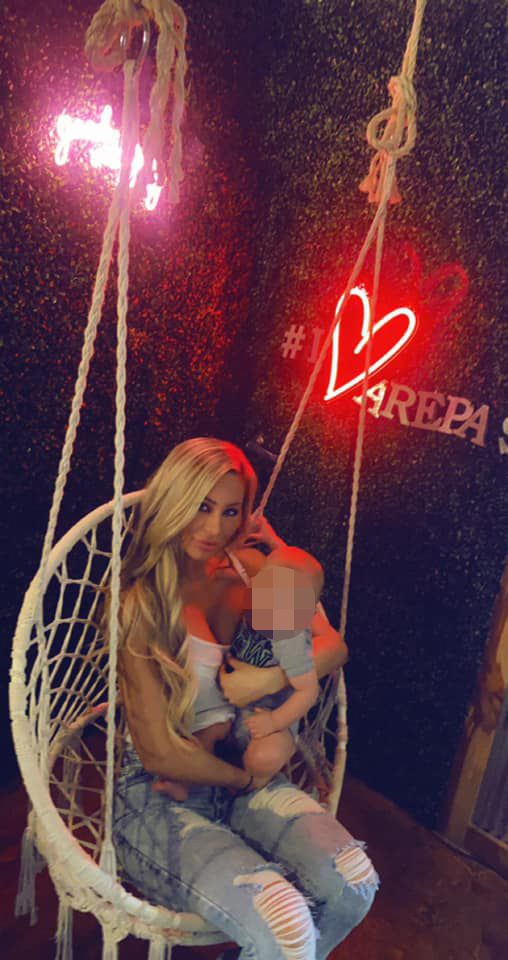