Mom, 64, starts Only Fans account selling raunchy pics of herself after death of husband of 20 years

A MOM-OF-TWO who started an OnlyFans account following the death of her husband has said that selling raunchy pictures online has helped her move on.

Sheryl Lynn, 64, a former artist from Florida, started the account recently after losing Jon, her husband of 20 years, in 2015. 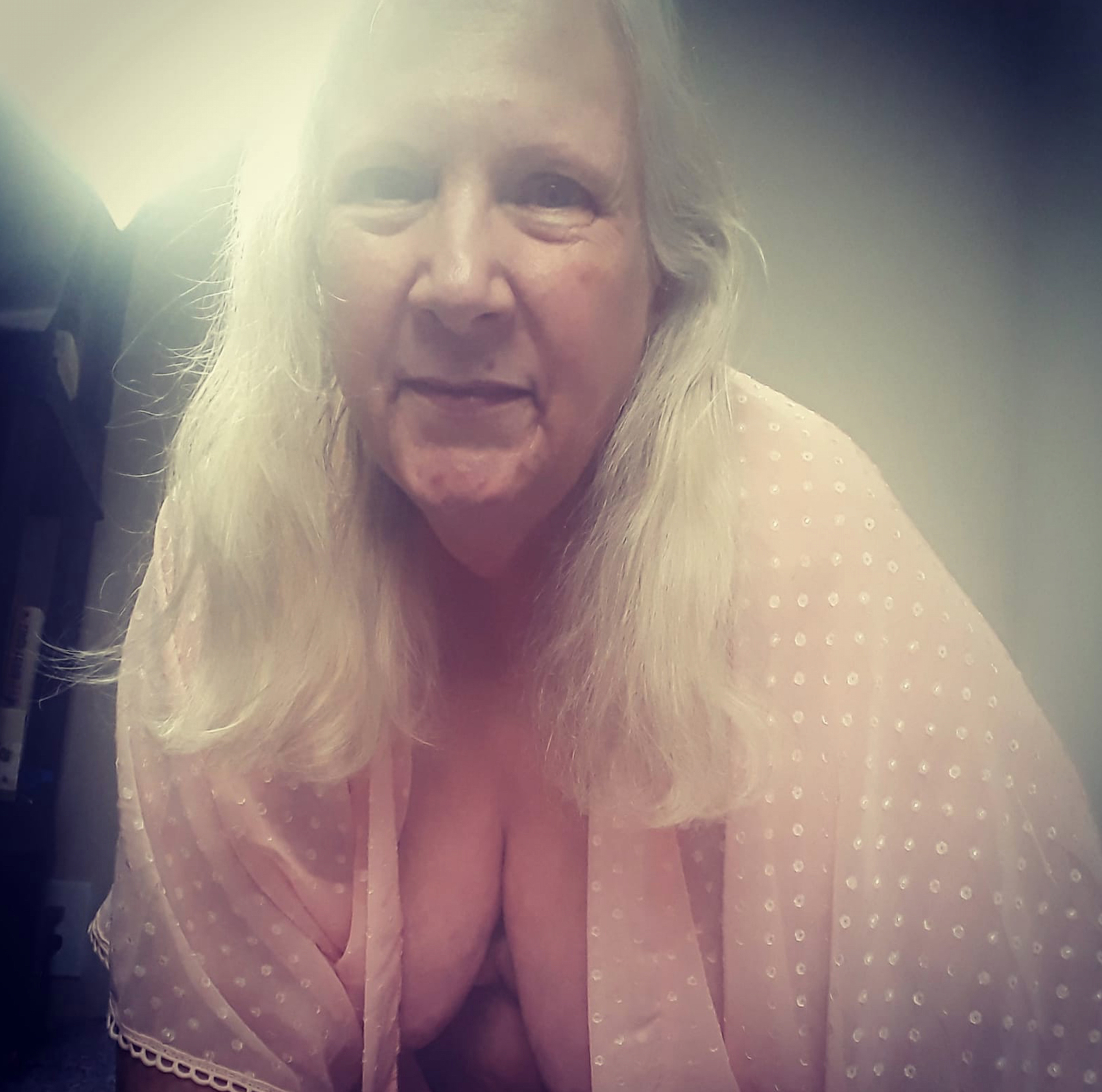 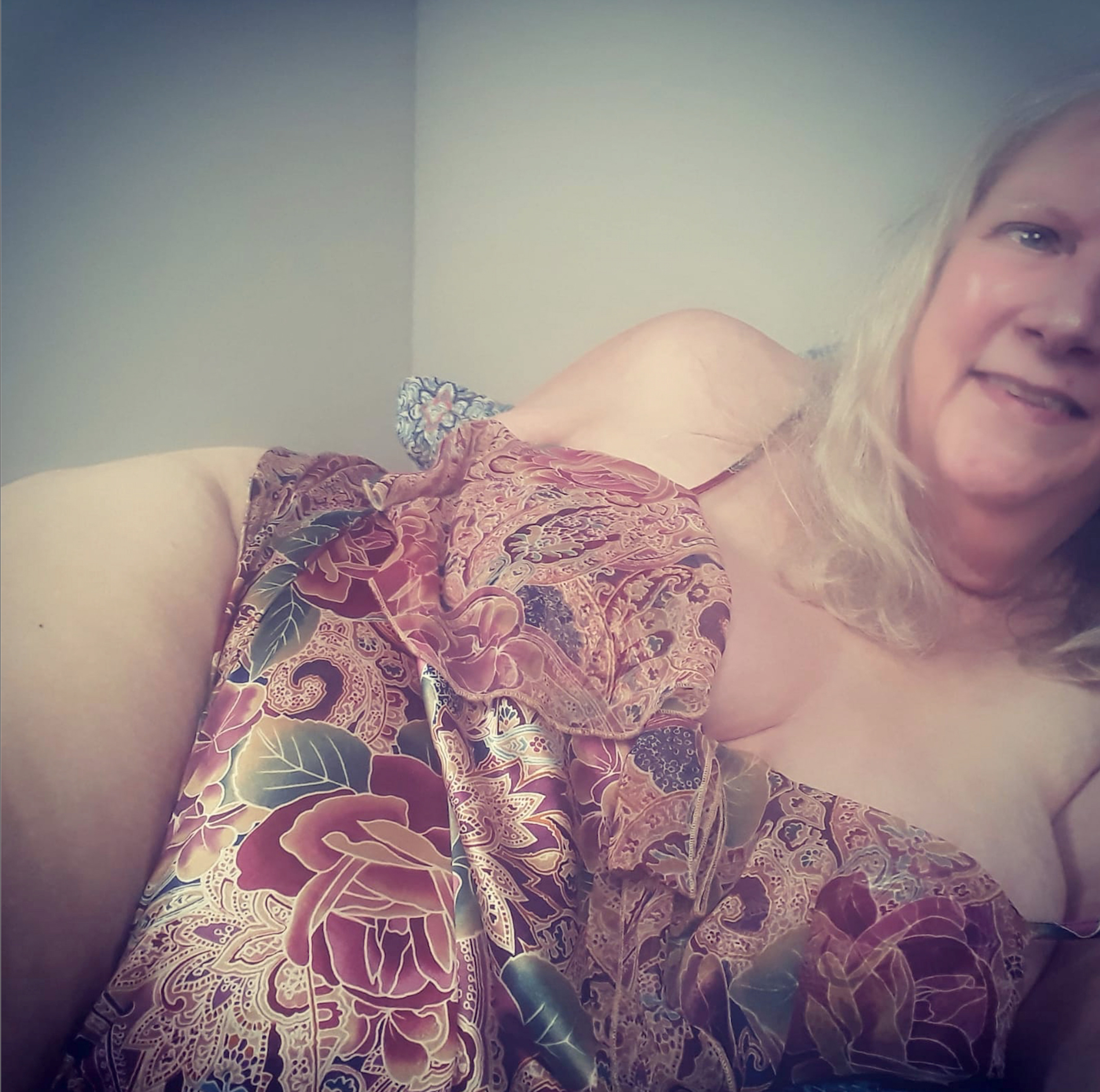 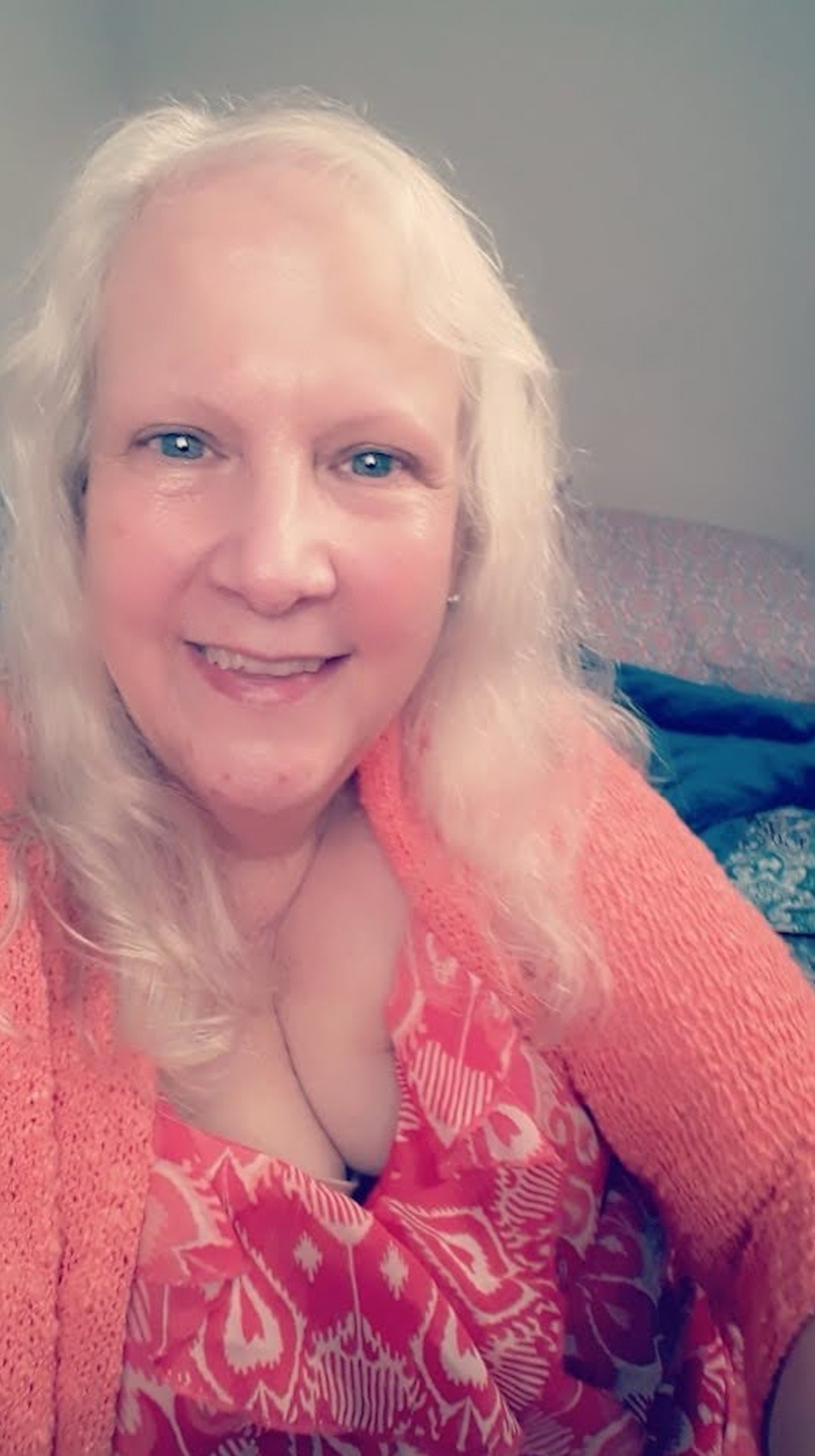 She says she was left “distraught” by his death, but that she eventually realised she still had a life to live.

“We had a wonderful marriage, an amazing sex life, and we raised some beautiful children together,” she said.

“We found out he had terminal cancer and was given a few months to live but he passed away after six weeks in 2015.

“He was a beautiful man and an even better husband.

“It was a really hard time and for years I was distraught.

“But now, I've realised I still have my life to live, and getting back out there has really helped me come to terms with my loss.”

“My goal in life now is to have a great time, I want to get away from traditional living.

“I don’t want to move in with someone and have another married life, I have already had that and I can’t replace my husband.

She said her family would “probably rather I didn’t do this” but that they understand and our supportive.

One of her daughter is a makeup artist, and even gives her makeovers before she takes each set of images.

"It started with Tinder,” she said.

“I had no idea you could change the age range on this app which meant that I was matching with 20-year-old men who were telling me they like older women.

"I wasn’t getting anywhere with guys my age because they all wanted 20-year-old girls.

“My therapist told me I should find someone my own age, so I fired her.

“I had heard of cougars but that sounded so predatory and I certainly wasn’t hunting.

'TOO MUCH STIGMA AROUND ONLY FANS'

Sheryl said the coronavirus lockdown has been a "great time to do something in sex work" because "nobody is getting laid".

“My friend said he would subscribe to an only fans account if I had one in a heartbeat," she said.

“I did some research and it seemed like fun, so I made an account and it has grown from there.

“I think Only Fans has this stigma that it’s dirty or frowned upon, but I don’t see it that way. I am meeting lots of men that all love how I look and that makes me feel amazing. I have met some great people that I talk to all the time.

“I just want to have a few young men that I see on a regular basis, but we have more than just sex. We’re friends and we talk, watch movies and enjoy being around each other."

Sheryl's new past time is now bringing in an extra $300 a month, which she uses to treat herself to things she wouldn't normally be able to afford.

“Having the extra income is great in the current times. I live in a COVID-19 hotspot so being able to shop online with the extra money is great,” she said.

“I have just over 50 subscribers at the moment so now I’m looking to grow it even more. I advertise free content daily and I even have a young lover in my life and that so I’m hoping we can produce content together.

“I don’t know how long people are going to pay to watch me, so I want to expand.” 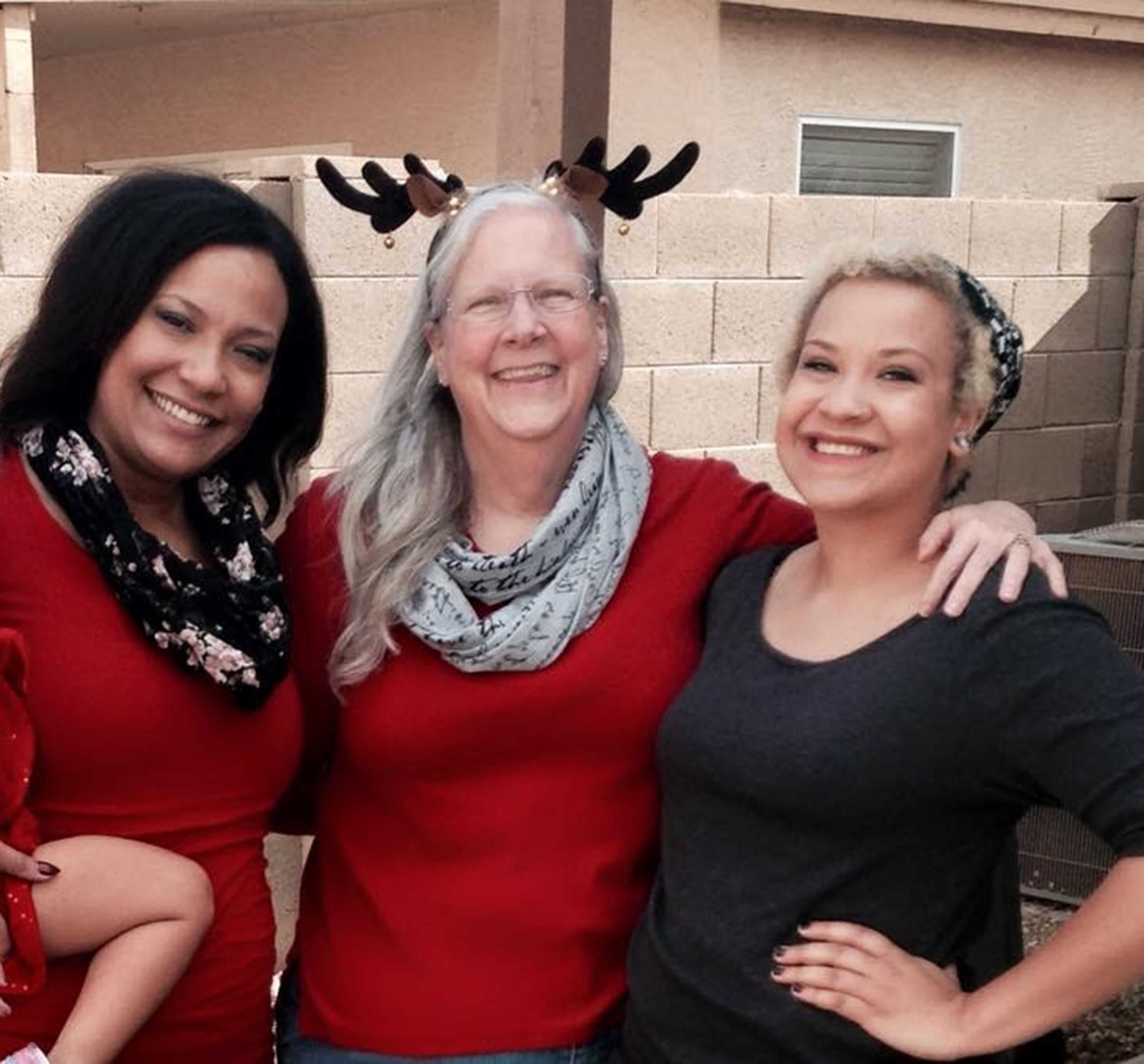 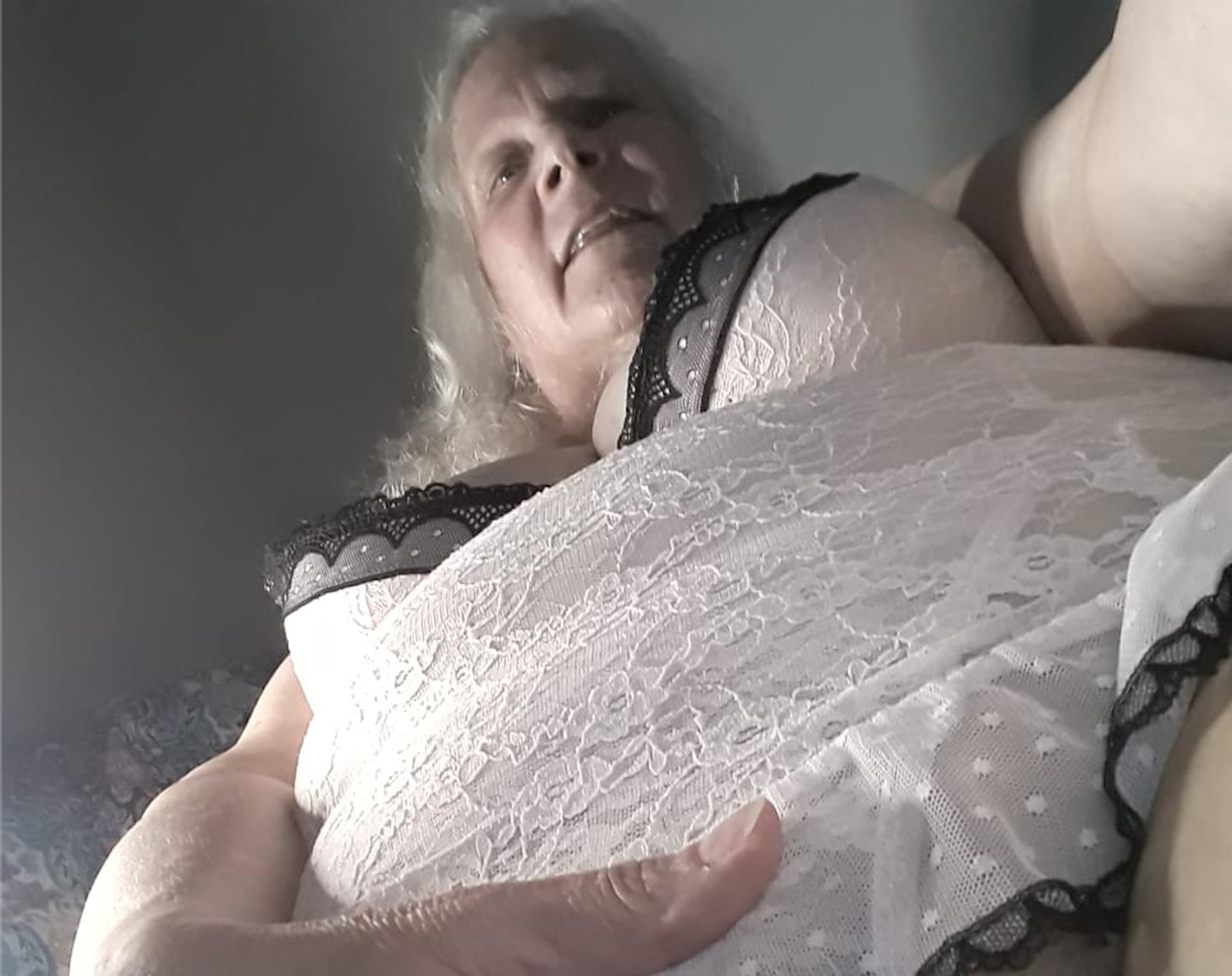 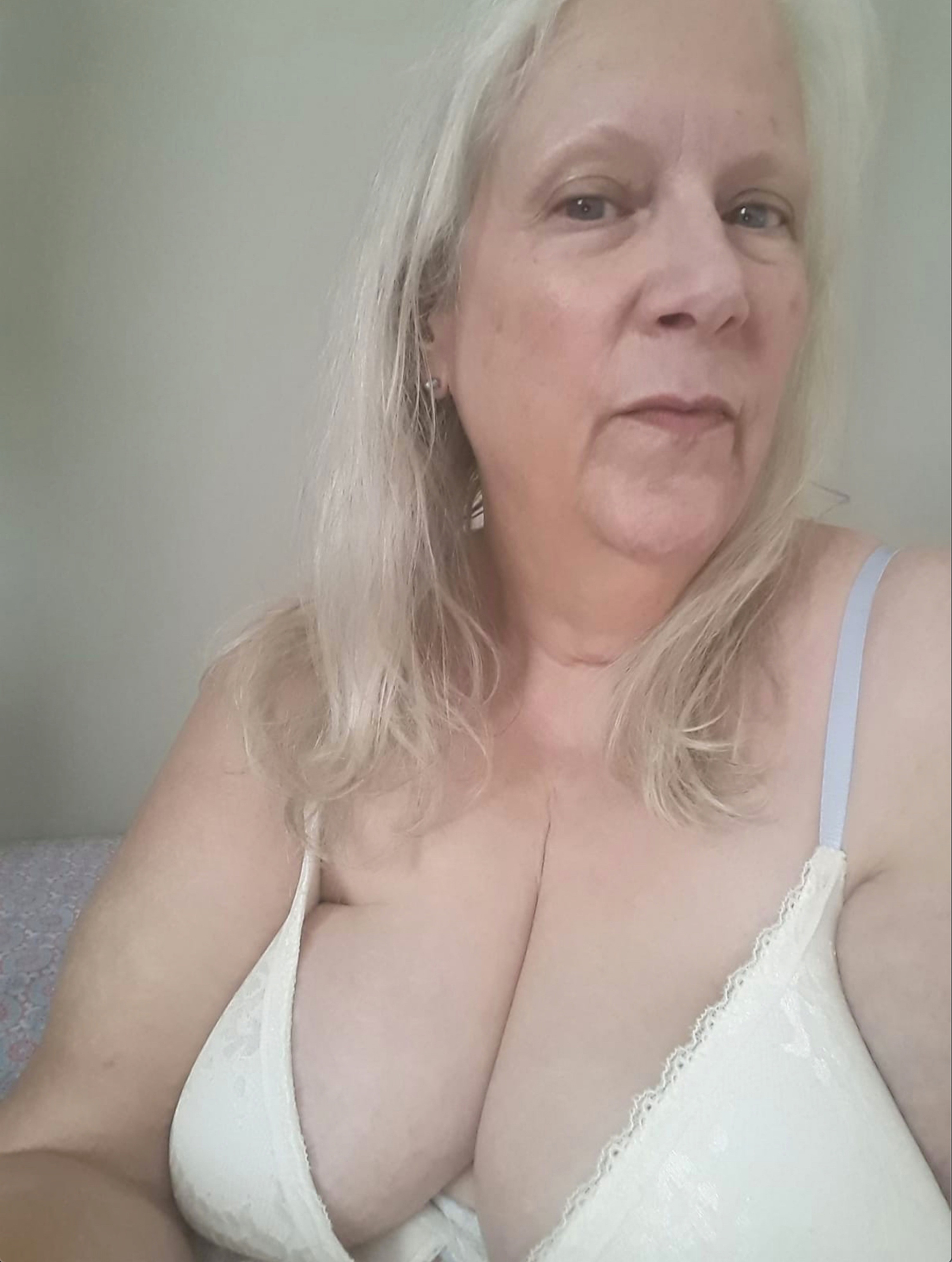 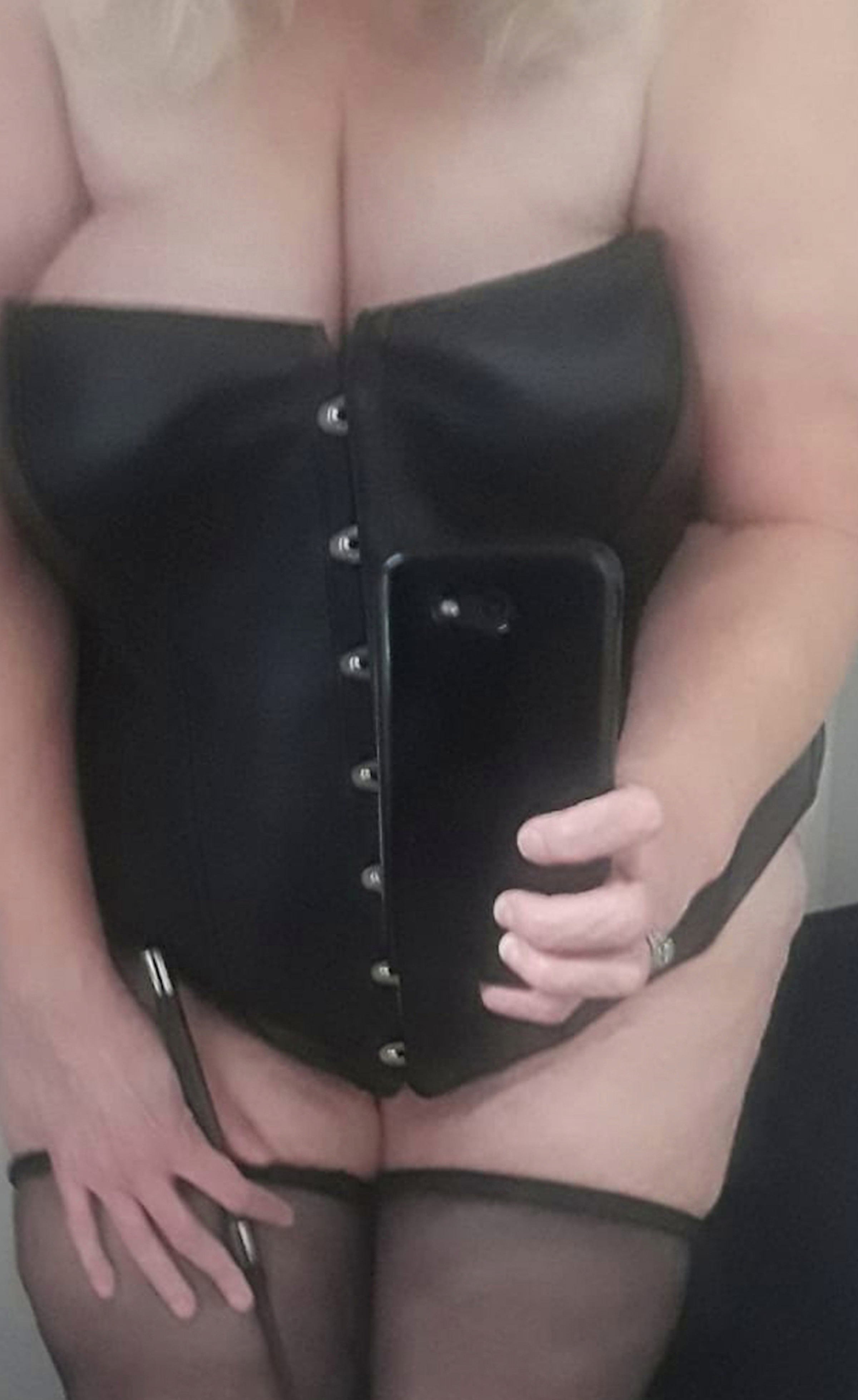 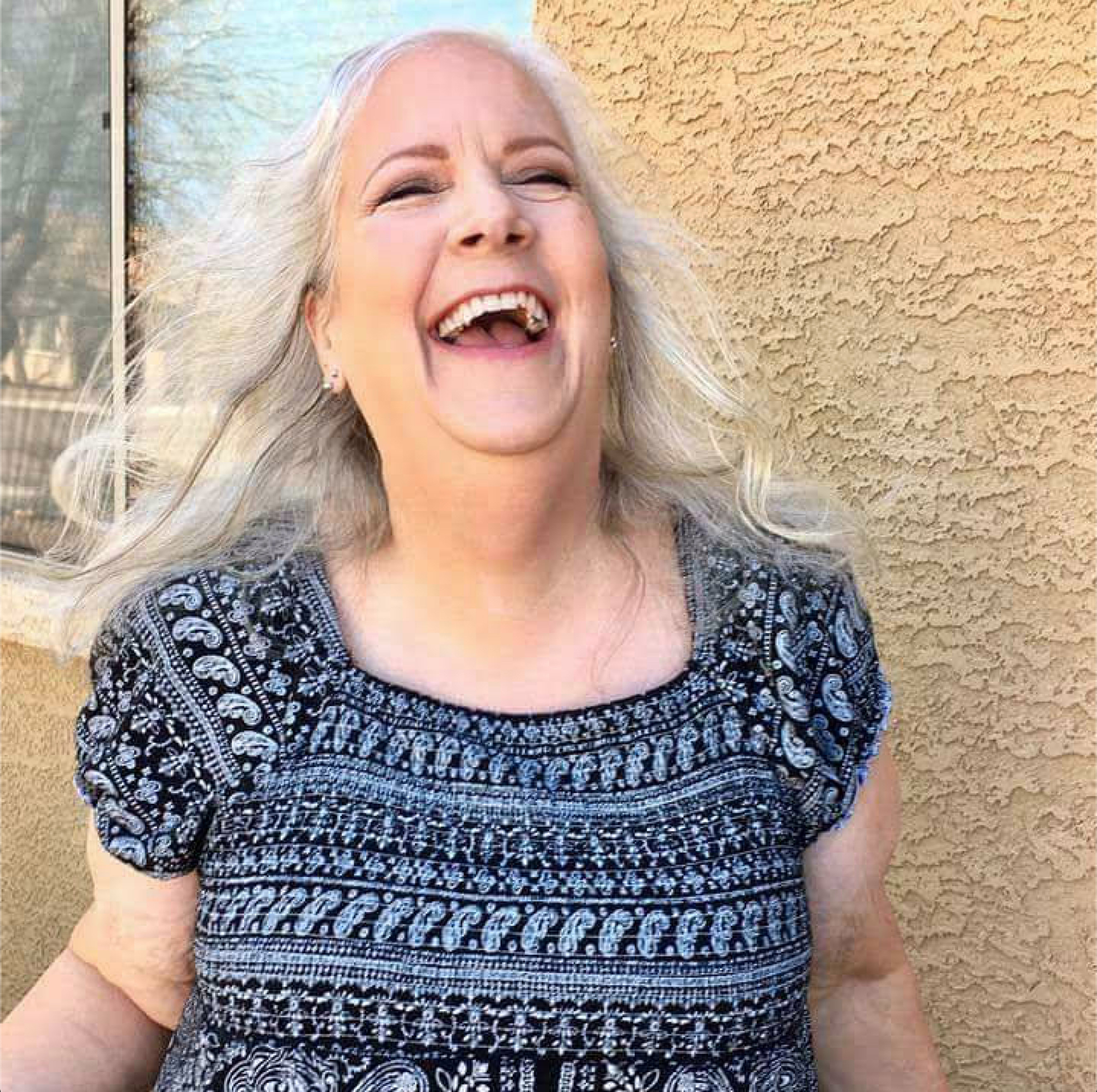