Mom 'forced son, 6, to overdose on meth, cocaine and other drugs so she could collect $100,000 insurance payout' 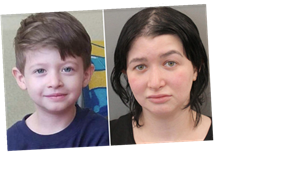 A TEXAS mom allegedly forced her six-year-old son to overdose on meth and cocaine so she could claim $100,000 from his life insurance.

Ashley Marks, 25, has been accused of giving the child a deadly cocktail of narcotics and over-the-counter drugs. 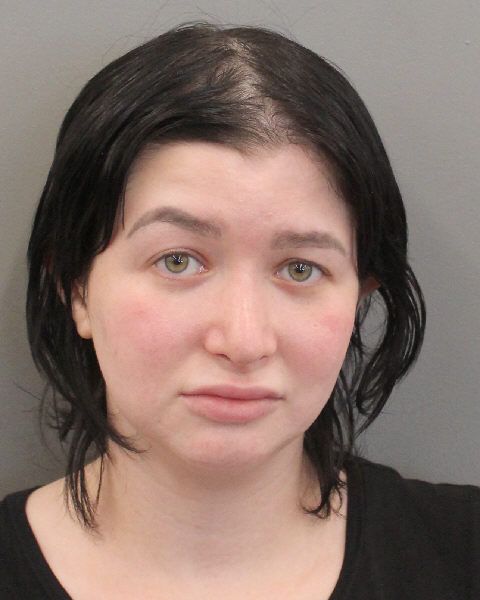 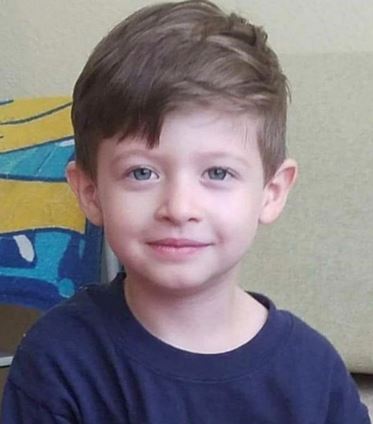 Little Jason and his sister, 4, were living with their grandfather at the time of Jason's death.

They had been living with their grandfather since they were both diagnosed with tuberculosis in April 2020.

Child Protective Services said in a report that the grandfather had "repeatedly contacted the mother over a two-day period notifying her that the 6-year old child was ill (projectile vomiting, hallucinating, unable to sleep), but neither the mother nor grandfather sought medical attention for the 6-year old as the child’s condition worsened."

Marks had been coming to the house to give them medication, which Jason took but his sister refused.

On June 27, Jason's grandfather found him unresponsive and called 911.

Police confirmed that she had reportedly called police and asked them for a welfare check – telling cops that the grandfather had told her: "Come get the kids. I no longer want to care for them.”

The six-year-old boy was tragically dead when police arrived.

Marks has been accused of administering toxic amounts of "Chlorpheniramine, Dextromethorphan, and Diphenhydramine with Methamphetamine," corroborated by the medical examiner's ruling on the boy's cause of death, according to documents.

Outside of the methamphetamine, two of the medicines – the chlorpheniramine and the diphenhydramine – are commonly known in over-the-counter antihistamines.

The dextromethorphan is a cough suppressant commonly found in the Robitussin brand cough syrup, for example.

Prosecutors said Marks gave Jason toxic levels of “Chlorpheniramine, Dextromethorphan, and Diphenhydramine with Methamphetamine” as well as narcotics, according to documents.

They said she wanted to collect on two life insurance policies that totaled $100,000.

CPS said the little girl is now living with her father.