Mom ‘left autistic daughter, 9, with sitter’ so she could ‘go get high on heroin dressed as Cookie Monster’ – The Sun

A MOTHER wearing a Cookie Monster costume got high on heroin after leaving her autistic daughter with a babysitter, cops say.

Rachel Love Martin was found in the Sesame Street outfit slumped over her steering wheel, according to CBS in Pittsburgh. 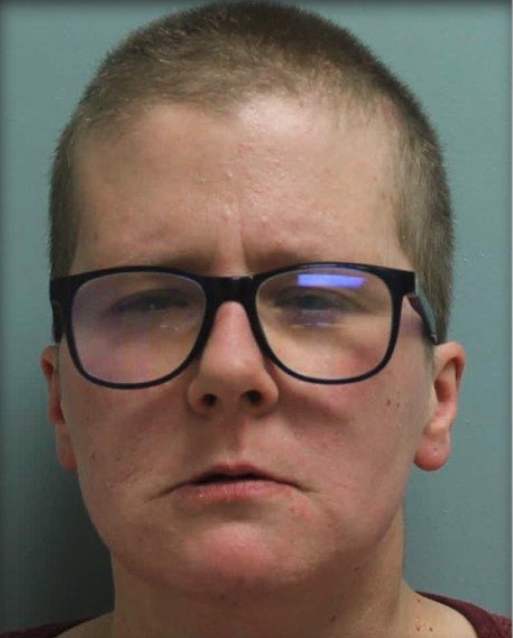 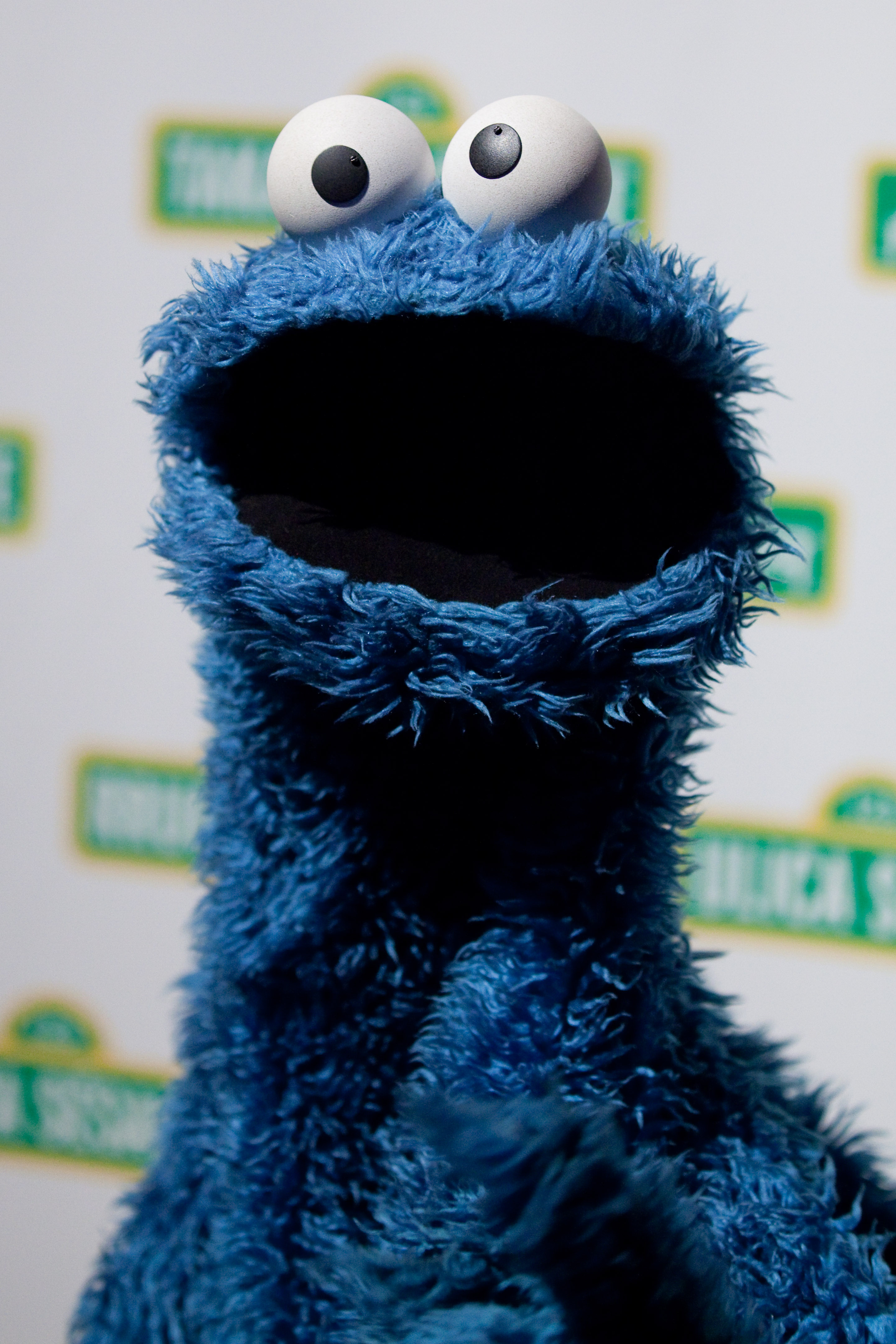 It was the babysitter who notified the police.

"She could've been dead," the friend told the station.

"Not being ignorant, even if her daughter wasn't there … still something would've hit me because she could have died."

Added a police officer: "Had the emergency services and the police not been contacted in time, perhaps the outcome would have been different." 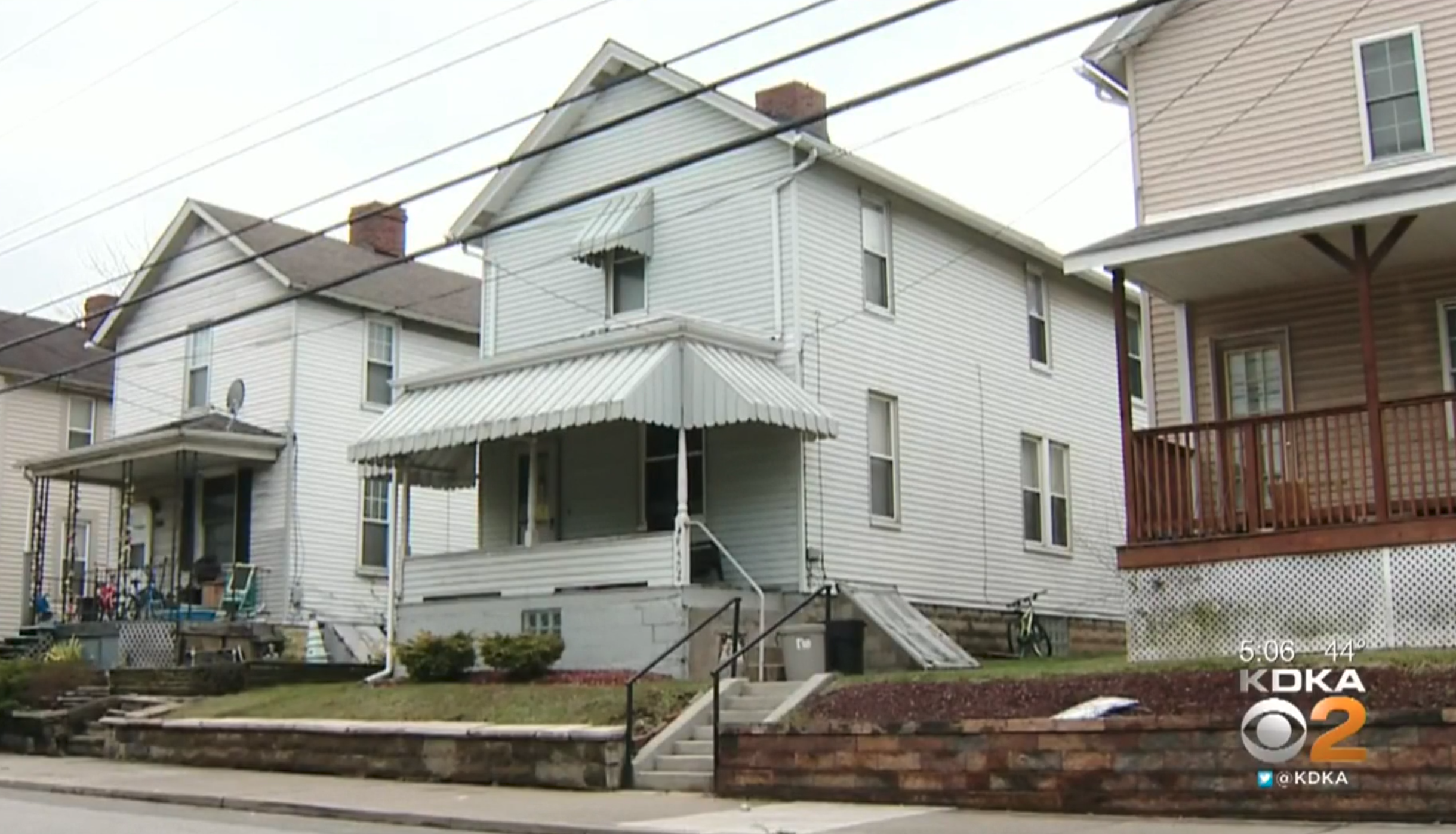 The babysitter had contacted police when she saw Martin acting strangely, and the 9-year-old girl was not wearing shoes or socks when dropped off.

The child was only wearing a T-shirt and a pair of pants, and it was only 43 degrees at the time, according to CBS.

She is severely autistic, according to the Observer-Reporter newspaper.

Police gave the 38-year-old Martin a dose of Narcan when they saw her condition, and she was transported to a nearby hospital.

It was unclear why Martin was wearing the Cookie Monster costume.

Her vehicle, which had expired plates, was towed from the area.

Martin was later arraigned in a Westmoreland County courtroom, but would post bond after spending time behind bars, according to the Observer-Reporter.

The child is under the care of another family member.