THIS is the moment police in riot gear take down a suspect in a back garden after he reportedly threw a Molotov cocktail near a synagogue.

Police were scrambled to Golders Green, North London, around midday after reports of a "domestic incident". 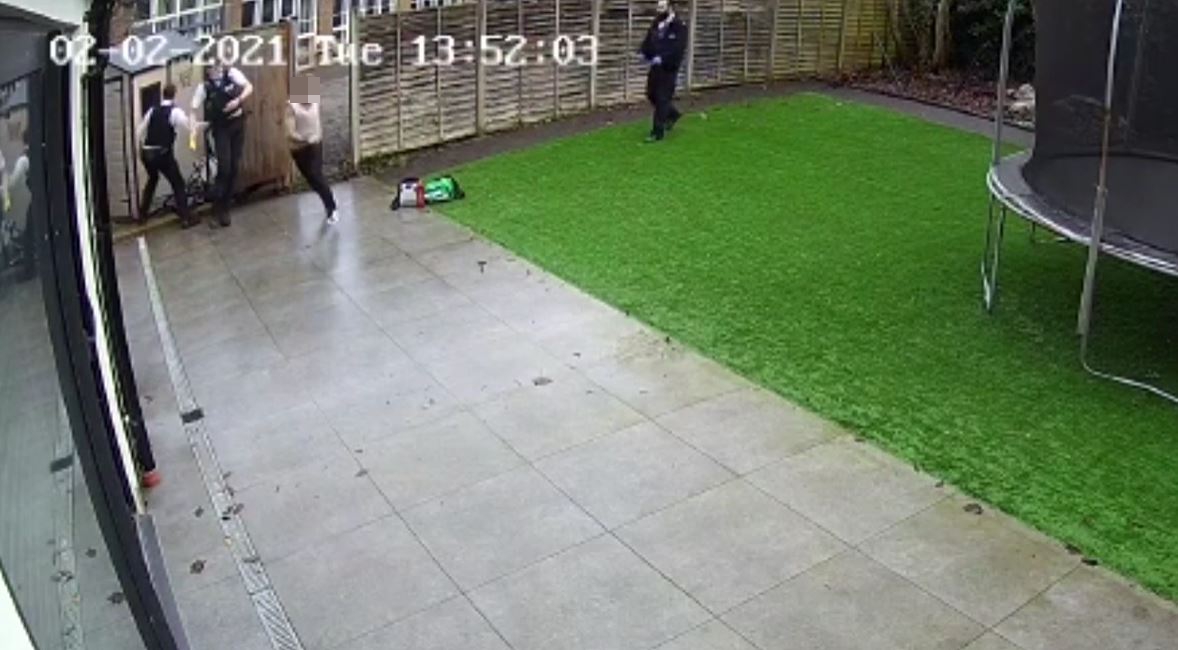 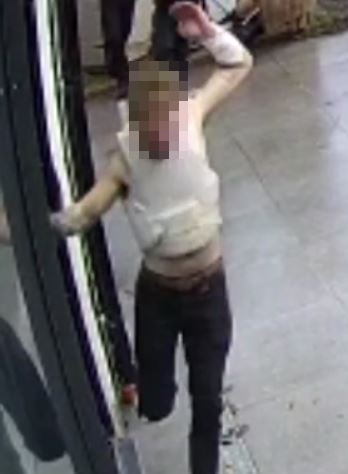 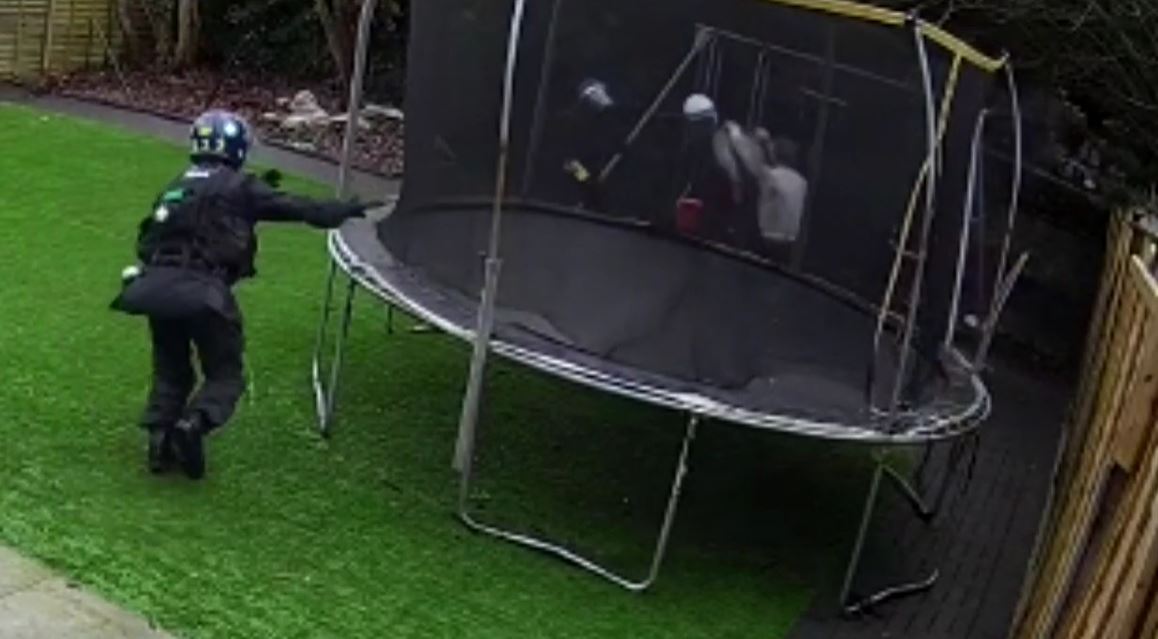 The suspect drove off and was pursued by cops before stopping on a dead end road near the Beth Hamedrash Congregation Orthodox Synagogue.

One report said he had thrown a petrol bomb towards officers then ran away before being arrested.

CCTV footage shows around a dozen cops waiting in the garden of a house to detain the suspect just before 2pm.

Officers sprint across the lawn before the tattooed man charges through an open fence door, pushing one cop aside.

He appears to be wearing an anti-stab vest and a bandage on his left arm as he sprints past.

A crew of baton-wielding riots cops can be seen in hot pursuit as the suspect flees around the lawn.

The riot squad swarm through the fence door as other officers pull out and point their taser guns.

But the suspect dashes around the garden before hiding behind a children's trampoline.

The cornered man then charges cops, desperately hurling himself at the shield of one officer, who responds by spraying him. 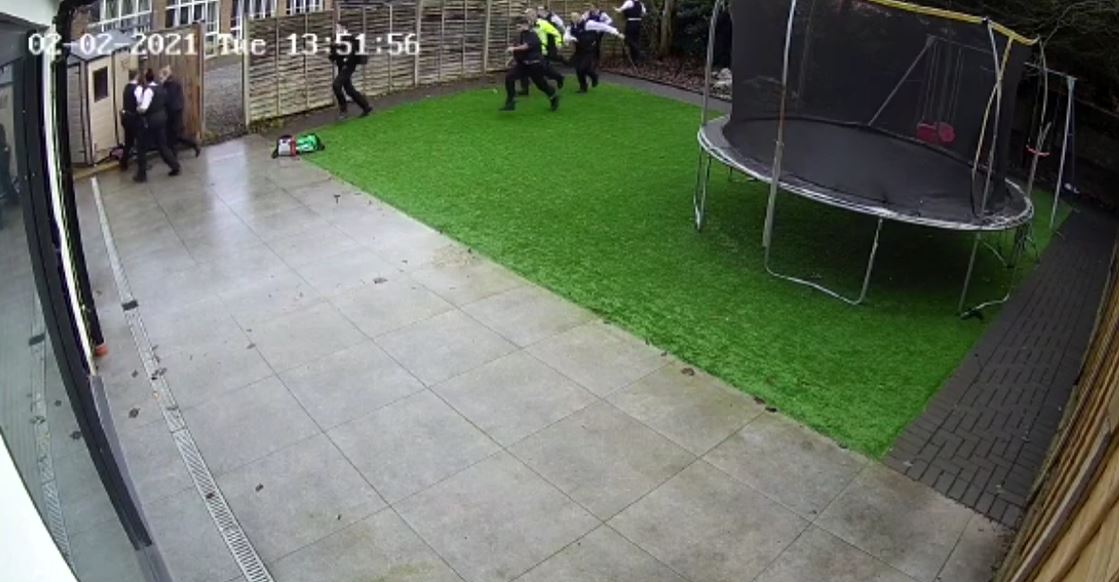 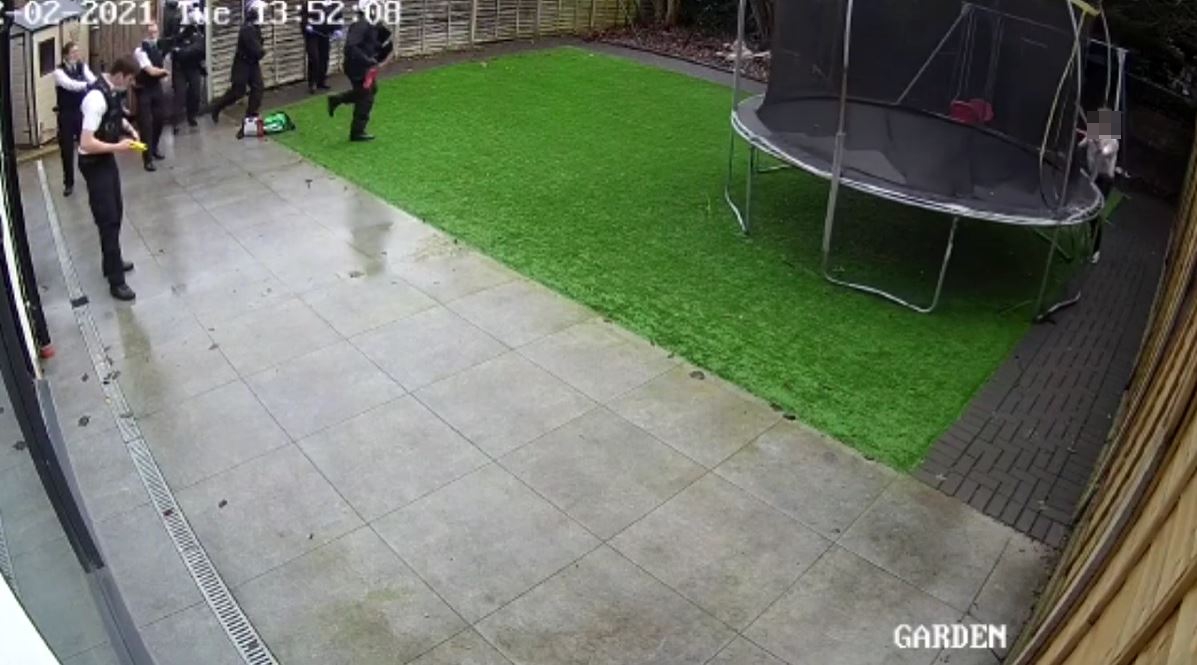 The man is then bundled to the ground before he is restrained and cornered by up to a dozen officers.

Nobody was injured during the shocking incident, which is not believed to be linked to anti-semitism.

The Met said "we retain an open mind", but confirmed it's not believed to be terrorism-related.

A Scotland Yard spokesman said the man declined medical attention at the scene and was arrested on suspicion of several offences.

Officers put up protective cordons and he is believed to have started a fire while they spoke to him.

A witness said: “It was madness. We couldn’t believe it. The incident was right near the synagogue."

Police reassured the local community they would be patrolling the area after the "very visible and frightening incident".

Superintendent Louis Smith, from the Met’s North West Command Unit, said: “Do talk to them if you have any concerns, we are here to listen and reassure.

"We will work out what happened as we continue to investigate but for the moment this looks like a self-contained incident.

“This is a typical high-pressured situation officers are routinely called out to face.

"Their courage and commitment to keeping others safe, no matter the consequences, is exactly what I expect of a Met officer.” 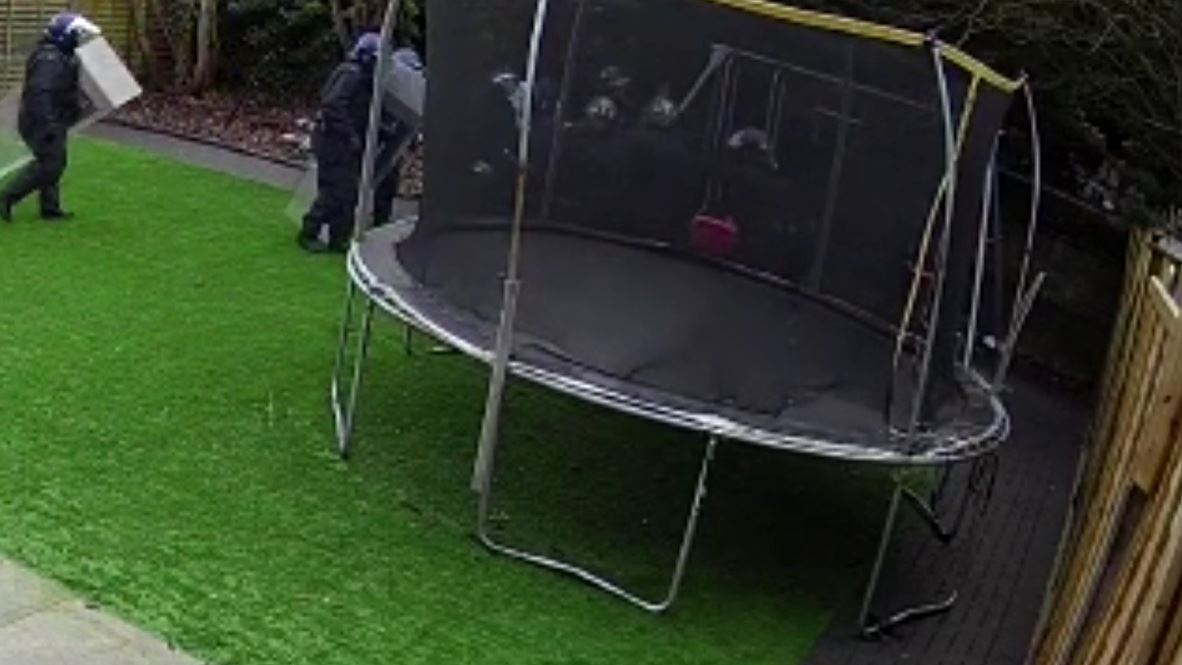 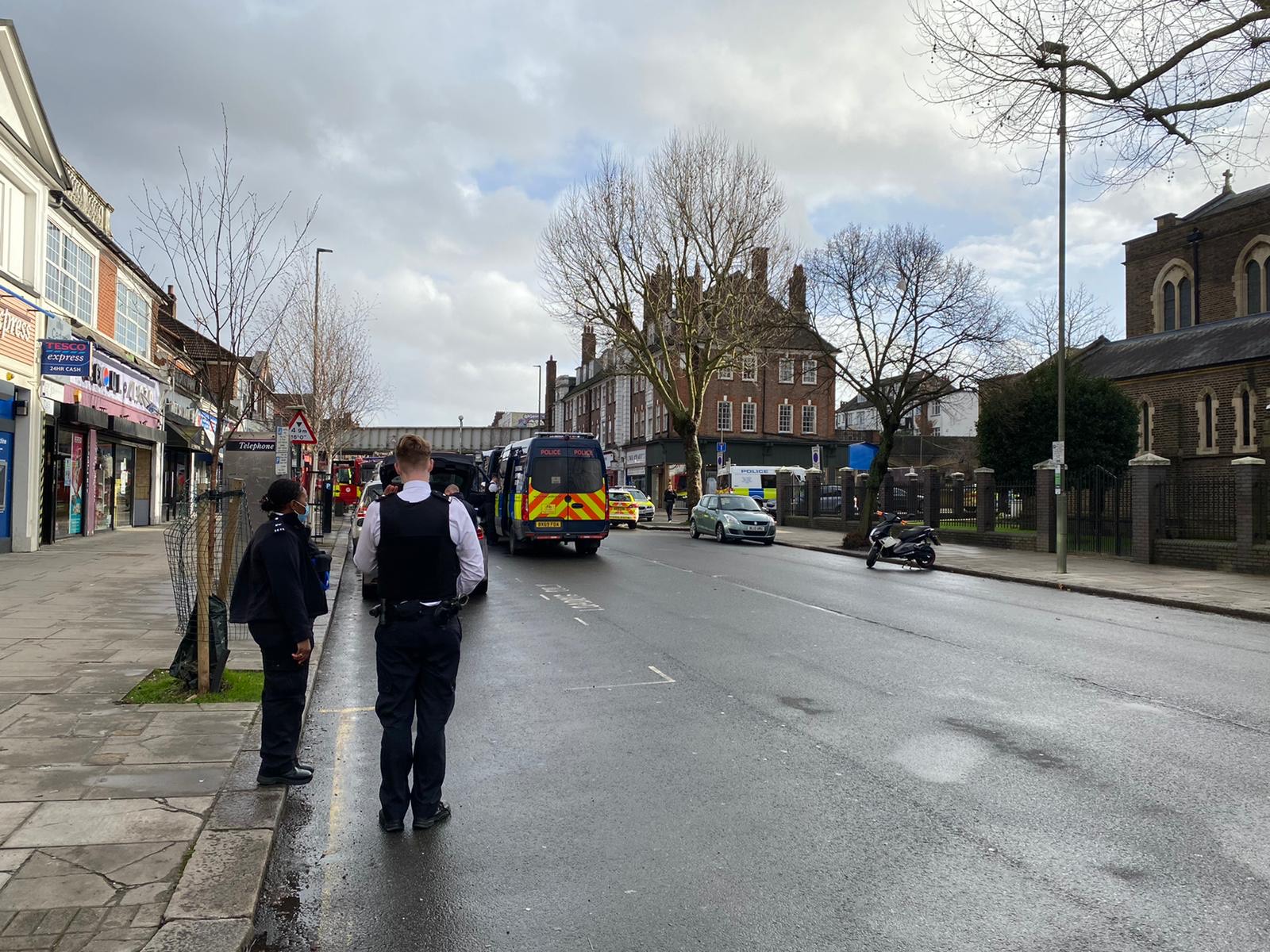 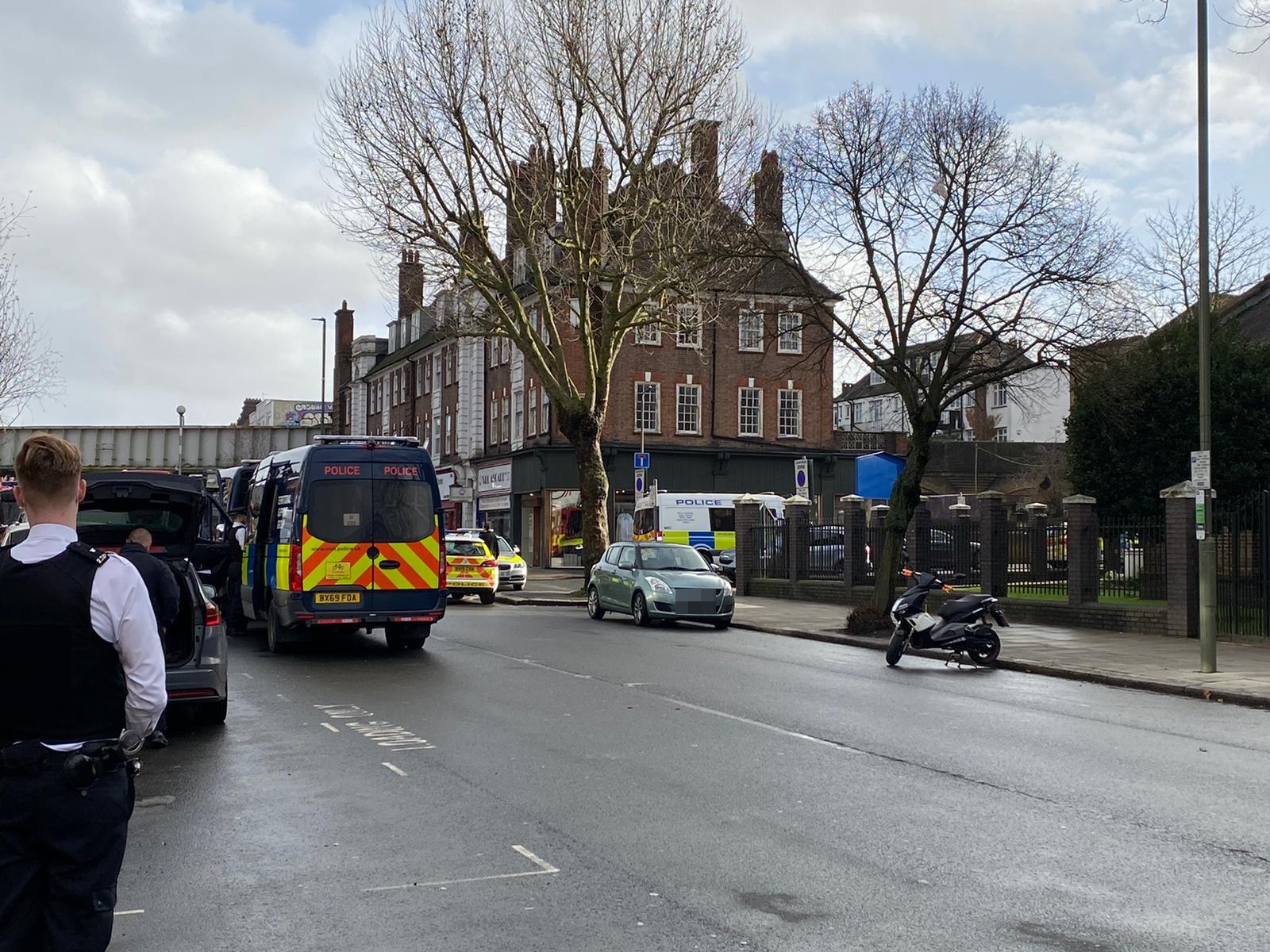 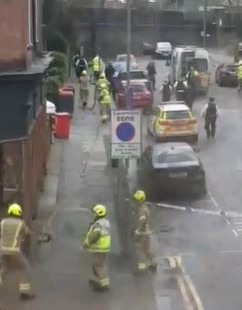 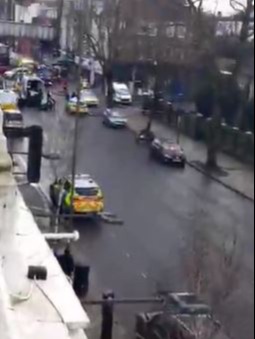 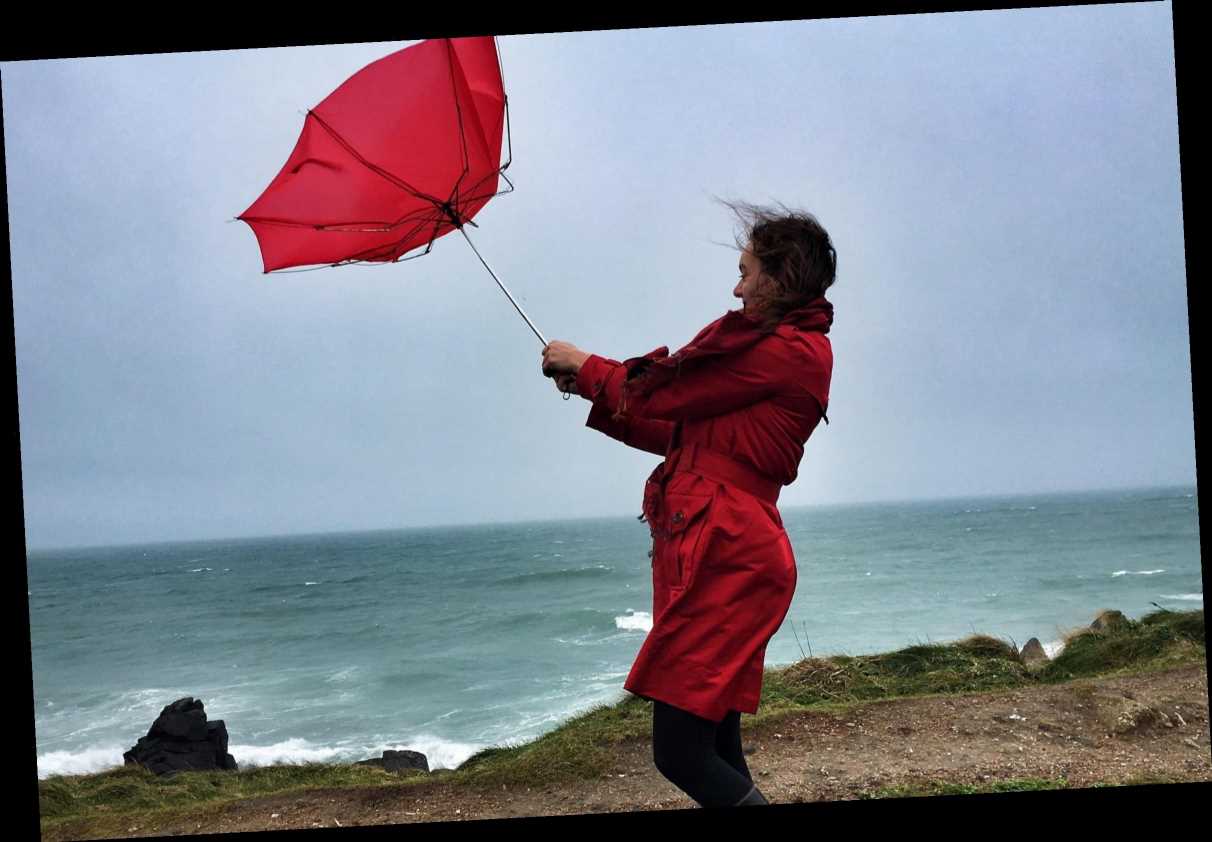 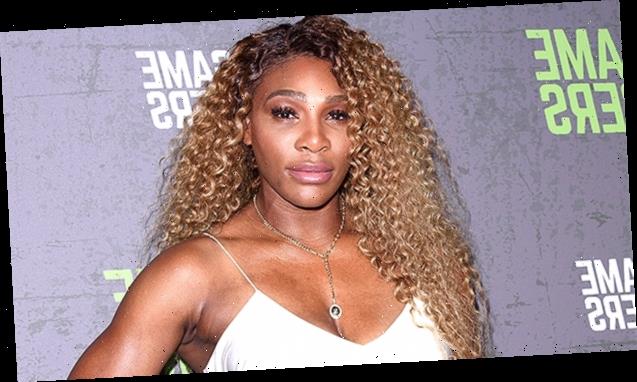 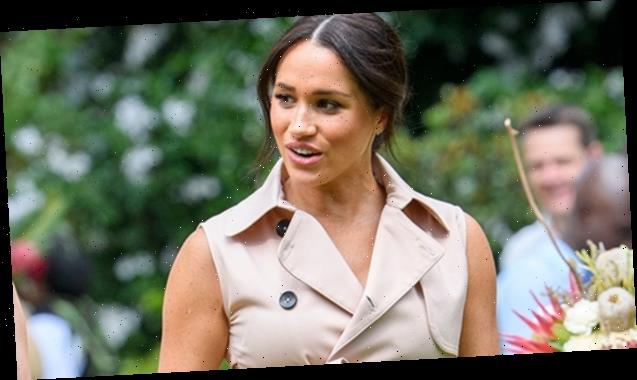