THESE hapless doctors dropped a suspected coronavirus patient while trying to load her stretcher into an ambulance.

The unnamed patient was being handled by paramedics in hazmat suits after she returned from China to Romania with flu-like symptoms. 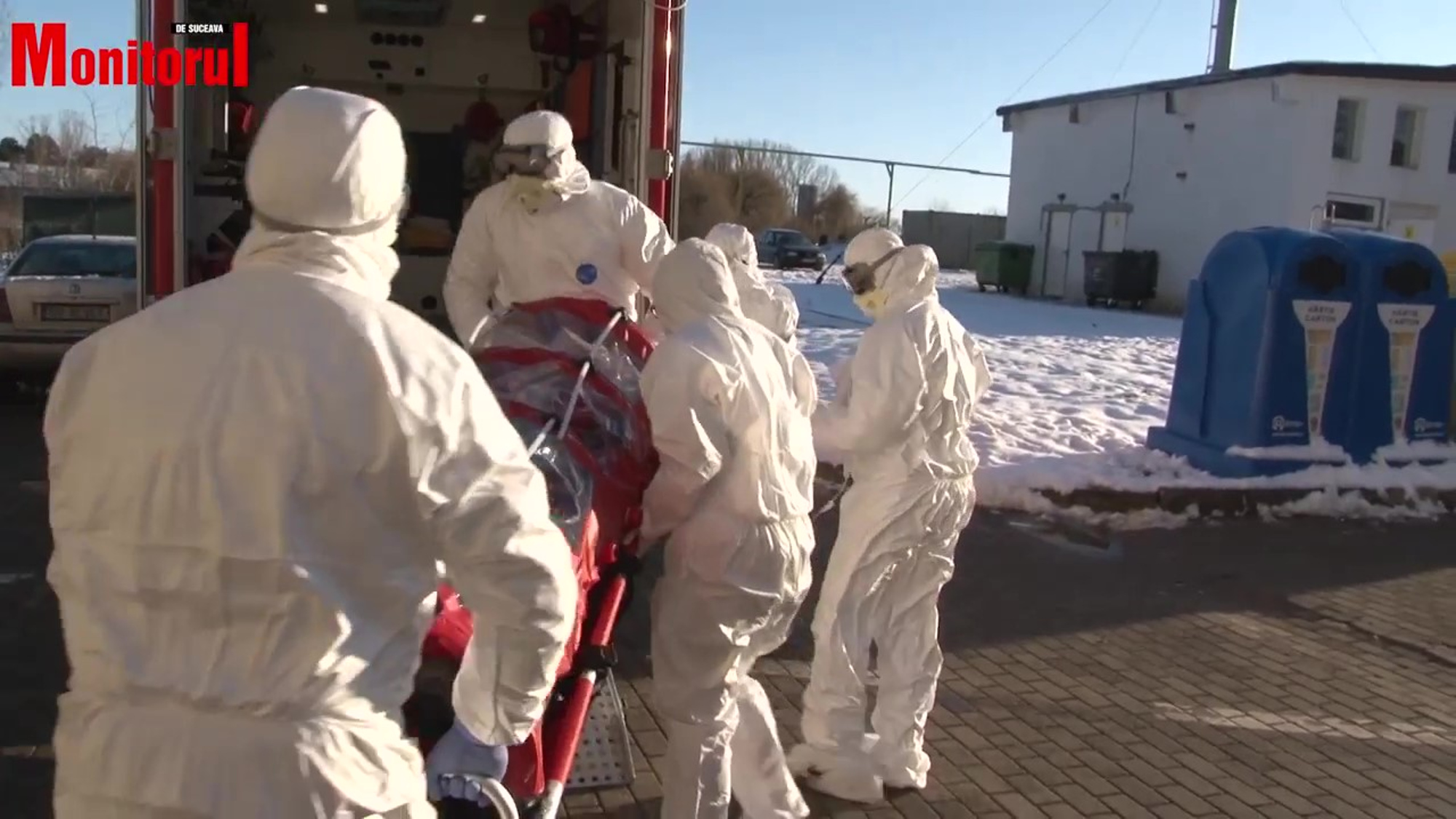 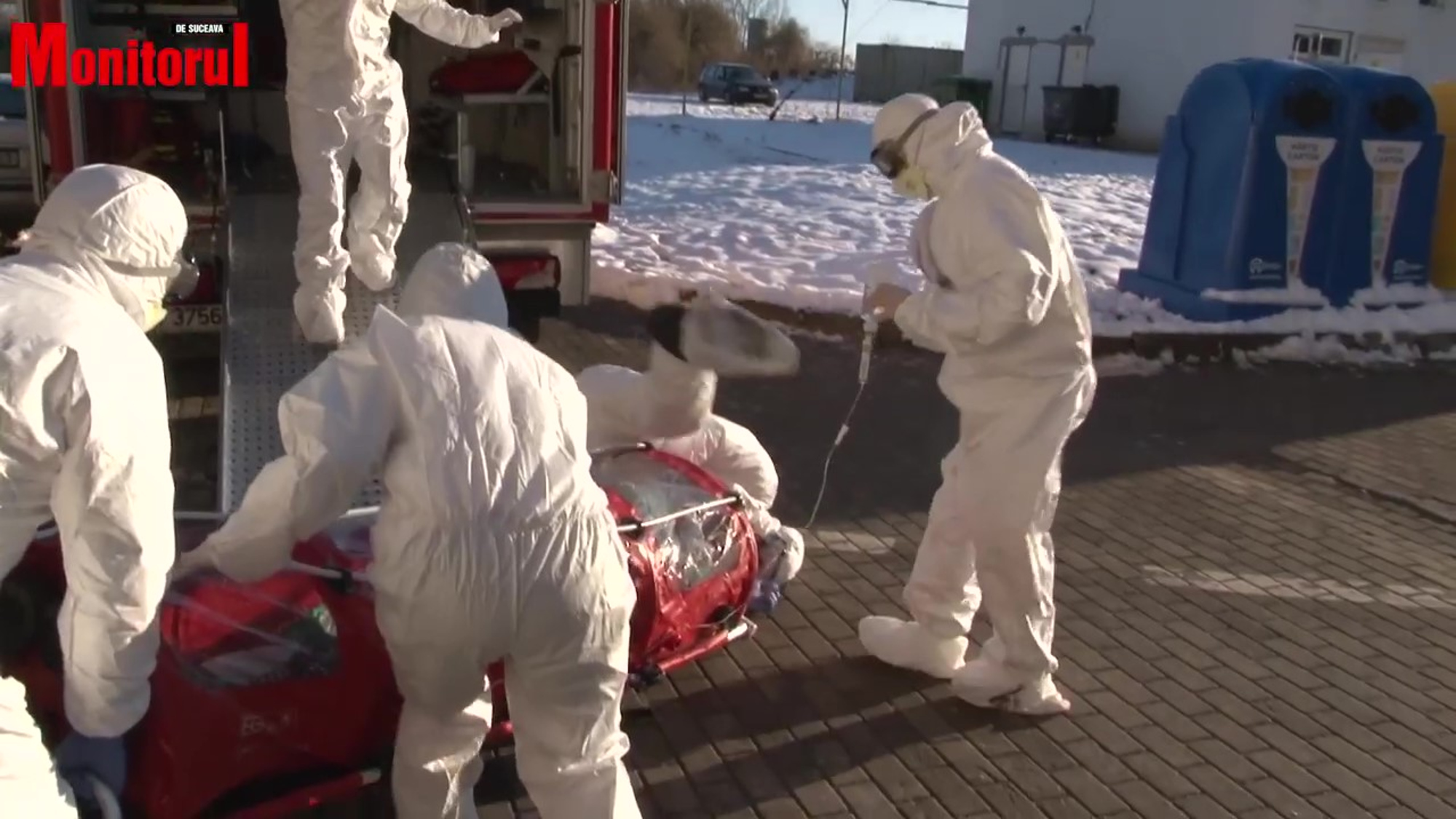 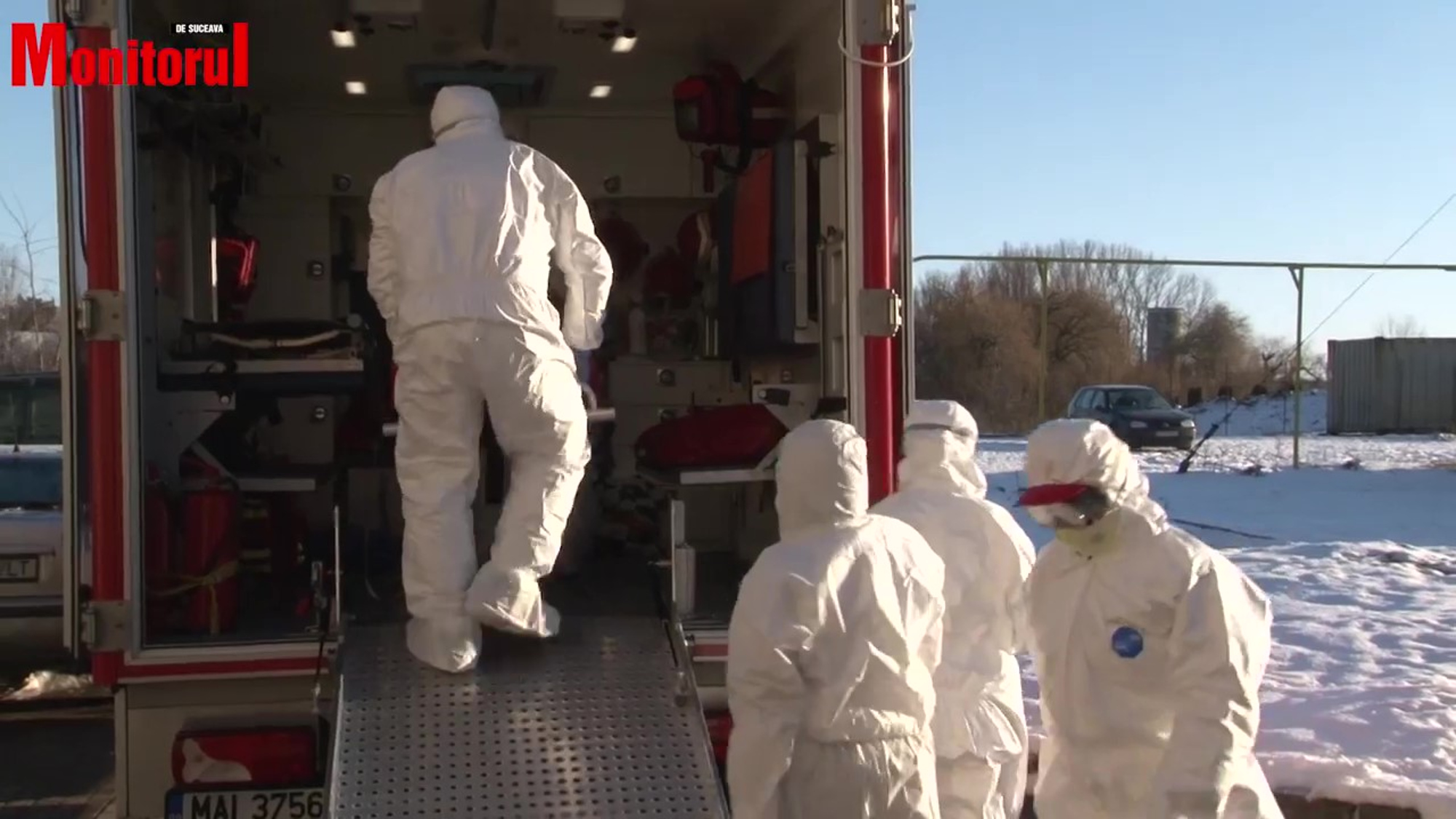 Things went from bad to worse for the 32-year-old teacher, who was soon dropped on the ground by the medics who were trying to lift her.

Video footage shows one of the medics trip and fall, splaying their legs in the air and sending the patient's stretcher crashing to the ground.

The other medics quickly scramble to catch the patient, getting her in the ambulance successfully on their second attempt.

Officials say the patient was not injured in the incident.

It was also later confirmed that her flu-like symptoms were caused by flu, not the coronavirus.

The woman had returned to Romania after teaching English in the city of Kunming, in Southern China's Yunnan Province, on February 1.

She had flown back via Hong Kong and London and started to feel ill when she arrived home in Suceava, in north-eastern Romania's Suceava County.

Medics isolated her when they heard she had been to China.

She was put on a drip and a covered stretcher before being transferred to an isolation unit at the Iasi Hospital for Infectious Diseases.

Silvia Buleac, of the Suceava Public Health Authority, said: “On her return in the country, she presented at the hospital with feverish conditions.

“She was monitored and put under observation.

“We have contacted family members, we will investigate those who were on the plane with this person.”

Hospital medic Carmen Dorobat added: “The patient was brought to us with a fever and a cough. It is not a particularly serious condition, but the case needs our attention.” 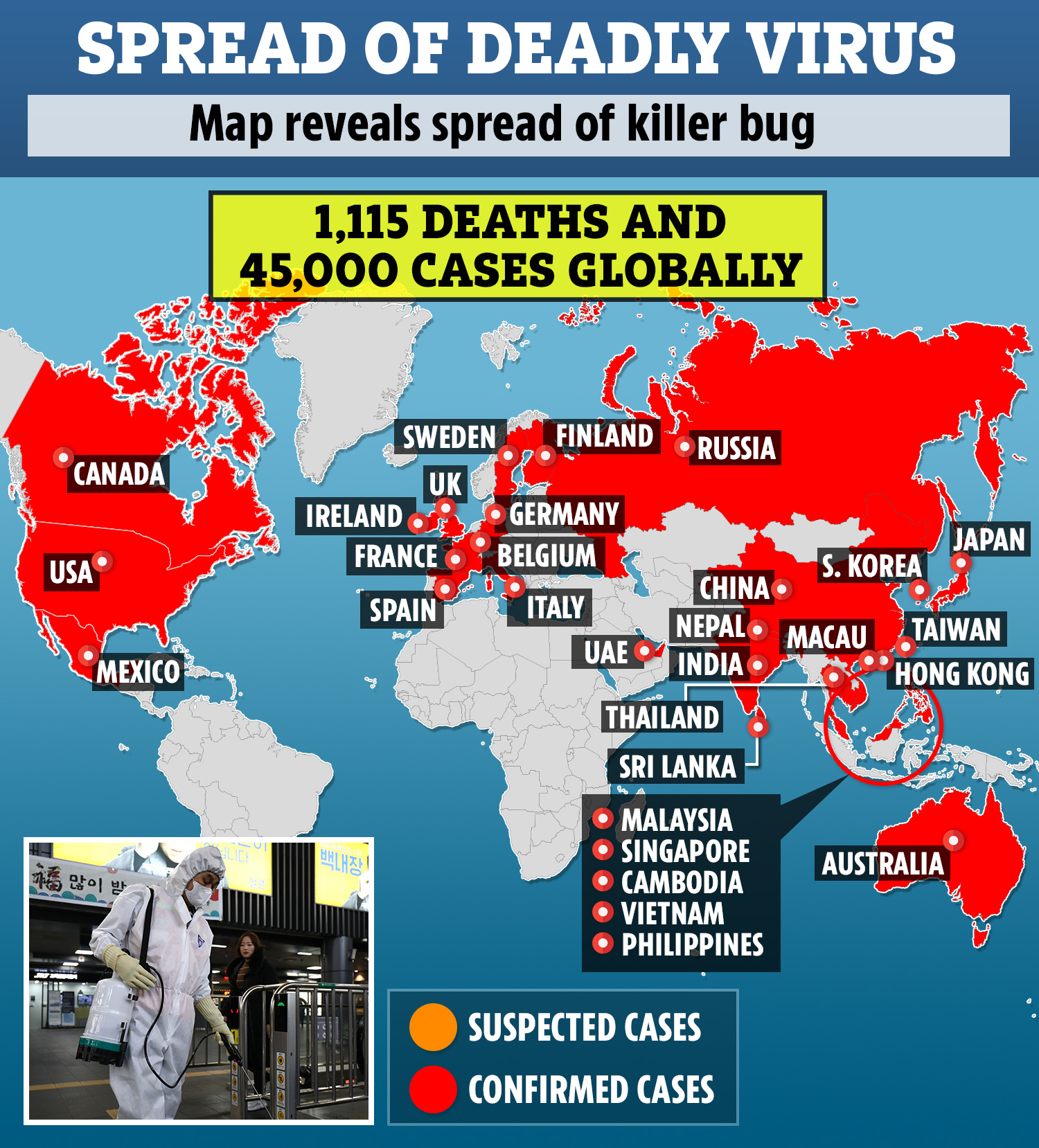