Footage shows the funnyman fuming as a blockade of 100 banner-waving environmentalists blocked off the traffic hotspot in central London during rush hour. 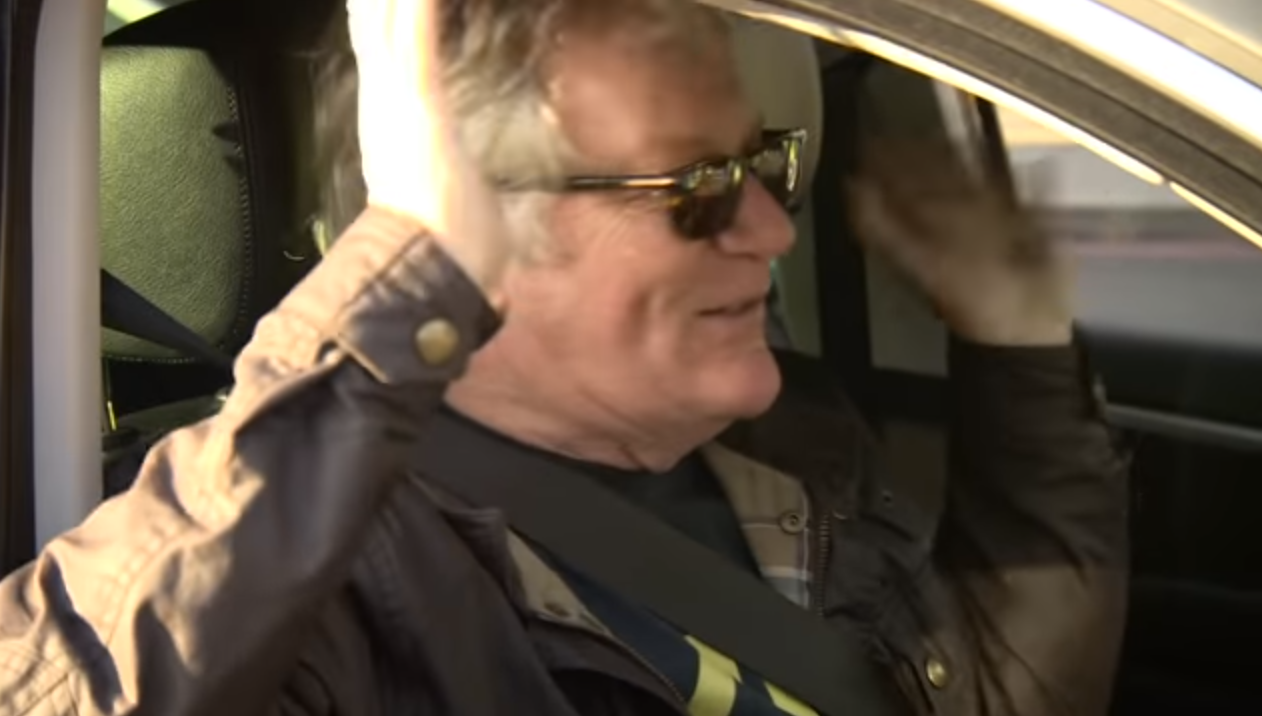 The presenter's car was prevented from moving during a "swarming" protest in Elephant and Castle on Wednesday at around 7am.

He was pictured looking frustrated behind the wheel as the Extinction Rebellion demonstration took over the busy road.

Davidson raged that there was "more pollution going on now because of them", adding that he had "no sympathy whatsoever" for the protest.

Speaking to the BBC he also asked "where's Corbyn?", joking that the Labour leader "looks like an environmental disaster in a duffel coat". 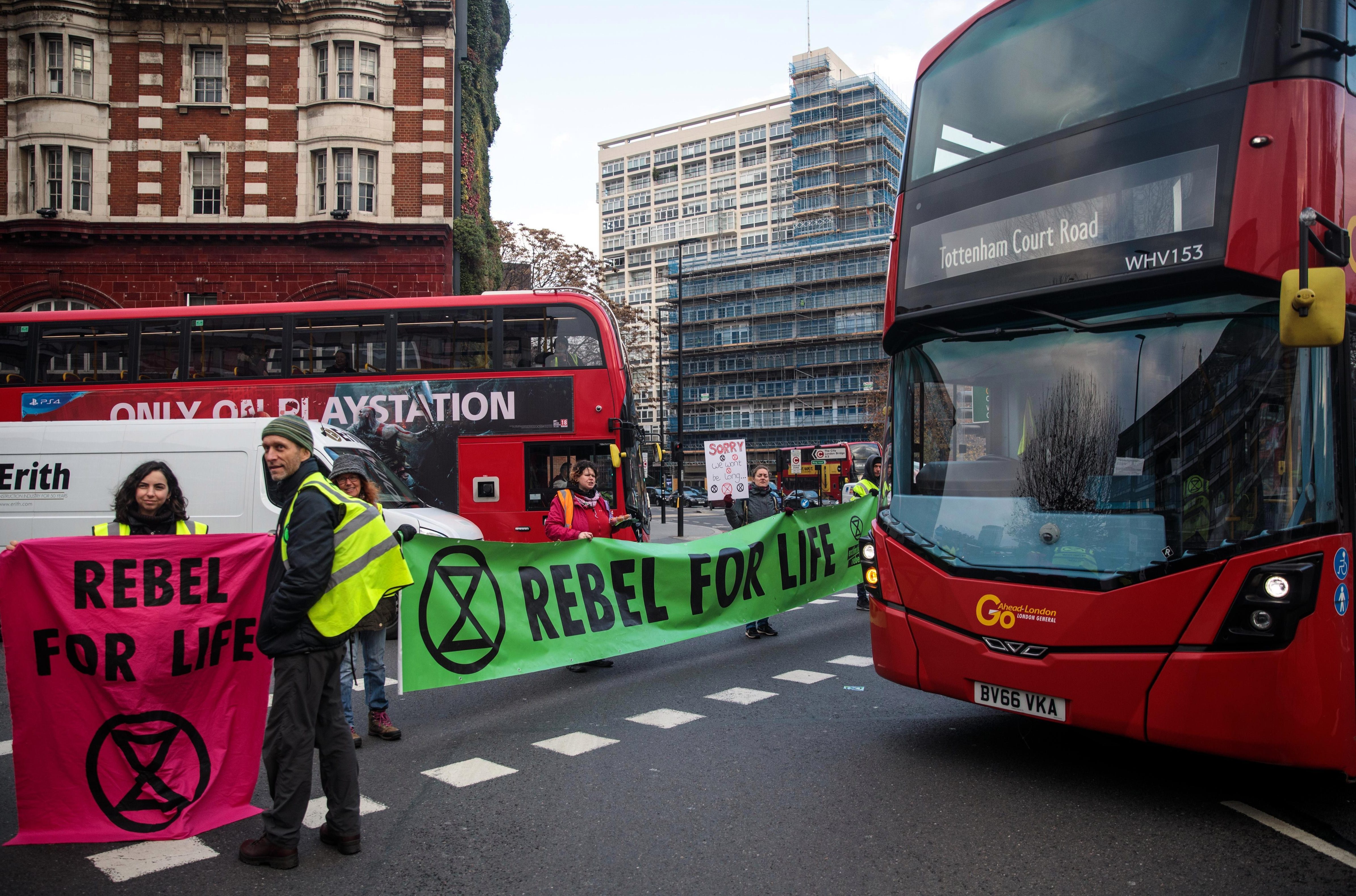 The aim of the demonstration was to highlight the "criminal inaction" of the government in combatting climate change.

They stopped traffic from moving in ten minute bursts before stepping aside to let them through and repeating the cycle.

They came after demonstrations on Saturday saw 85 people arrested for shutting down Southwark, Blackfriars, Waterloo, Westminister and Lambeth Bridges. 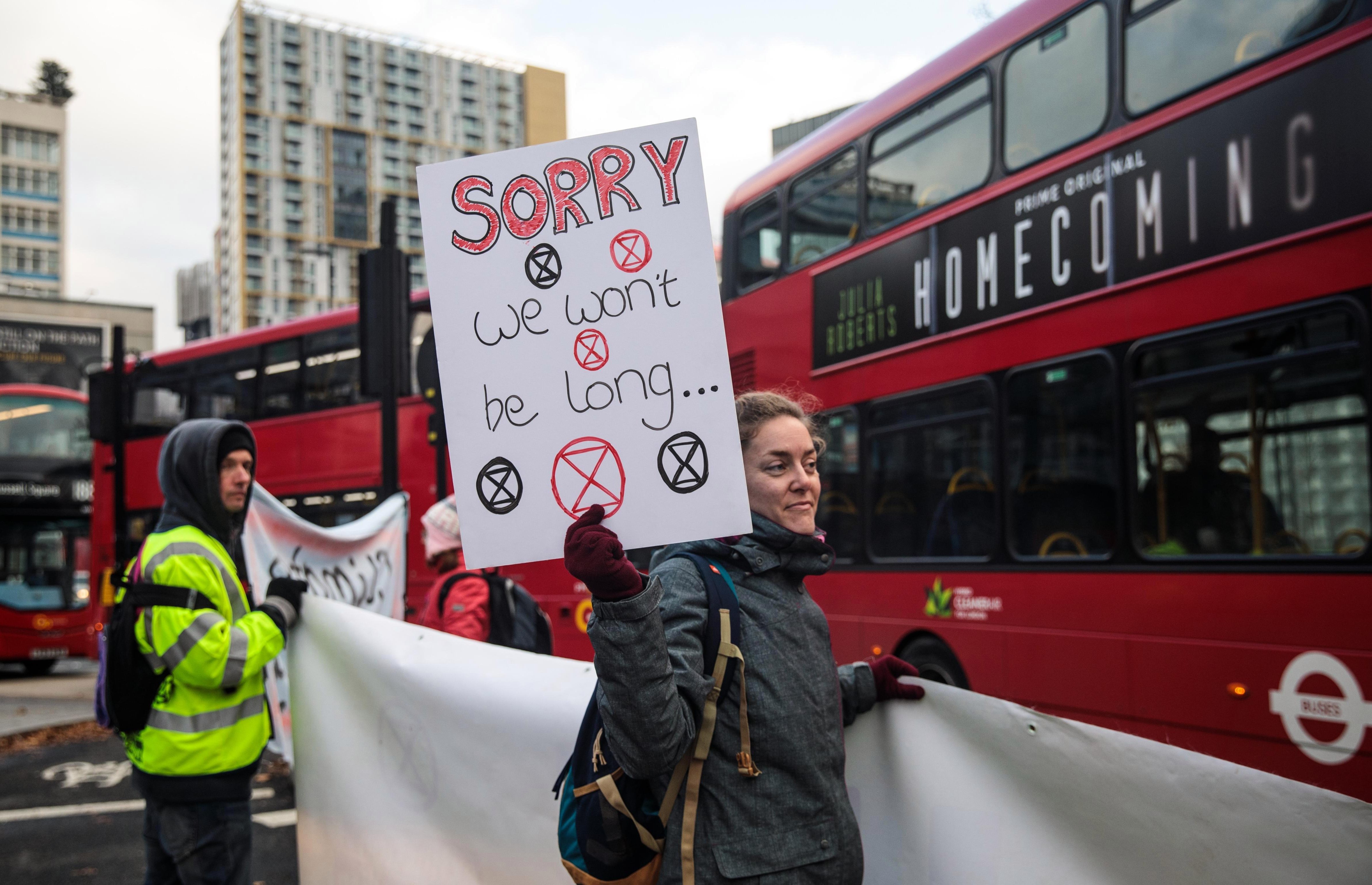 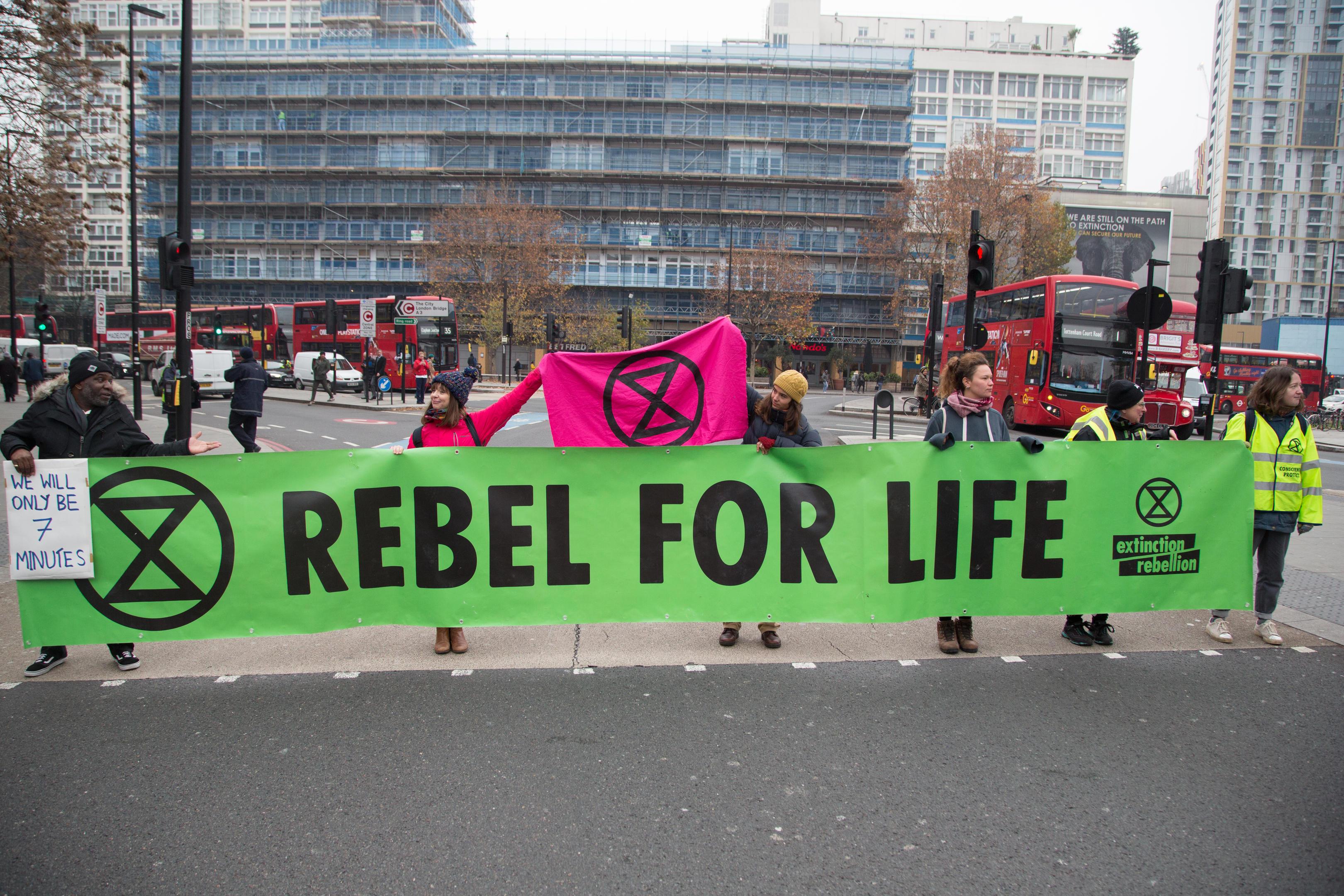 BBC London's Transport and Environment correspondent Tom Edwards shared pictures of Davidson as he blasted activists, adding that he "wasn't happy" being held up.

Davidson later told the BBC the group were a "bunch of horrid people".

He added: "There's more pollution going on now because of them. None of them are wearing masks." 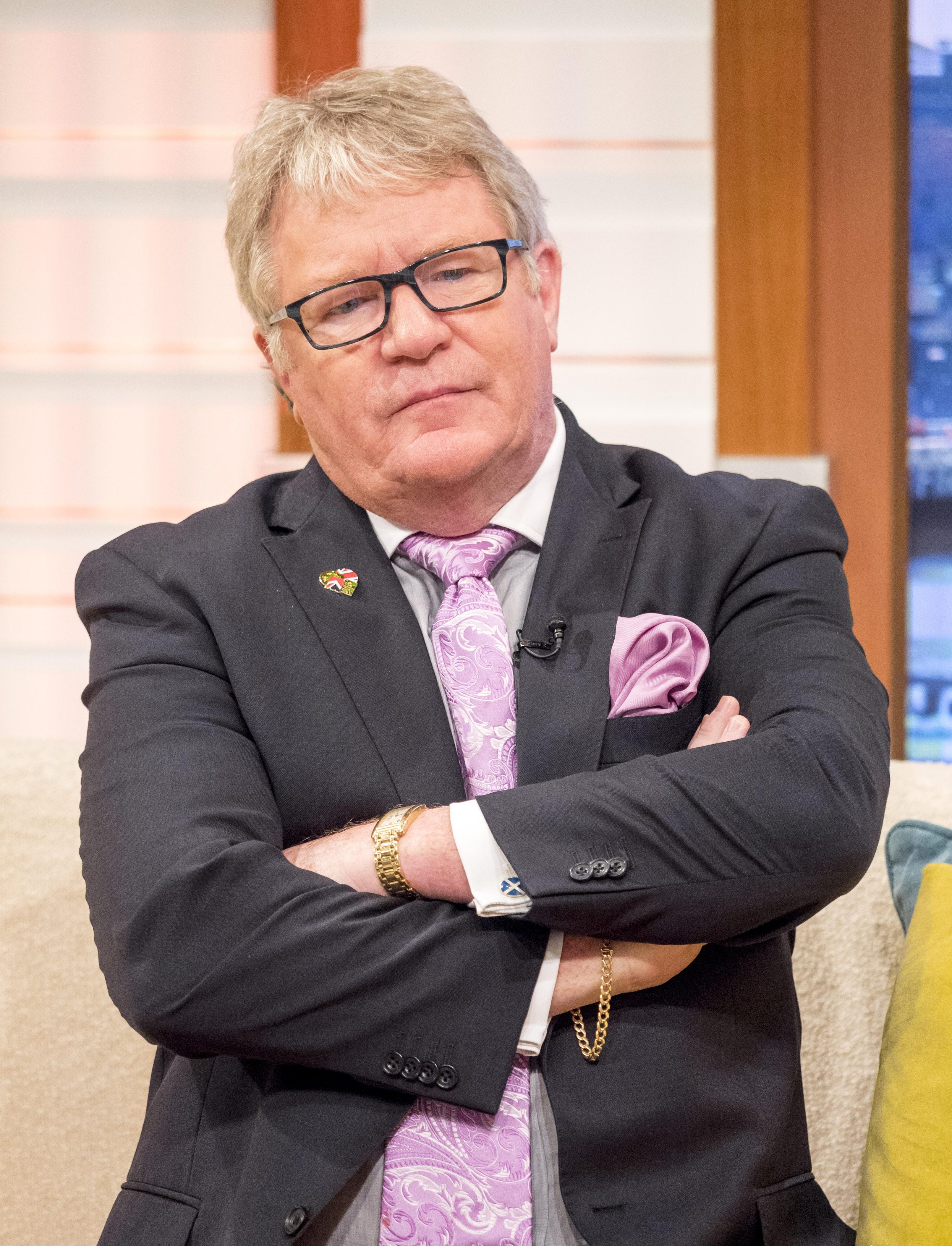 Asked if he had any sympathy for the group, Davidson replied: "No sympathy whatsoever. What good does it do, working class people trying to get on with their lives. I've got to go miles, everyone's got to go miles."

Most of them were detained for breaching the Highways Act and all are being investigated after being released by police.