THIS is the macabre moment a convicted robber dubbed ‘The Mexican’ walks through the streets of a Spanish city with a man’s severed head in a plastic bag.

Footage emerged at the weekend of the moment police peered into the bag with the head inside after it was dumped in a recycling bin. 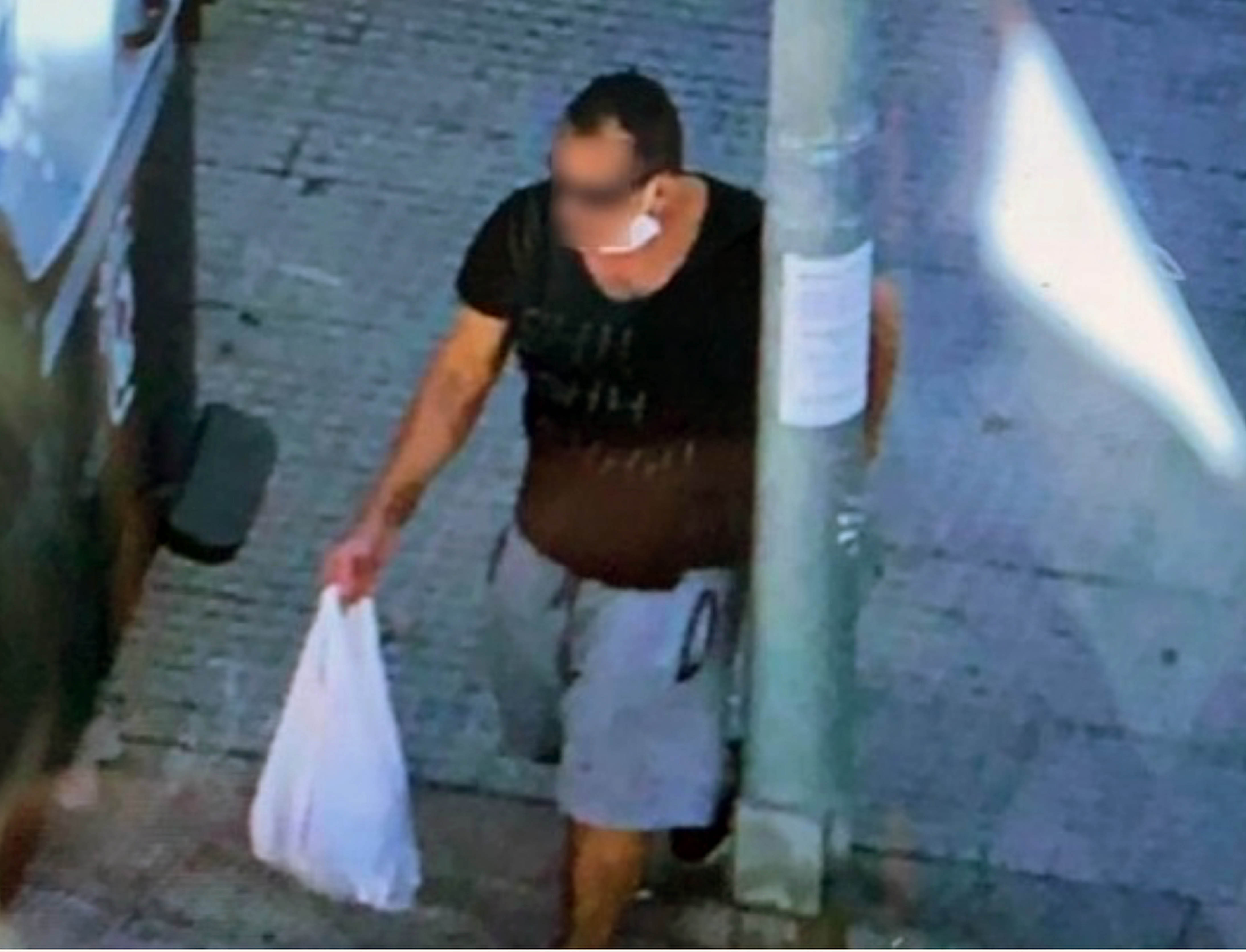 Witnesses initially thought it was a sick Halloween joke until they realised the head was real.

Police in Huelva in south-west Spain found the body it belonged to hours later in a nearby flat and arrested a 60-year-old man.

Today CCTV images emerged showing the suspect, named locally as Manuel Jesus Navarro, seconds before he dumped the bag and its grisly contents on Saturday afternoon.

He was pictured wearing sunglasses, a black T-shirt and grey shorts with the plastic bag in his right hand.

The dead man has been identified only by his first name of Candido.

The suspect, born in Huelva and nicknamed ‘El Mejicano’ in his native city, has been described locally as a convicted robber who spent several years in prison in Mexico.

Ironically he was dubbed ‘El Espanol’ or ‘The Spaniard’ when he was captured in 2009 following a series of raids on shops and other businesses in the northern Mexican city of Monterrey.

He was said at the time to have led a violent criminal gang.

He is understood to have returned to Huelva a few months ago after being released from prison.

The suspected killer and his victim have been described as friends who were often seen together.

No details have yet been released about how Candido was killed.

He was last seen last Thursday but his head was not dumped in the recycling bin in a central street in Huelva until Saturday afternoon.

Witnesses alleged the suspect had shown the bag to a group of children and told them ‘Look it’s a head’ before discarding it.

A friend of the dead man, who was 57, told a Spanish TV programme today: “Candido was lovely. He would always help you out without asking for anything in return.”

Another said: “The day he went missing I knocked on Candido’s door but got no answer. I thought it was strange because his moped was in the street outside and whenever it was parked up outside his home, he would always open the door to me.”

The suspect was appearing in court in Huelva today in a behind-closed-doors hearing which is expected to lead to his remand in custody.

Journalists asked him as he was led into court in handcuffs: “Why did you cut your friend’s head off?” 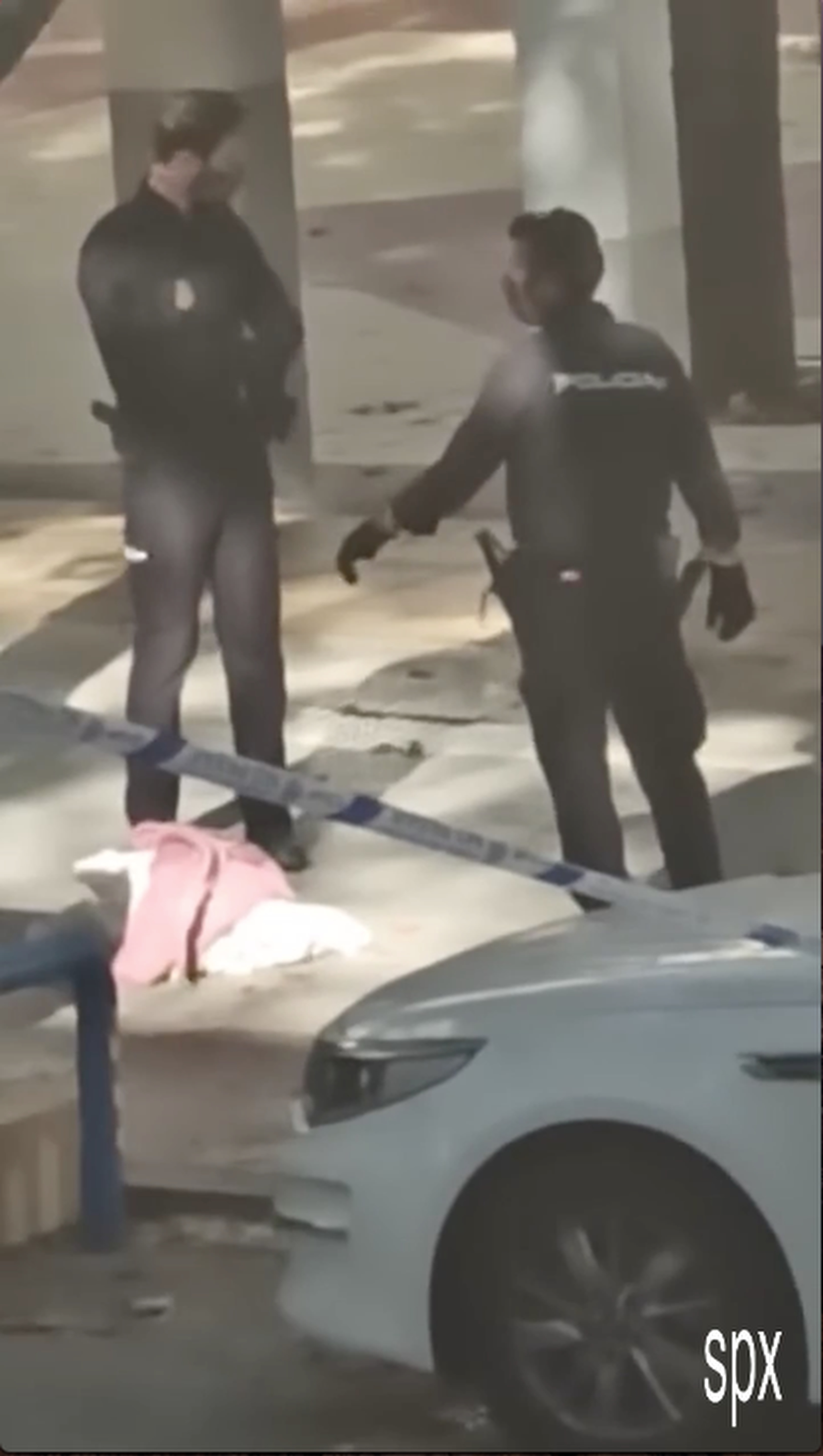 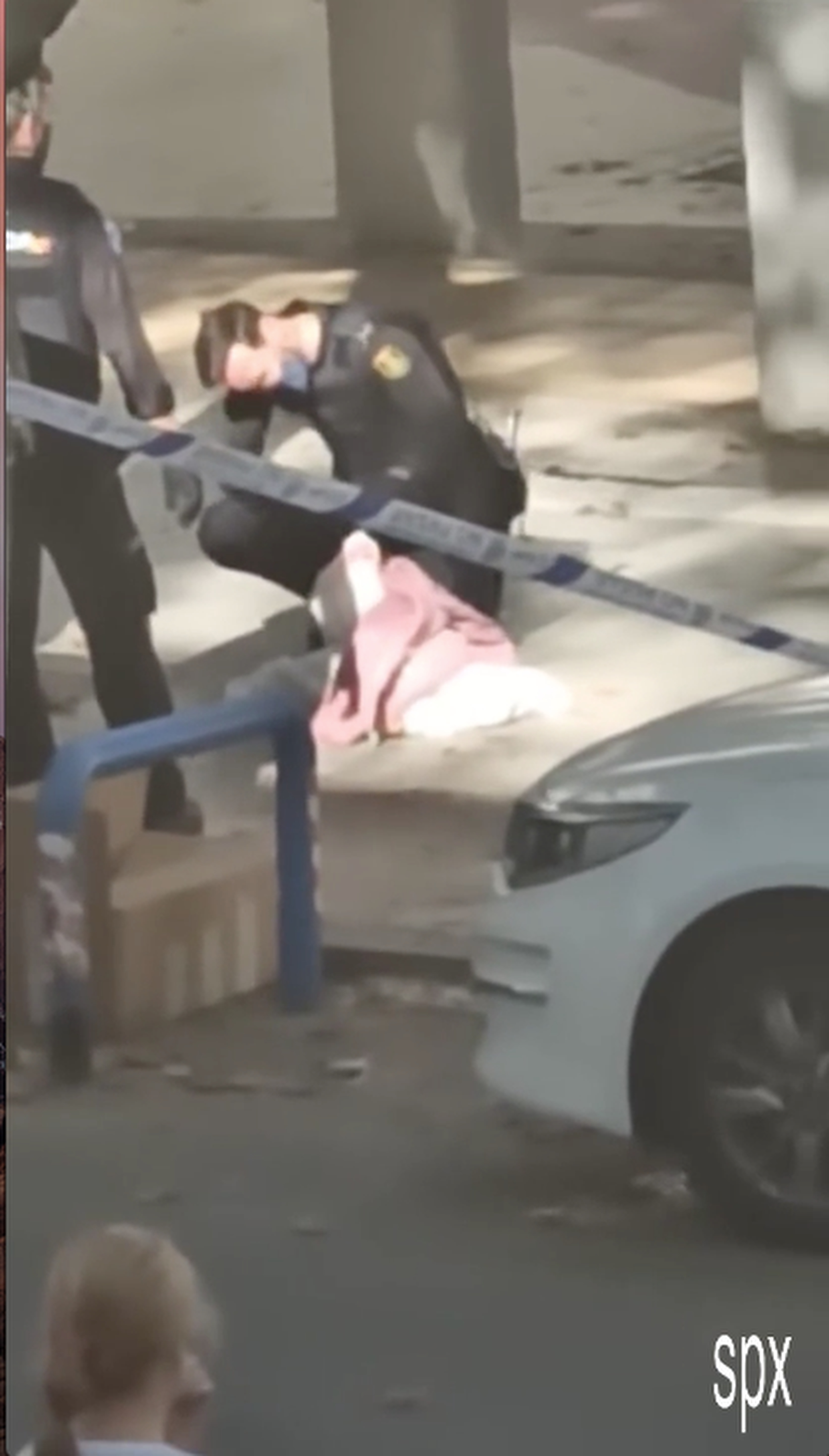